Zeeland is a village about 6 kilometres north of Uden, on the main road to Nijmegen.

The Roman Catholic Church is in the centre of the village, on the west side of the road to Grave. The churchyard is at the rear of the church, and in its extreme north-west corner is the joint grave of 2 airmen; one belonging to the Royal Air Force and the other to the Royal Canadian Air Force. 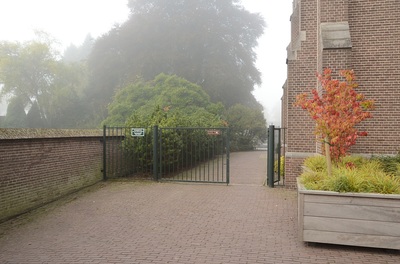 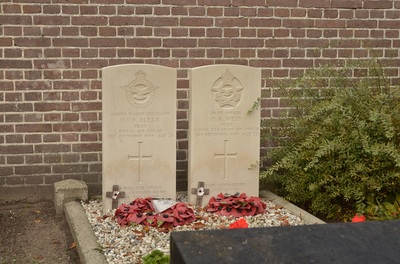 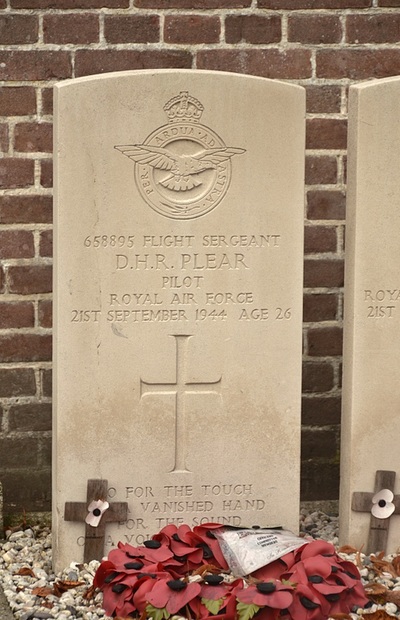 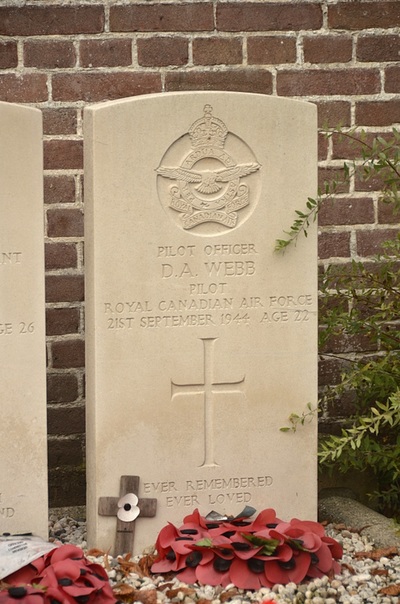