The village of Gooreind is located north of the town of Antwerp off the E34/A1 which runs between Antwerp and Breda, driving from Antwerp follow the E19 to junction 3 Brecht, at the T junction turn left direction Wuustwezel on the N133. Drive into the village of Wuustwezel to the crossroads with the N1, turn left onto the N1 and Gooreind is the next village. On entering the village go past the monastery on the left and take the third turning right called T.Verellenlaan, follow this road to the end and the church is in front of you. The graves are located at the rear of the church on the left. 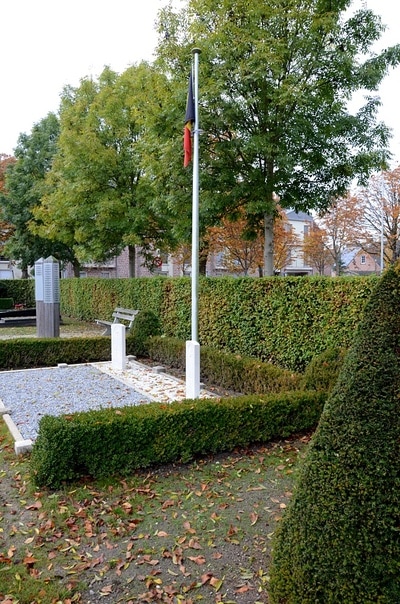 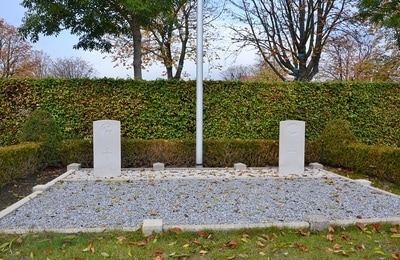 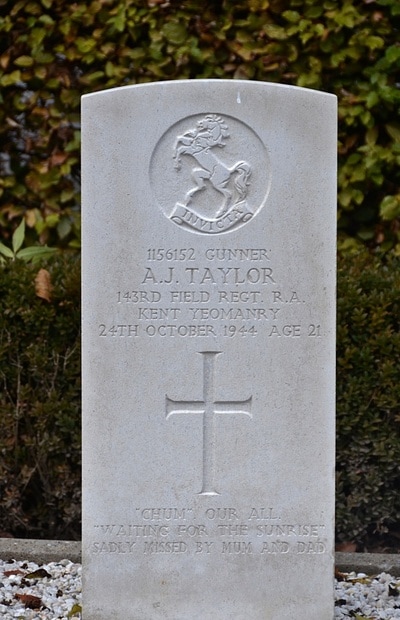 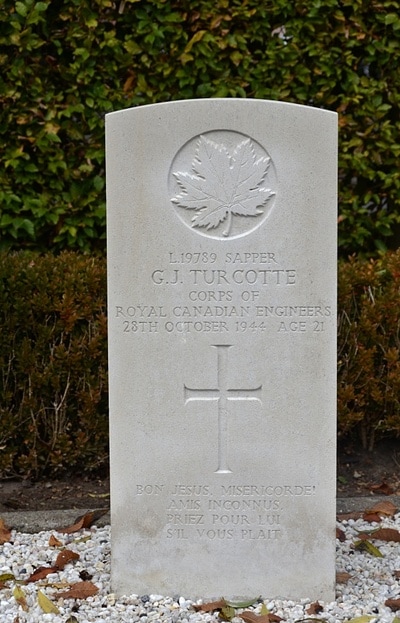