The village of Wuustwezel is located north of the town of Antwerp off the E19/A1 which runs between Antwerp and Breda, driving from Antwerp follow the E19 to junction 3 Brecht, at the T junction turn left direction Wuustwezel on the N133. Follow the N133 to the village and the church is on the left on entering the village. The graves are located along the rear wall of the churchyard. 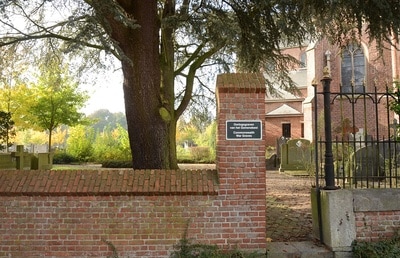 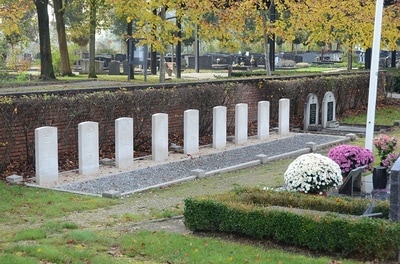 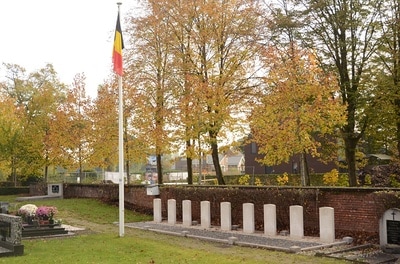 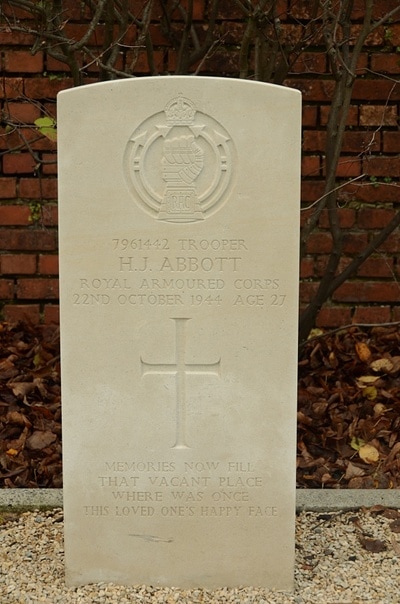 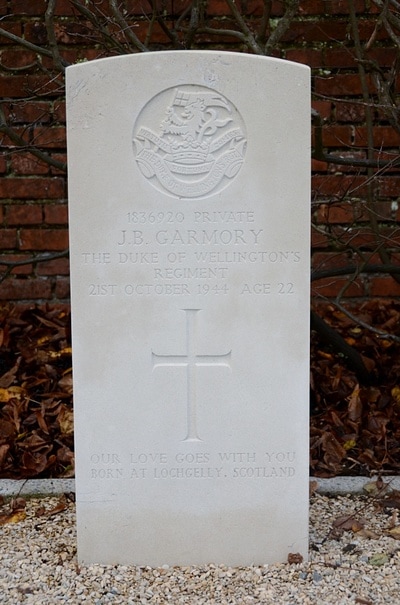 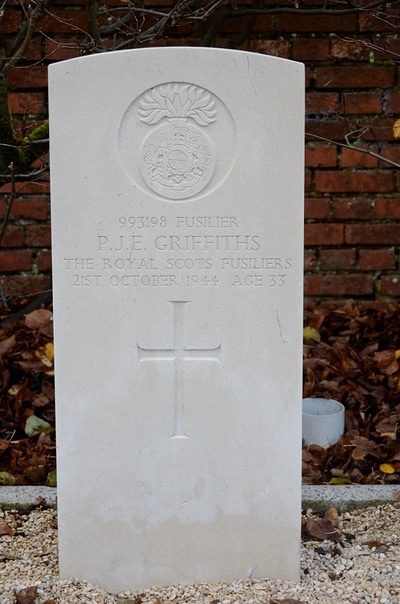 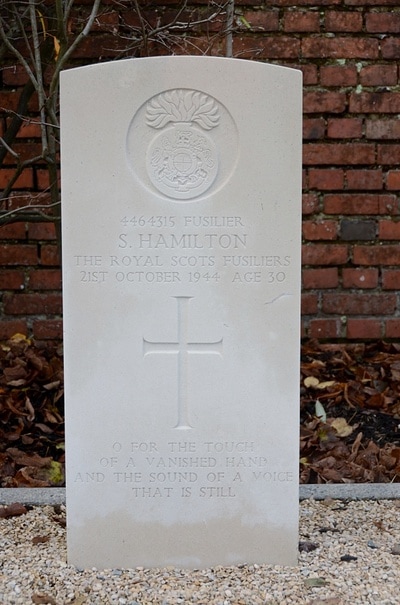 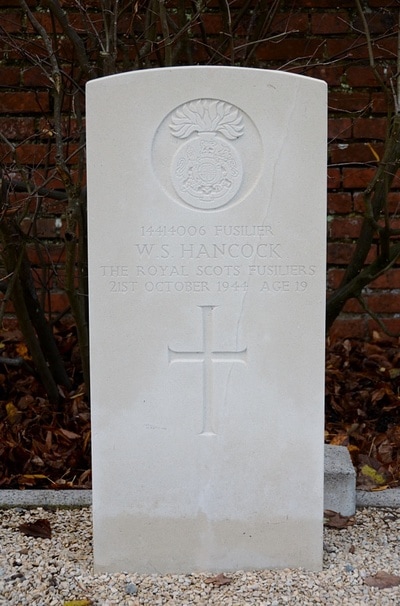 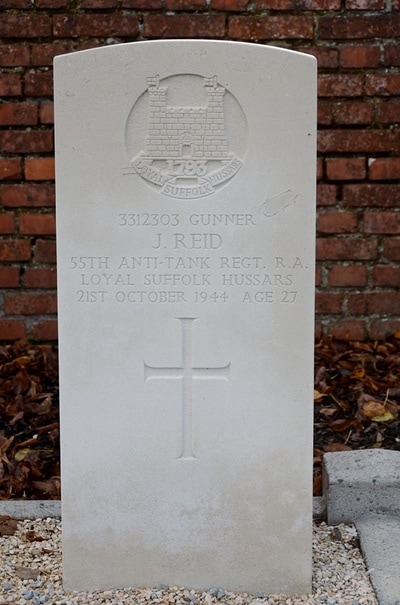 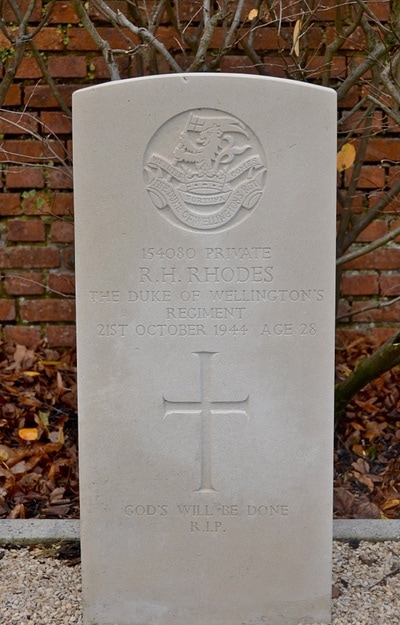 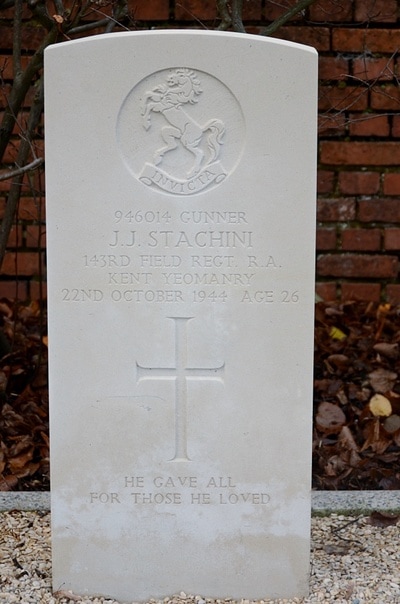 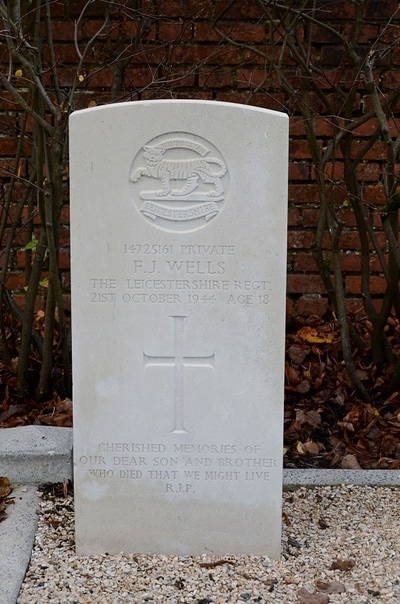