The village of Willemeau is located south-west of Tournai off the N508. From the E42 motorway turn off at junction 35 and onto the N7 direction Tournai. Follow the N7 and take the third turning on the right called Rue De La Pannerie. Continue along this road to the village of Froidmont and follow the road through the village along Rue Longue to the junction with the N508. Turn left here and then first right into Chemin De Mortagne, then turn first left into Rue Sainte-Anne. The cemetery is along here and contains one casualty of the Second World War. The grave is located to the left of the cemetery by the wall. 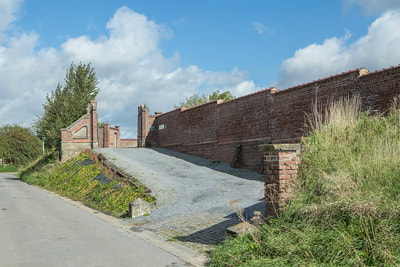 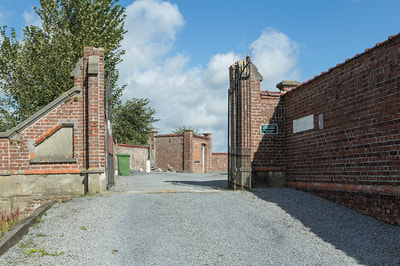 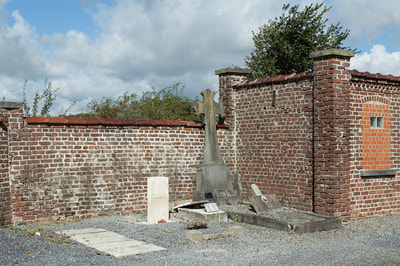 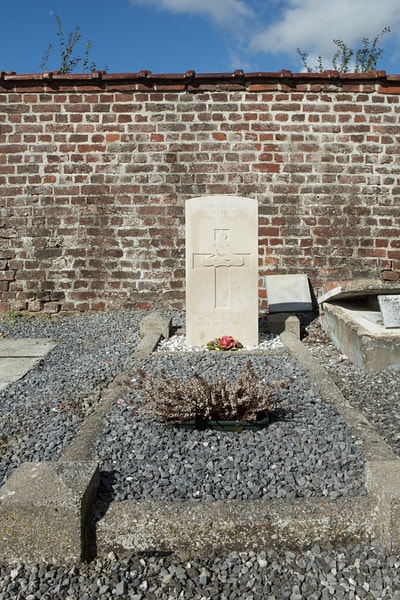 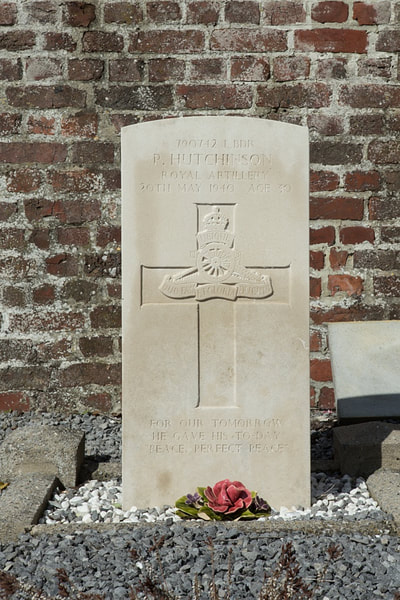 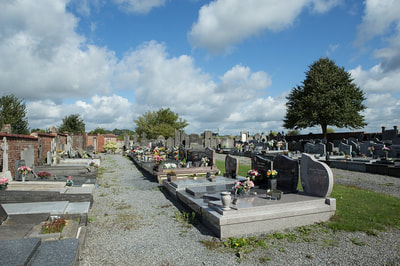 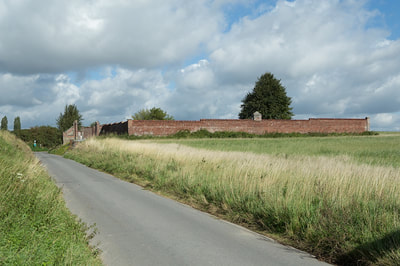 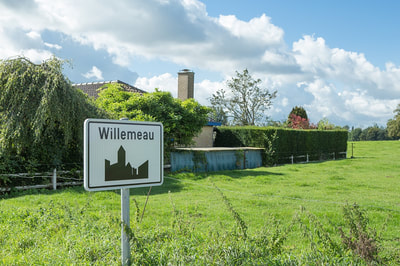