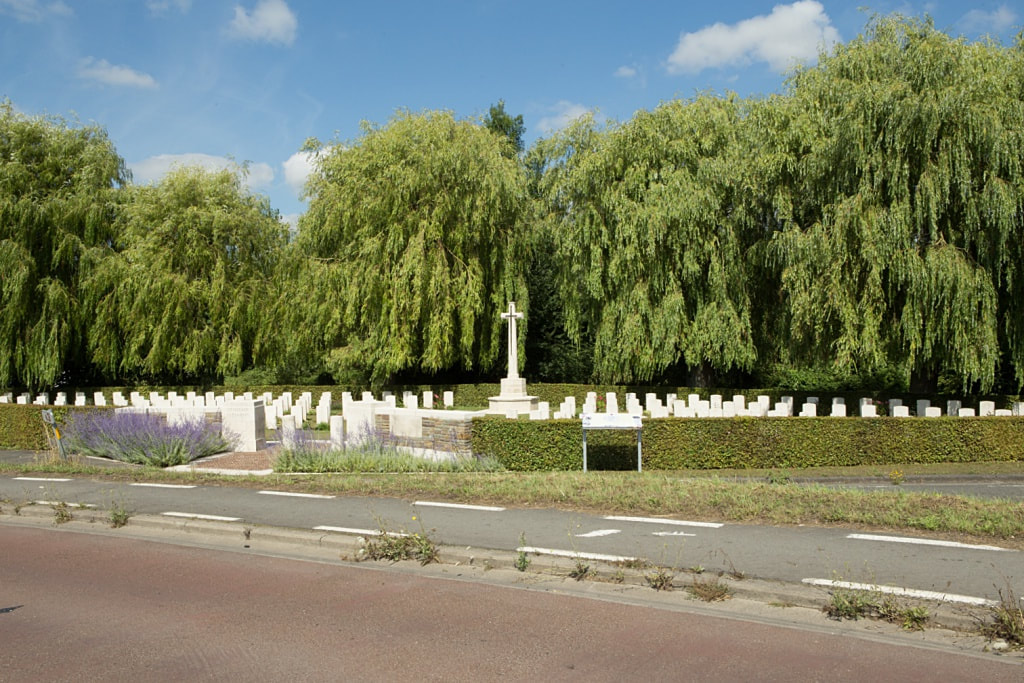 Bruyelle War Cemetery is located 6 km south of Tournai on the N507 Chaussee de Tournai, which connects the town of Tournai to the village of Bruyelle.

On reaching Bruyelle the cemetery is located at the exit of the village, at the junction with the N52.

All but one of the men buried in Bruyelle War Cemetery died in May 1940, during the battle on the line of the river Scheldt (Escaut) before the final withdrawal to Dunkirk ahead of the German advance. Of them, 58 were buried originally in Bruyelle, and the remainder in other villages in the neighbourhood, until November 1940 when they were all brought together in the one site. In September 1944, when the Allies re-entered Belgium one further burial was made in the cemetery.

The cemetery contains 147 Commonwealth burials of the Second World War, 17 of them unidentified. 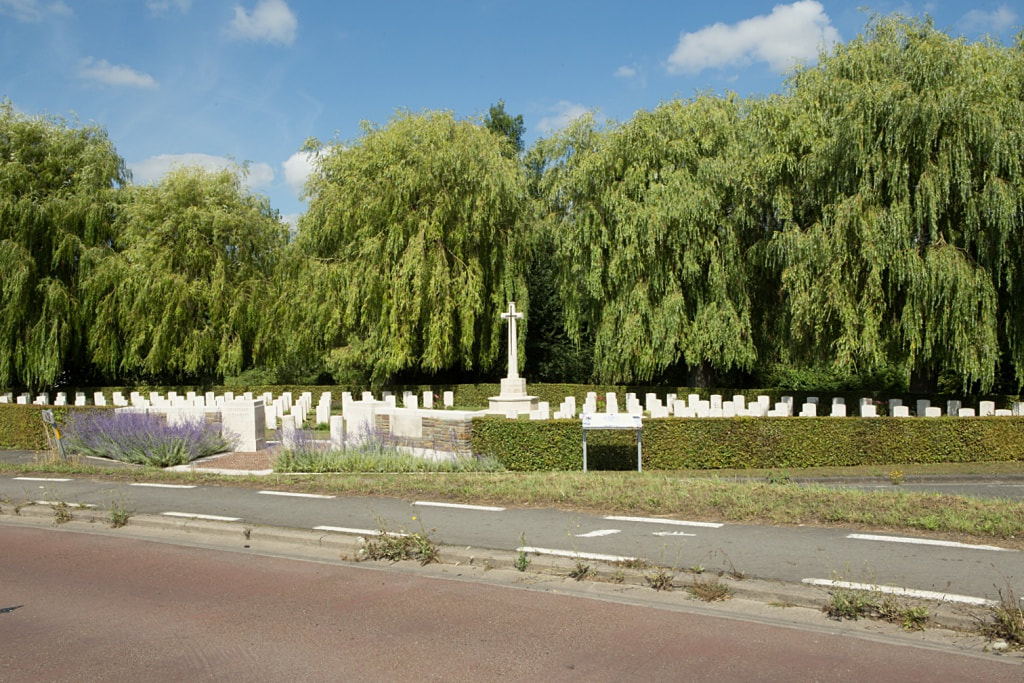 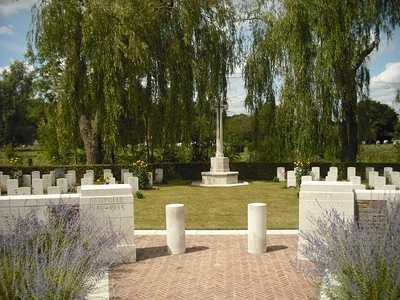 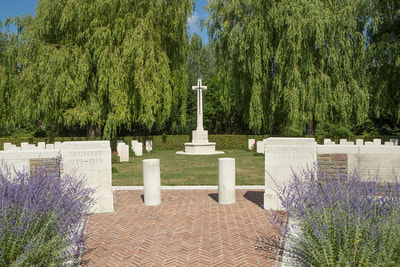 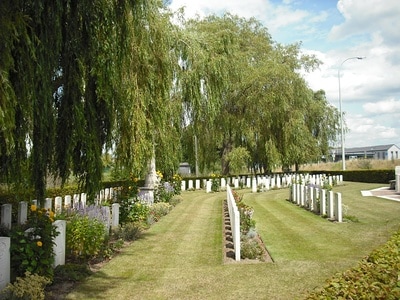 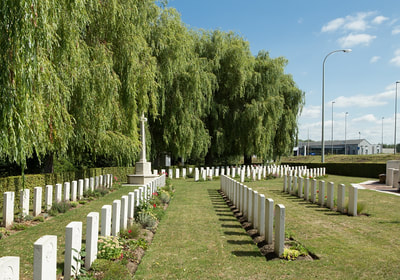 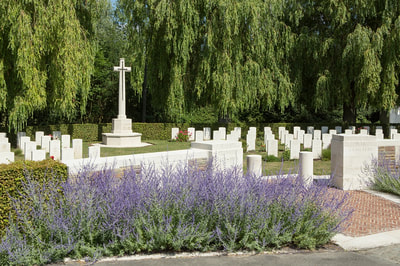 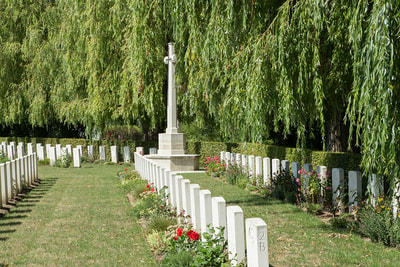 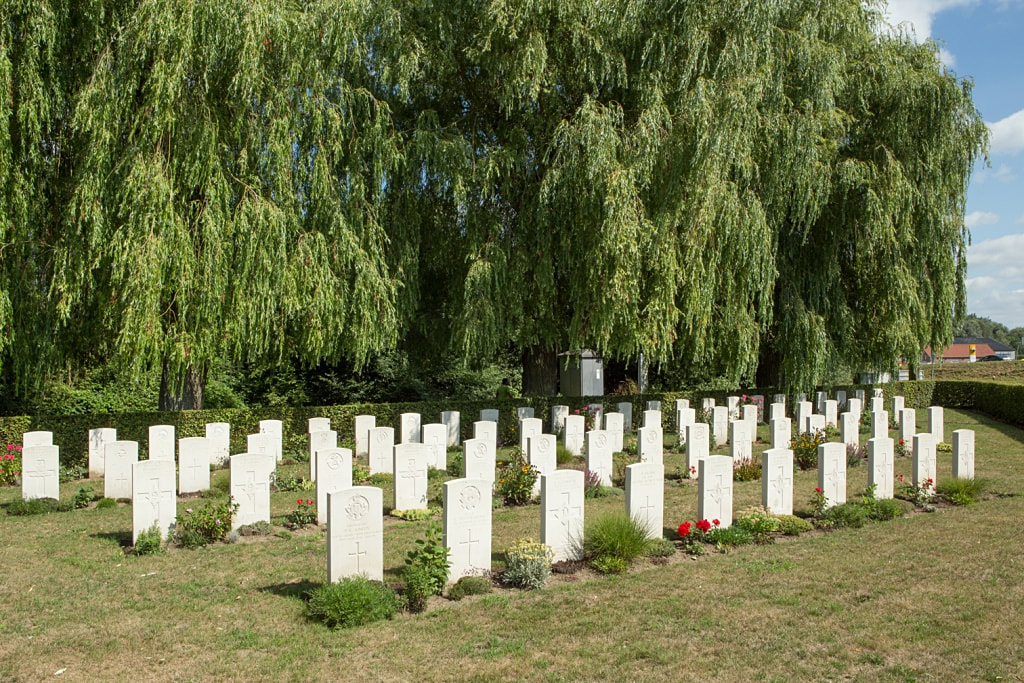 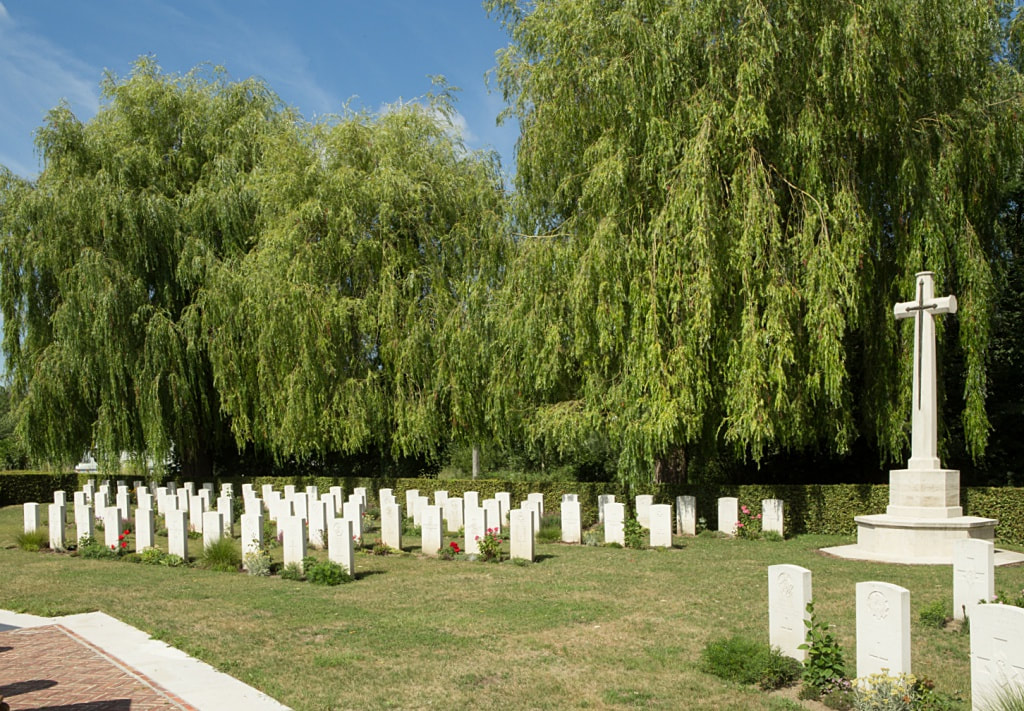 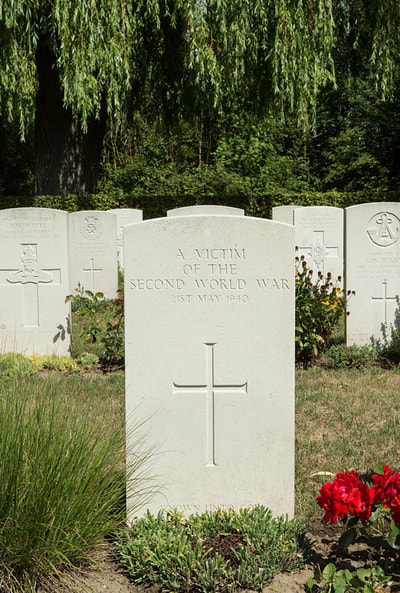 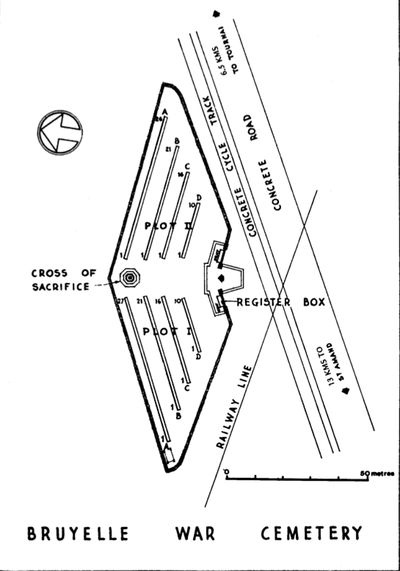 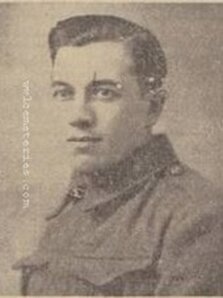 Son of Thomas Henry and May Douglas. 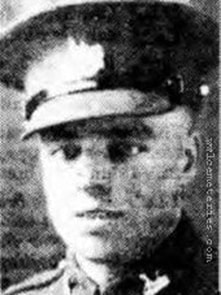 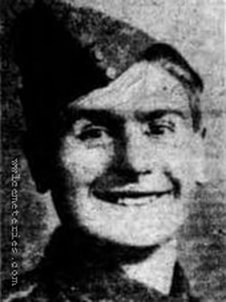 Son of Henry George and Florence Neal, of Gloucester. 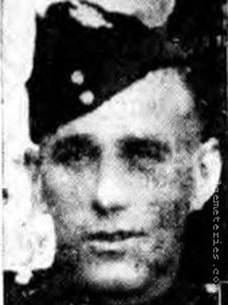 Headstones of the Roll of Honour 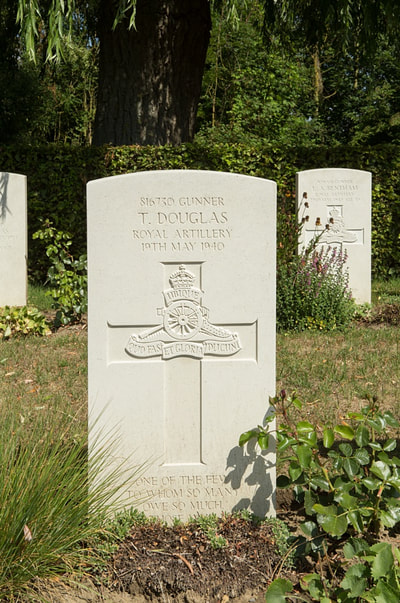 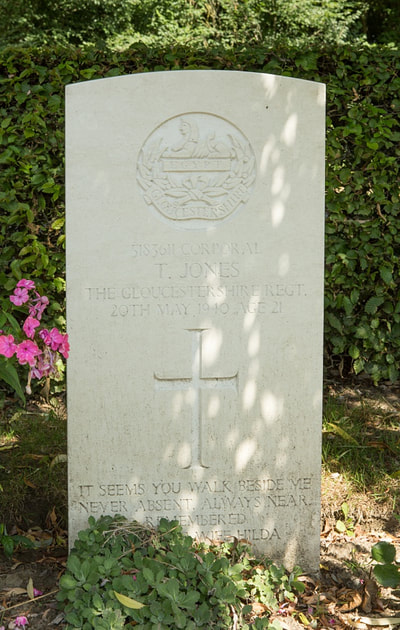 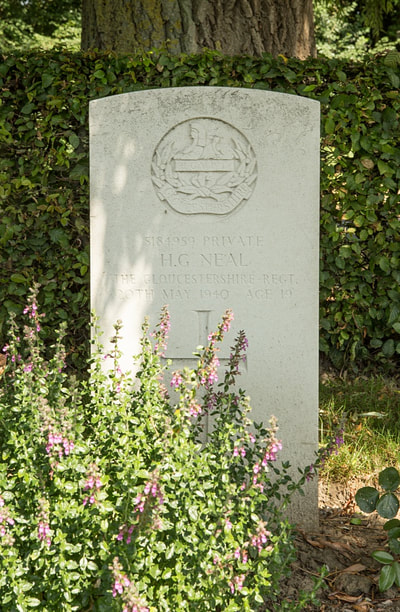 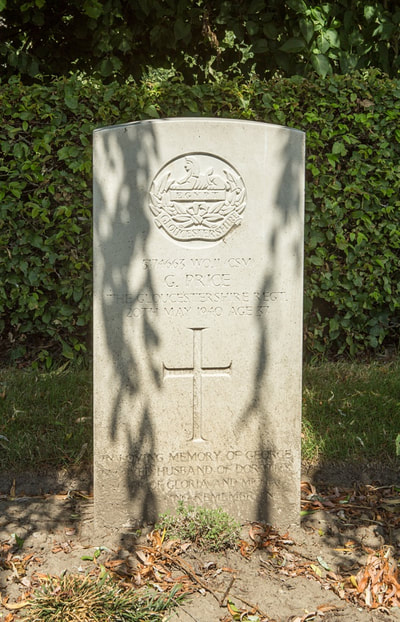