The village of Voroux-Goreux is located north-west of the town of Liege on the N637. From the motorway E40 which runs between Brussel and Aachen turn off at junction 31 and onto the N3 direction St-Trond, at the first crossroads turn left into Rue J.Delmote direction Fooz, in the village follow the road straight on to Voroux-Goreux. On entering the village there is a large bridge carrying the railway, directly after the bridge turn right into Rue De L'Arret, at the end turn left into Rue Des Champs and the cemetery is along on the right. The graves are located along the left hand wall.

Voroux-Goreux Communal Cemetery contains the graves of three airmen of the Second World War. The graves are in the Belgian pelouse d'honneur. 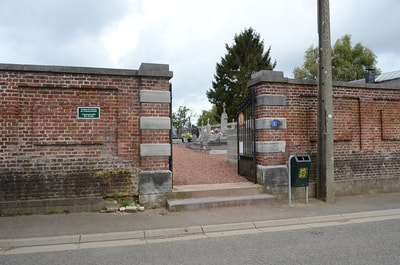 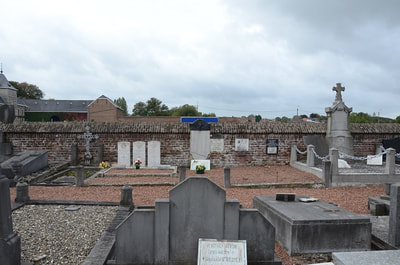 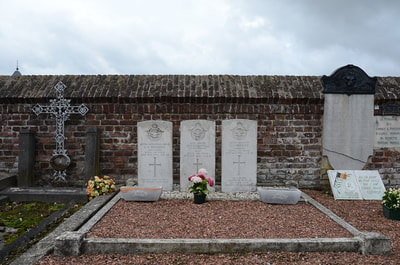 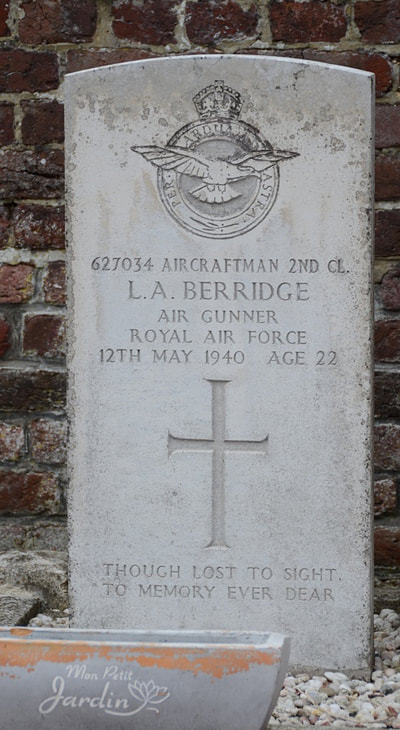 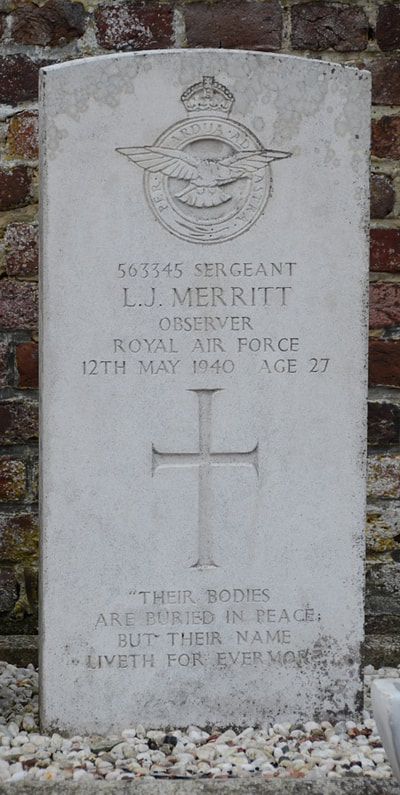 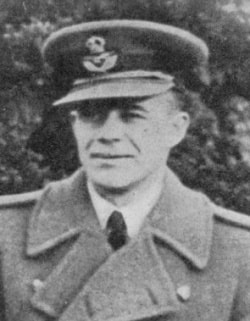 Son of Clarence Stanley and Elizabeth May Keedwell, of Levin, Wellington, New Zealand.
Other Burial Details