From the motorway E40 which runs between Brussel and Aachen turn off at junction 33 and onto the N20 direction Ste -Walburge. Follow the N20 along and take the second turn large turning on the left called boulevard Jean De Wilde, at the junction with the end of the motorway E313 go straight on into boulevard Fosse-Crahay, the cemetery is along on the left. The graves are located to the right of the cemetery in plot 75. 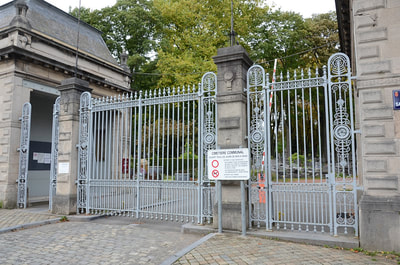 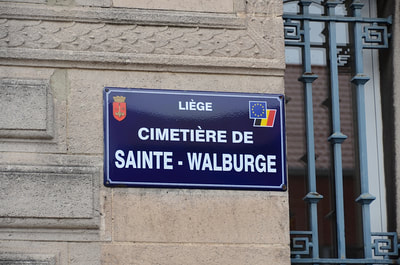 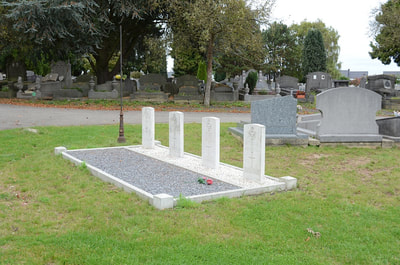 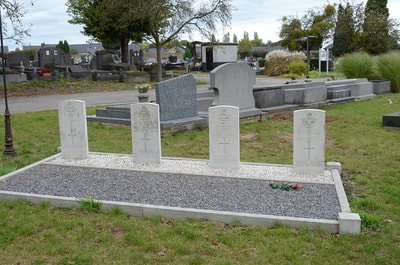 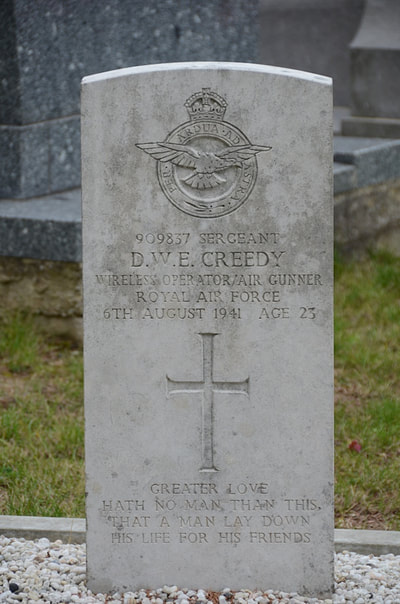 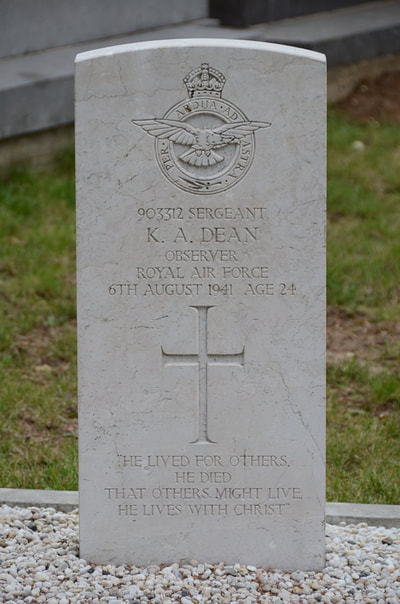 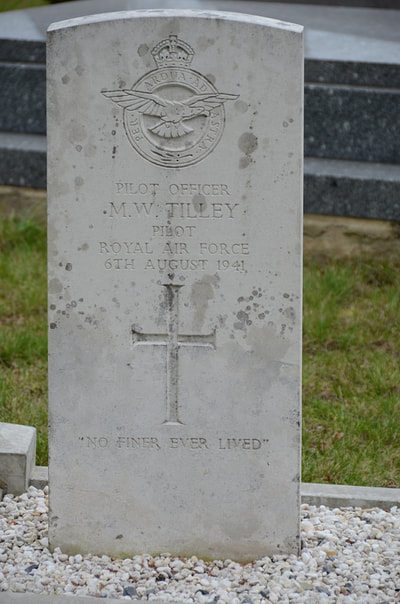 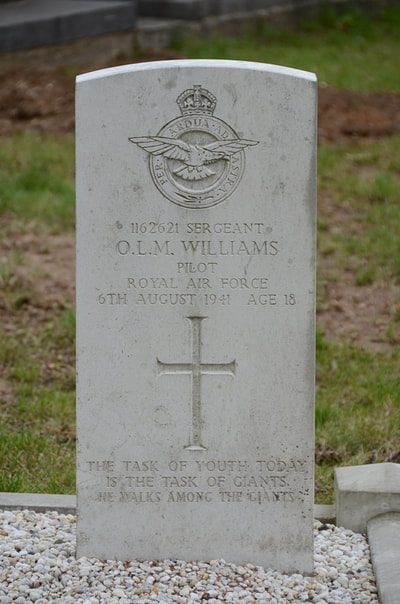 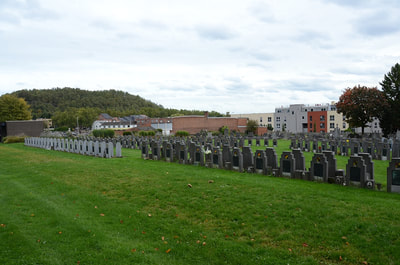