The town of Herstal is located north-east of the town of Liège off the N671. From the motorway E40/A3, which runs between Brussels and Liege, turn off at junction 35 and onto the N671 in the direction Herstal. At the first large junction turn right into rue de la Clawenne and on into rue Louis Demeuse. At the fork bear left into rue Malvoie and continue straight on into rue de Milmort where the cemetery will be found along on the left. The Commonwealth war grave is located along the centre alley of the cemetery on the left.

Herstal (Rhees) Communal Cemetery contains the grave of one airman of the Second World War. The grave is in the Belgian pelouse d'honneur. 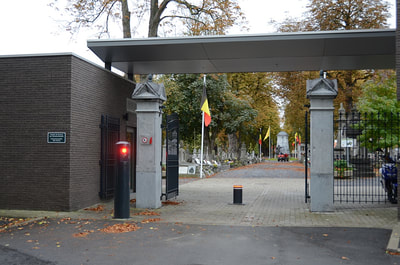 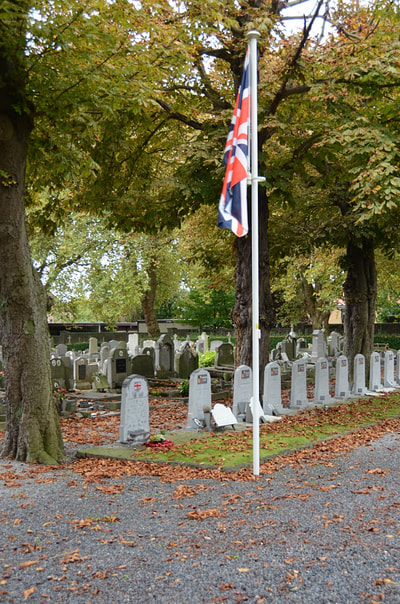 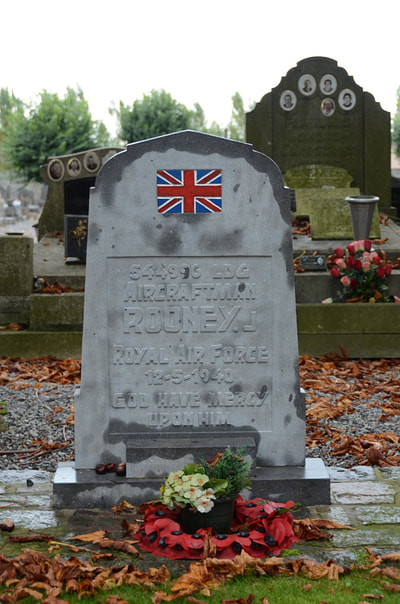 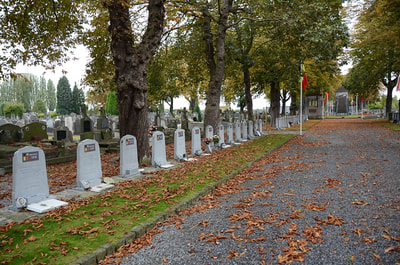 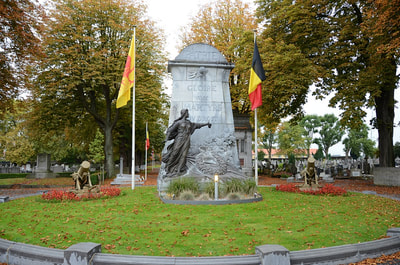 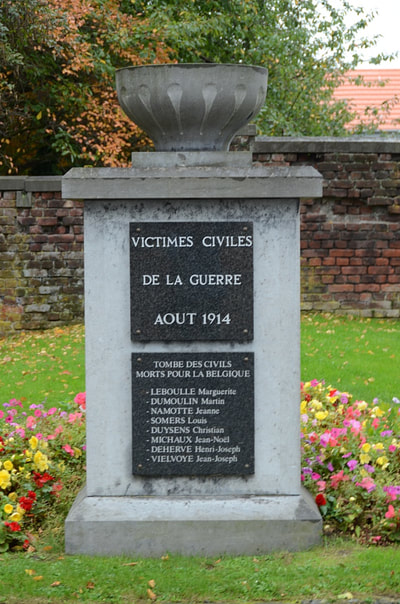