Vire is a small town and sub-prefecture in the department of the Calvados. It is 37 miles (59 kilometres) south-west of Caen, 32 miles (52 kilometres) south of Bayeux, and 53 kilometres east of Granville, which is a town on the Atlantic coast in the department of the Manche. The old and new communal cemeteries are adjacent, and are situated on the north side of the town. The new cemetery is north of the old, access being through the old cemetery. There are 4 Commonwealth burials of the 1939-1945 war here, in the north-east part of the new cemetery. 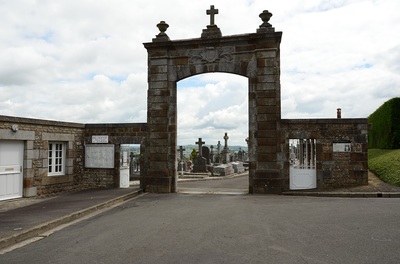 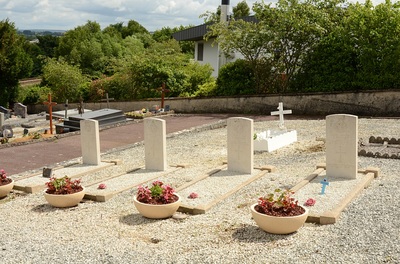 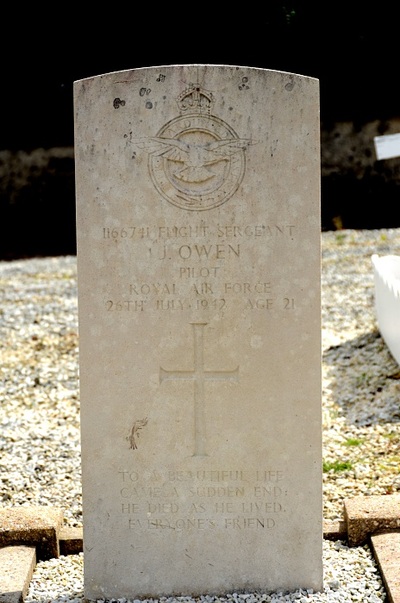 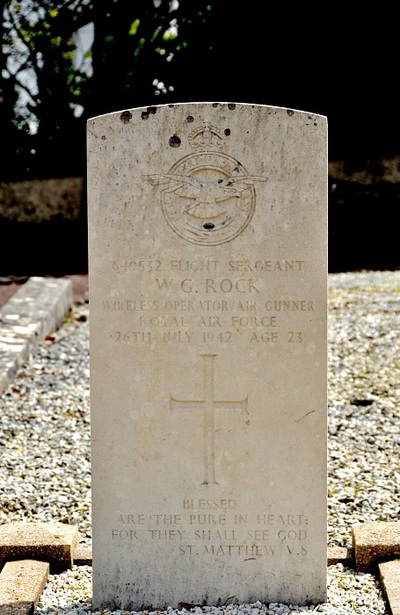 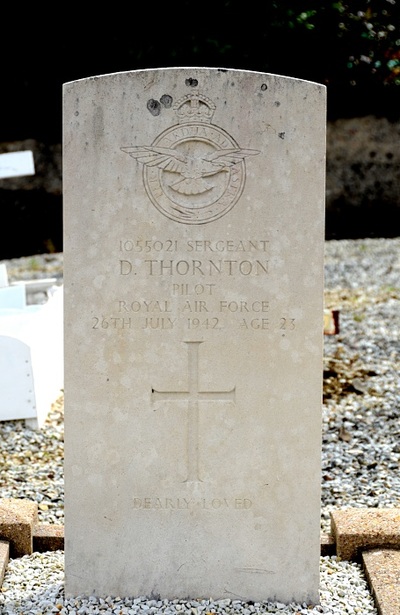 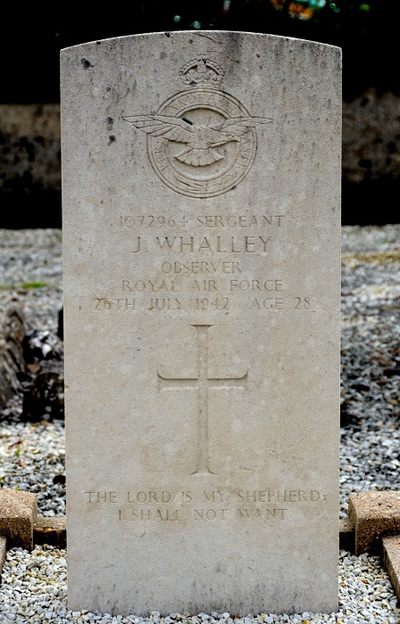