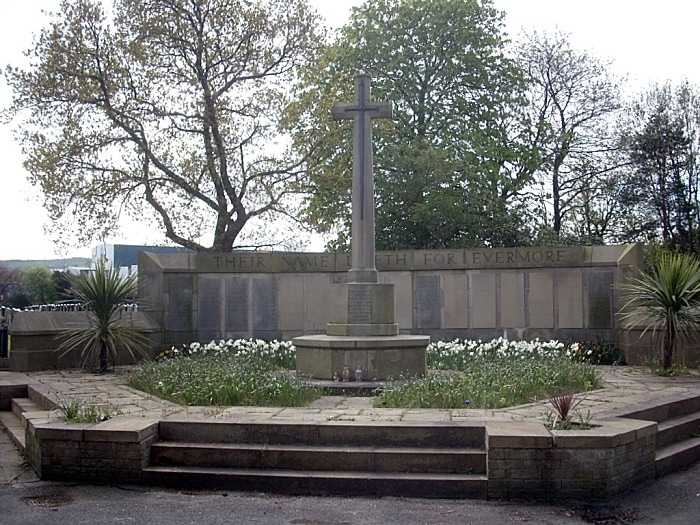 Burnley Cemetery contains 188 burials of the First World War and a Screen Wall near the entrance to the cemetery records the names of 173 of these casualties whose graves could not be individually marked. A Cross of Sacrifice stands before the screen wall. The cemetery also contains 93 scattered burials of the Second World War.

Roll of Honour
​
Listed by Surname
​ 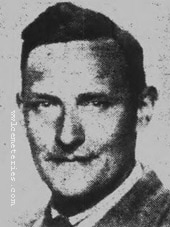