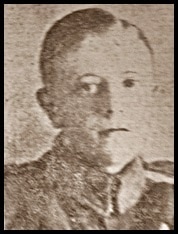 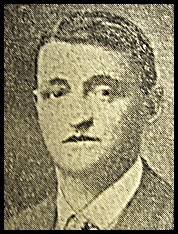 
Son of George and Catherine Hanson, of Burnley; husband of Annie Hanson, of 17, Leyland Rd., Burnley. Born at Poona, India. 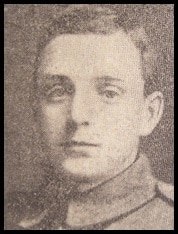 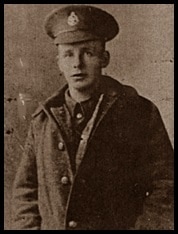 
Died as a result of gas wounds, eldest son of William and Emeline. He married Mary (nee Booth?) who, as a widow, married Franks brother Clifford on the very first day that the law was changed to enable a man to marry his brothers widow. 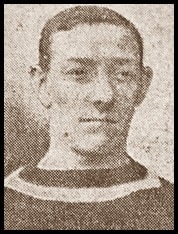 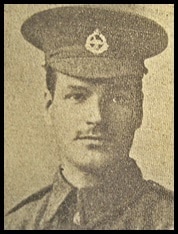 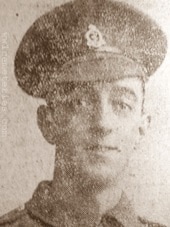 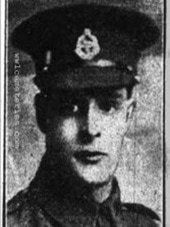 Severely wounded on July 6th, Corporal James Albert Jackson of the 1st East Lancashire Regt., was moved the following Saturday to King George's Hospital London, S. E. He was badly wounded in the head and throat and in all had sixteen shrapnel wounds. Some of the shrapnel in the head had penetrated to the brain, and there was very little hope of his recovery. 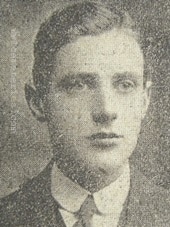 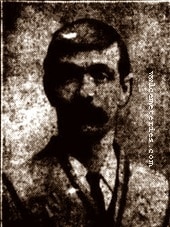 
Husband of the late Mary Agnes McAleese. Born at Burnley 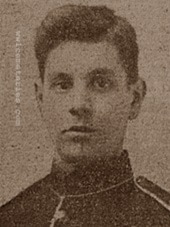