Troarn is a village and commune 8 miles (13 kilometres) east of Caen, on the N.815 main road from Caen to Pont l'Éveque. The communal cemetery is at the east end of the village, at the crossing of the N.815 and D.37 (Herouvillette to Moult) roads. There are 3 Commonwealth burials of the 1939-1945 war here, west of the monument in the centre of the cemetery, and adjacent to the west wall. 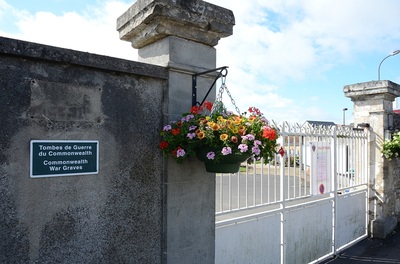 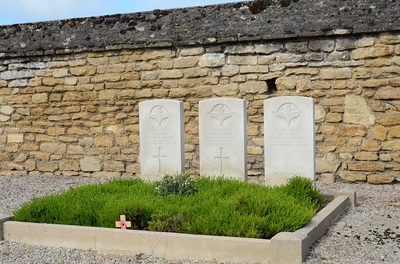 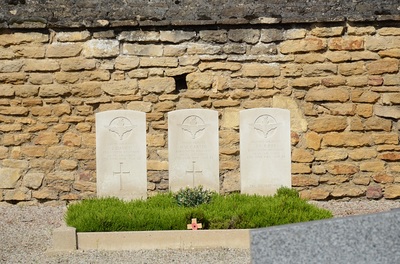 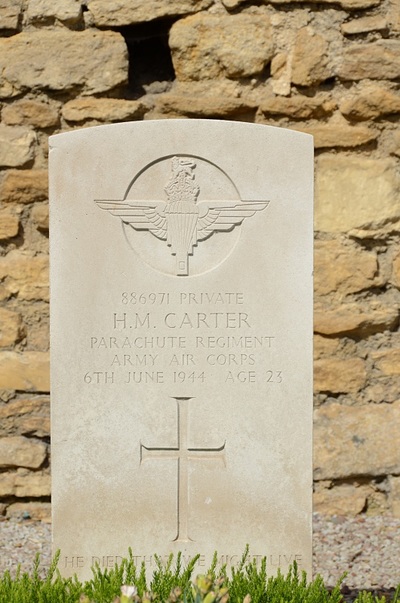 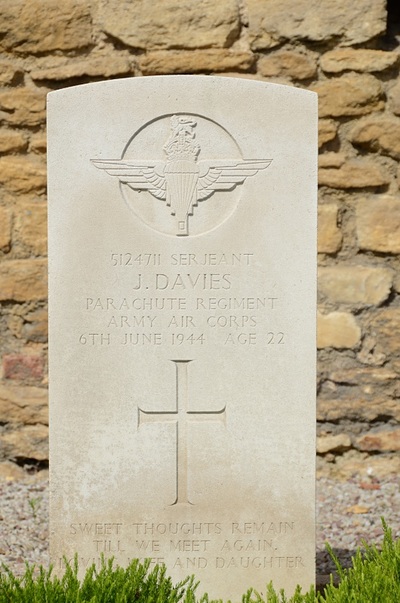 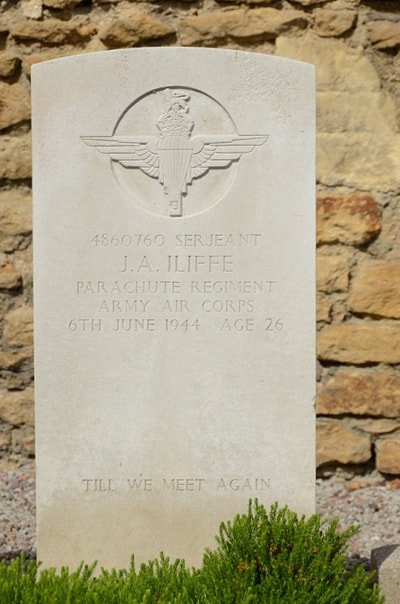