The village of Tildonk is located north-west of the town of Leuven off the N26 which runs between Leuven and Mechelen. From the A2 motorway turn off at junction 18 Leuven-Herent and onto the N26 direction Mechelen, at the far end of the village of Delle is a crossroads, turn right here into Eikstraat for the village of Tildonk. Follow this road to the T junction then turn left into Lipsestraat, on entering the village the church is on the left. The graves are located at the rear of the church. 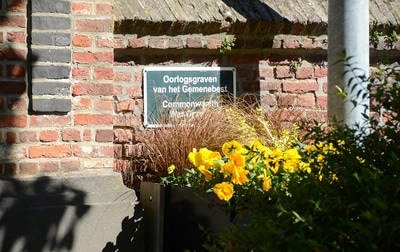 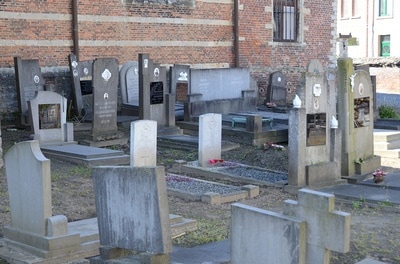 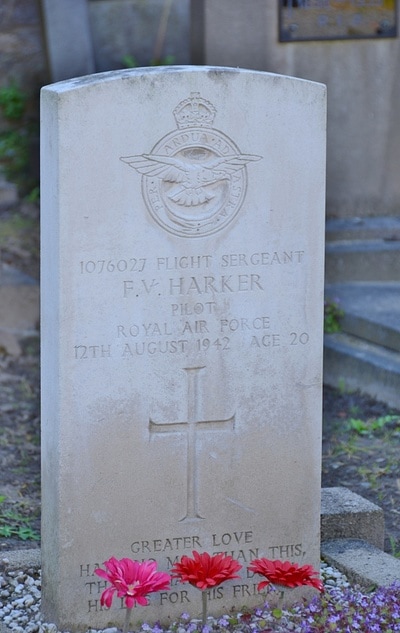 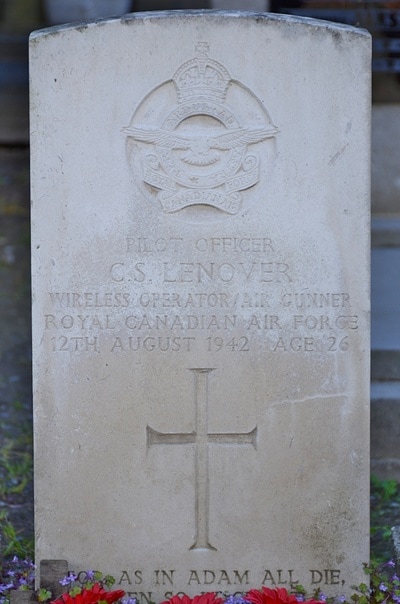 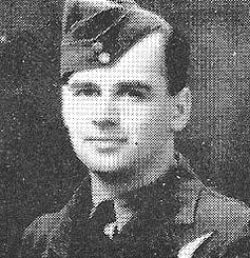 His headstone bears the inscription "For As In Adam All Die, Even So In Christ Shall All Be Made Alive" I Cor.XV.22.