Theillay is a village and commune some 62 kilometres south-east of Blois. Trains are available from Paris. The Communal Cemetery is north-west of the village, east of the road to La Ferte-Inbault.

There are 4 Commonwealth burials of the 1939-1945 war here, north-north-east of the main entrance in the eastern corner. 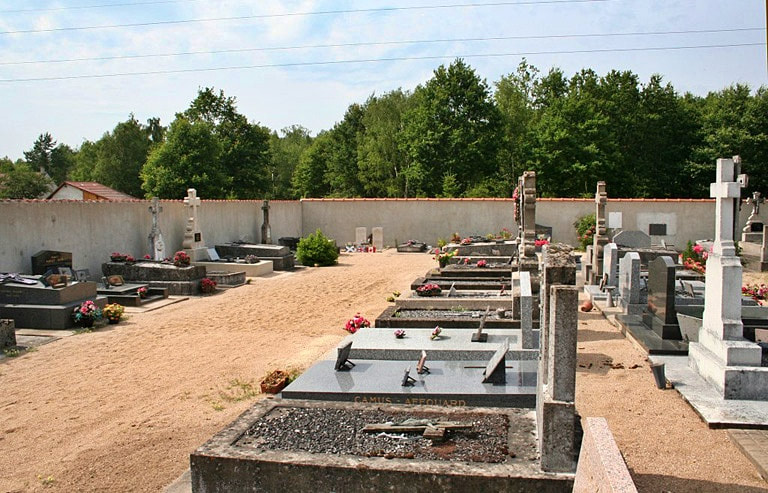 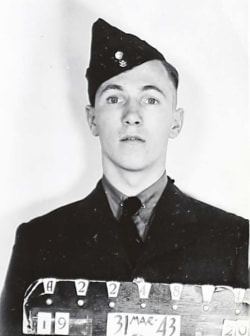 Son of David and Annie Brown, of Hamilton, Ontario, Canada.

His headstone bears the inscription He Died That We Might Live. "Greater Love Hath No Man Than This"

54772 Pilot Officer Archibald Orr, Pilot in 626 Squadron, Royal Air Force, died 1st July 1944, aged 24. Son of Robert Hamilton Orr and Margaret Gilmour Orr, of Denbeath, Methil, Fife. His headstone bears the inscription "At The Going Down Of The Sun And In The Morning We Will Remember Them"