Strasbourg Western Cemetery is on the N.4 road to Saverne, and is about 2 kilometres from the railway station, in the western suburb of Cronenbourg. On the opposite side of the road is Cronenbourg French National (Mixed) cemetery which also contains graves of Commonwealth 1939-1945 War casualties.

​The 4 Commonwealth burials in Strasbourg Western Communal Cemetery comprise 3 soldiers belonging to the United Kingdom army (in plot 10) and 1 soldier of the army of undivided India (in plot 2) who died while prisoners of war.
​ 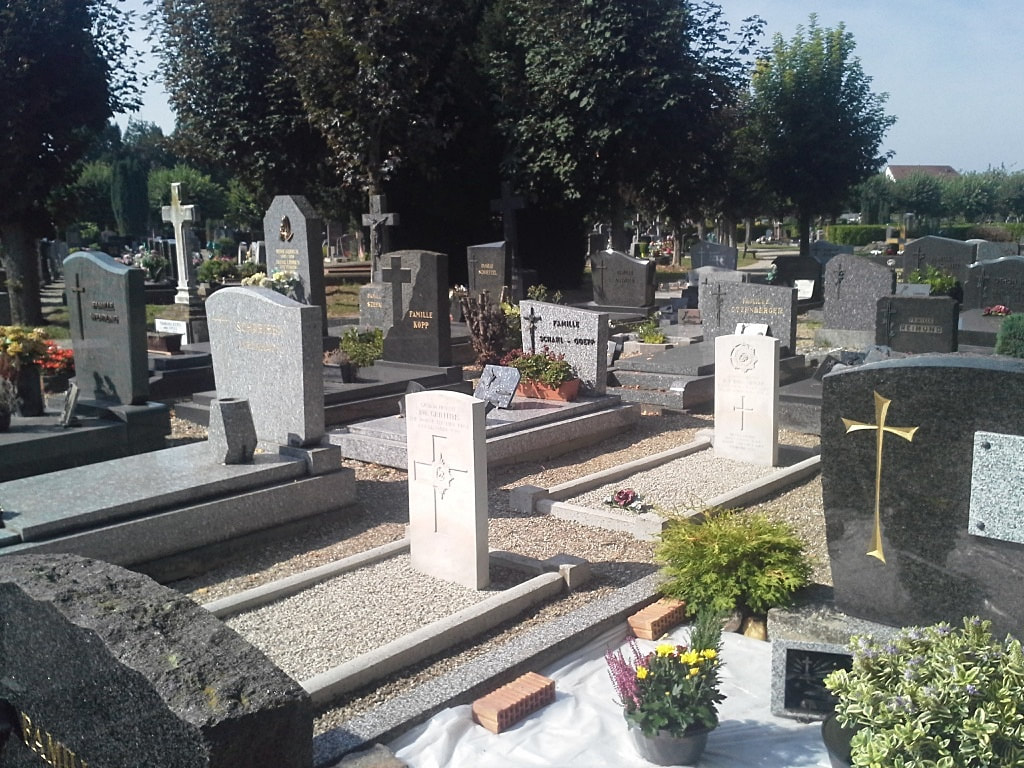 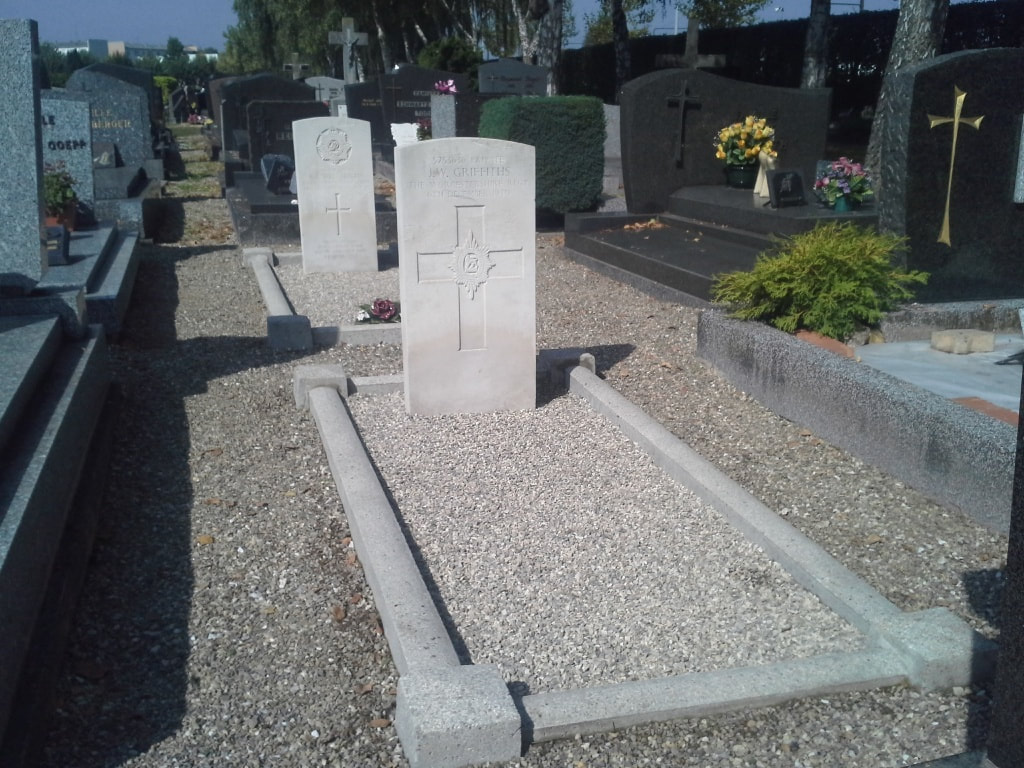 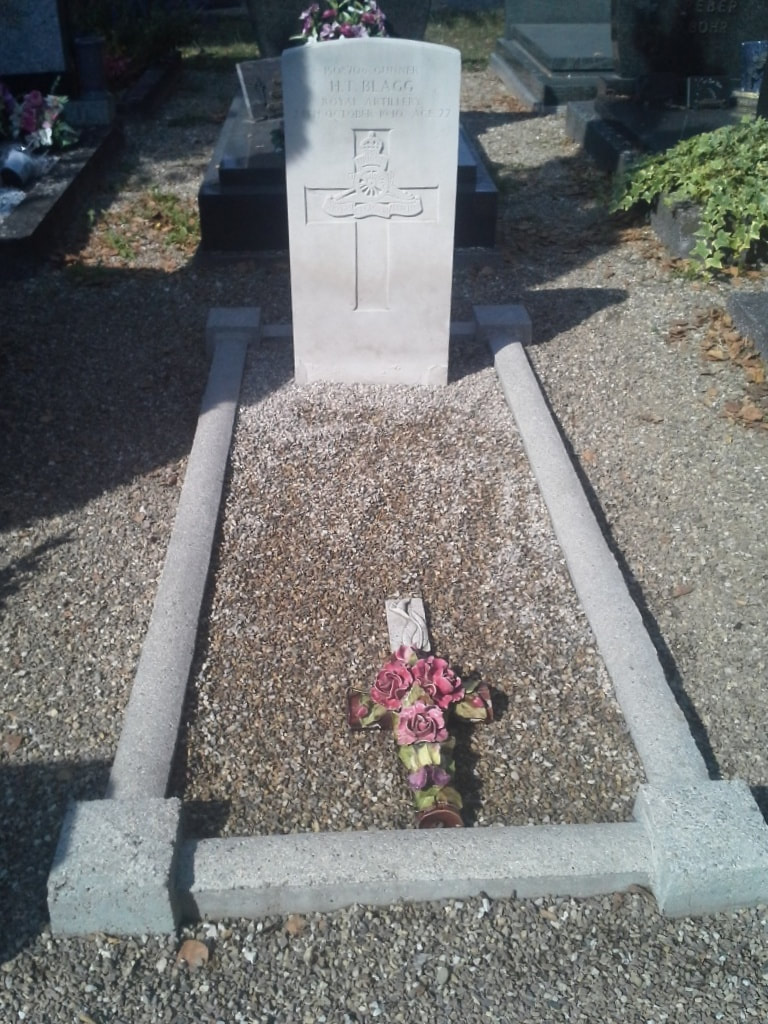 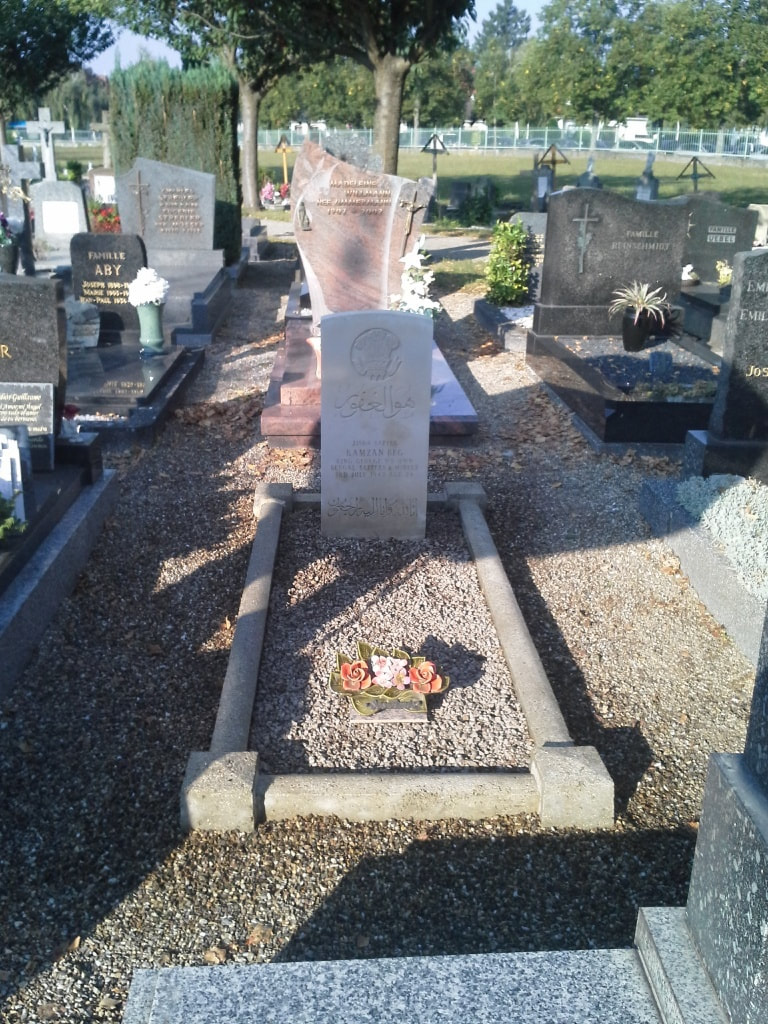 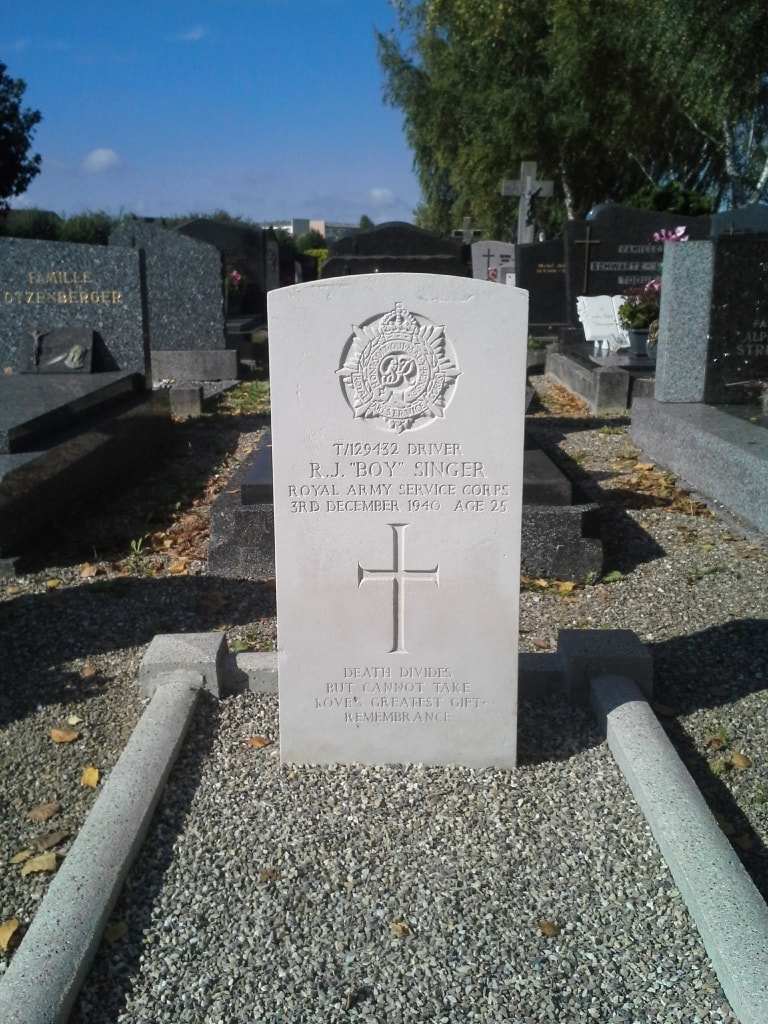 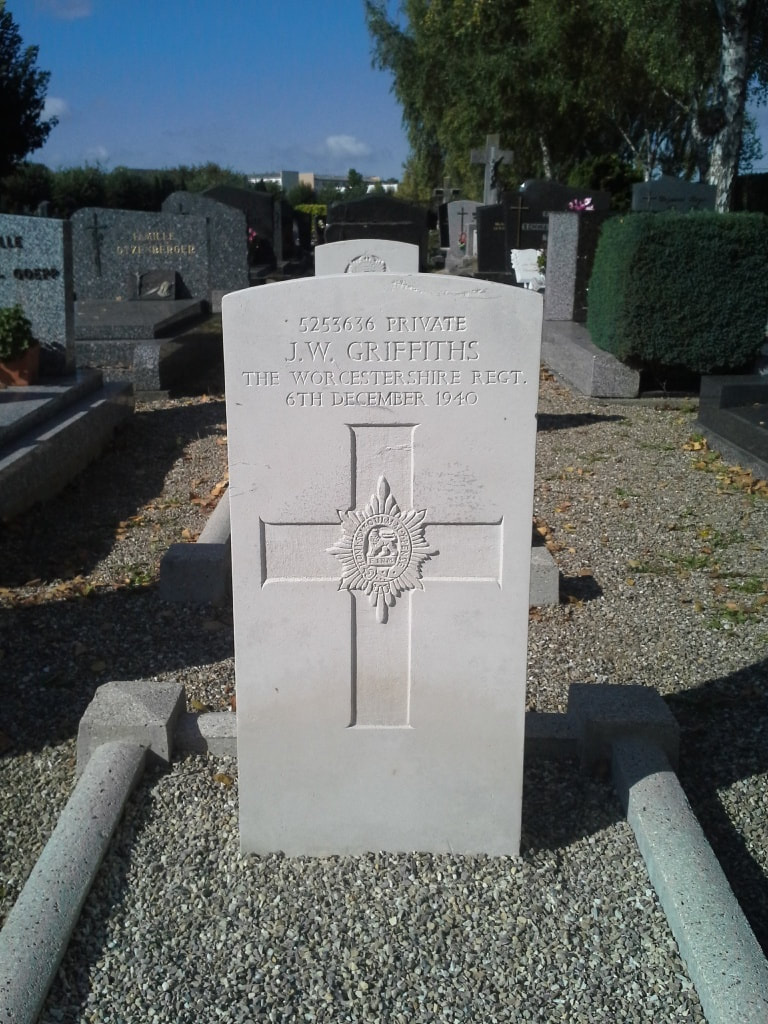