Cronenbourg is a western suburb of the town of Strasbourg and is easily reached from Strasbourg station. The French National Cemetery is about 2 kilometres from the railway station on the Place du Souvenir français, 67200.

Cronenbourg Cemetery was used during the 1914-1918 War for French and Allied burials (including eight British casualties but mostly Russian and Rumanian soldiers). 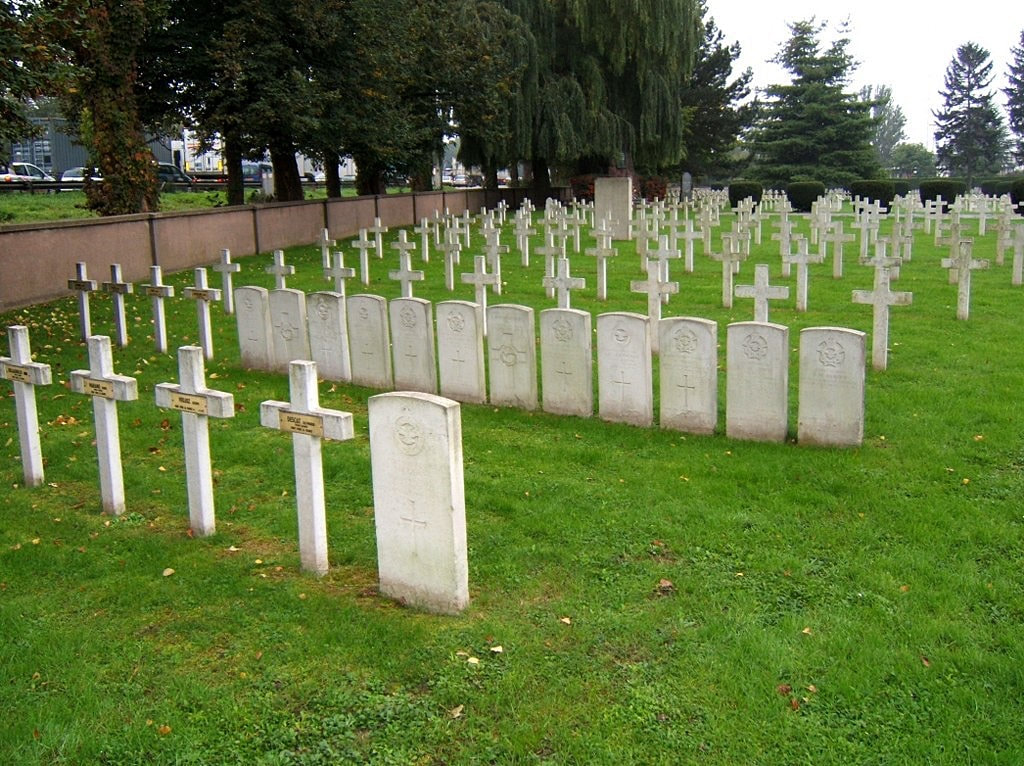 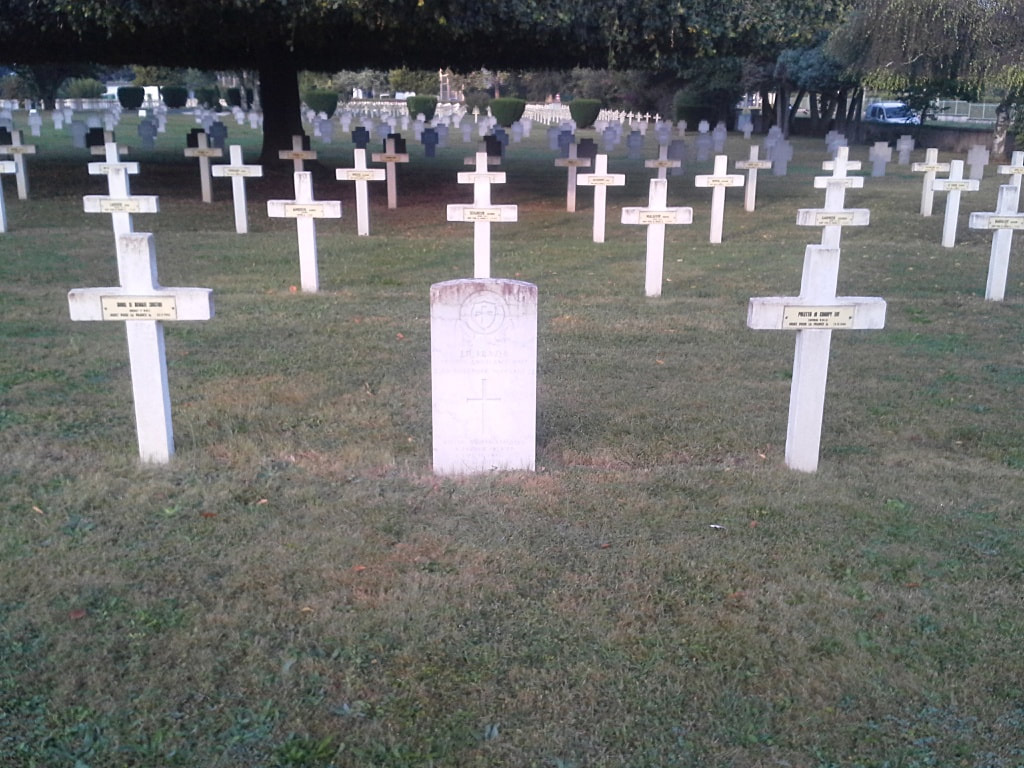 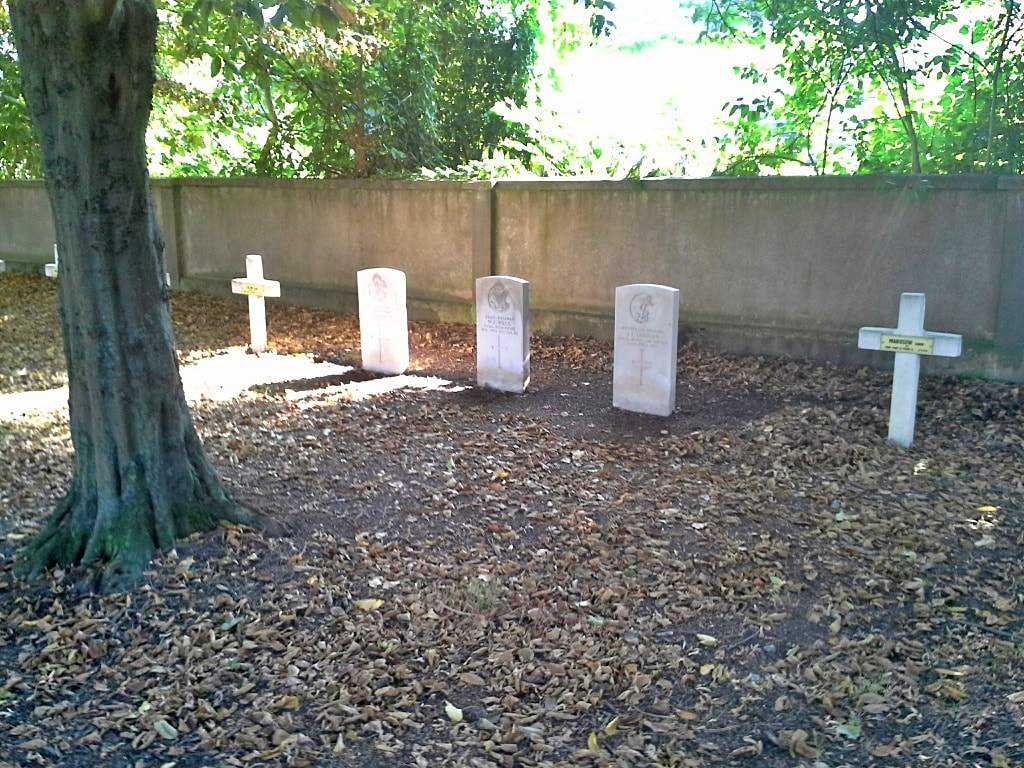 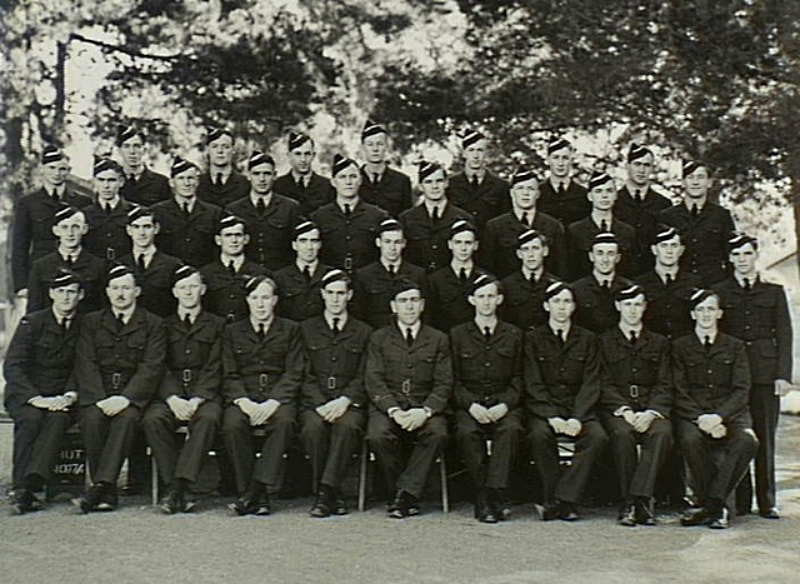 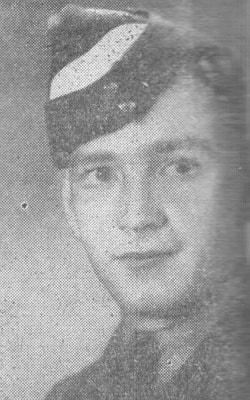 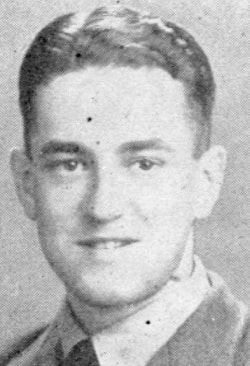