Ste. Marie is a village near the most south-eastern point of the Île de Ré, an island in the Bay of Biscay. The island is reached by a short ferry crossing from La Pallice, the twin port of La Rochelle. The cemetery is close to the church, and towards the right from the entrance are the war graves. 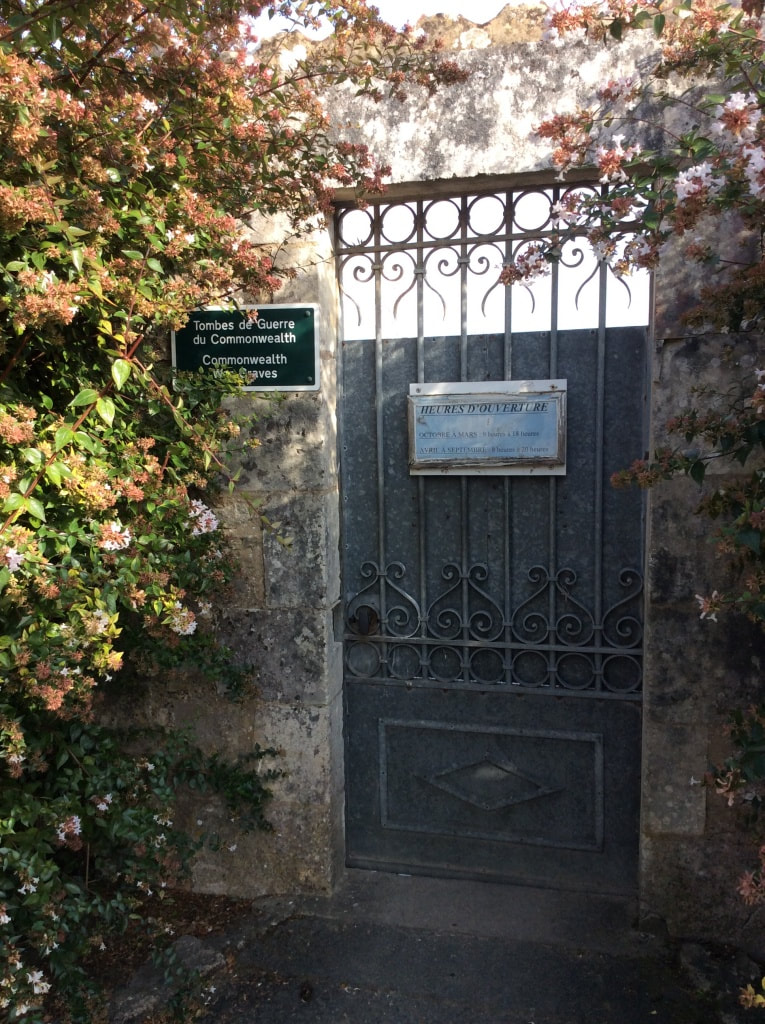 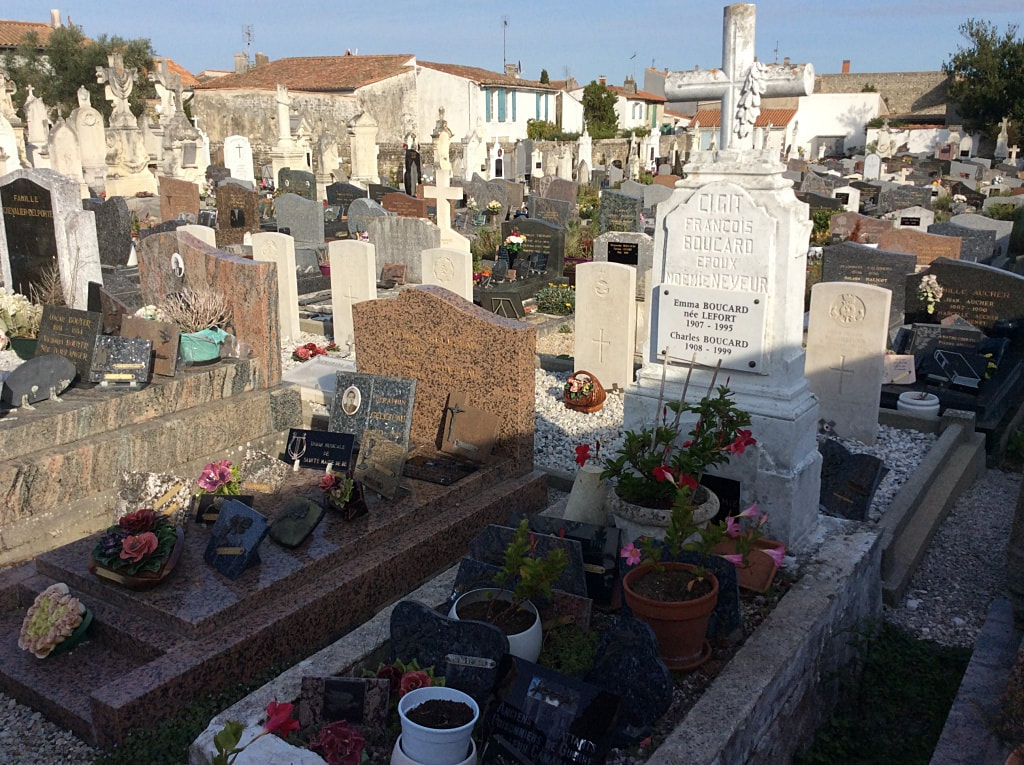 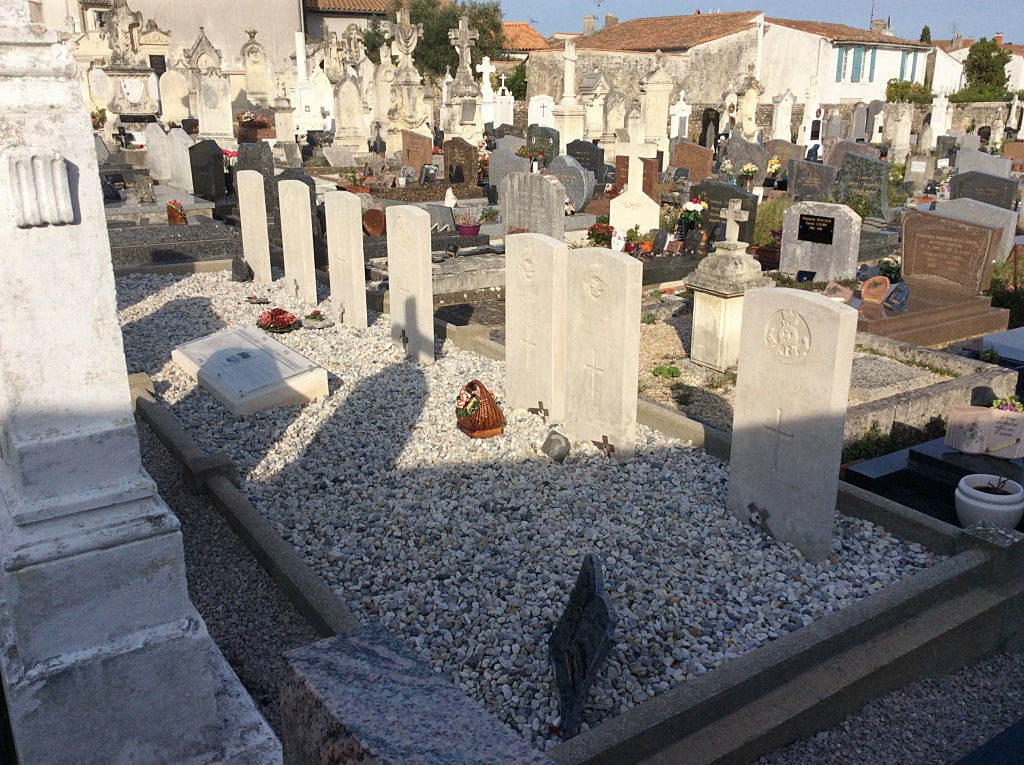 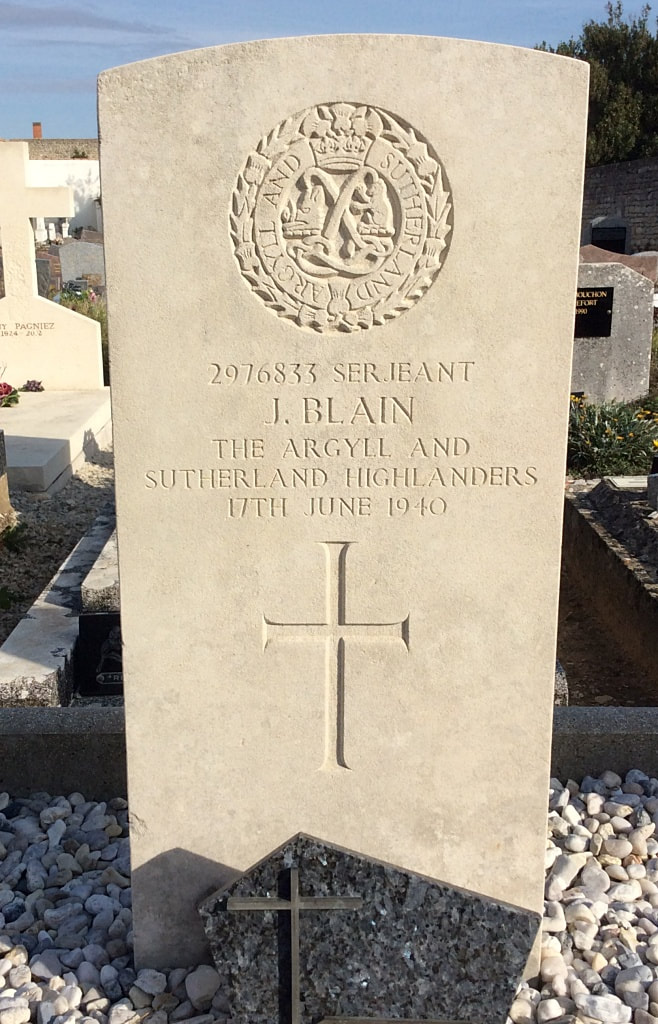 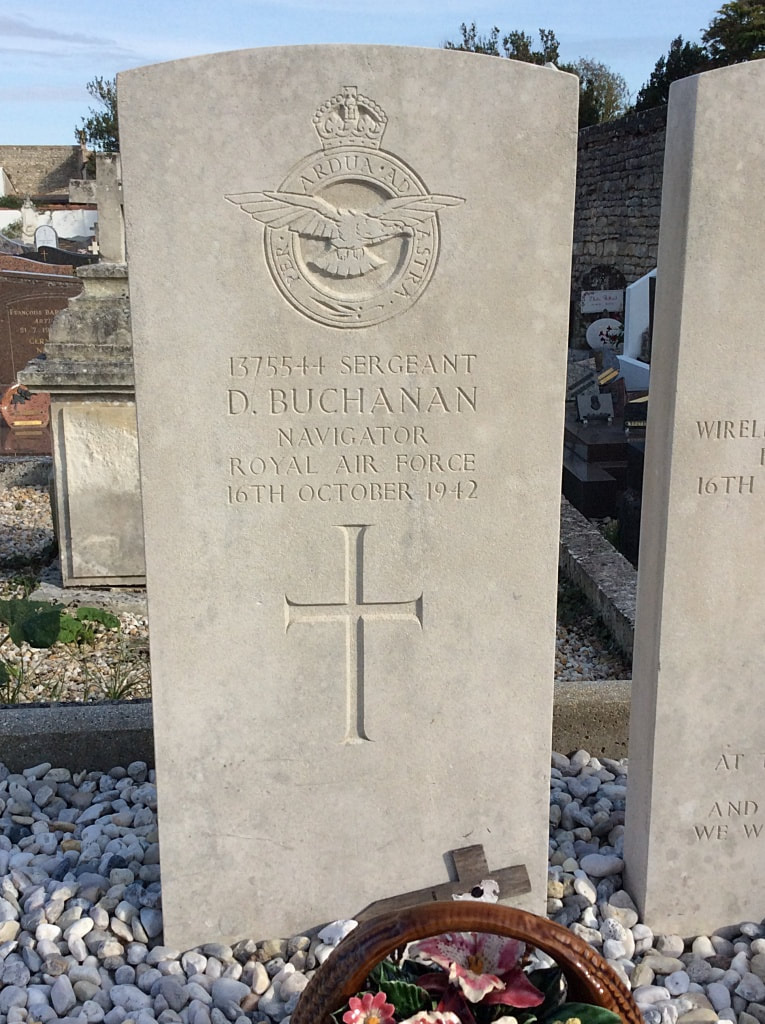 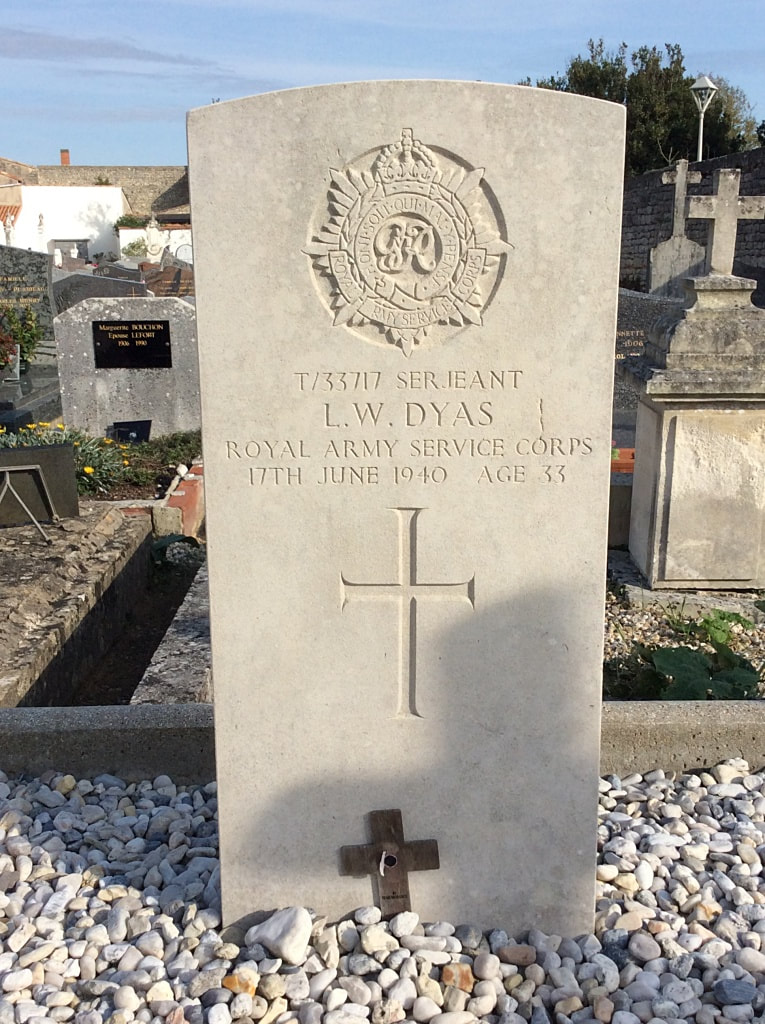 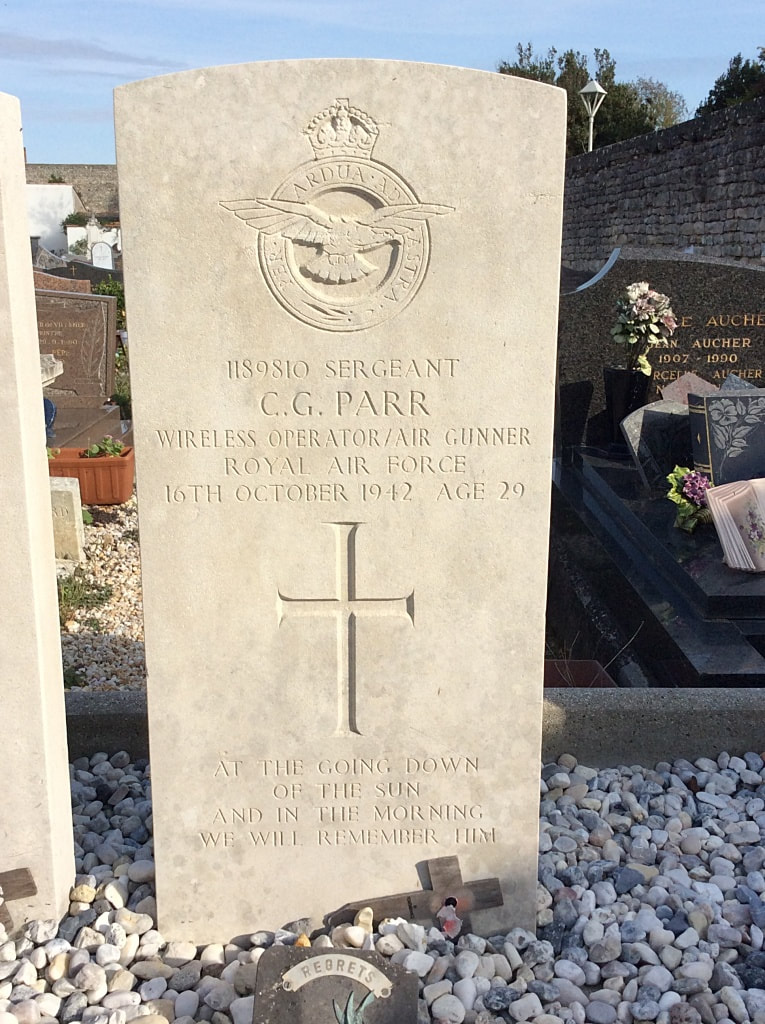 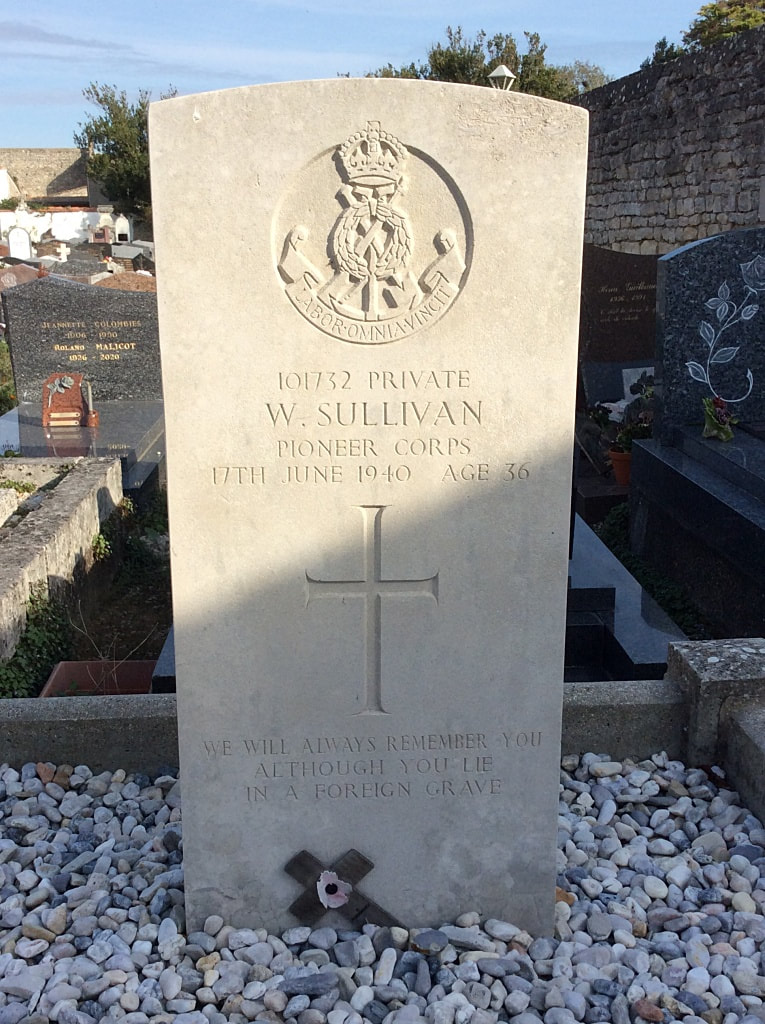 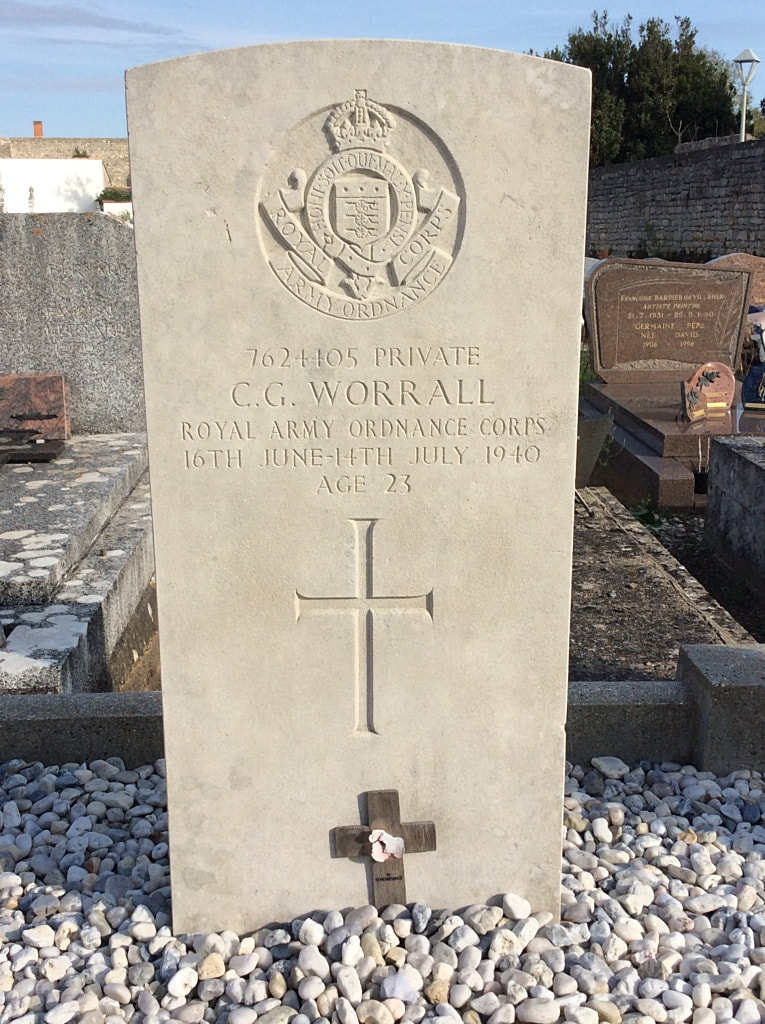 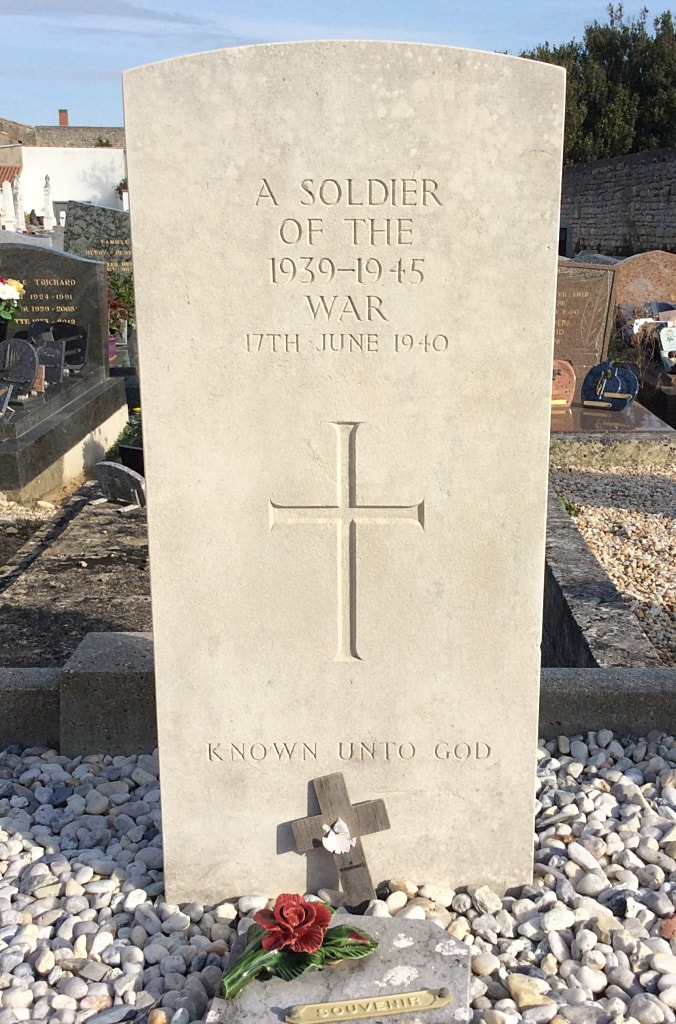 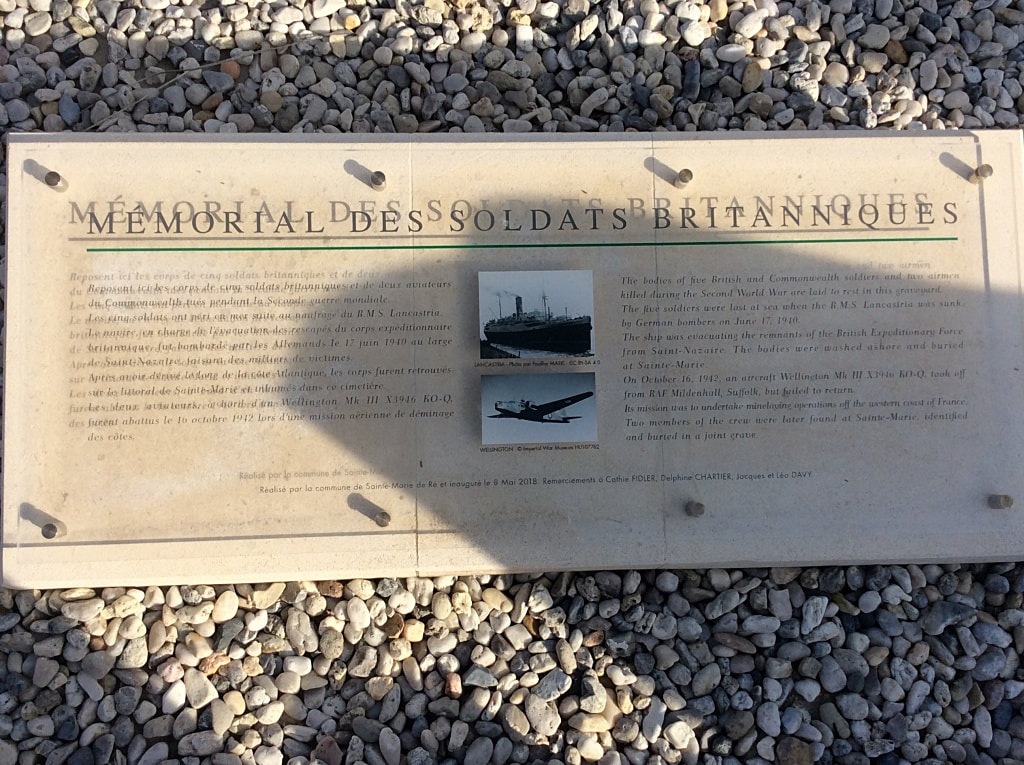 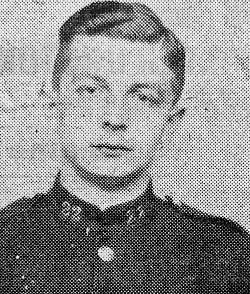 Cyril was born on 8 June 1913 in St Thomas, Devon. He was the only child of George Thomas Parr and Evelyn Josh (nee Wills).

He married Gwyneth May Allen 5 September 1939 at Christchurch, Gravesend and they lived at 21 Thomas Drive, Gravesend. Their daughter, Averil Ann Parr was born 27 June 1940.

In January 1939 Cyril volunteered as a Special Constable in the Gravesend War Reserve Police.

A year later, in January 1940, Cyril enlisted in the RAFVR and qualified as a Wireless Operator/Air Gunner. He later joined 115 Squadron in September 1942, along with the crew he had trained with, and they were based at RAF Mildenhall, Suffolk.

During October, Cyril flew six sorties with his regular crew

On the evening of 16 October 1942, 115 Squadron conducted a minelaying operation off the western coast of France. Wellington III X3946 KO-Q took off at 1800 on their seventh sortie, along with 11 other aircraft they were carrying 22 1500lb Mines and 18 500lb general purpose bombs.

Their aircraft was one of two that failed to return and was lost in the target area, crashing into the sea with the loss of all of the crew.

Cyril’s body was washed ashore along with Sgt David Buchanan and they were buried in a joint grave (no.5) at Sainte-Marie-de-Ré Communal Cemetery, Île de Ré in January 1943. 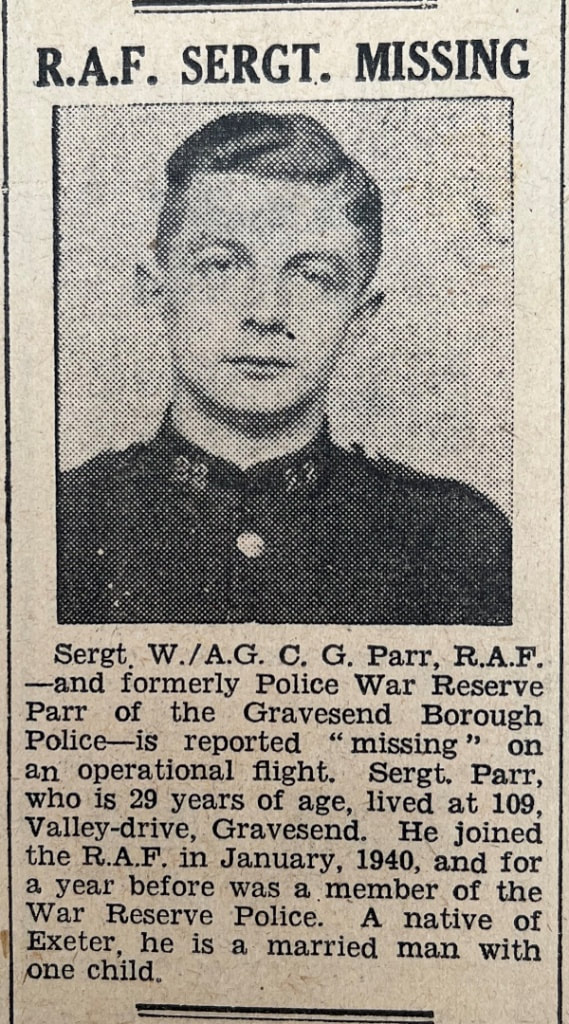 101732 Private William Sullivan, Aux. Mil. Pioneer Corps, died 17th June 1940, aged 36. Son of William and Esther Sullivan, husband of Mary Ellen Sullivan, of Manningham, Bradford, Yorkshire. His headstone bears the inscription "We Will Always Remember You Although You Lie In A Foreign Grave"