Le-Bois-Plage-en-Ré is a seaside resort on the Ile de Re, an island off the Biscay coast opposite La Rochelle, reached by a toll bridge. The communal cemetery is situated to the left hand side of a roundabout in the centre of the town, 150 metres from the church. There are 13 Commonwealth burials of the 1939-1945 war here, in 4 plots towards the rear of the cemetery. 6 of these burials are unidentified. 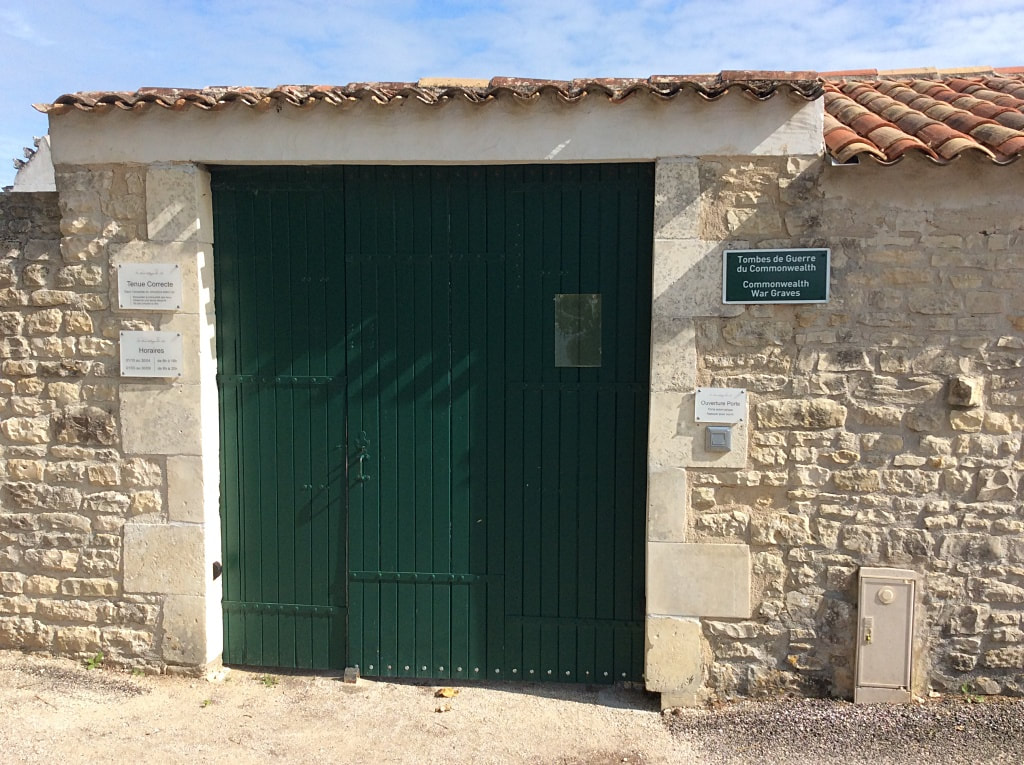 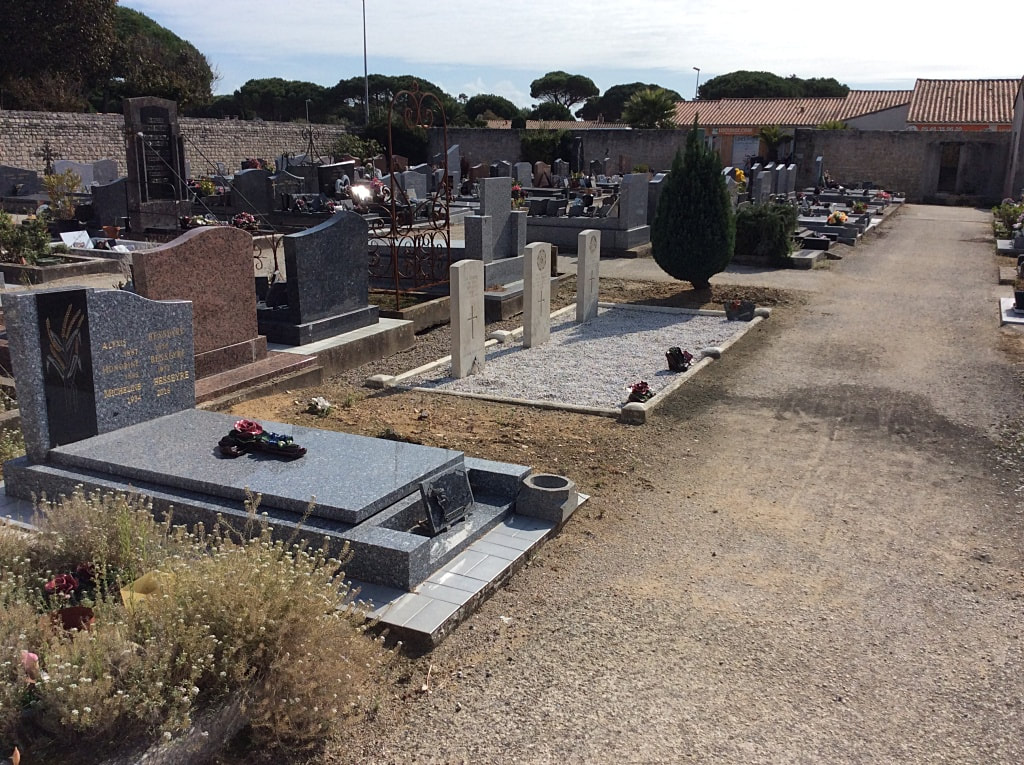 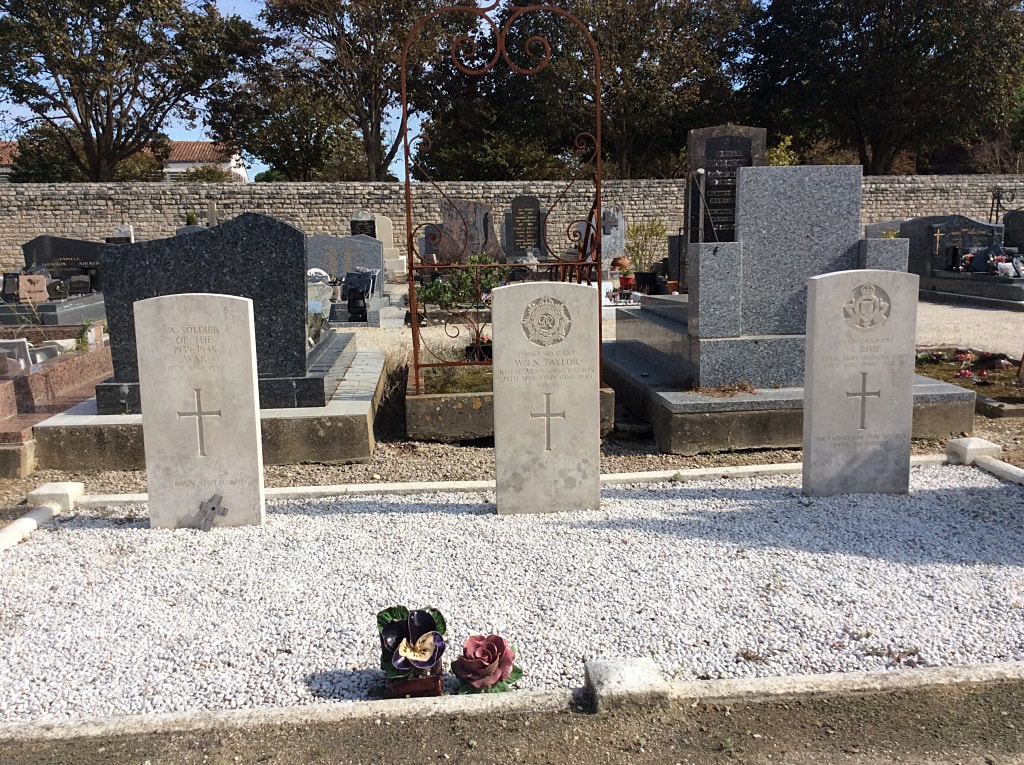 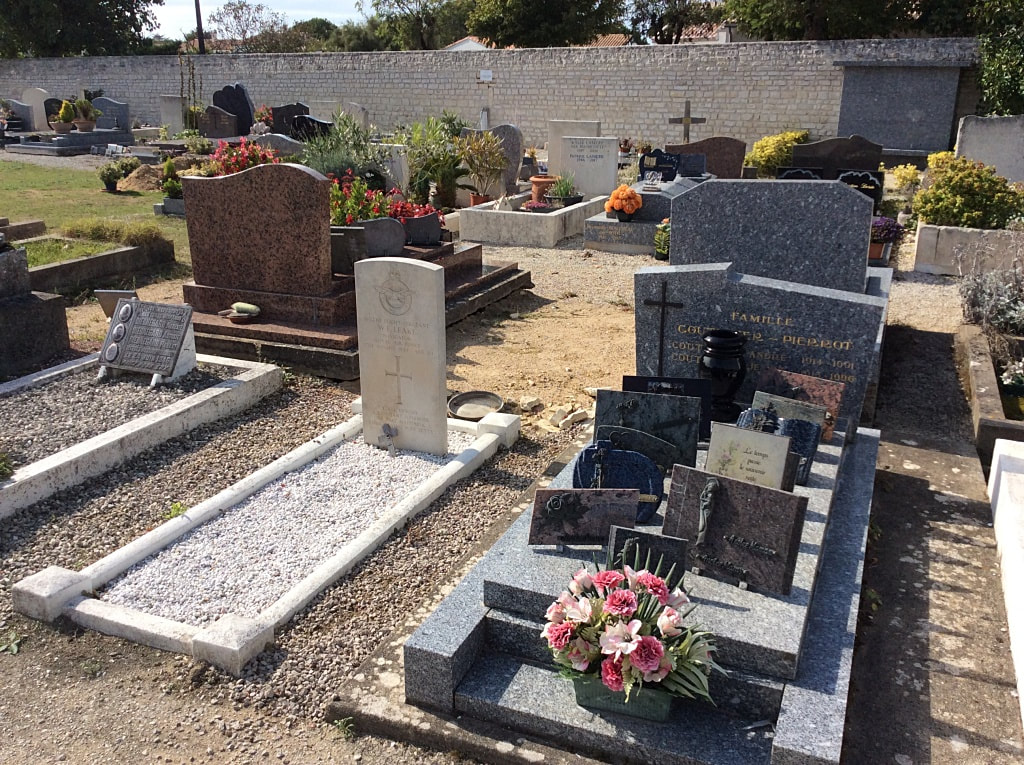 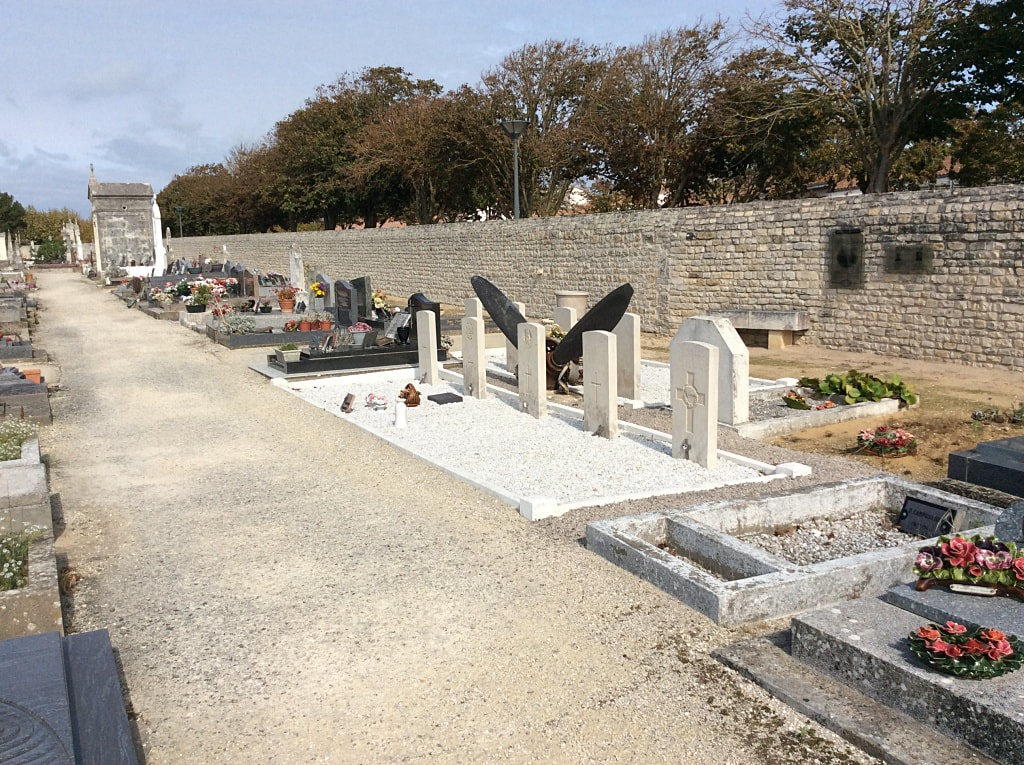 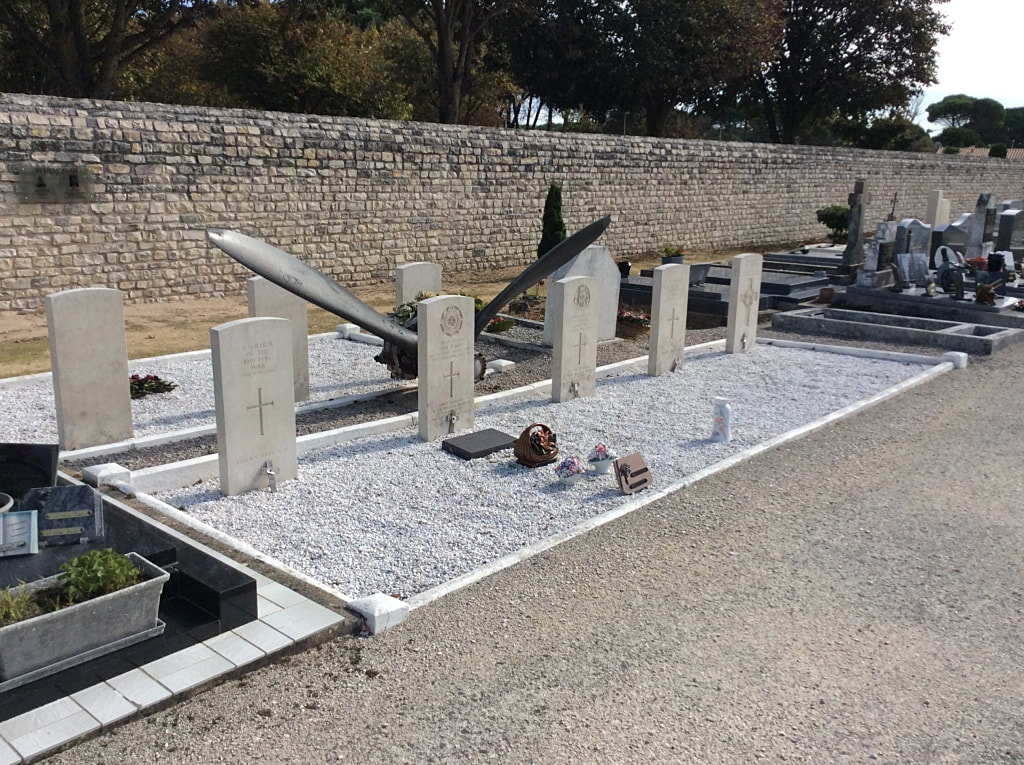 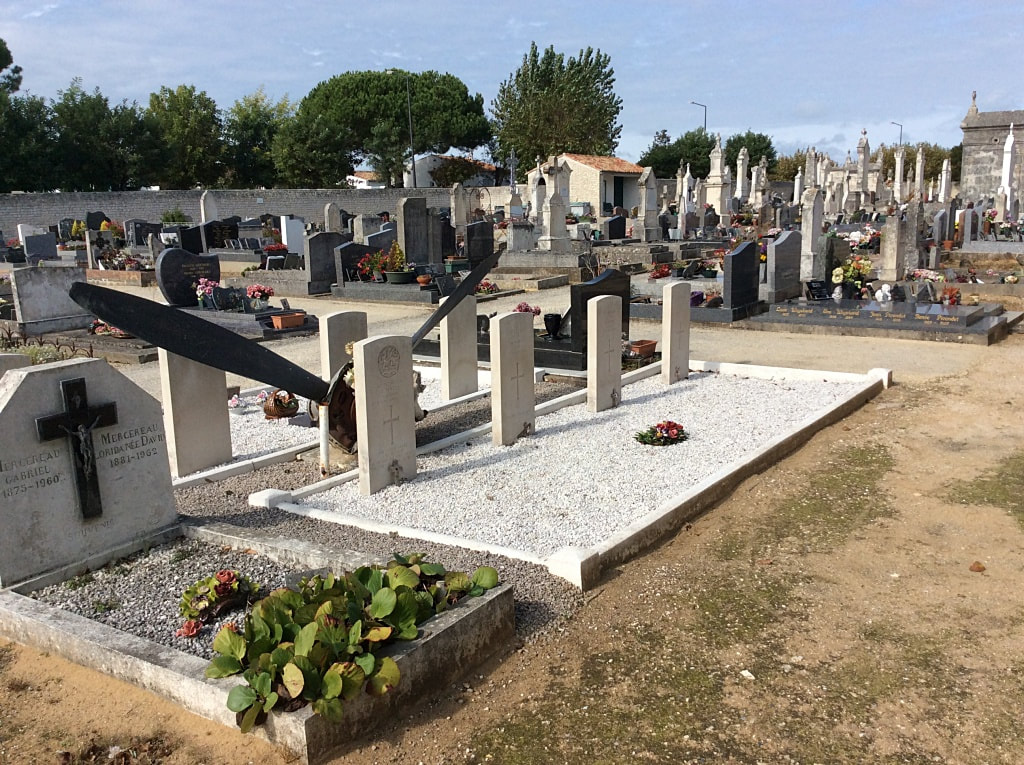 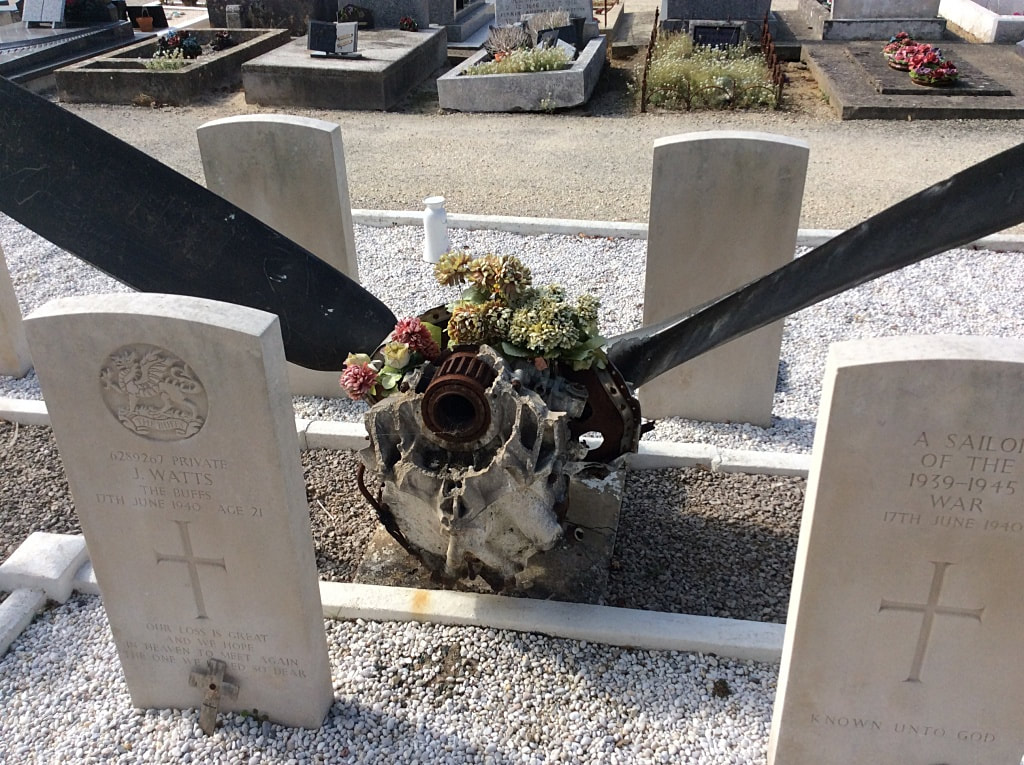 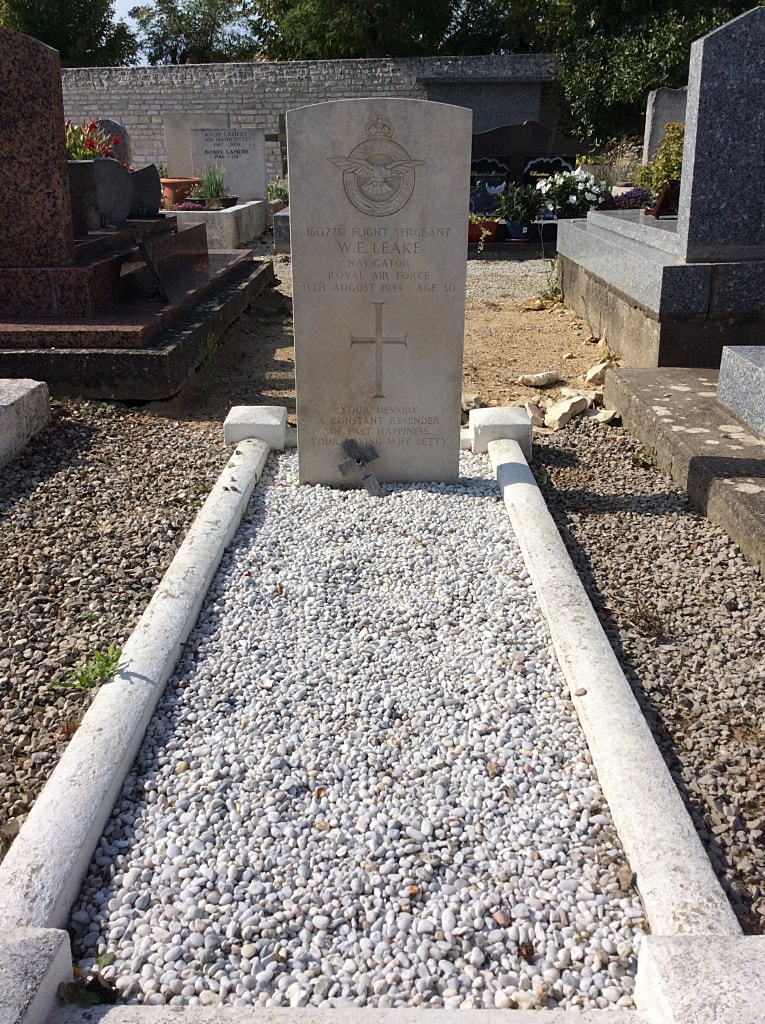 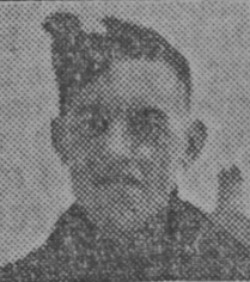 Son of Joseph and Ann Jane Jump, of Melling, Lancashire. 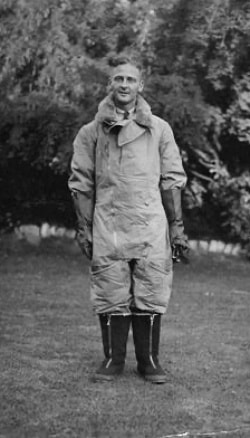 ​ His headstone bears the inscription "Your Memory A Constant Reminder Of Past Happiness. Your Loving Wife Betty"
Other Burial Details

6289267 Private Jack Watts, The Buffs (Royal East Kent Regiment), died 17th June 1940, aged 21. Son of George and Emma Watts, of Canterbury. His headstone bears the inscription "Our Loss Is Great And We Hope In Heaven To Meet Again The One We Loved So Dear" 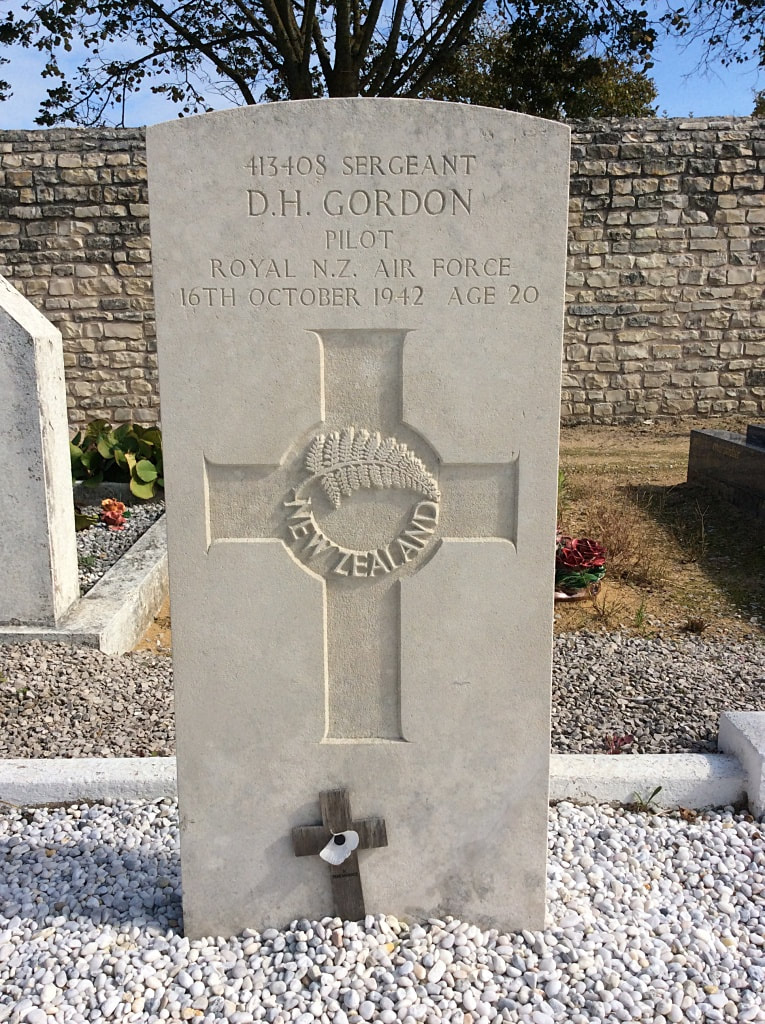 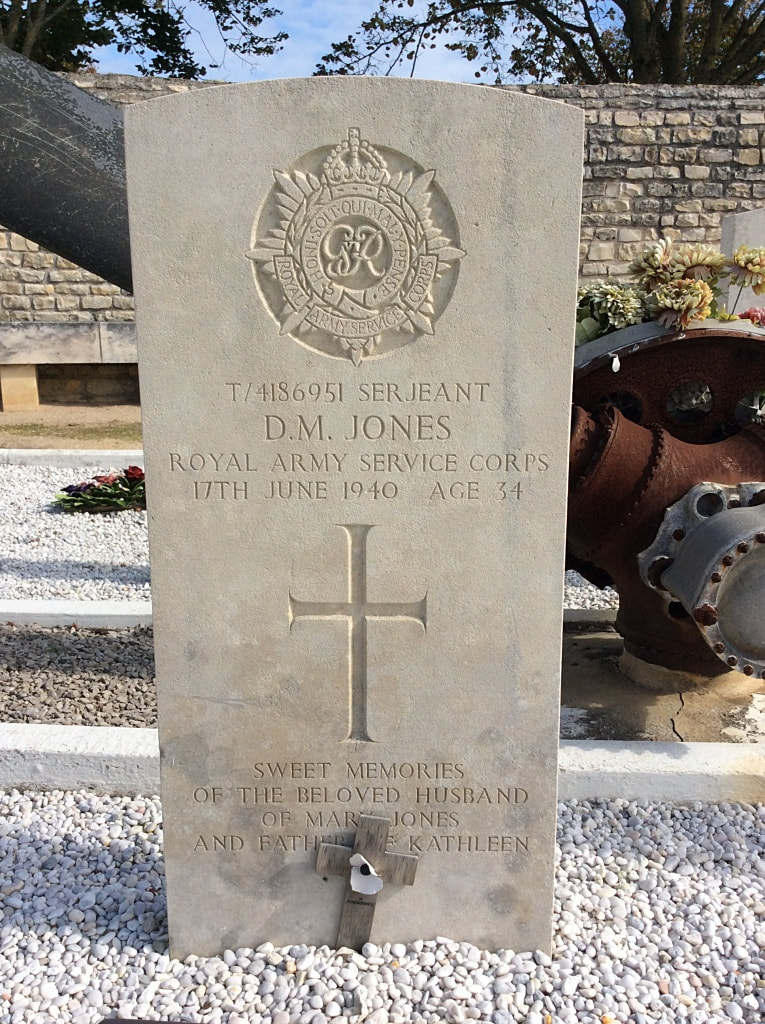 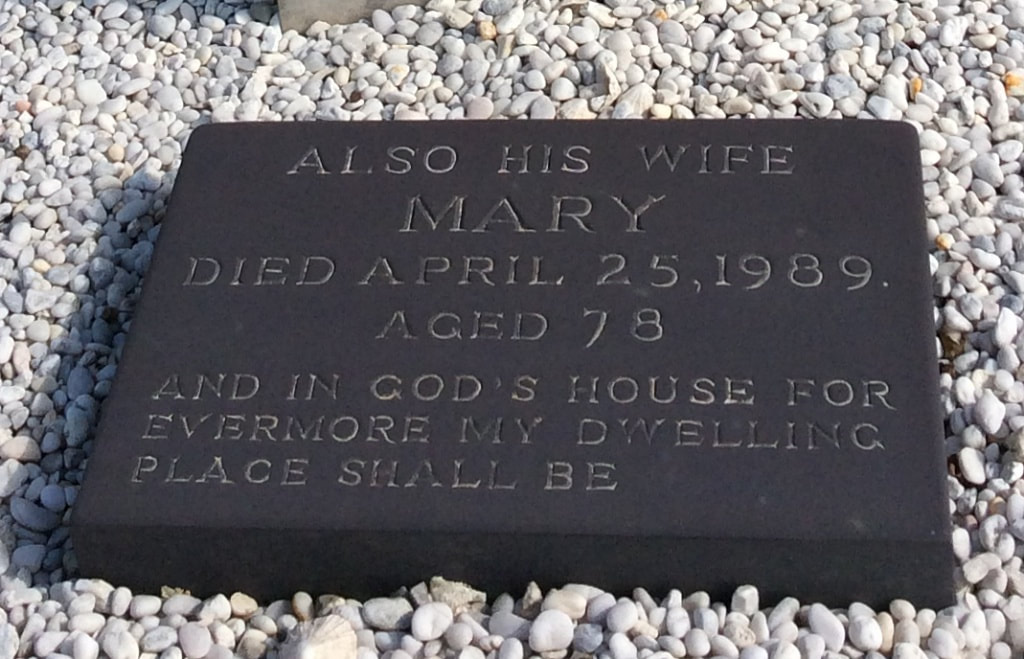 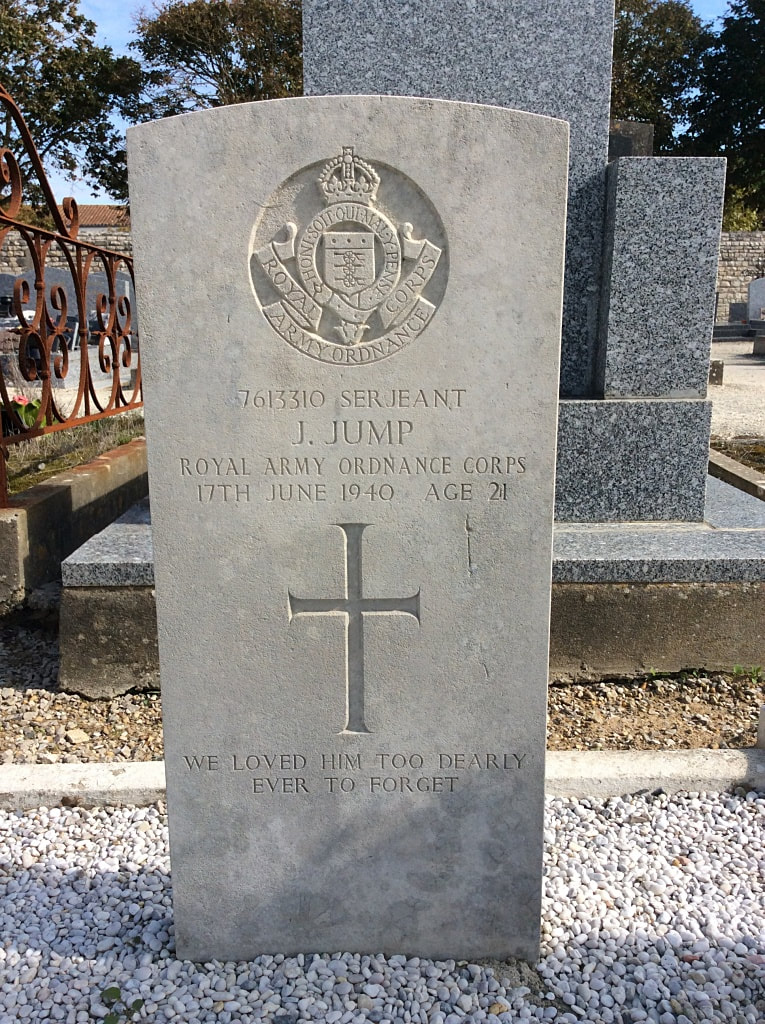 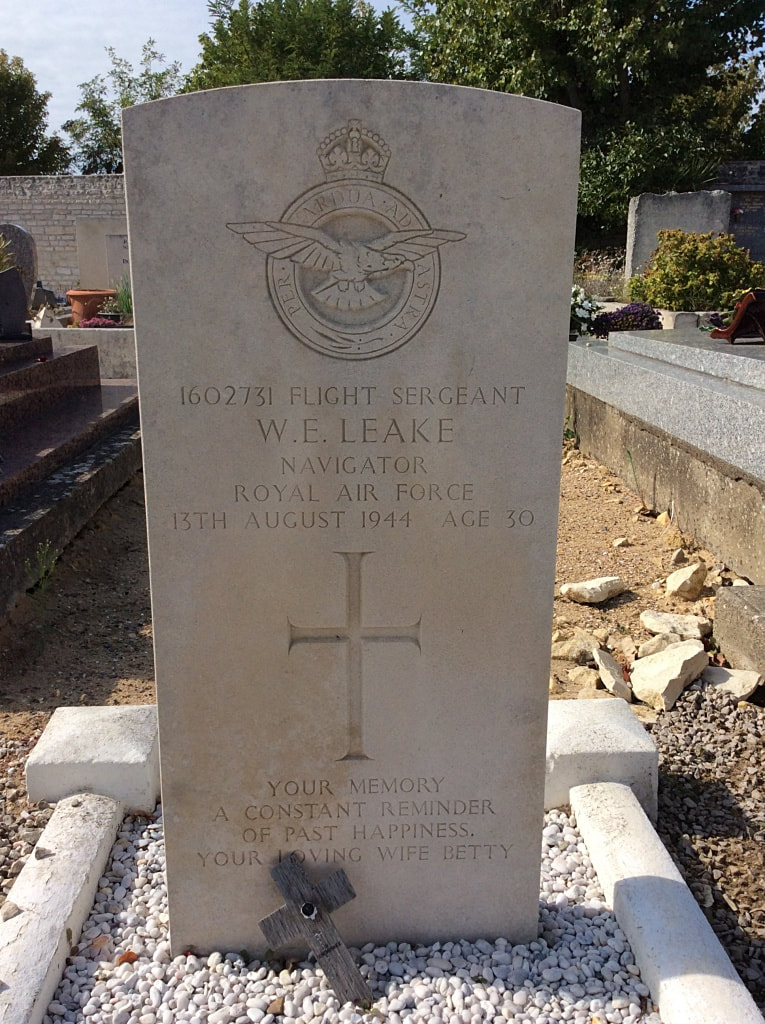 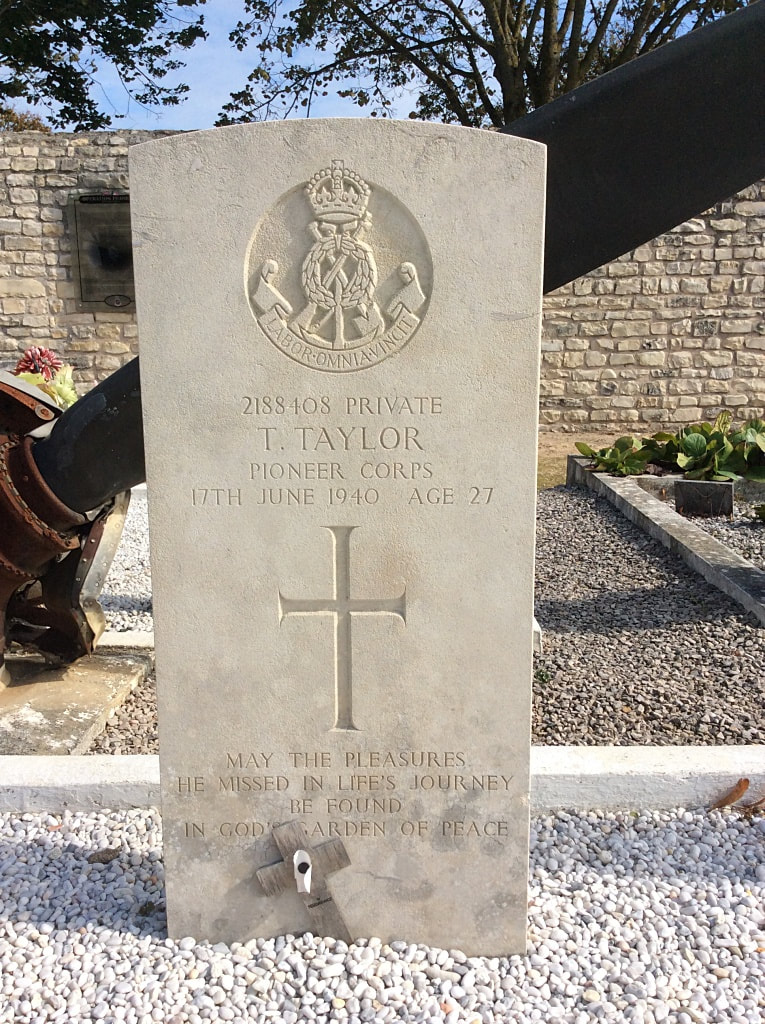 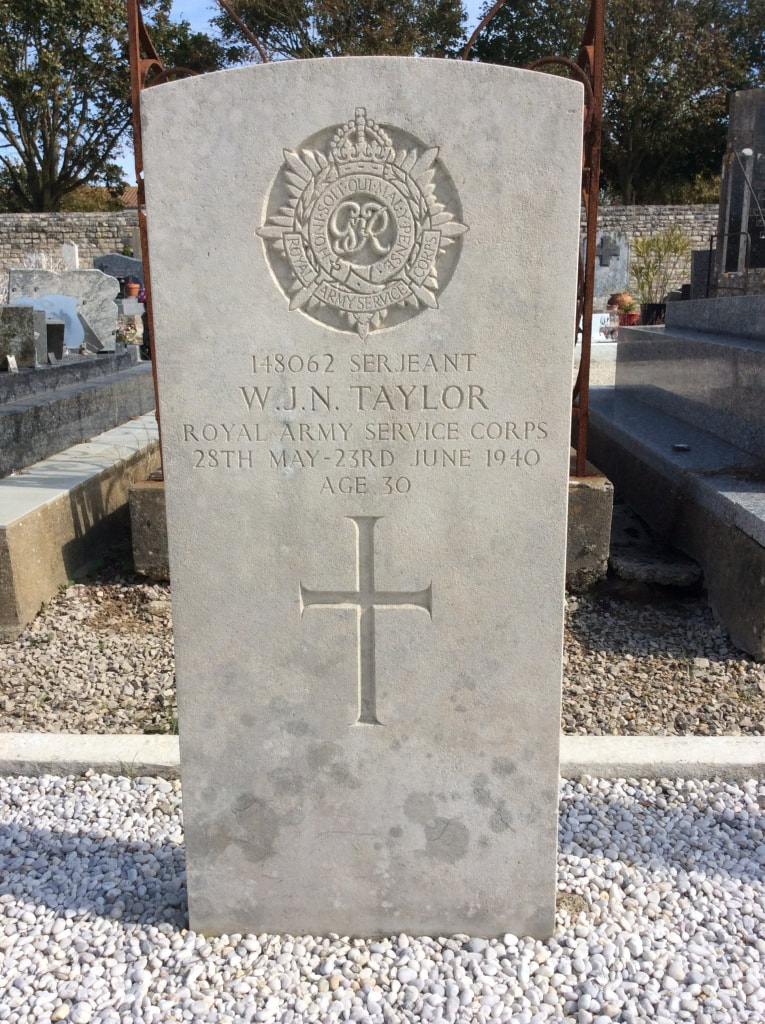 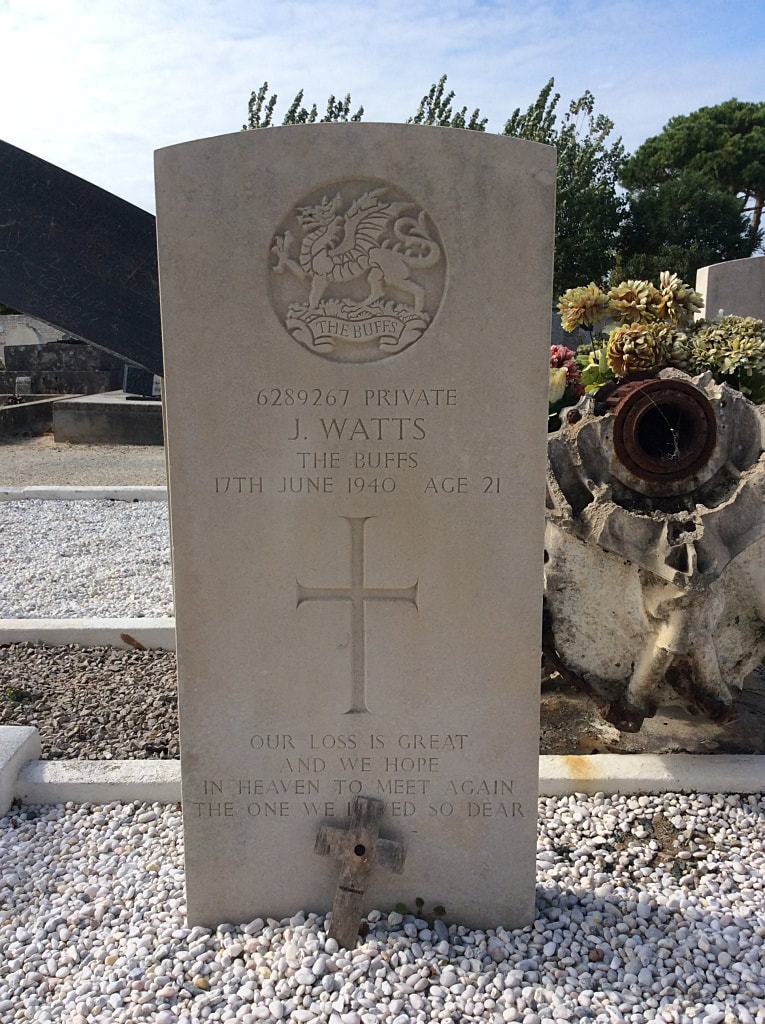 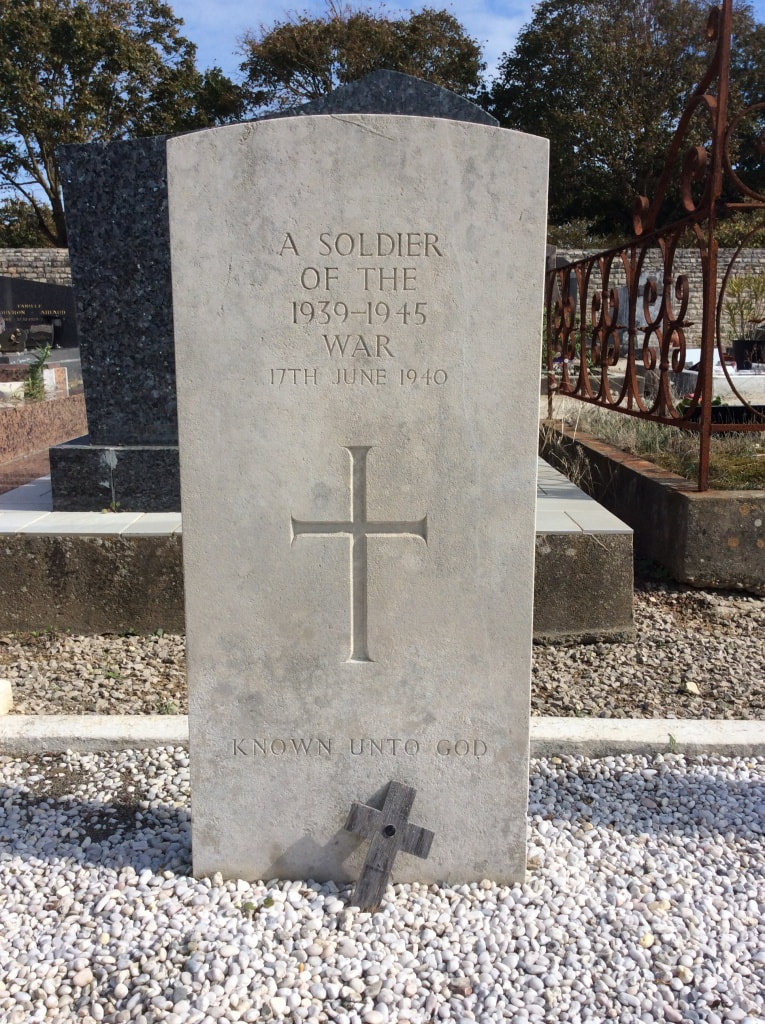 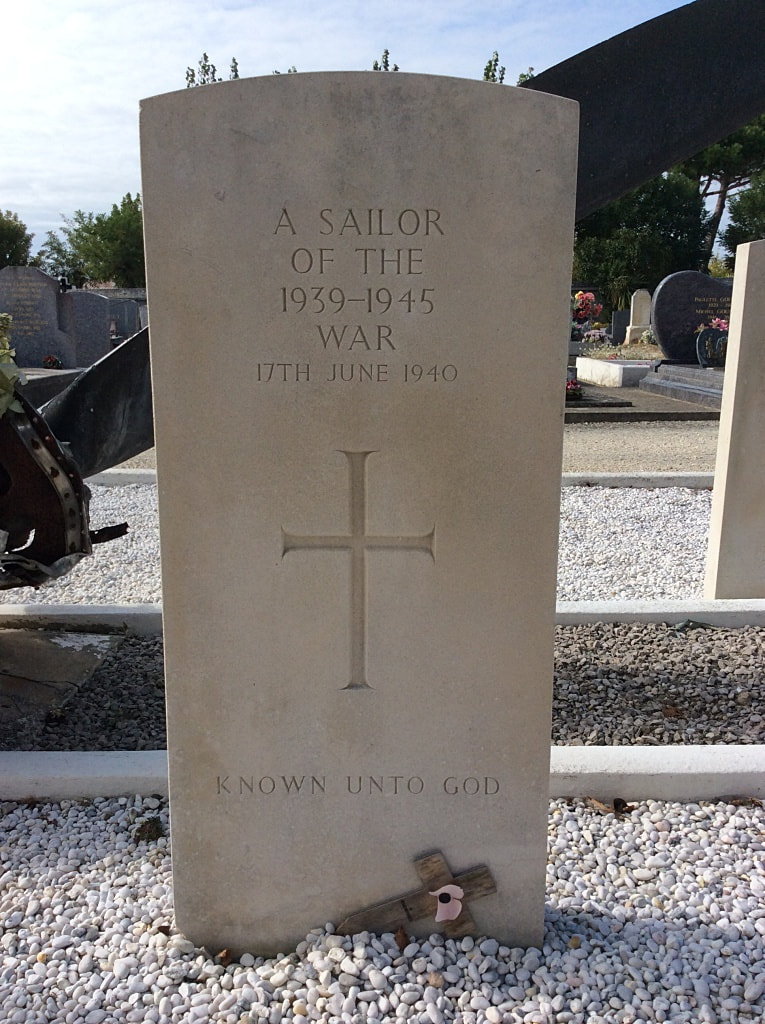 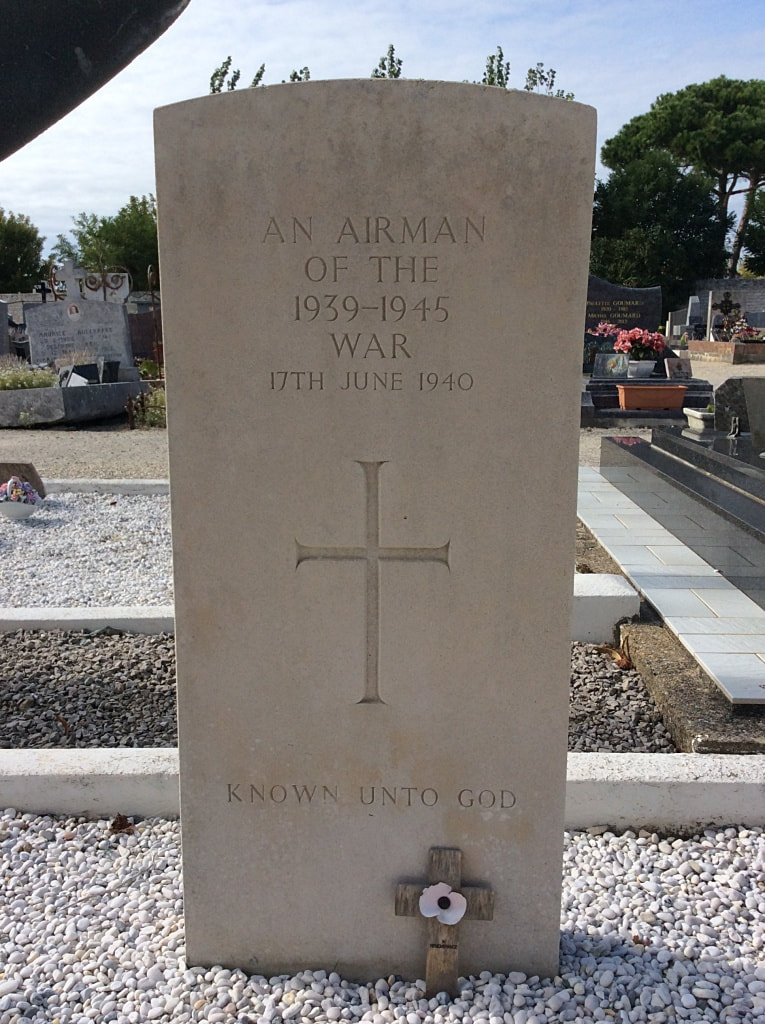