Ars-en-Ré is a small town near the western end of the Ile de Re, an island off the Biscay coast opposite La Rochelle, reached by a toll bridge.

From the main arterial road on the island (the D735) head towards the centre of Ars-en-Re (the square). The cemetery is on the left hand side opposite a bus stop and some 200 metres from the church.

There are 12 Commonwealth burials of the 1939-1945 war here in the corner diagonally opposite from the gate, 3 of which are unidentified. 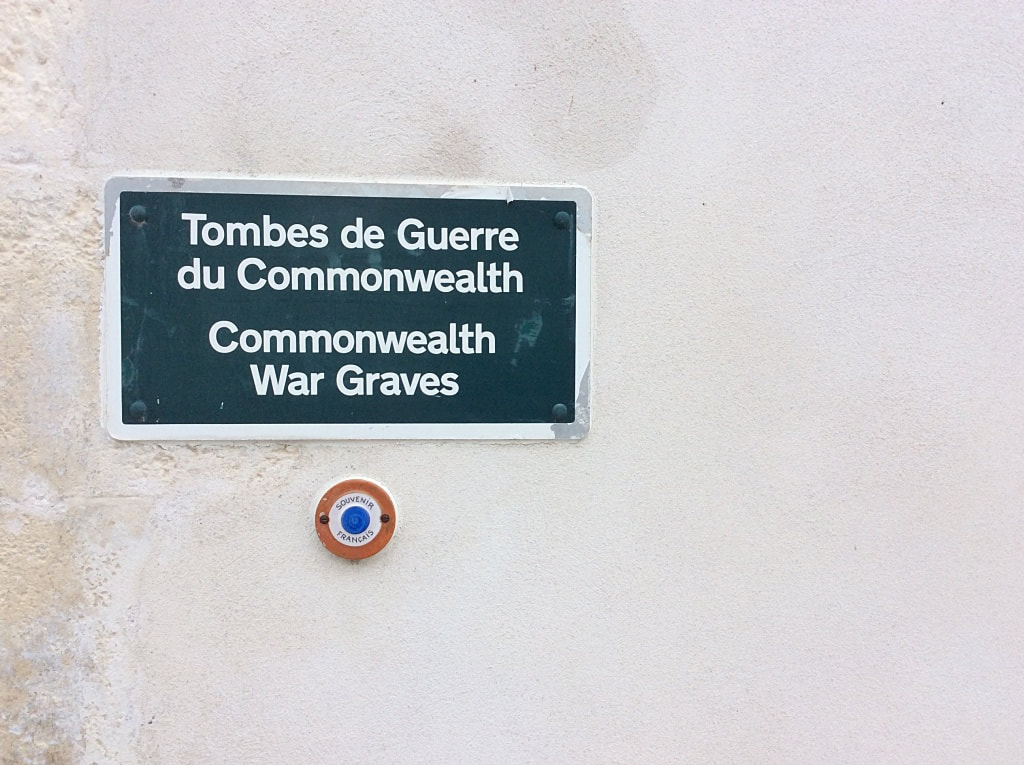 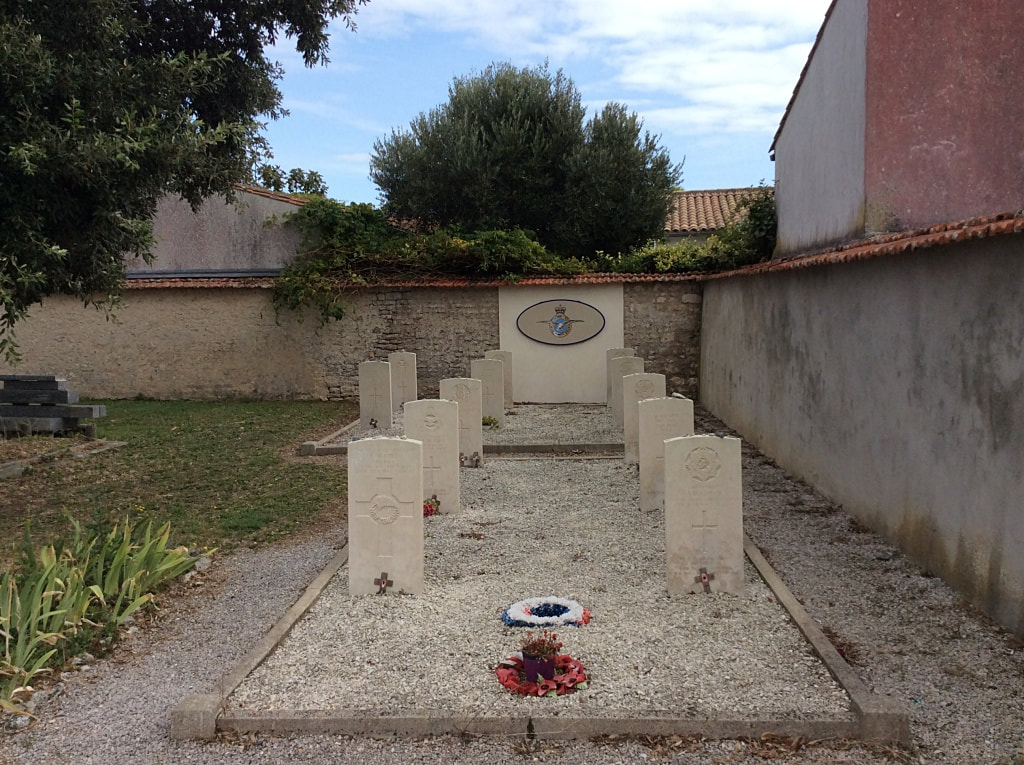 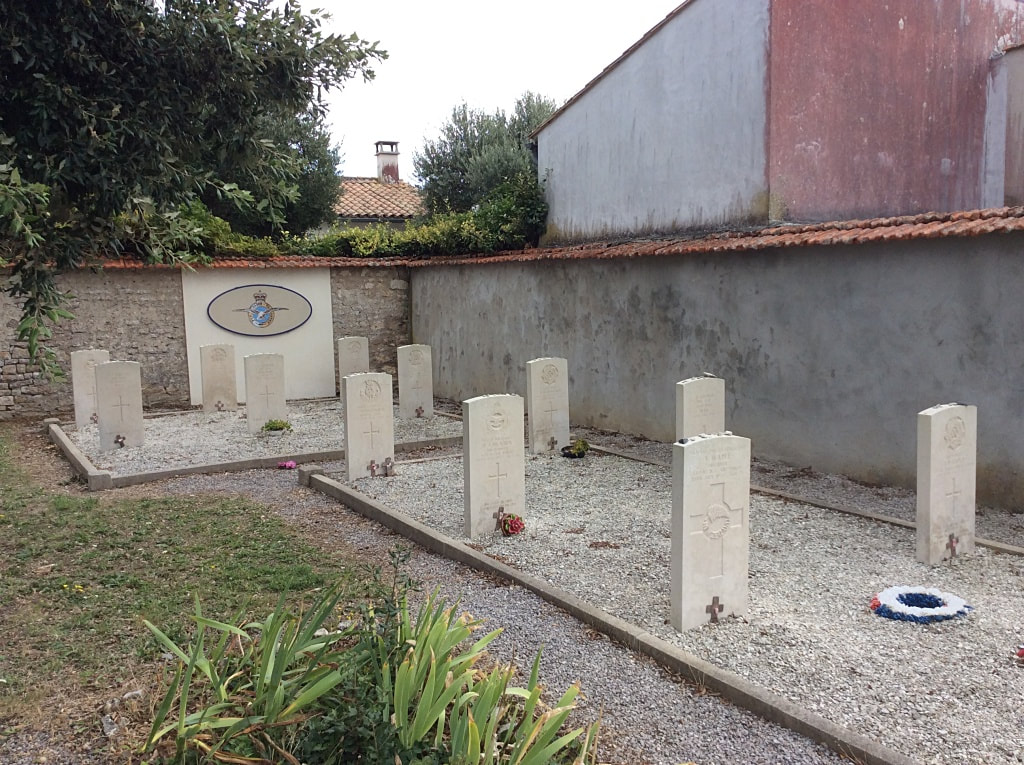 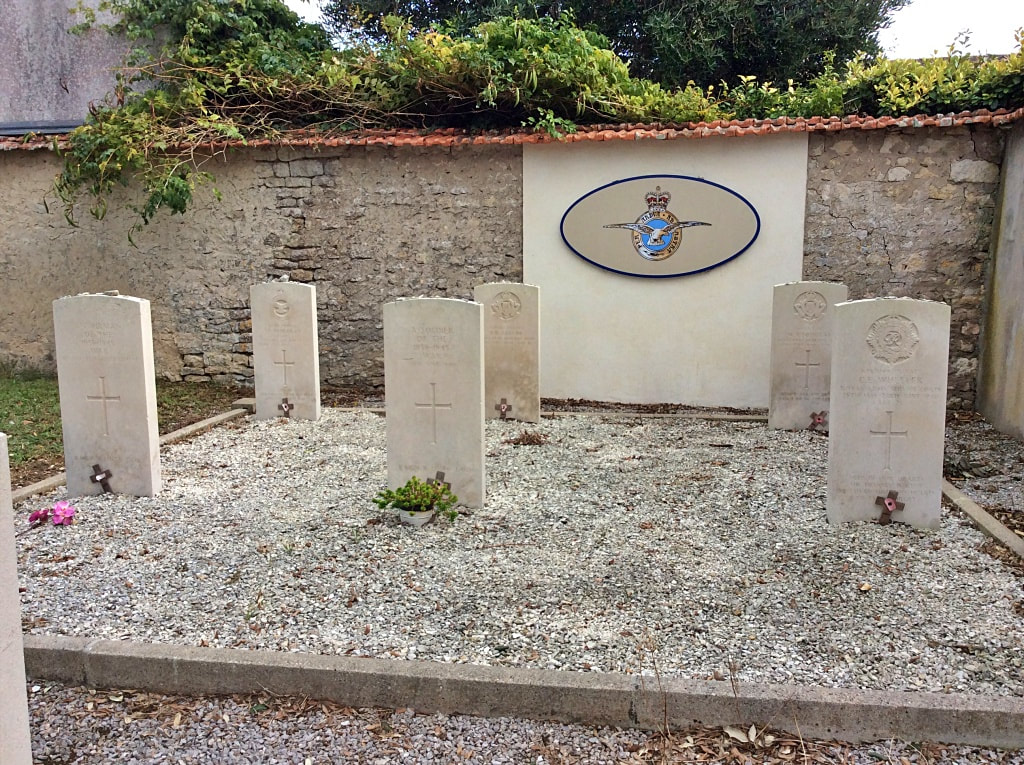 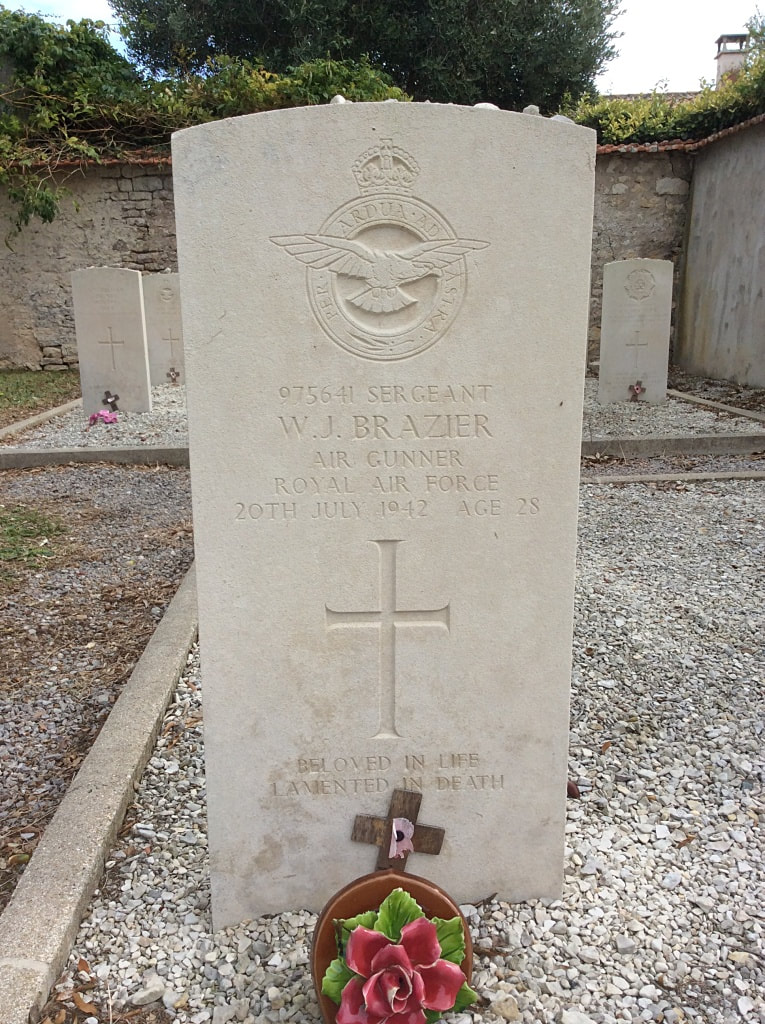 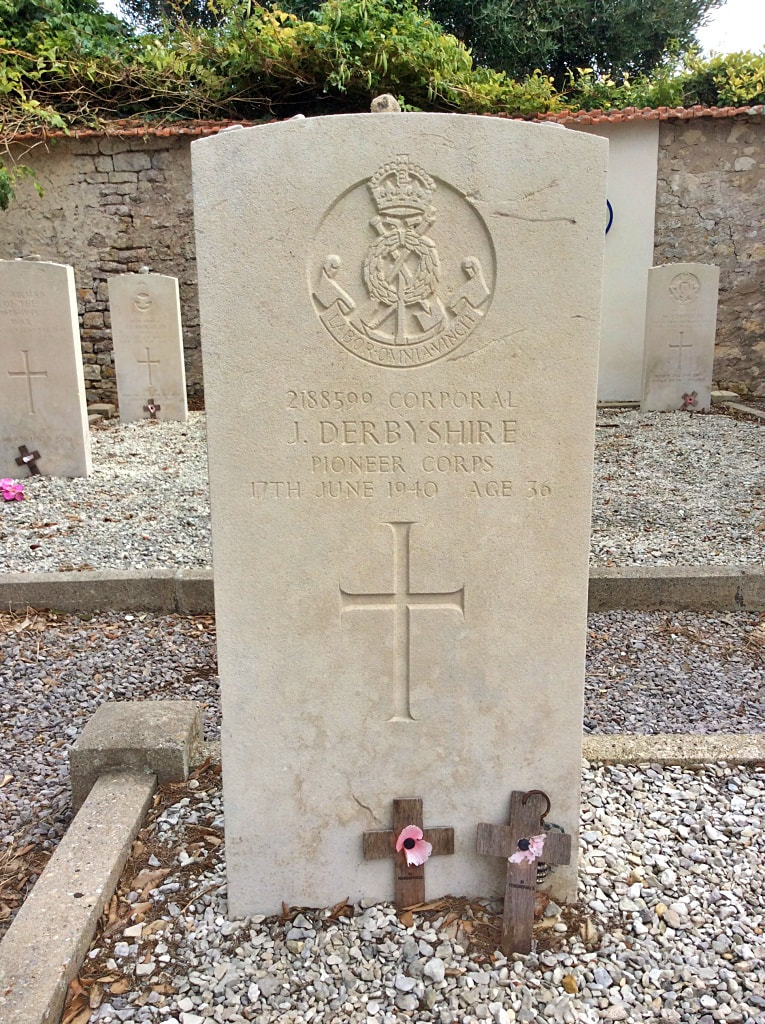 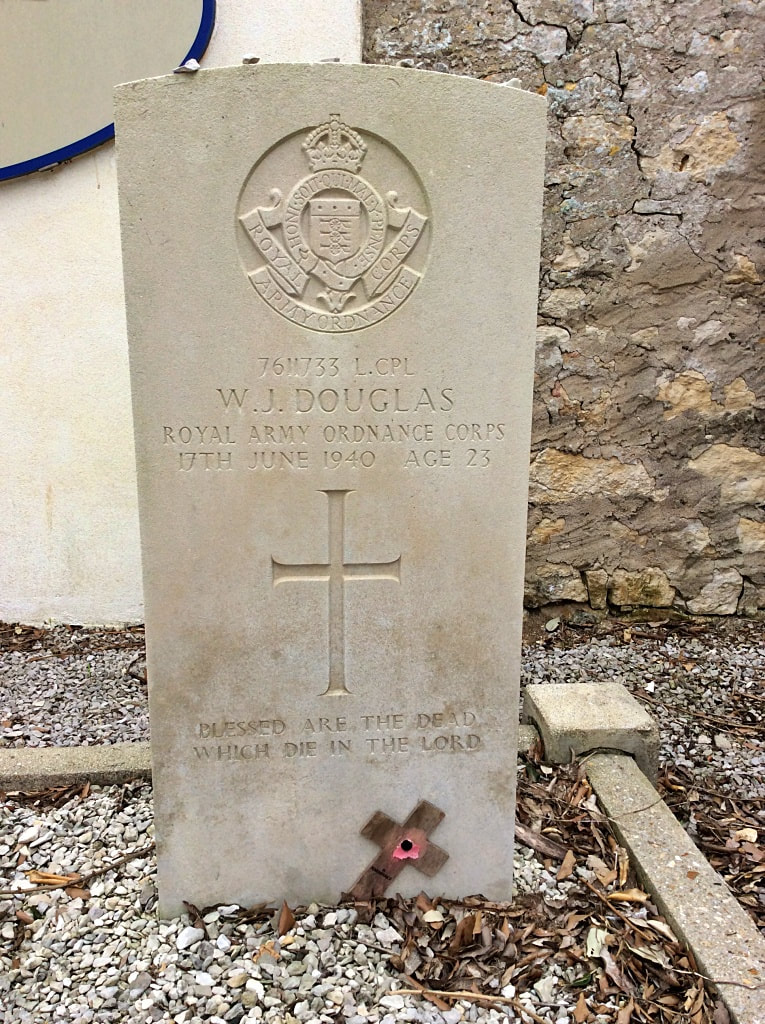 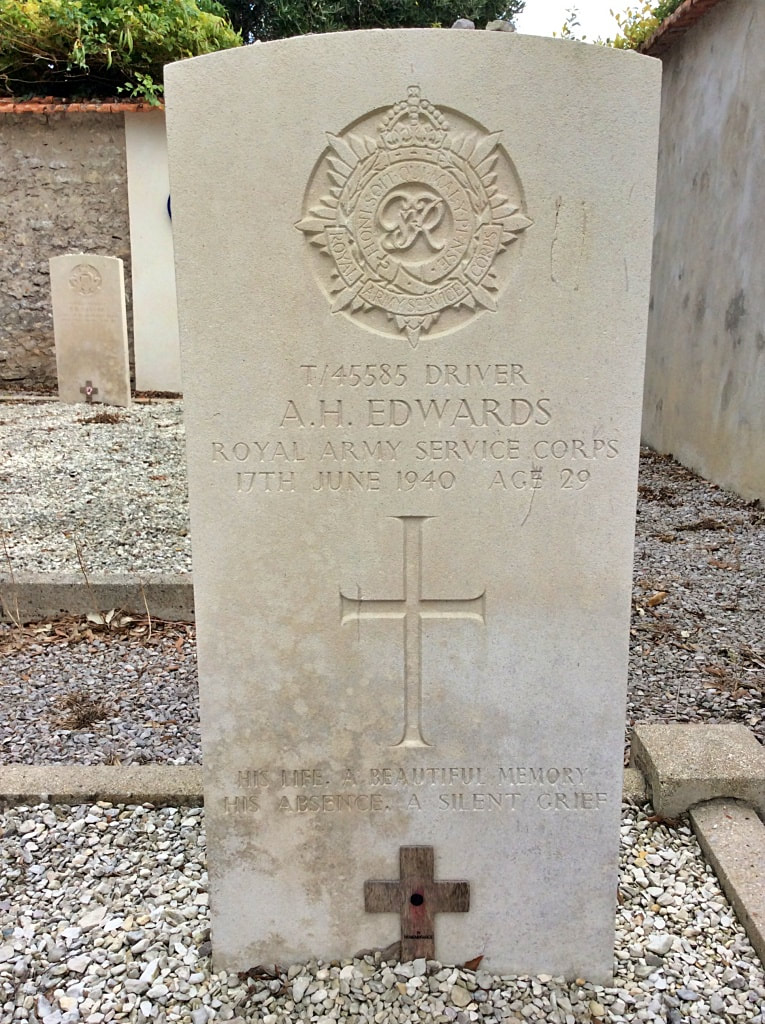 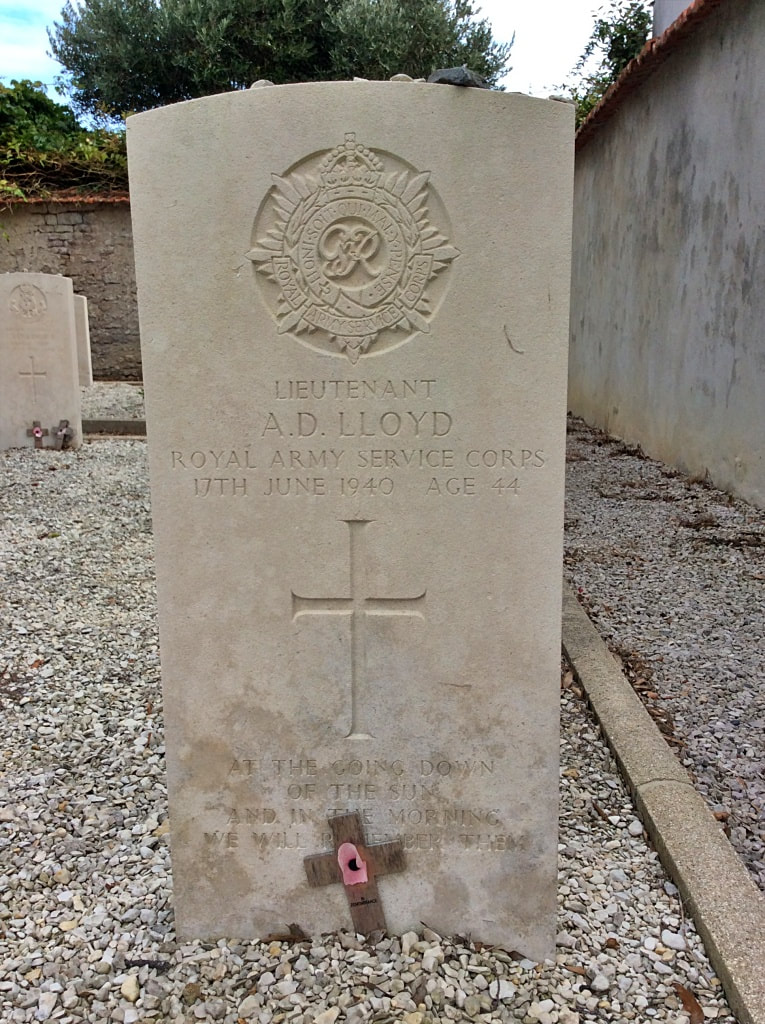 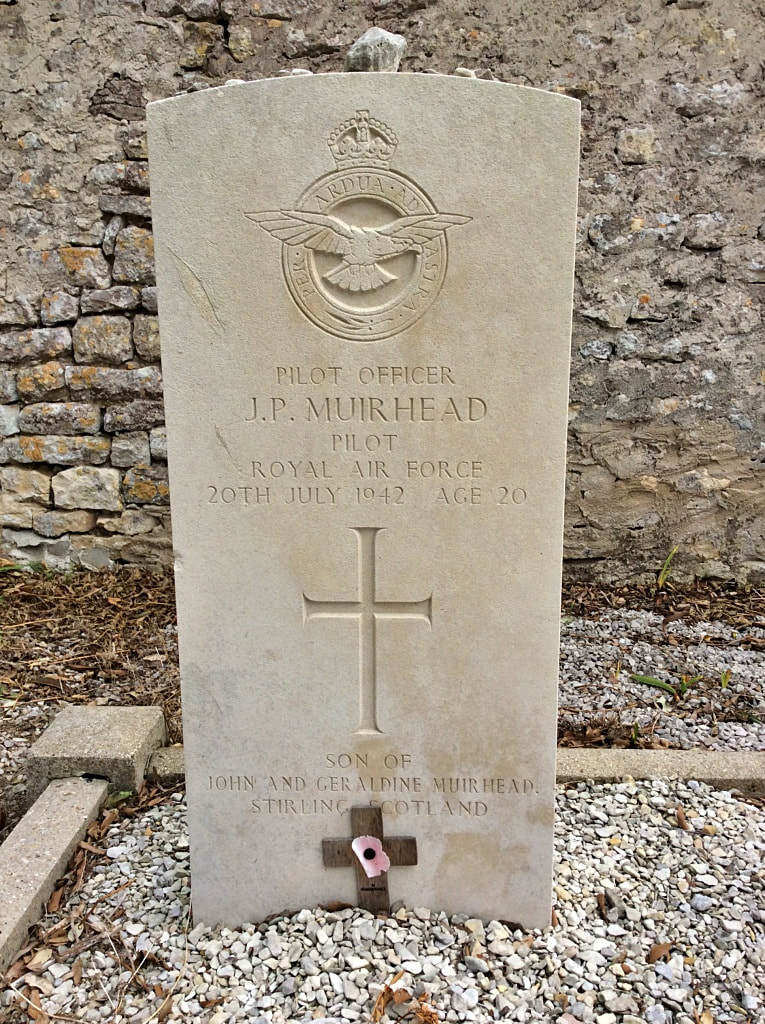 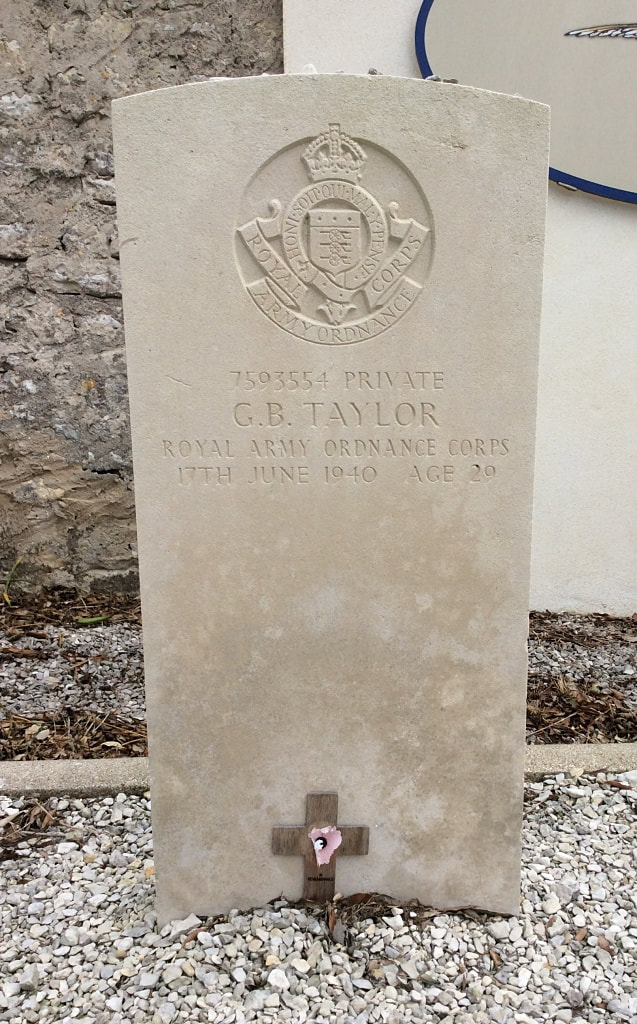 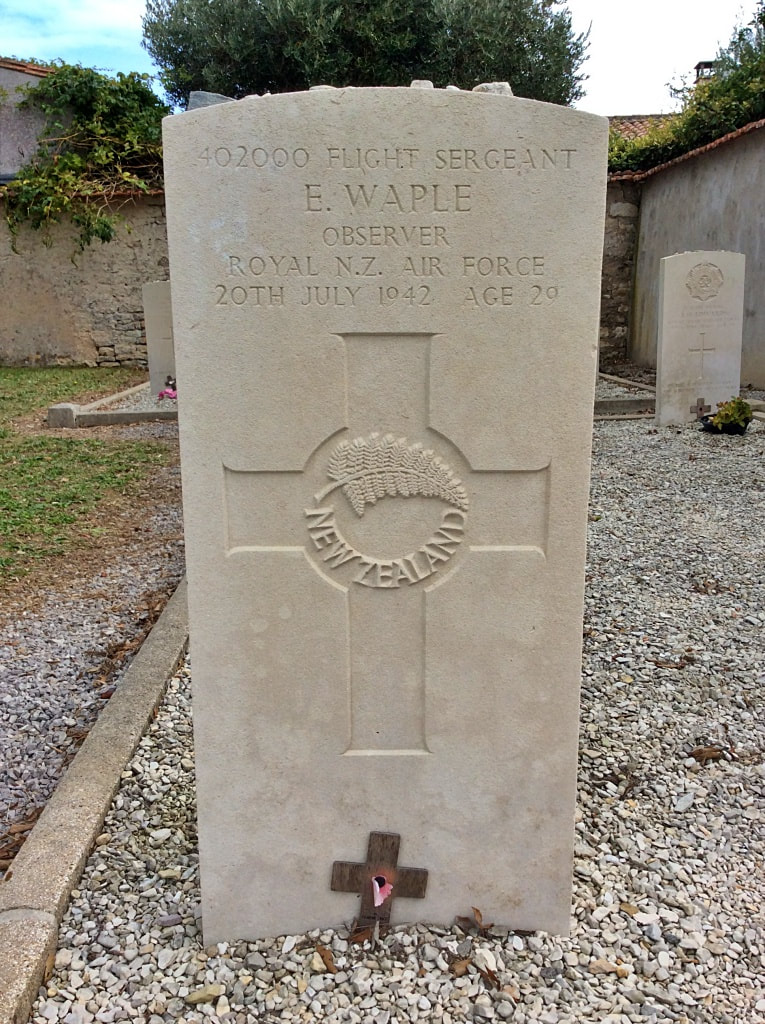 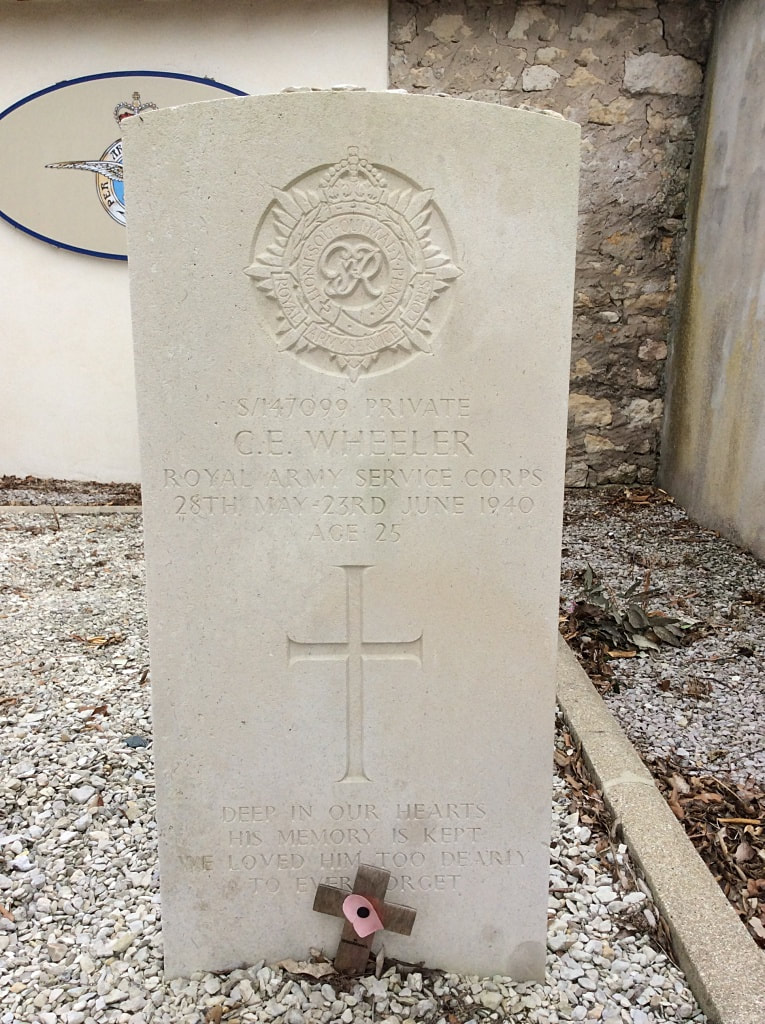 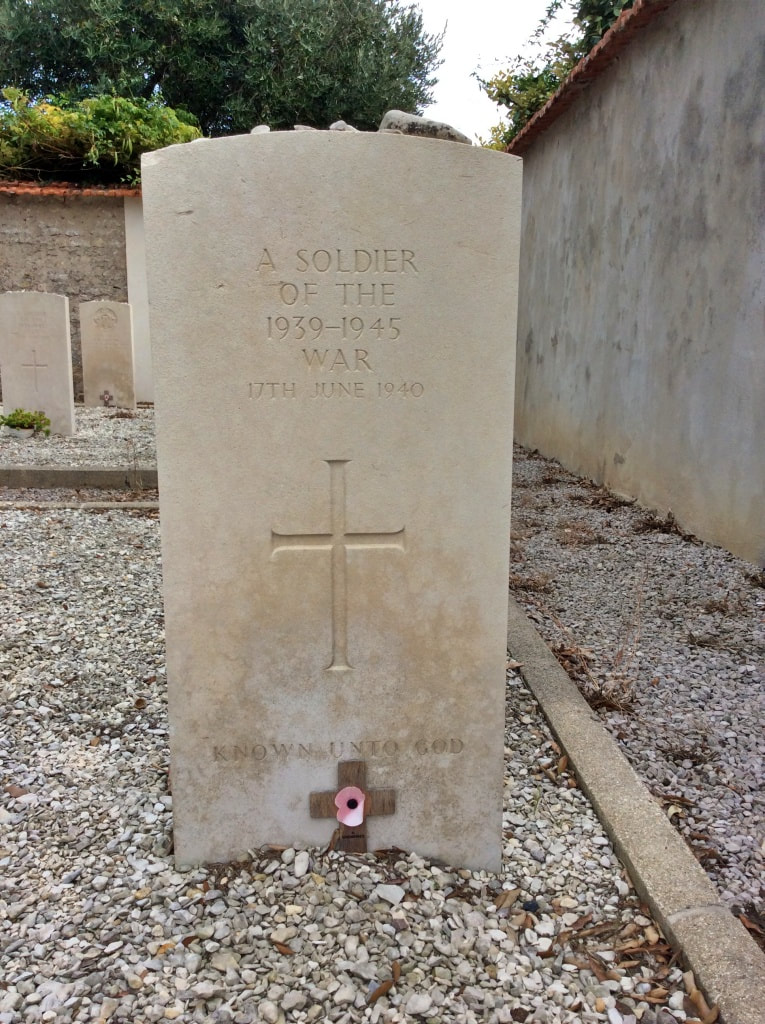 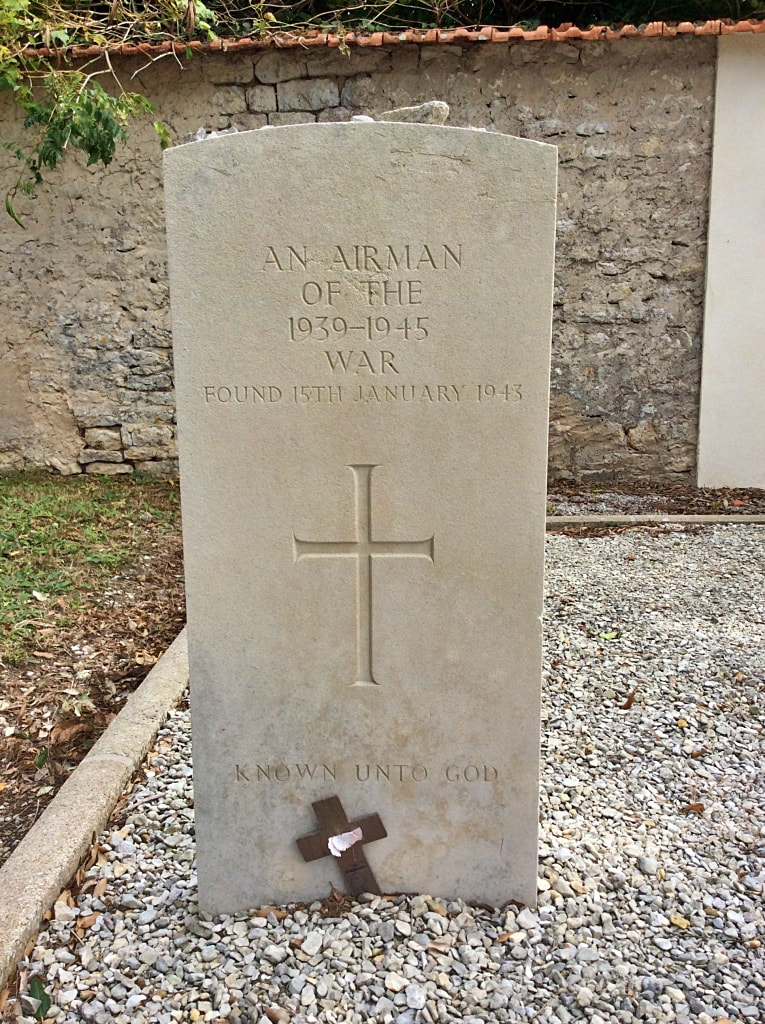 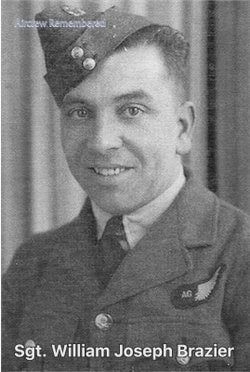 His headstone bears the inscription "Beloved In Life Lamented In Death" 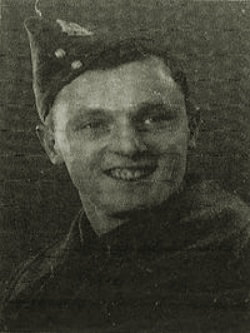 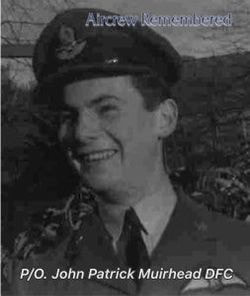 His headstone bears the inscription "Son Of John And Geraldine Muirhead. Stirling, Scotland" 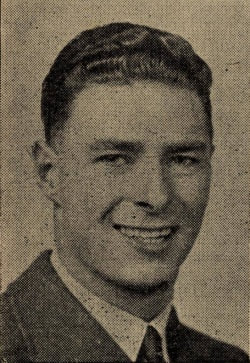 118257 Lieutenant Alfred Douglas Lloyd, Royal Army Service Corps, died 17th June 1940, aged 44. Row 5. 2. Son of James and Elizabeth Lloyd; husband of Elie Lloyd, of Aldershot, Hampshire. His headstone bears the inscription "At The Going Down Of The Sun And In The Morning We Will Remember Them His Absence, A Silent Grief"

S/147099 Private Christopher Ernest Wheeler, E. F. I. Royal Army Service Corps, died between 28th May 1940 and 23rd June 1940, aged 25. Row 2. 3. Son of Harry James Wheeler, and of Minnie Emily Wheeler, of Islington, London. His headstone bears the inscription "Deep In Our Hearts His Memory Is Kept We Loved Him Too Dearly To Ever Forget"