St. Remy-sous-Barbuise is a village and commune some 22 kilometres north of Troyes, and 1.5 kilometres west of the Troyes-Arcis-sur-Aube-Châlons-sur-Marne main road. The war graves are on the right of the main entrance and of the church. 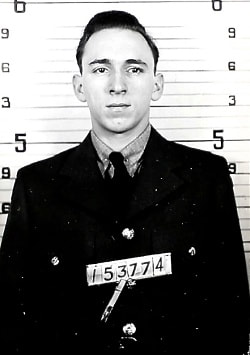 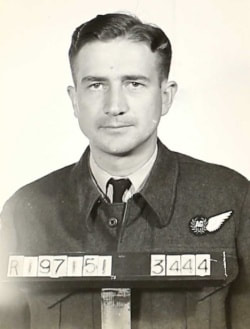 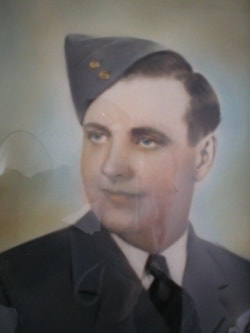 The following from 626 Squadron, Royal Air Force Volunteer Reserve and killed on 4th May 1944 are

1803031 Sergeant Frederick William Burton, aged 22. Son of Jacob and Ida Blanche Burton of Dagenham, Essex. his headstone bears the inscription "Not Dead To Those Who Loved Him; Not Lost, But Gone Before. Rest In Peace"

1424592 Sergeant Russell Eugene Hogan, aged 20.  Son of Richard Henry and Martha Hogan of Pen-Y-Lan, Cardiff. His headstone bears the inscription "Each Day, A Loving Thought; Each Thought, A Loving Memory"

2209827 Sergeant Horace Skellorn, 467 Squadron, Royal Air Force Volunteer Reserve, died 4th May 1944, aged 19. Son of John and Martha Skellorn, of Ashton-under-Lyne, Lancashire.​ His headstone bears the inscription "Left With Only A Picture Of You But Memories Live For Ever. Dad, Mam And Keith"

The following from 101 Squadron, Royal Air Force Volunteer Reserve and killed on 4th May 1944 are


169678 Pilot Officer Cyril Atkinson, (served as Reed), aged 27. Husband of Margaret Atkinson of Netherton, Maryport, Cumberland. his headstone bears the inscription "He Laid Down His Life For Those He Loved And Those He Loved Remember"