St. Palais-sur-Mer is a village and commune 3 miles (5 kilometres) west of Royan, on the north shore at the mouth of the Gironde estuary. The communal cemetery is on the eastern side of the village on the road to Vaux-sur-Mer. There are 8 Commonwealth burials of the 1939-1945 war here, to the far right from the entrance. 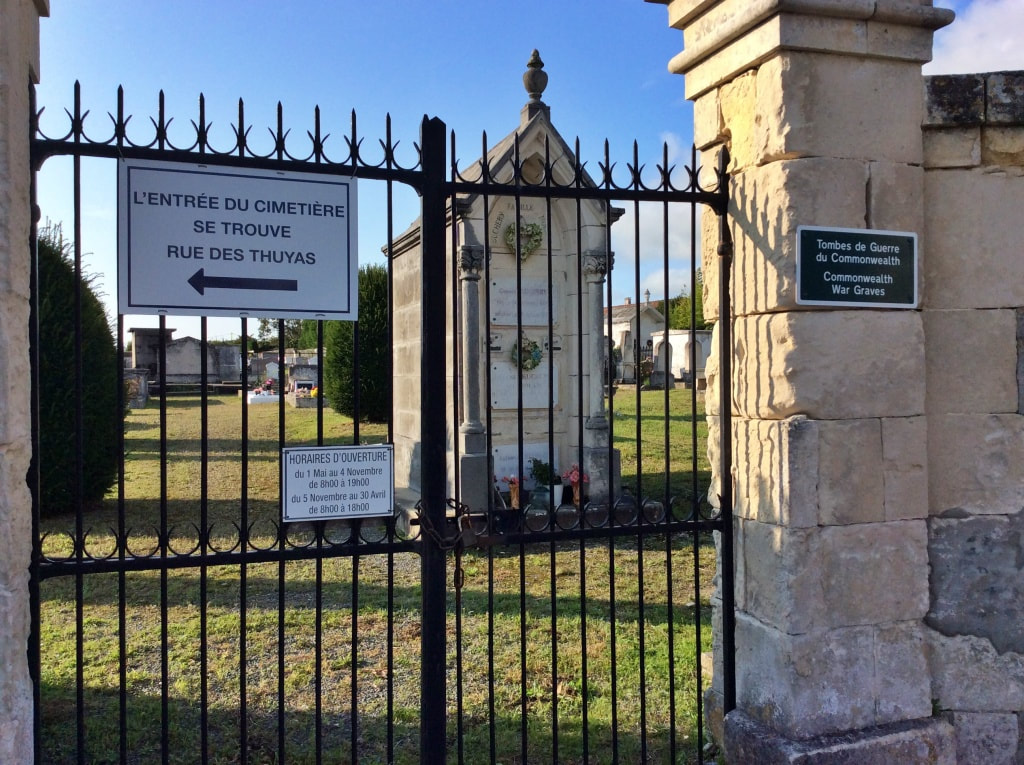 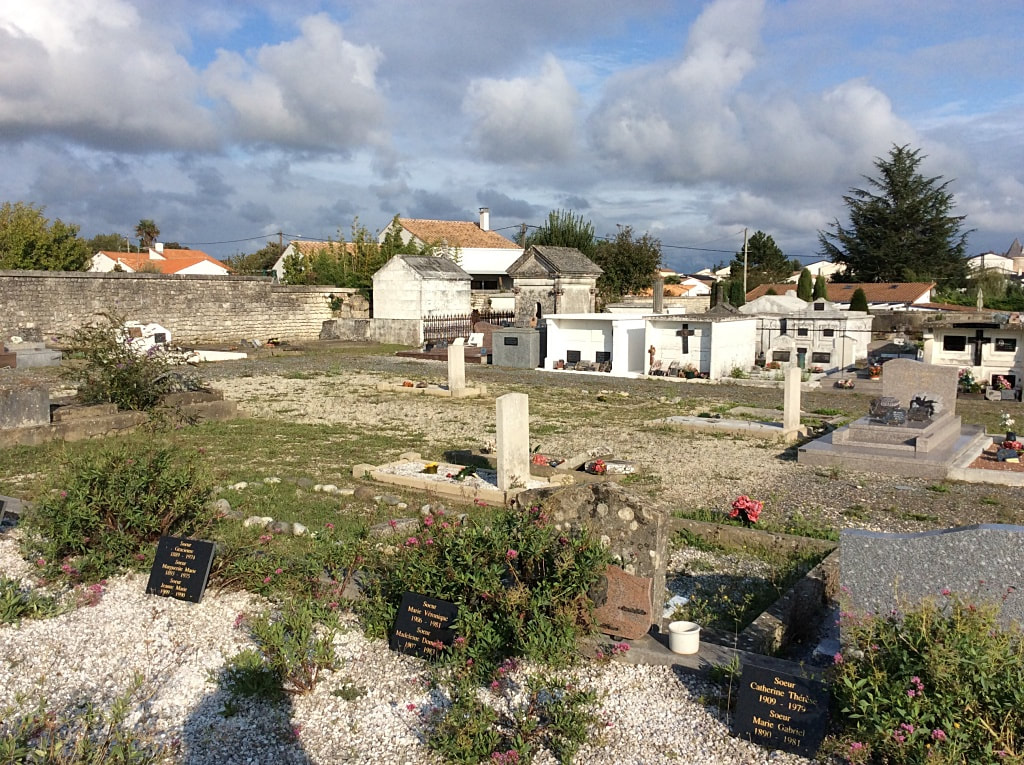 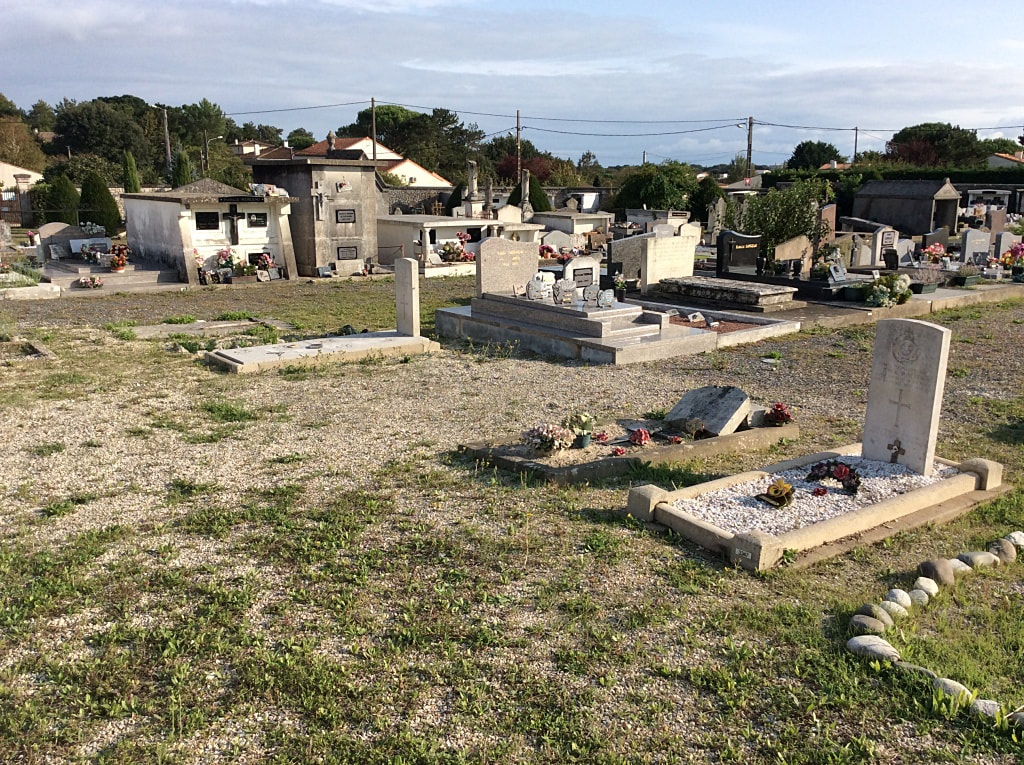 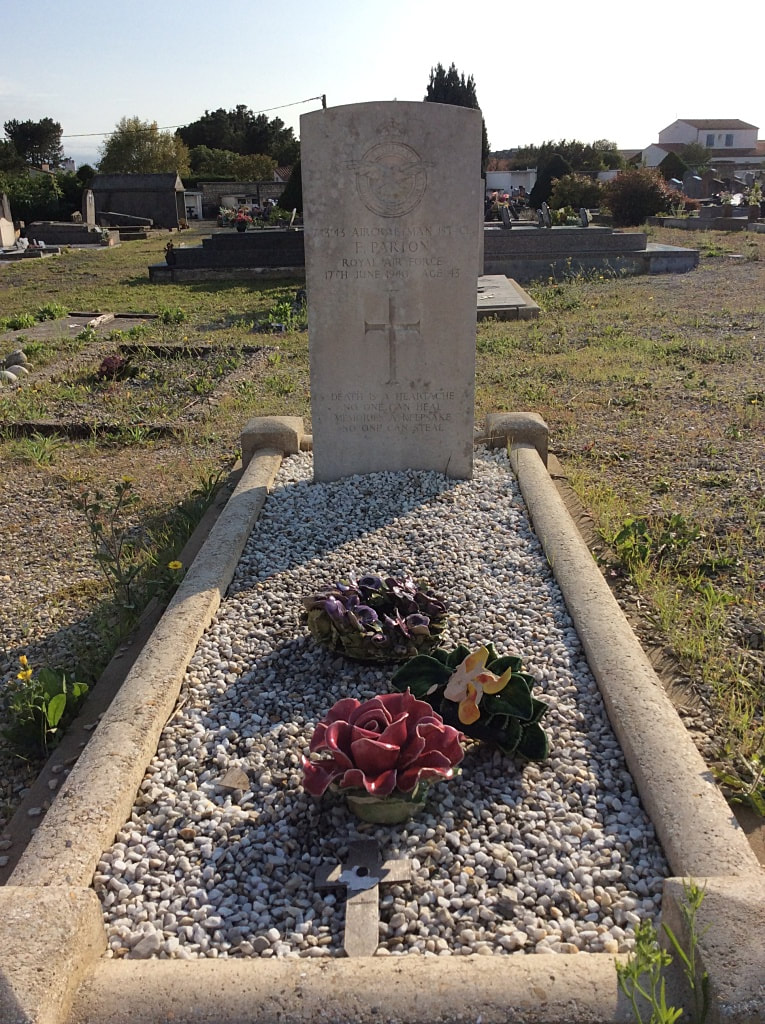 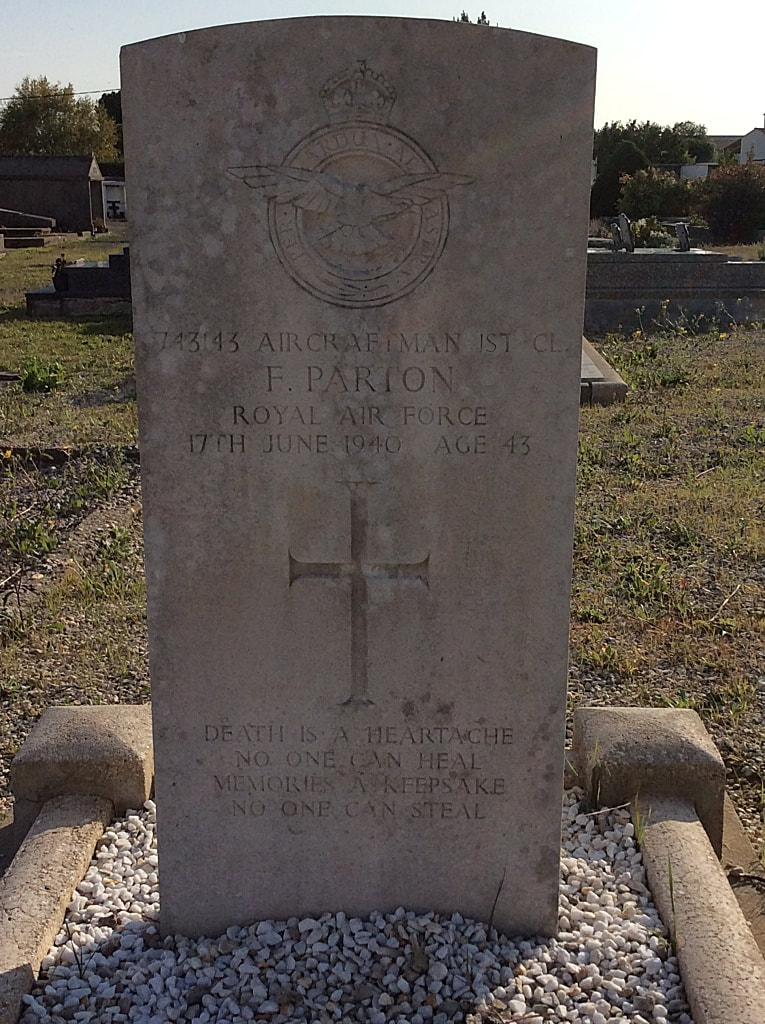 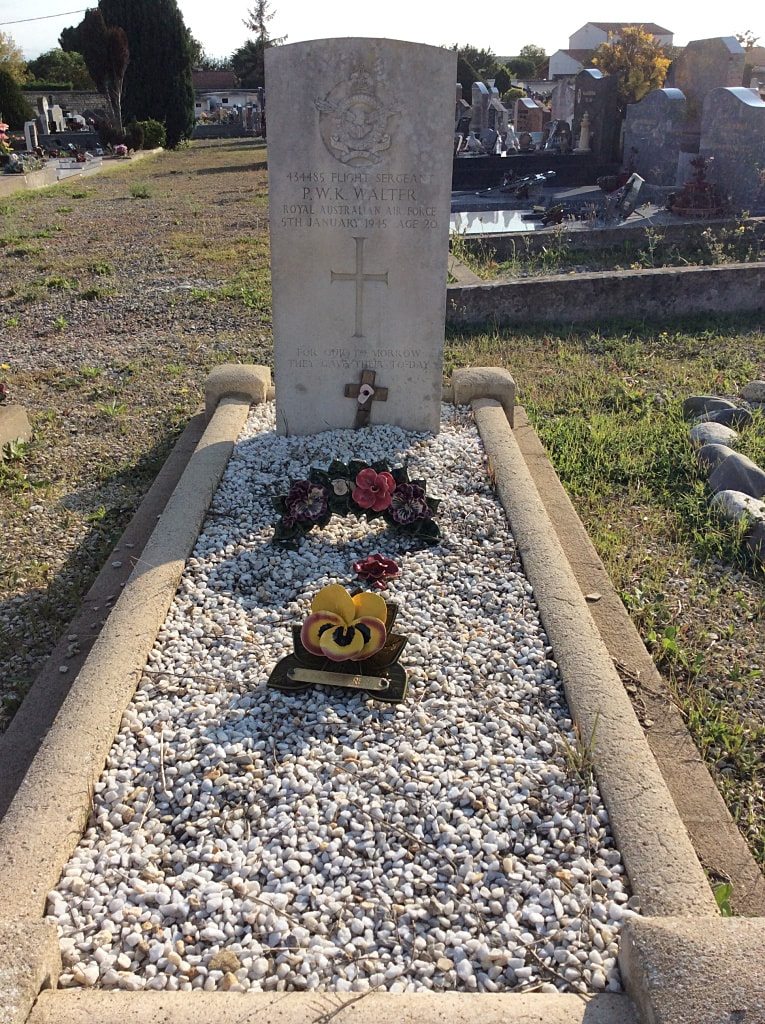 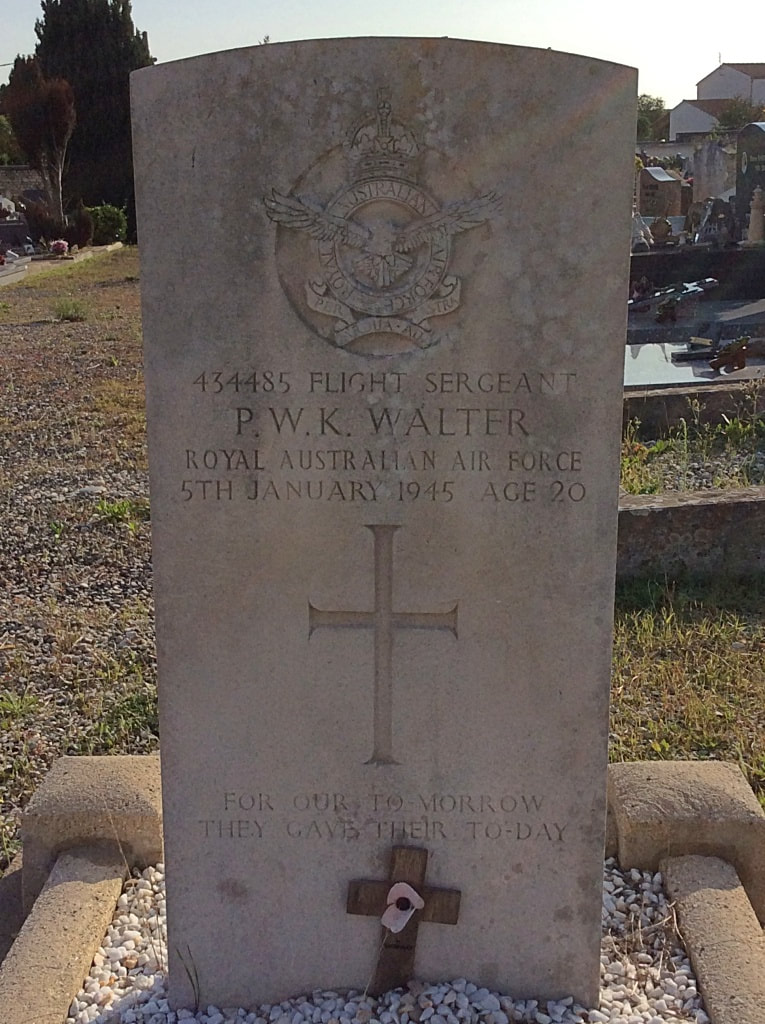 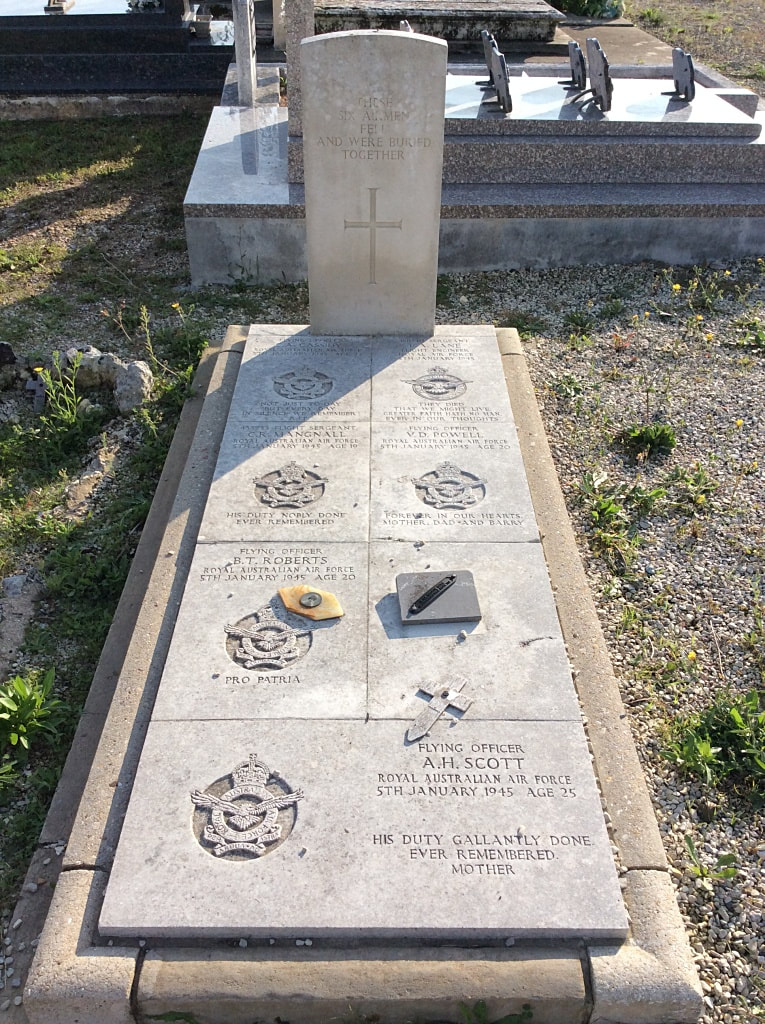 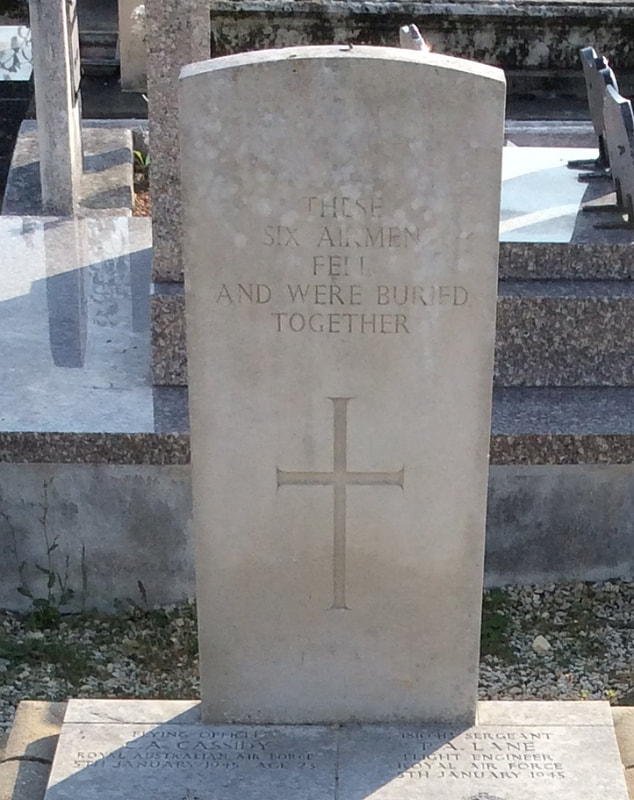 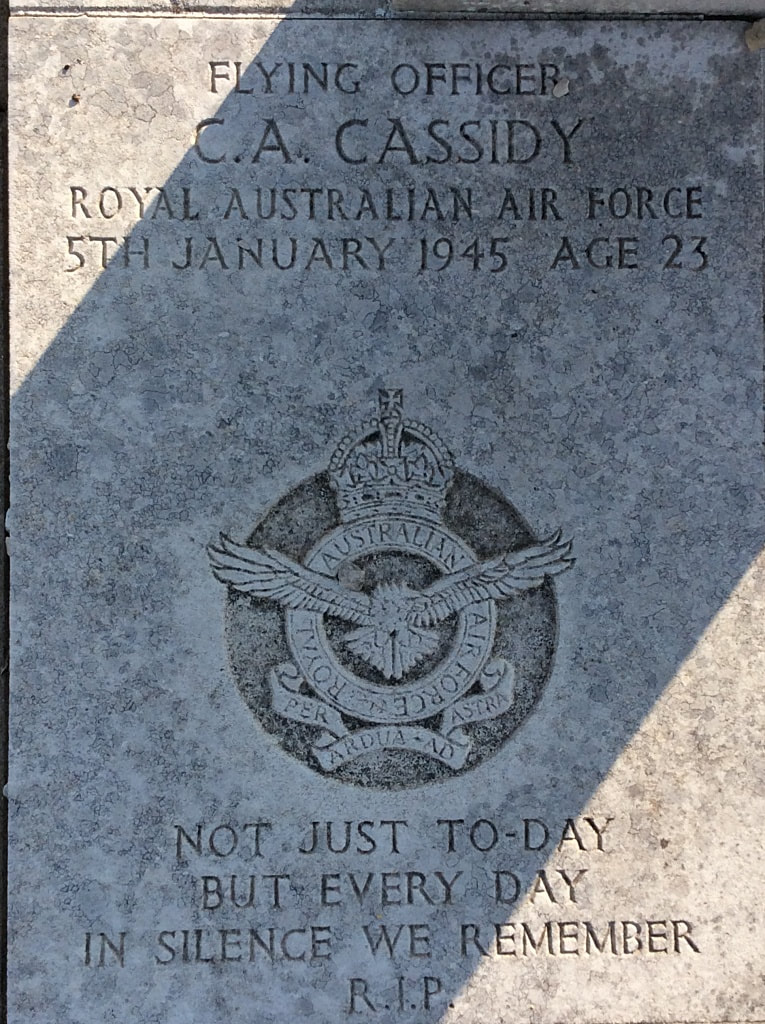 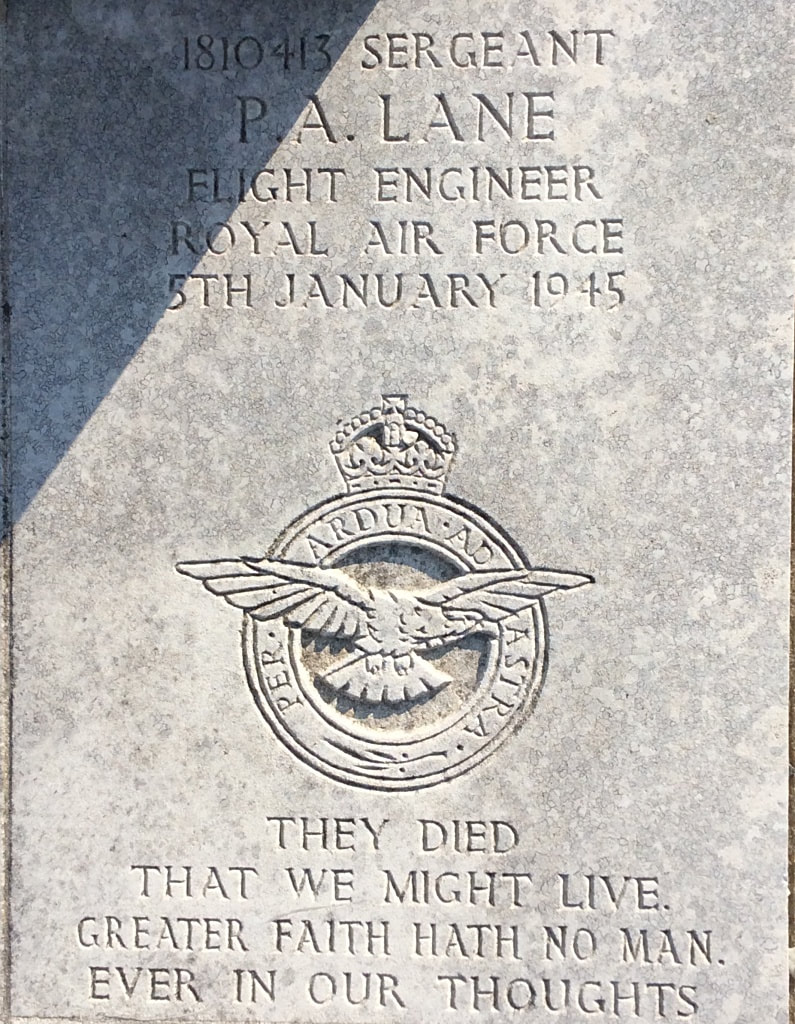 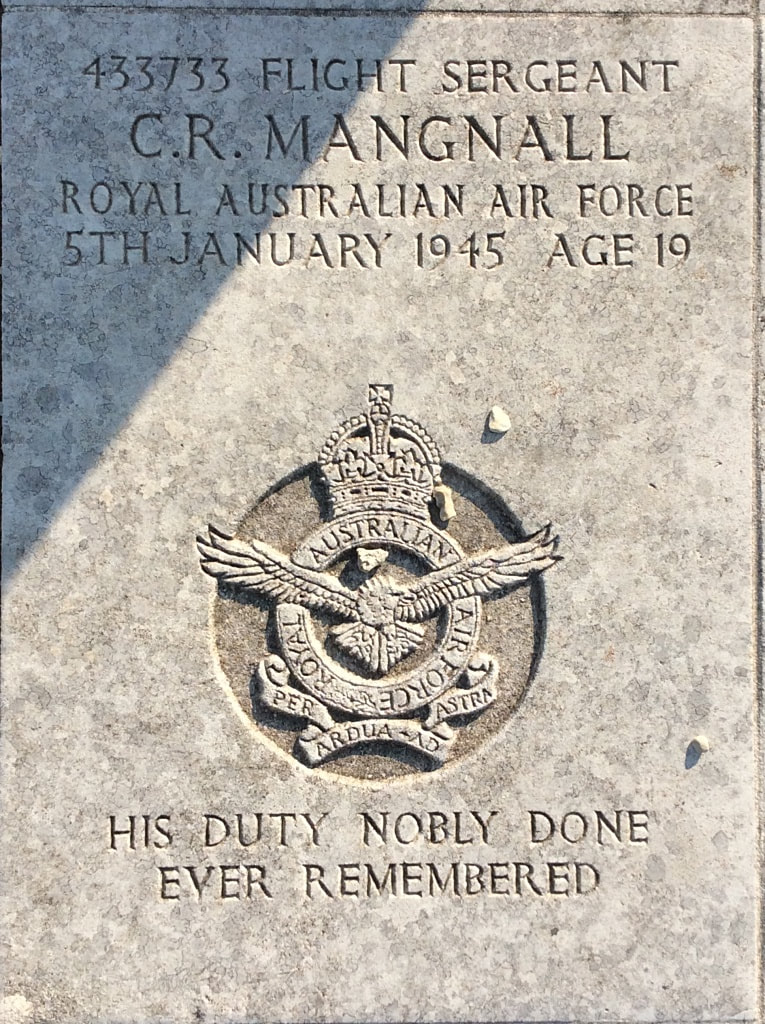 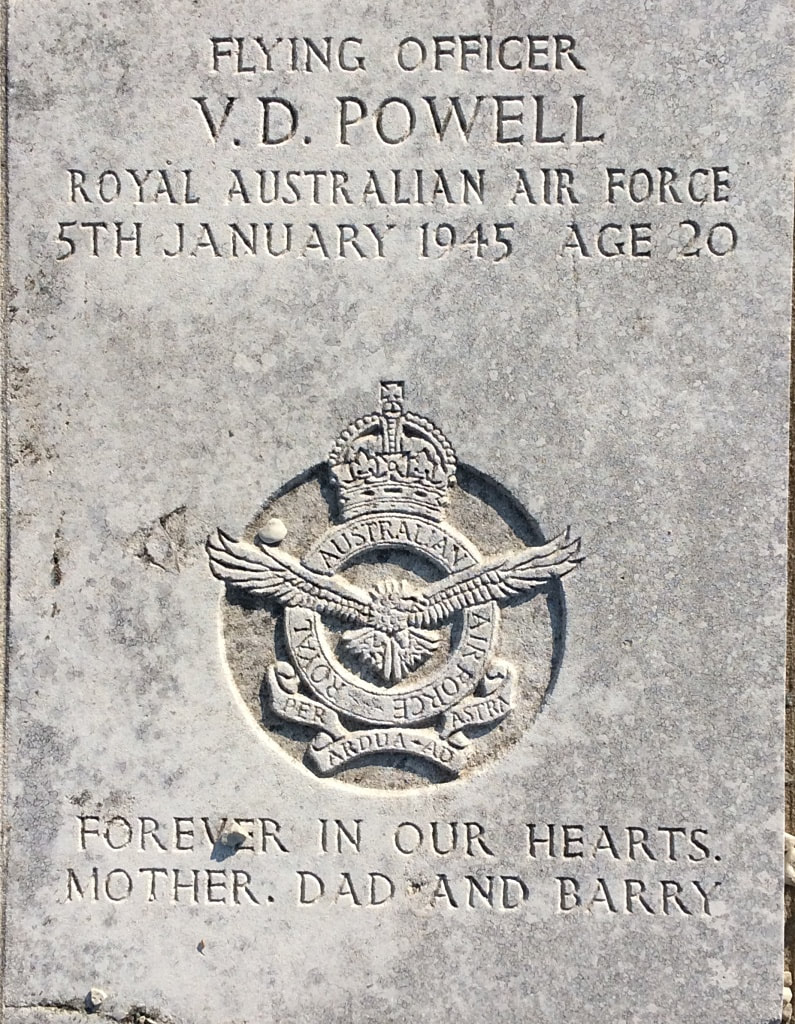 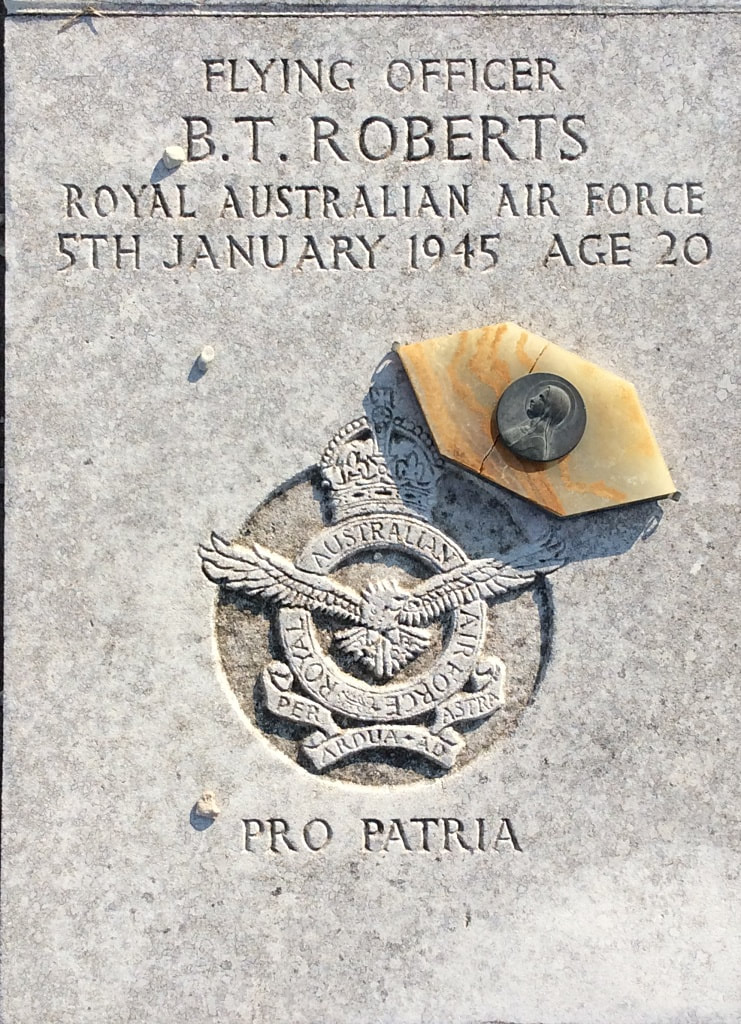 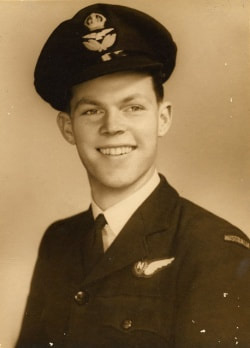 Studio portrait of 432632 Flying Officer (FO) Bruce Thomas Roberts, RAAF, navigatior of 106 Squadron, RAF, born in Summer Hill, NSW. He enlisted from Sydney, NSW on 2 January 1943. FO Roberts died while on flying operations over France on 5 January 1945. He was 20 years of age.