St. Laurent-sur-Mer is a village and commune near the coast, 16 kilometres north-west of Bayeux, on the N.814 coast road from Bayeux to Isigny. 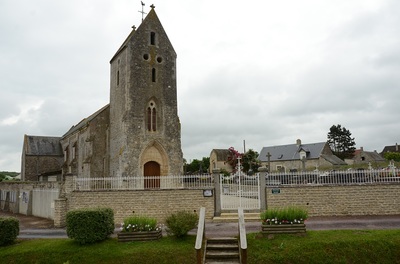 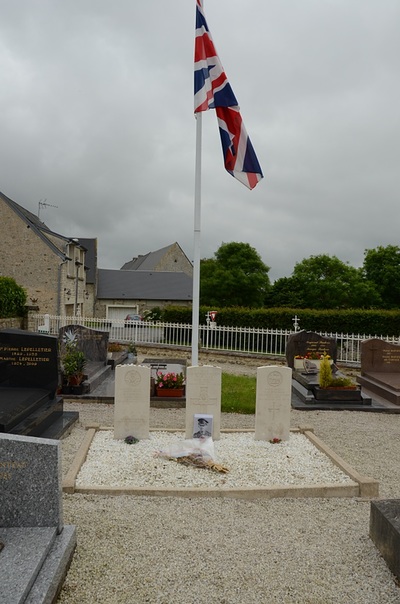 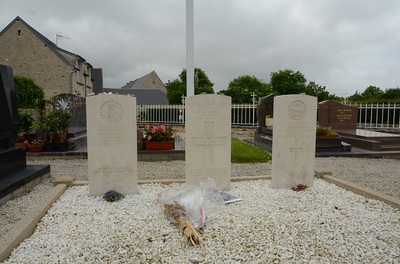 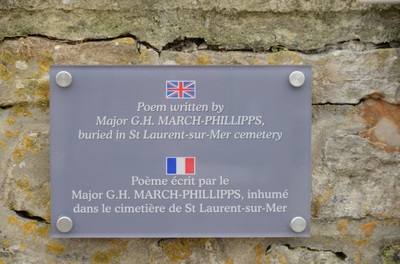 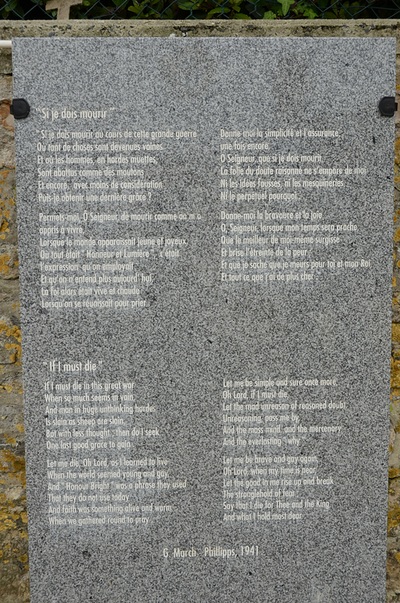 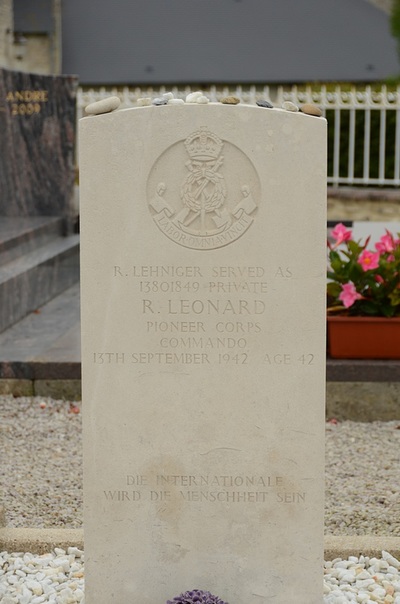 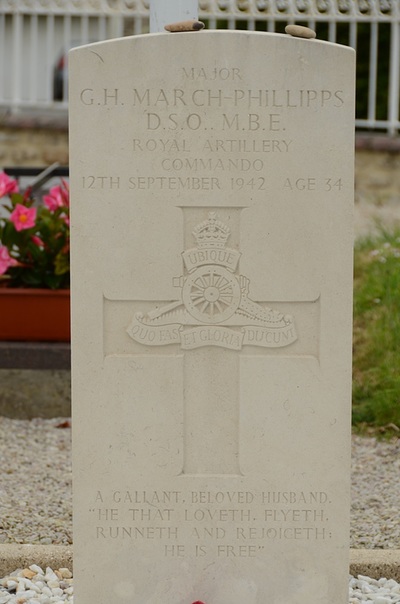 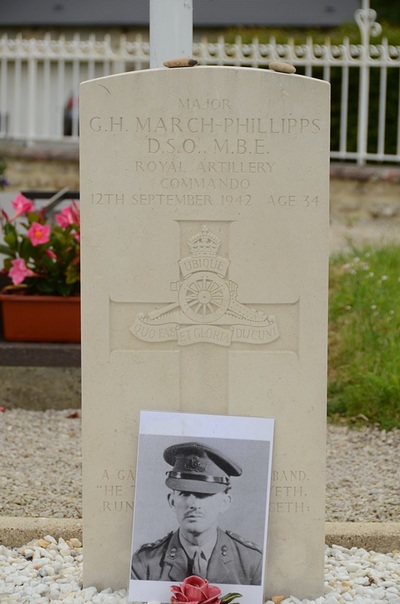 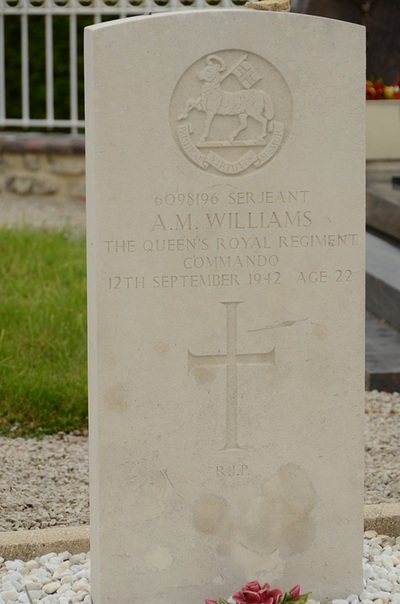 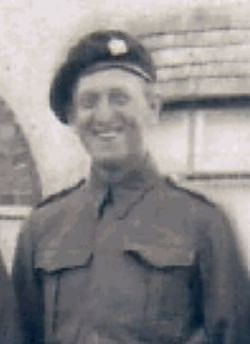 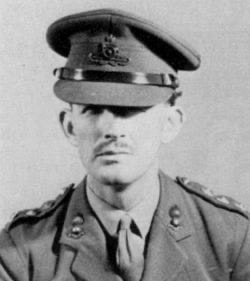 His headstone bears the inscription A Gallant, Beloved Husband. "He That Loveth, Flyeth, Runneth And Rejoiceth; He Is Free"