St. Doulchard is a village and commune about 2 kilometres north-west of Bourges. The Communal Cemetery lies on the southern side of the village on the road to Les Rivages. From Orleans, take the motorway A71 to Bourges and exit at St Doulchard. Turn left into the village centre and the Communal Cemetery will be found at the end of the road on the right hand side. The war graves will be found on the south west side of the entrance.

There are 34 Commonwealth burials of the 1939-45 war here and 1 Polish Foreign National burial. 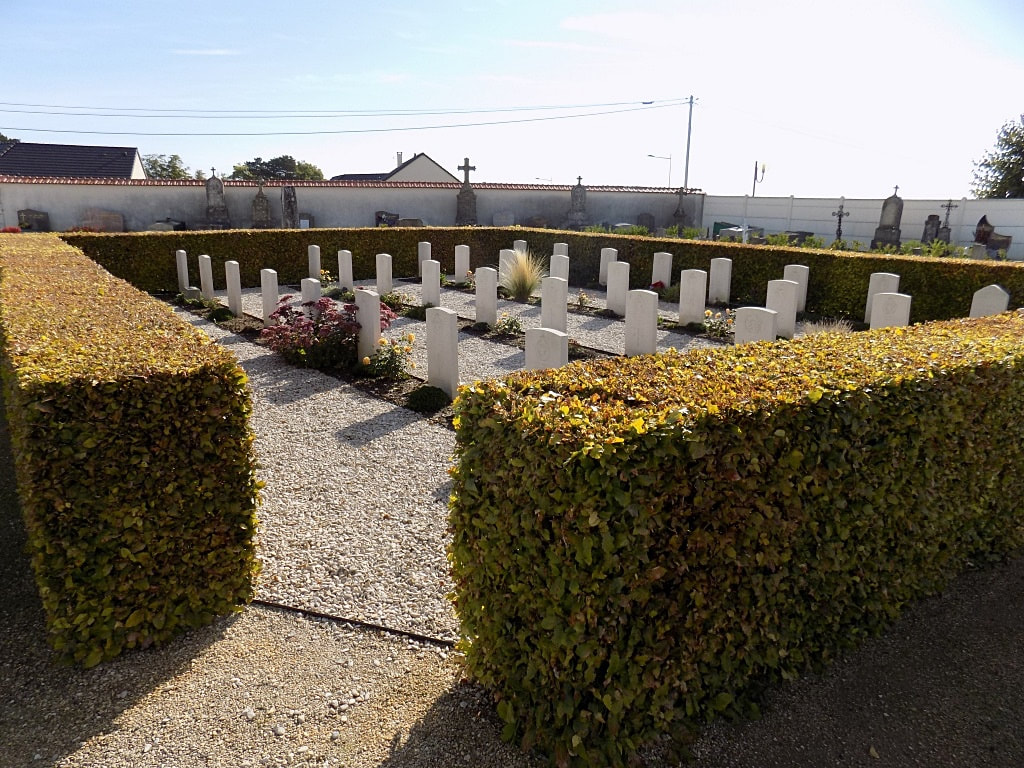 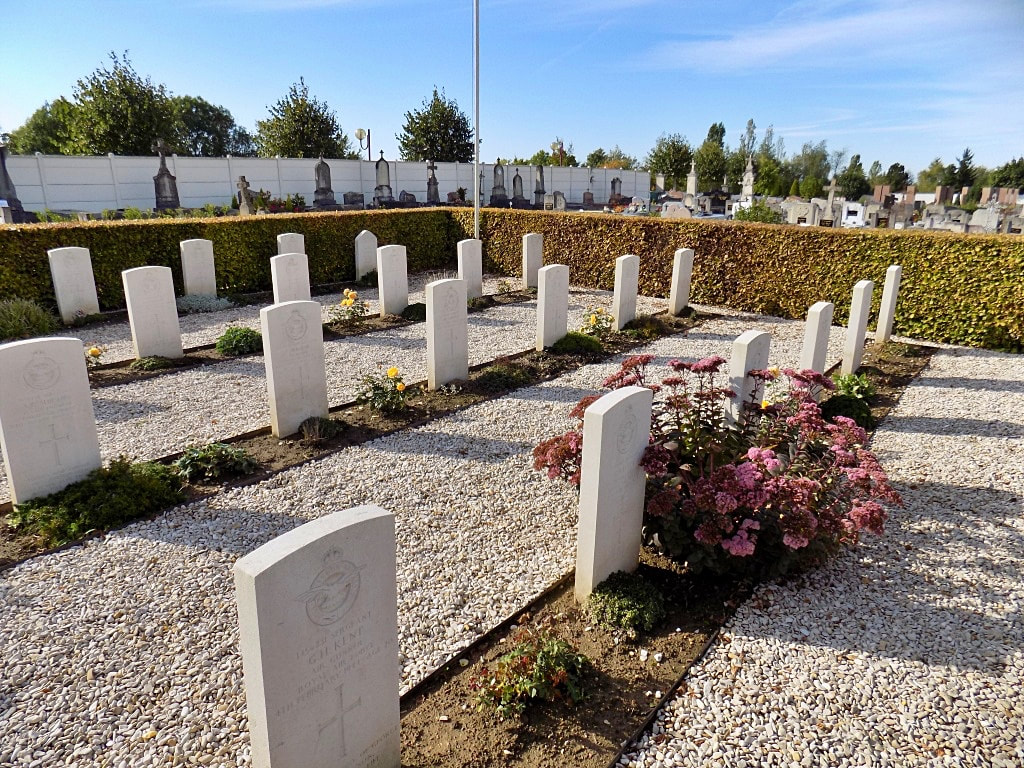 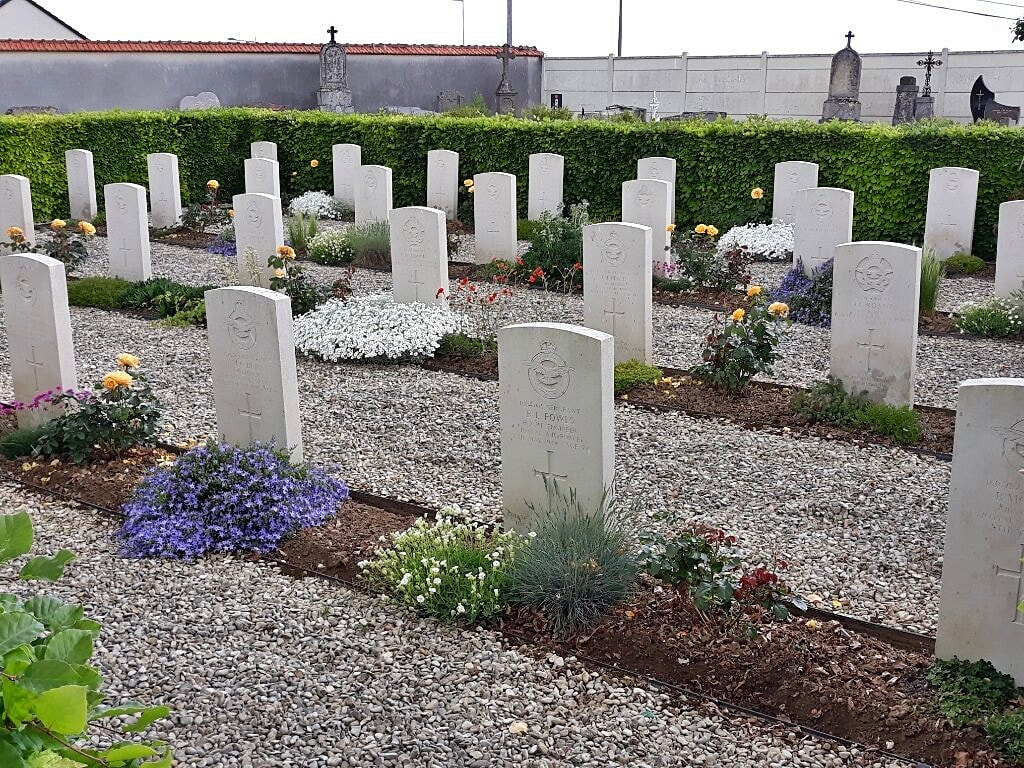 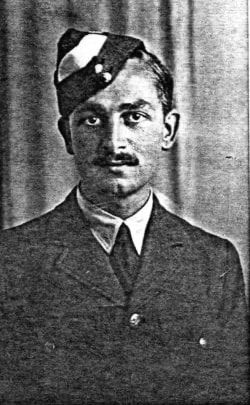 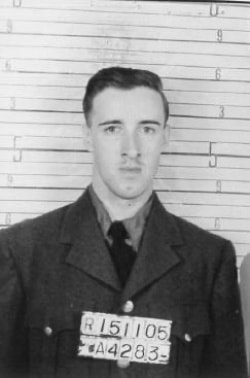 His headstone bears the inscription "In Loving Memory Of Our Son. May His Soul Rest In Peace" 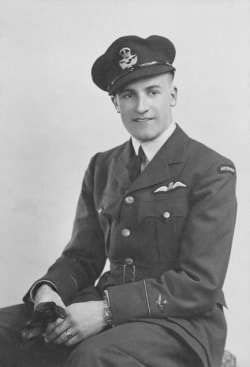 Whilst serving with 106 Squadron RAF, the Lancaster bomber of which he was a crew member was shot down over France on 8 May 1944. His body was recovered and interred in the St Doulchard Communal Cemetery, France.