Sessenheim is a commune in the Department of Bas-Rhin, some 38 kilometres north-east of Strasbourg on the A35 motorway, Exit 54. The communal cemetery is about 200 yards behind the church and Mairie, and the Commonwealth war graves are located immediately on the right when entering the cemetery. 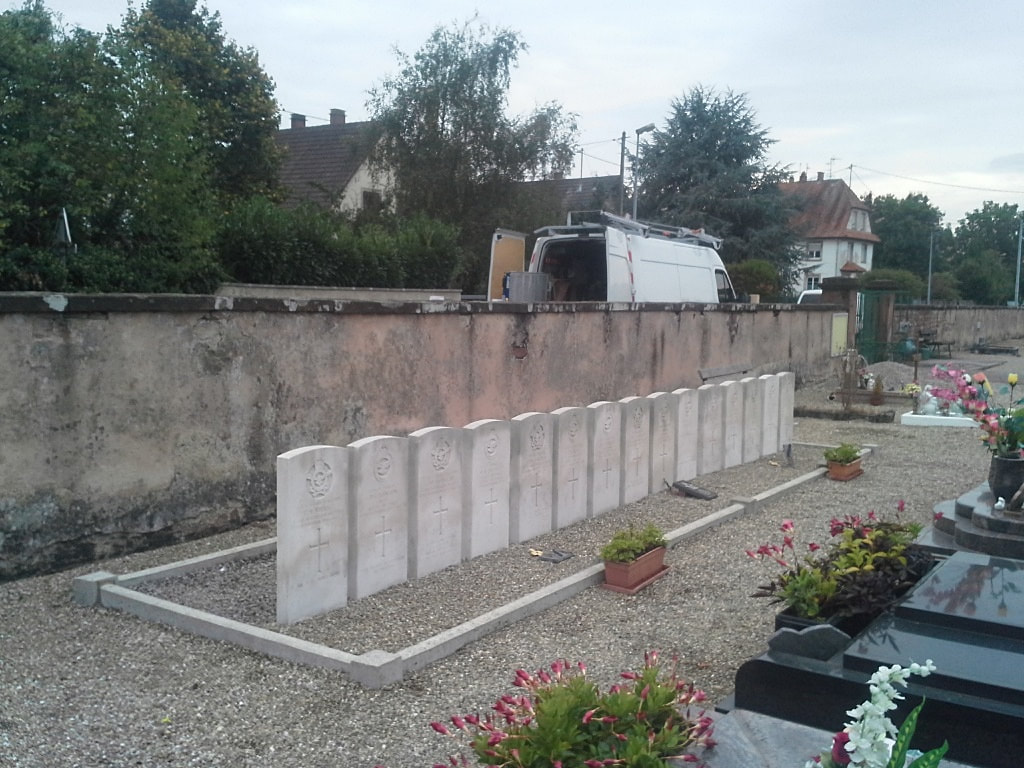 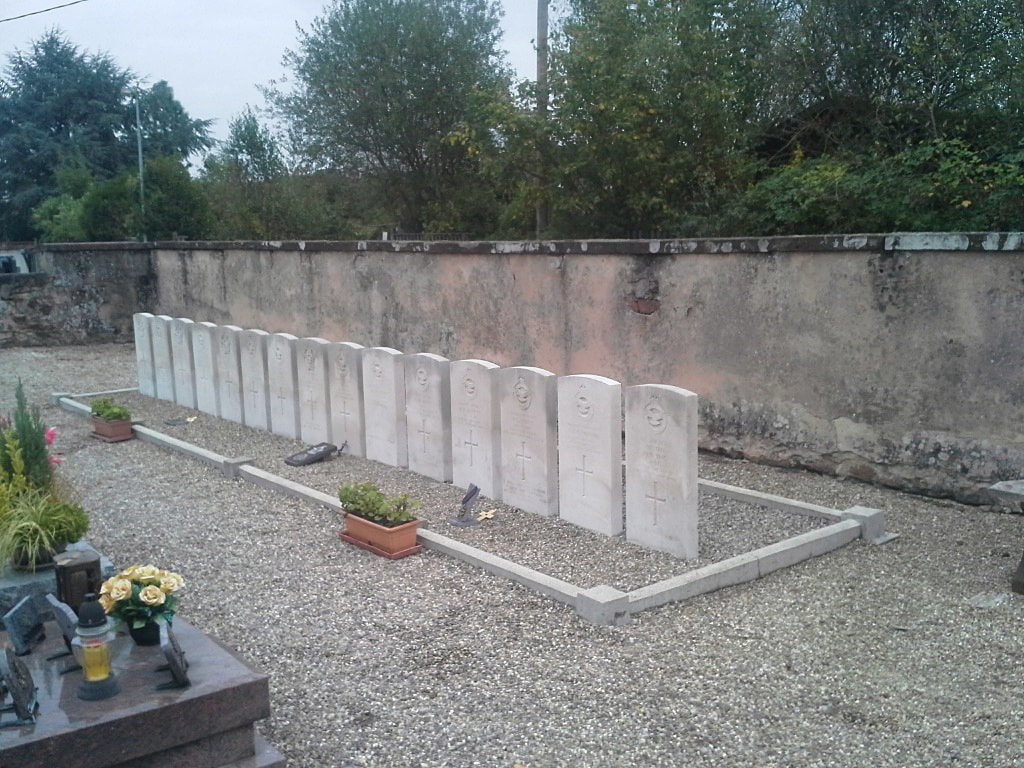 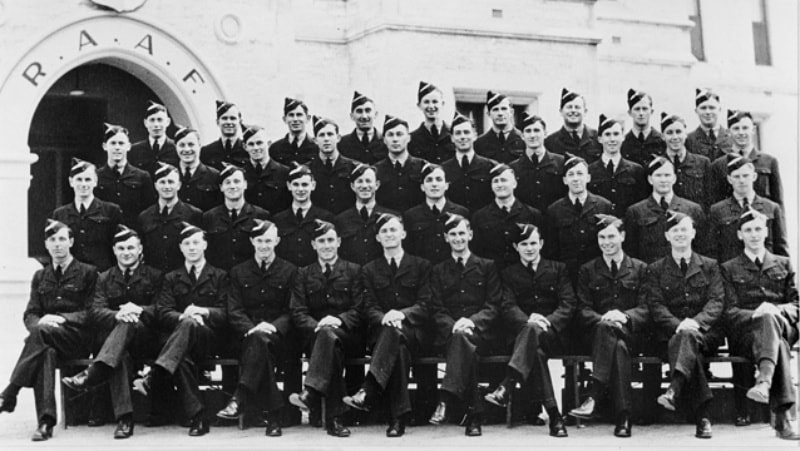 Group portrait of 30 Course, 4 Initial Training School, Royal Australian Air Force, B Squadron, 13 Flight, held between July and September 1942 at Victor Harbor in SA.
​
Identified in the third row, last on the right and buried in this cemetery is 417807 Howard Norman Cornish, Royal Australian Air Force who was killed in action on 12th September 1944, aged 21. bSon of Henry Denant Cornish and Esther Caroline Cornish, of Gumeracha, South Australia. His headstone bears the inscription "His Duty Nobly Done. Ever Remembered" 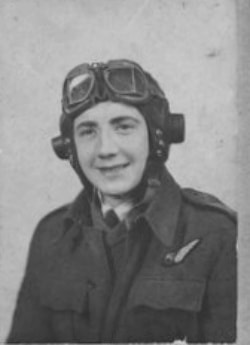 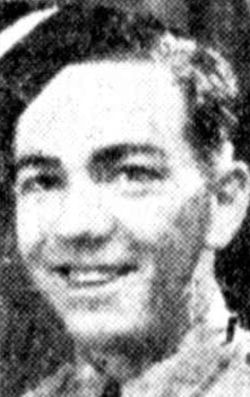