Remilly-et-Aillicourt is a village and commune on the west bank of the river Meuse, 15 miles (24 kilometres) south-east of Mezieres and about 4.5 miles (7 kilometres) south of Sedan. These towns are both on the railway line from Paris to Luxembourg, and the bus service between Sedan and Verdun passes through the village. The communal cemetery is to the south of the village, on the D.6 road to Angecourt. Near the eastern wall, about 15 yards from the crucifix are the graves of three British airmen. One of them is not identified. 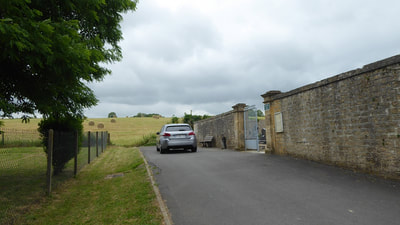 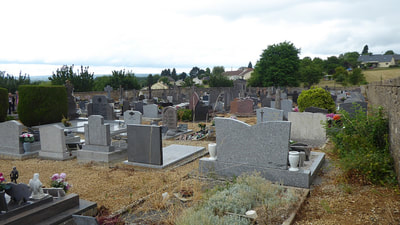 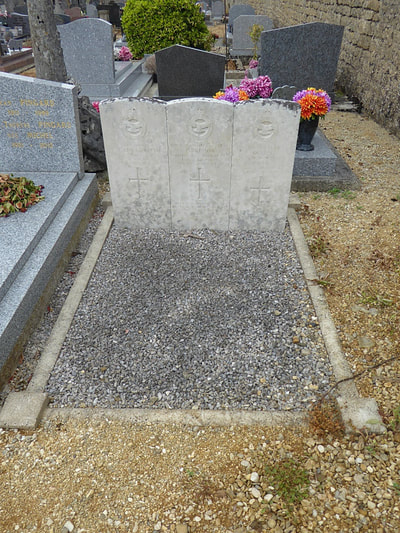 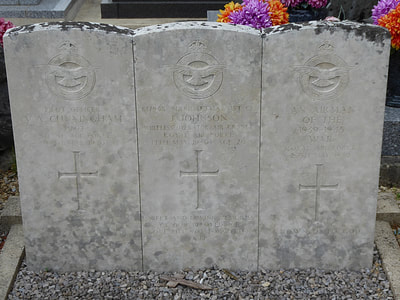 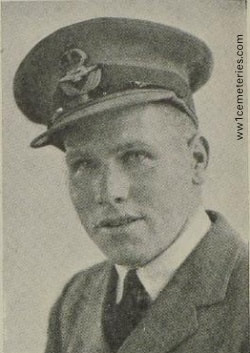