Haraucourt is a village and commune 24 kilometres south-east of Mezieres and some 9 kilometres south of Sedan.
Near the south-western corner of the churchyard are the graves of five airmen of the Royal Air Force. 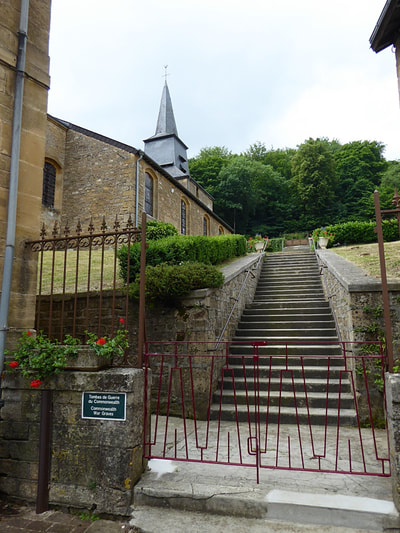 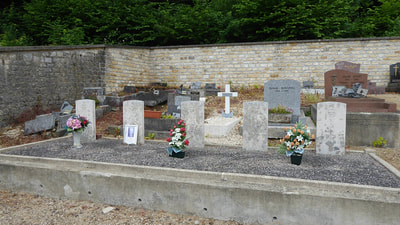 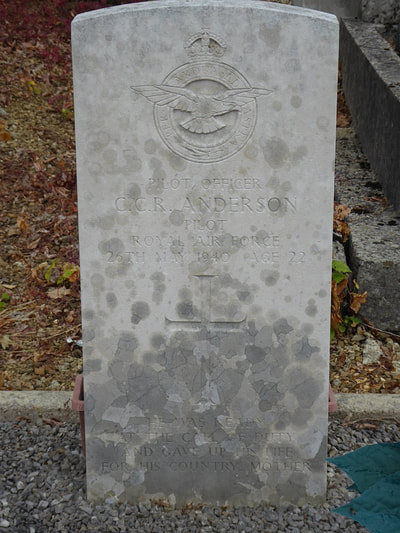 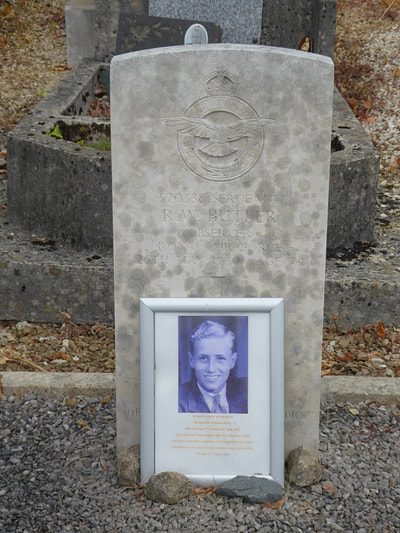 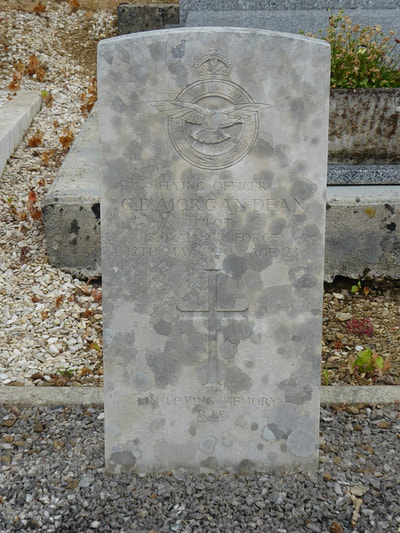 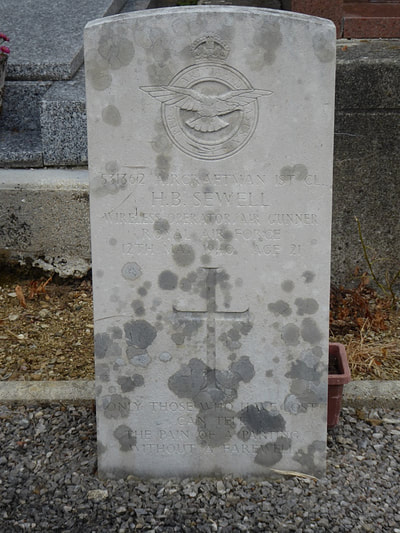 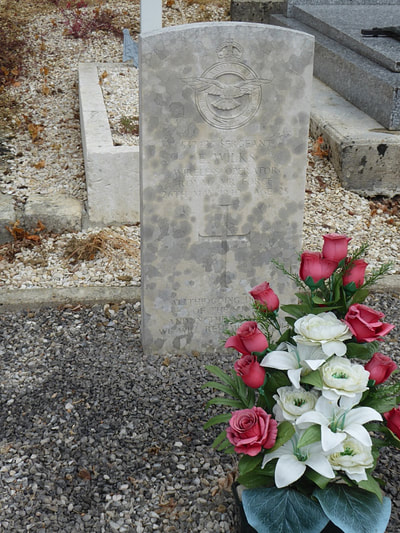 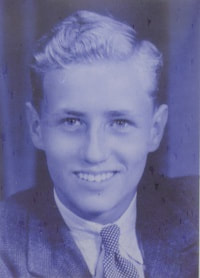 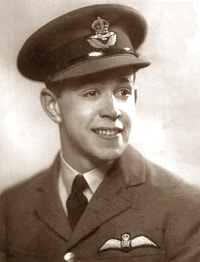