Quiberville is a coastal village and commune 14 kilometres west of Dieppe, on the D.75 coast road between Dieppe and St. Valery-en-Caux.
​
One grave (No. 2) is near the north-east corner of the churchyard; the others are east of the church. 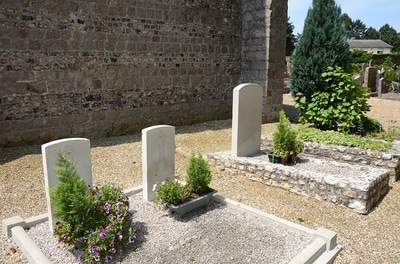 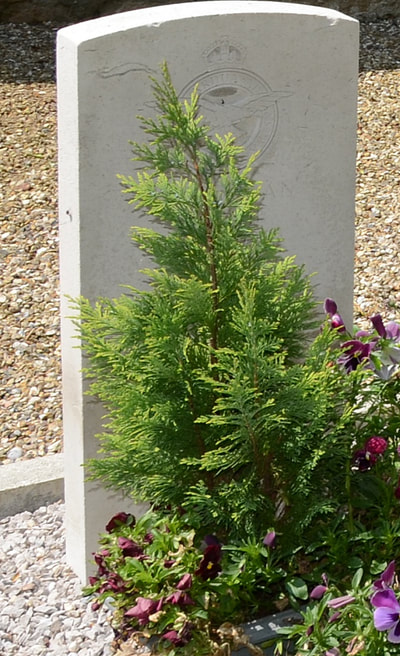 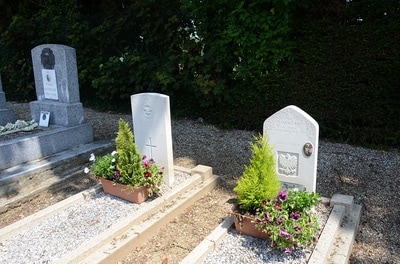 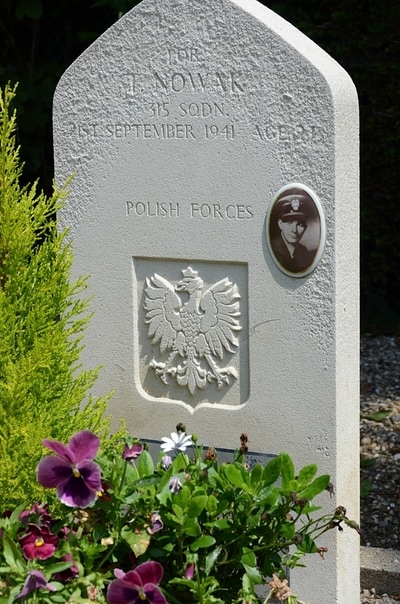 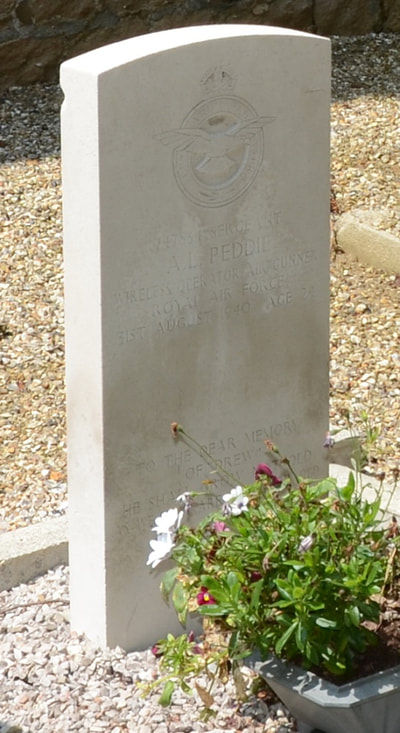 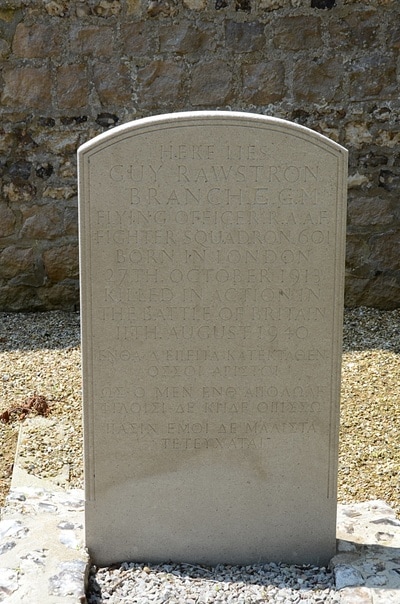 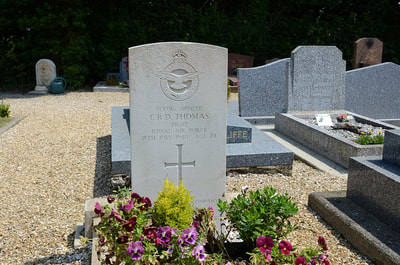