Presles-et-Thierney is a village and commune in the Department of the Aisne, 8 kilometres south of Laon and 4 kilometres of the Laon-Soissons road (N2).

In the churchyard, a few yards from the north-western corner of the church, is the collective grave of three airmen of the Royal Air Force.
​

581025 Sergeant Francis Charles Wootten, Observer in 82 Squadron, Royal Air Force, died 17th May 1940, aged 26. Son of William Charles Wootten, and of Annie Wootten, of Penylan, Cardiff. His headstone bears the inscription Jesus Said "I Am The Resurrection And The Life" 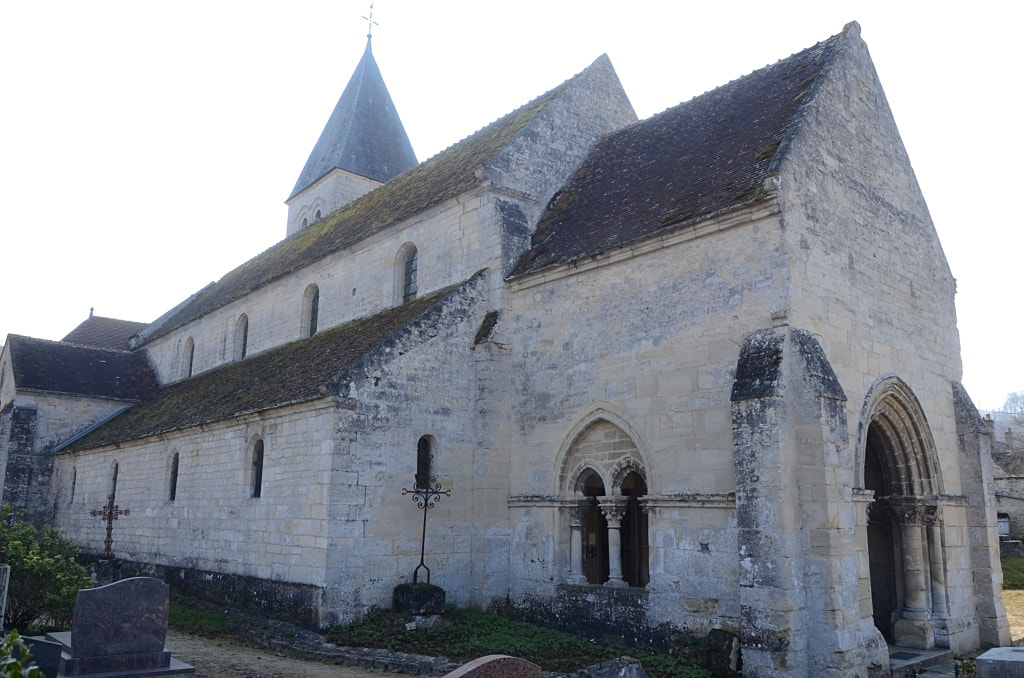 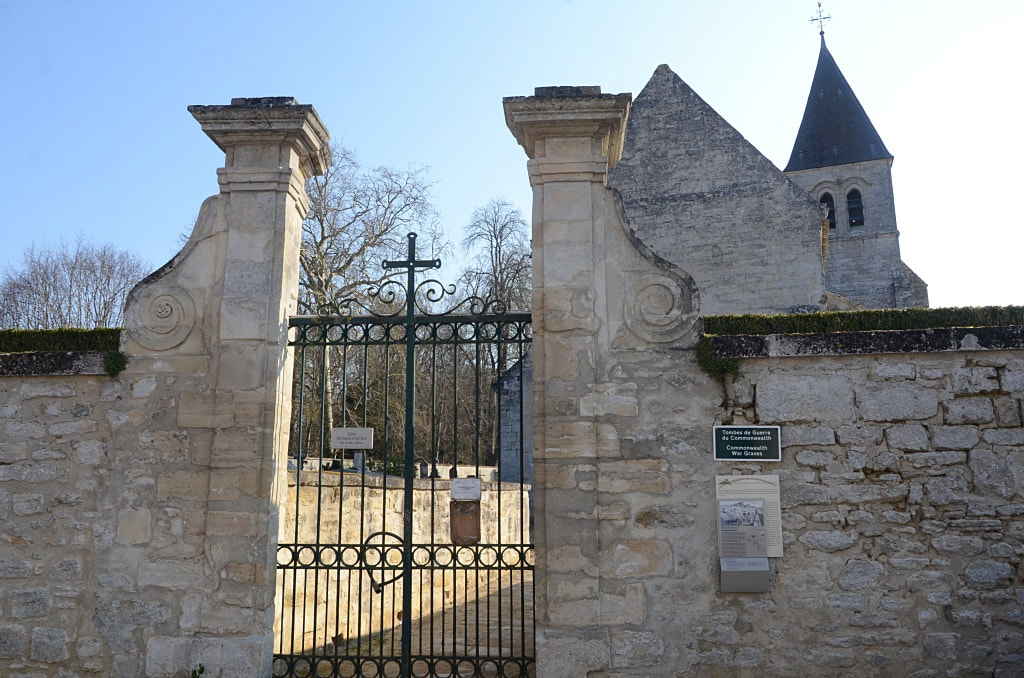 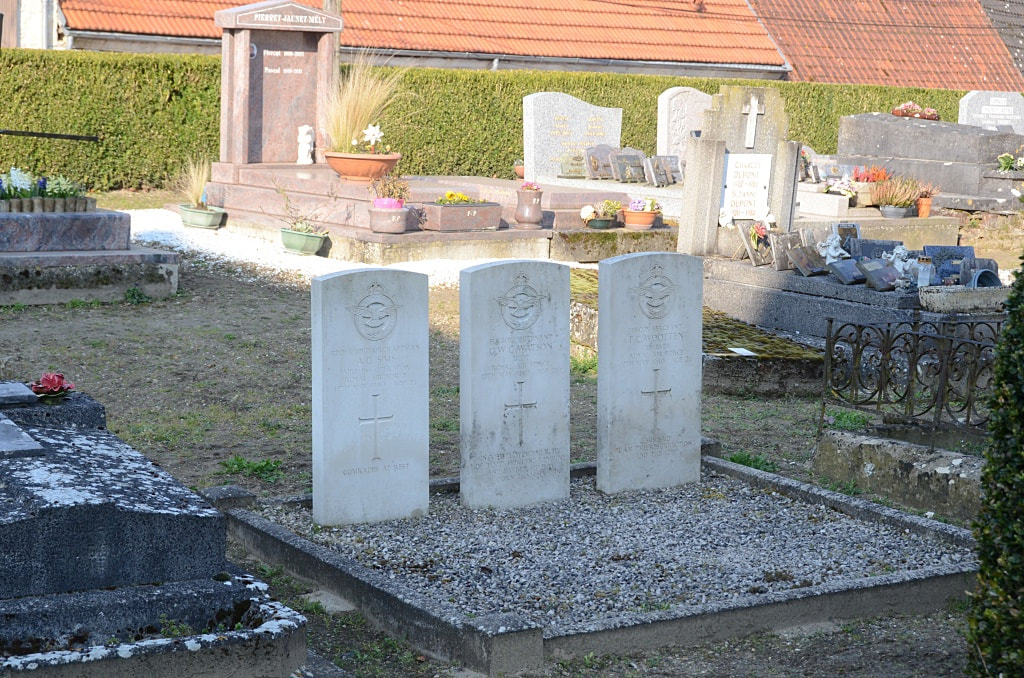 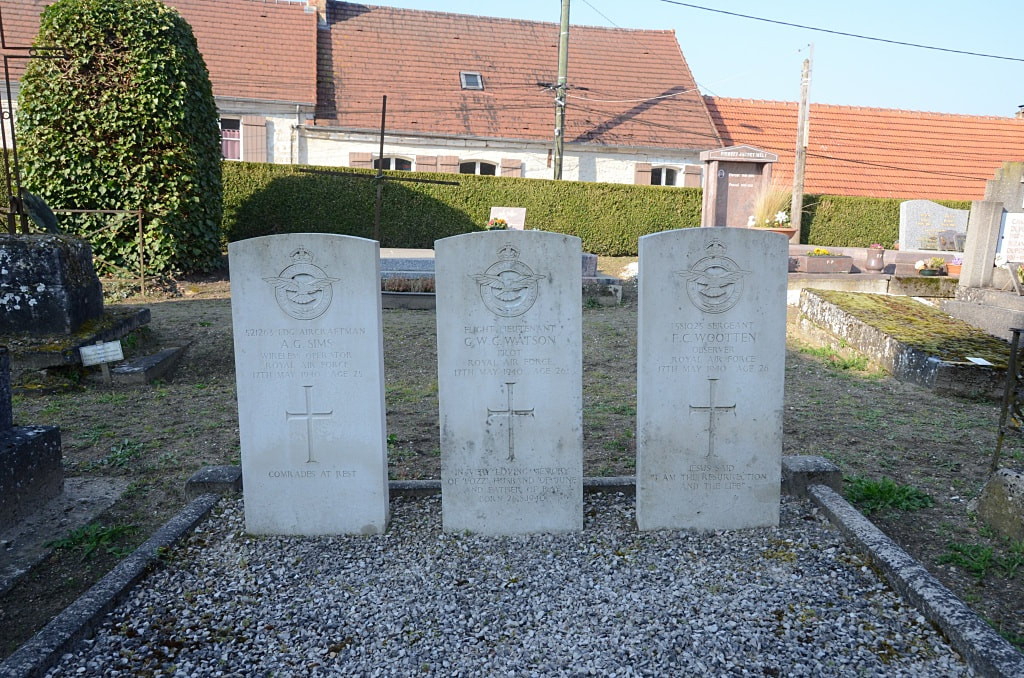 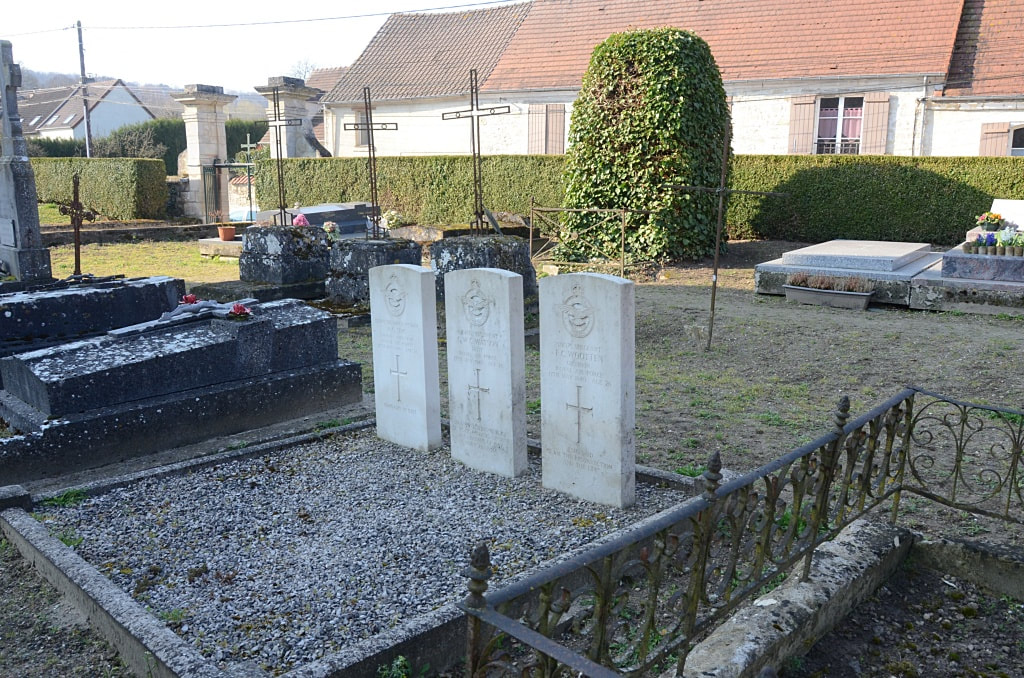 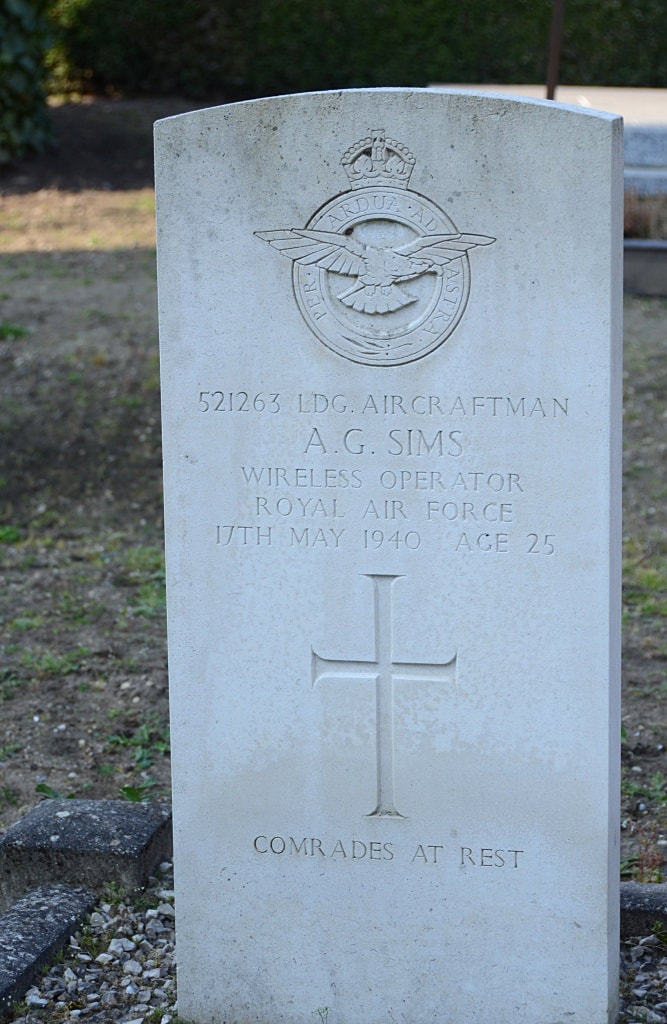 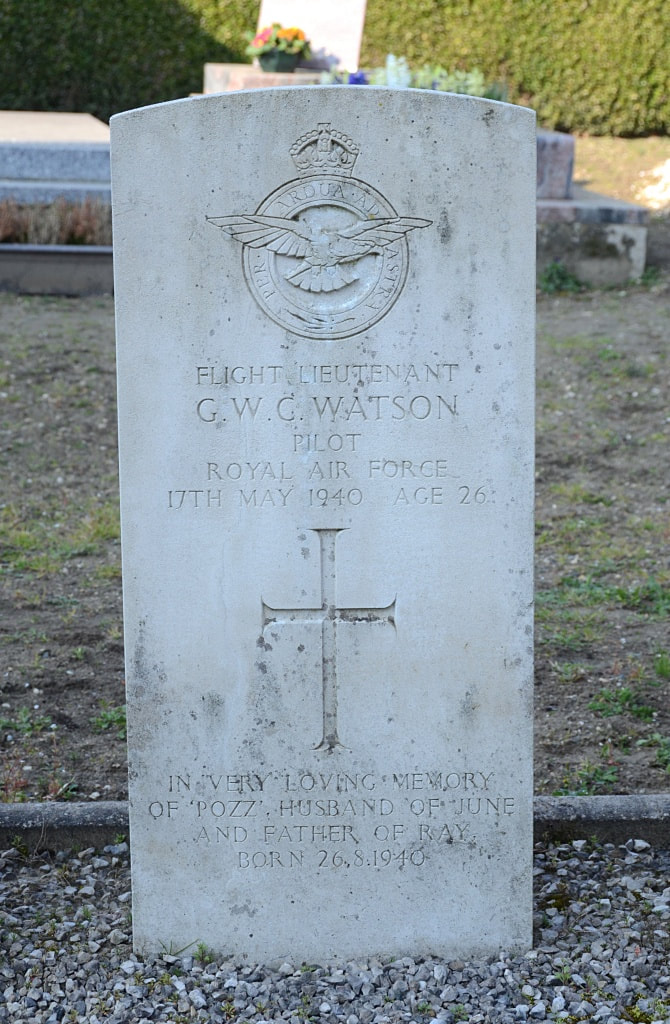 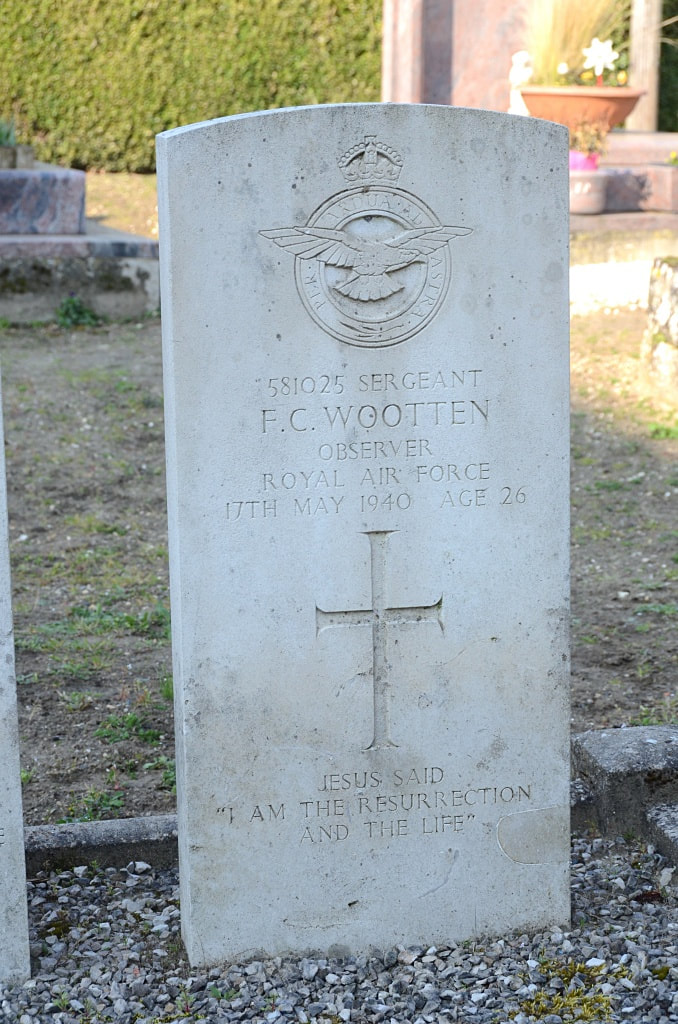