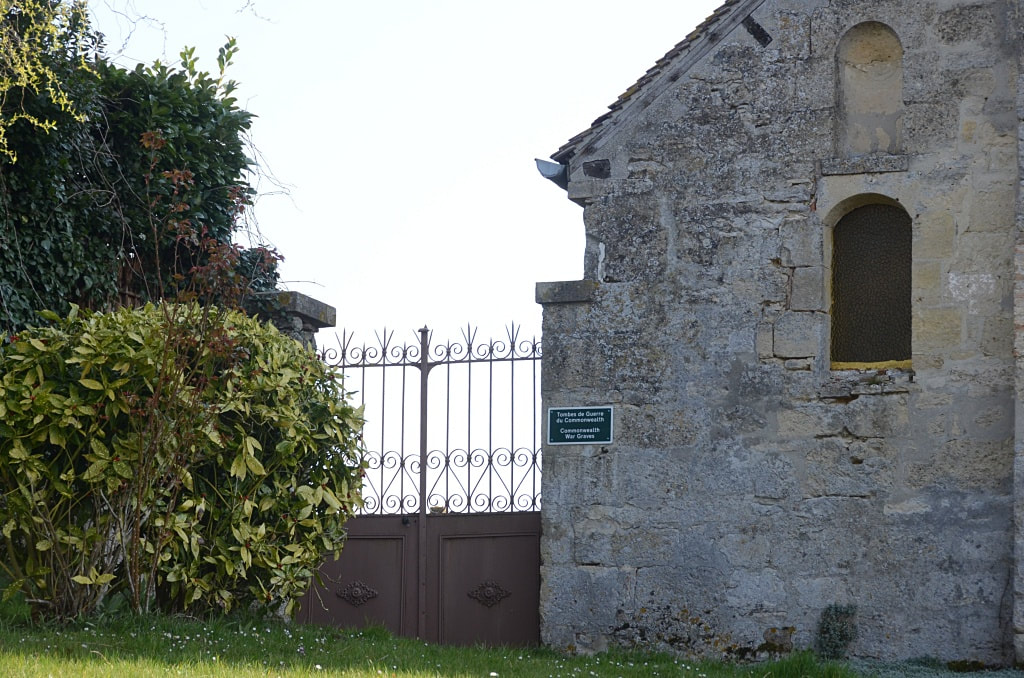 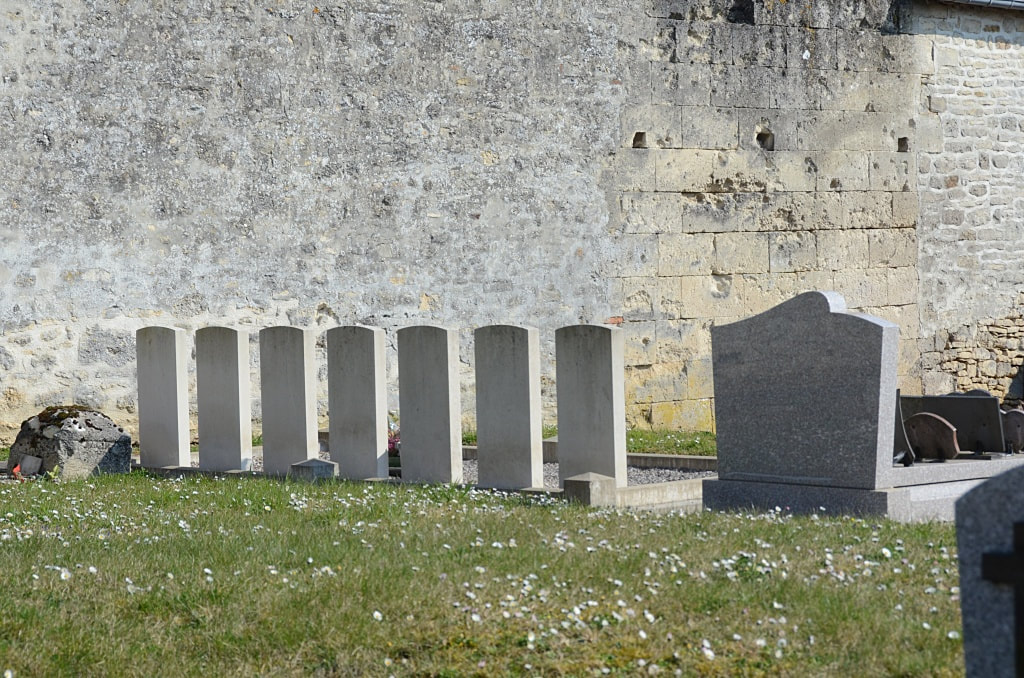 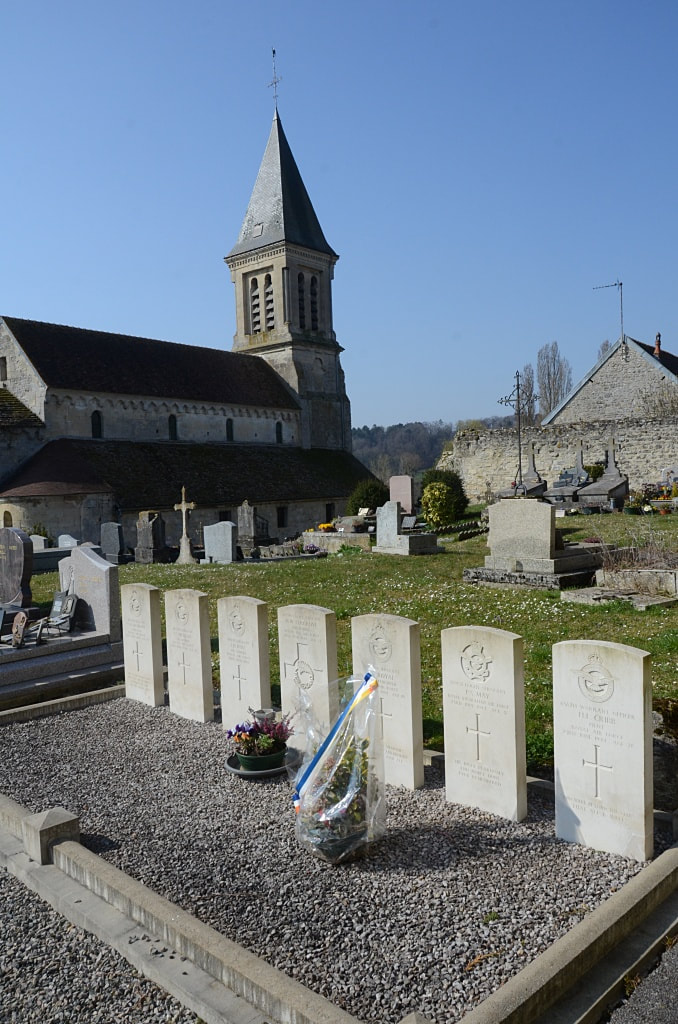 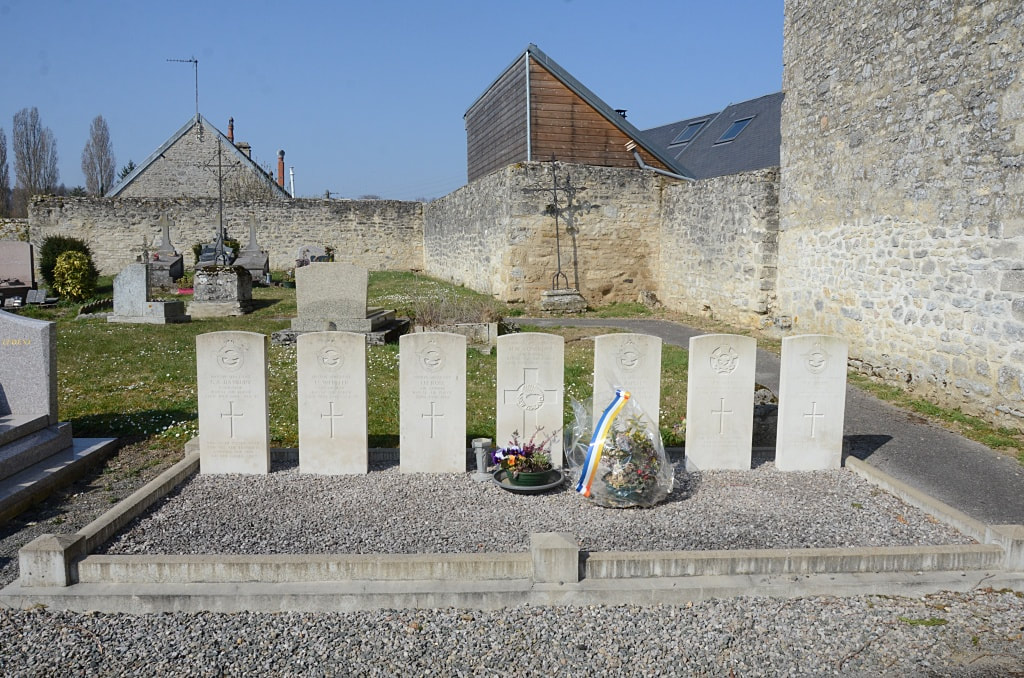 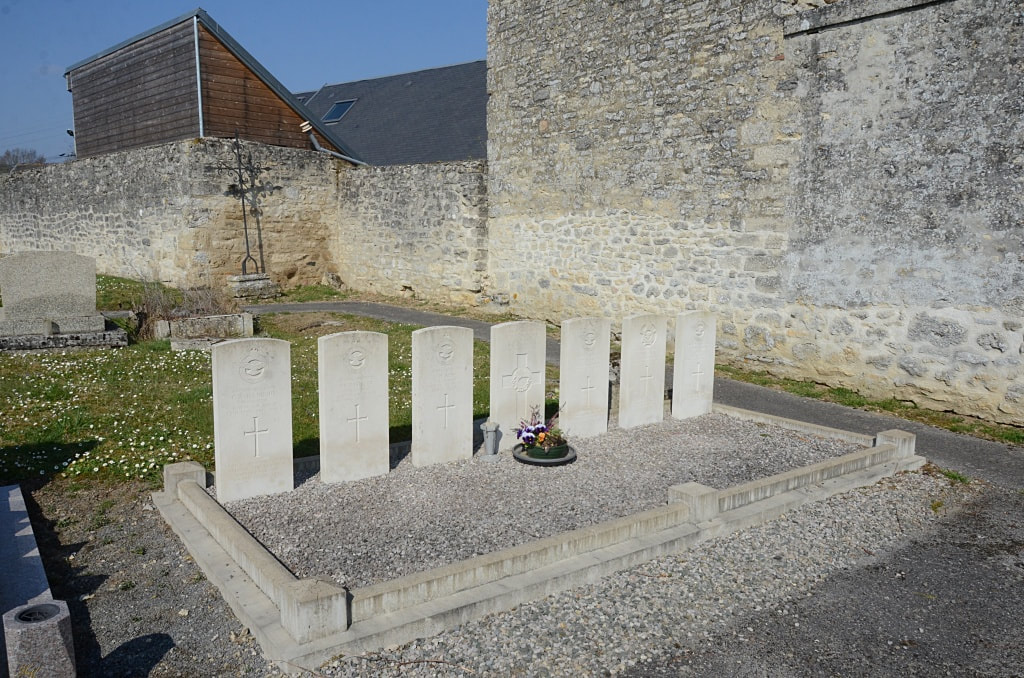 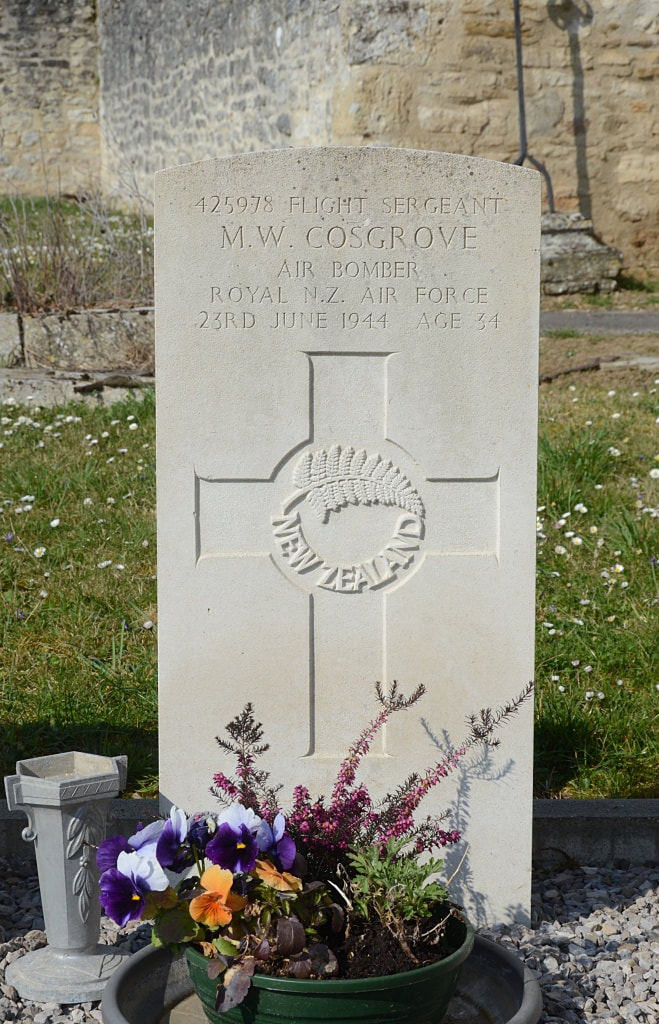 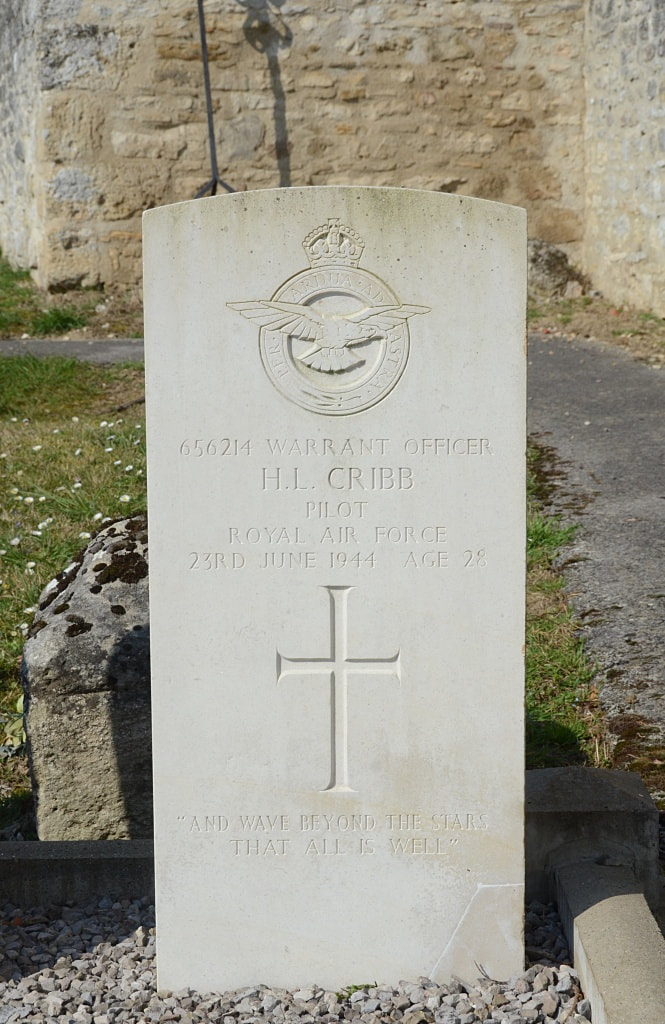 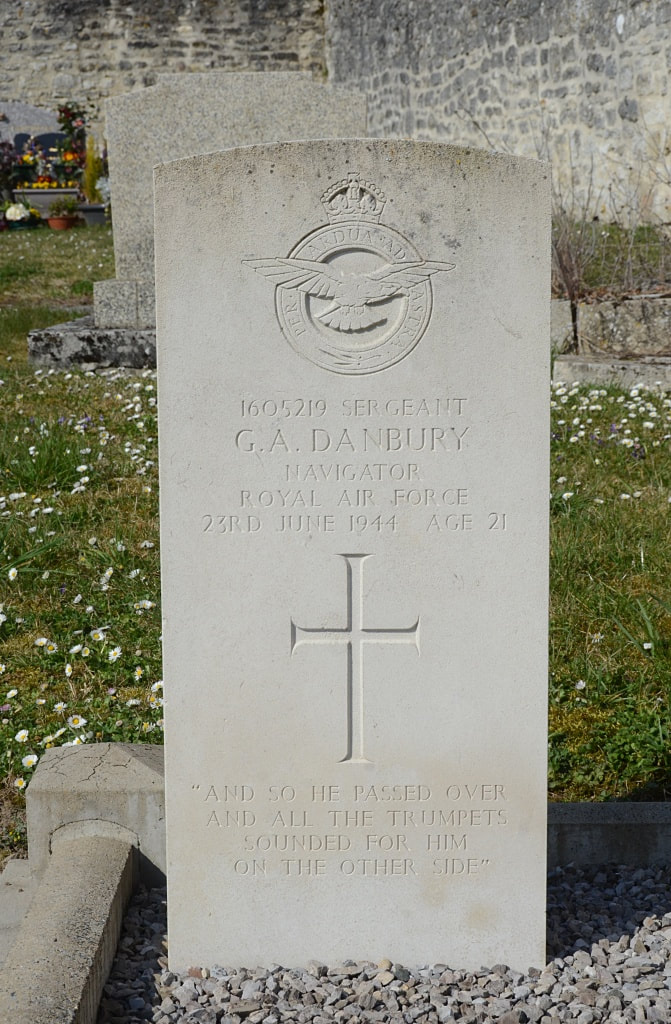 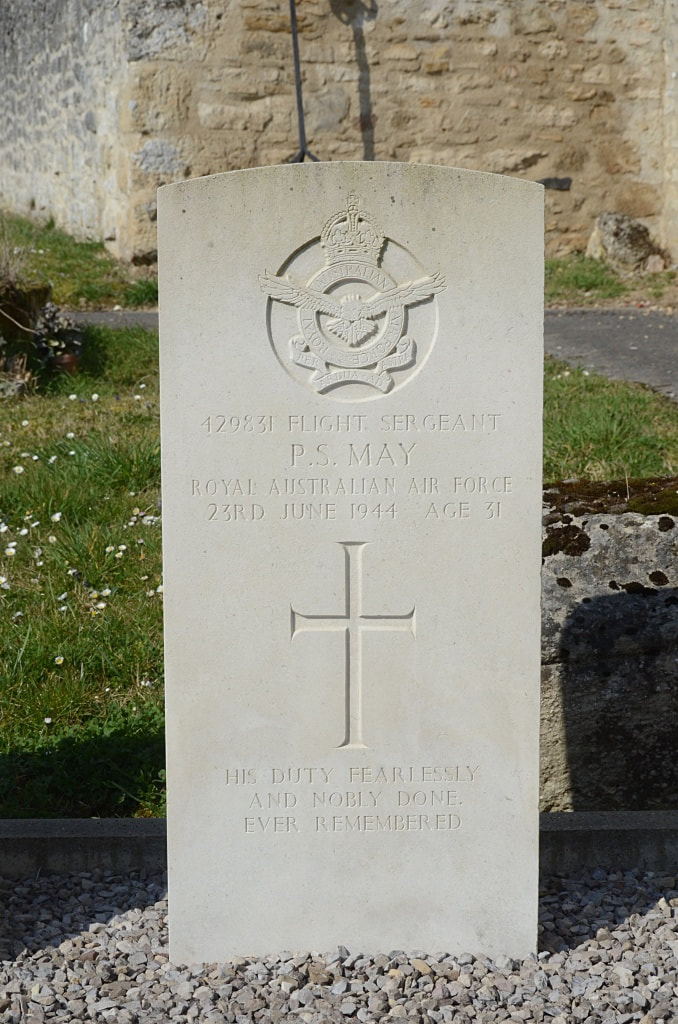 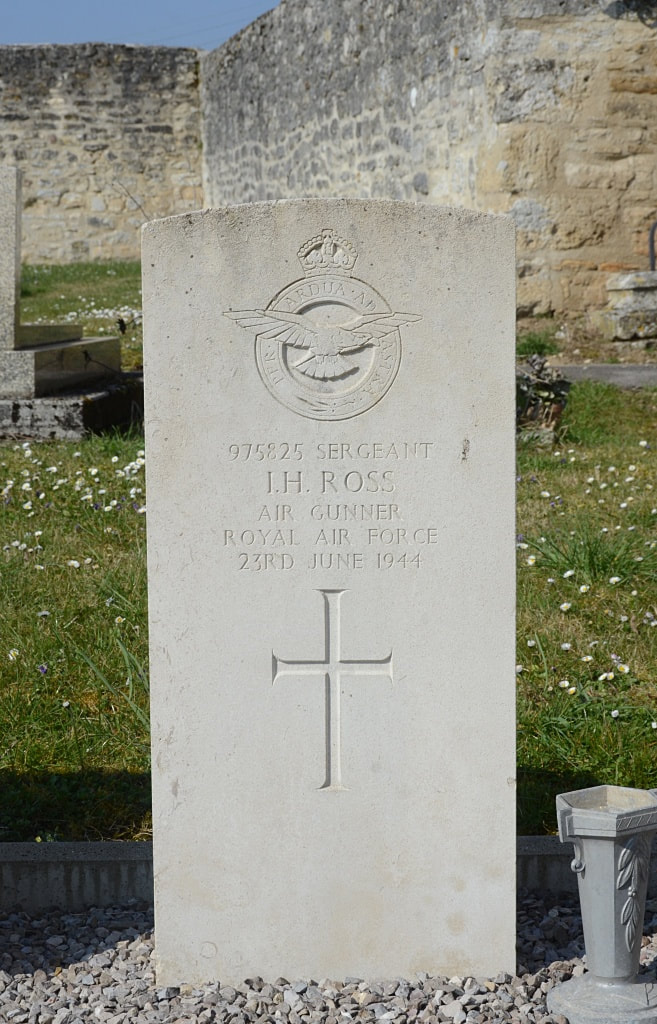 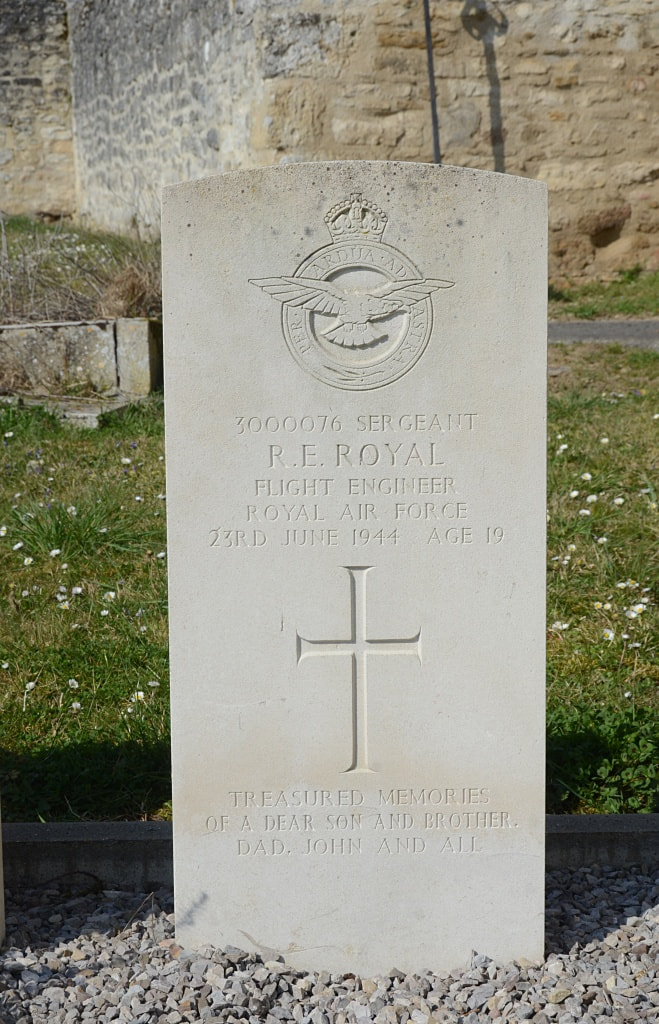 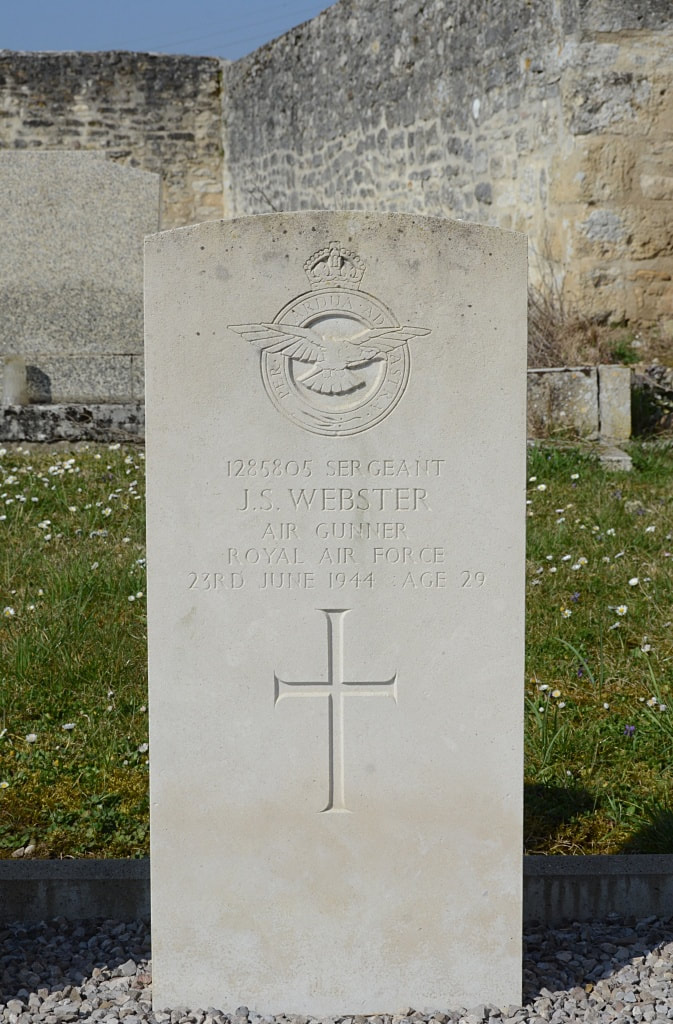 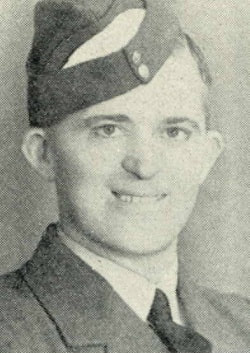 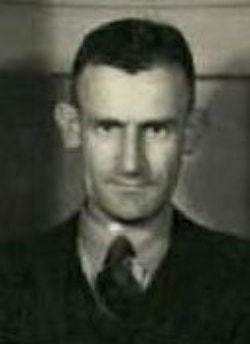 Son of Frank Stroud Ashmeade May and Ada Janet May, of Prospect, South Australia.

1605219 Sergeant Geoffrey Albert Danbury, Royal Air Force Volunteer Reserve, aged 21. Son of Albert Samuel and May Emily Danbury, of Ryde, Isle of Wight. His headstone bears the inscription "And So He Passed Over And All The Trumpets Sounded For Him On The Other Side"