Pouru-St. Remy is a village and commune 17.5 miles (28 kilometres) south-east of Mezieres and about 7 miles (11 kilometres) south-east of Sedan, on the N.381 road to Carignan. It has a railway station on the line from Mezieres-Charleville to Sedan and Languyon but is most easily reached by taxi from Sedan. The communal cemetery is on the western side of the village in a second class road to Francheval About two yards west of the main entrance are the graves of four airmen who belonged to the Royal Air Force. 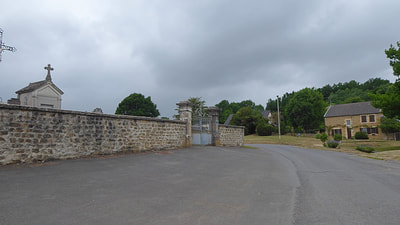 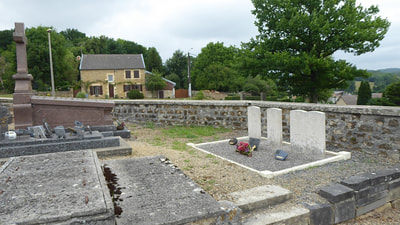 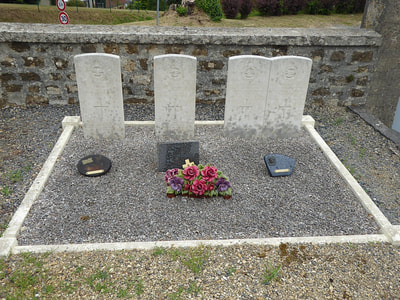 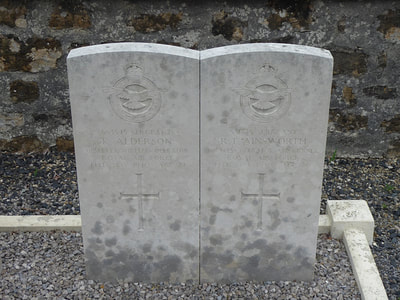 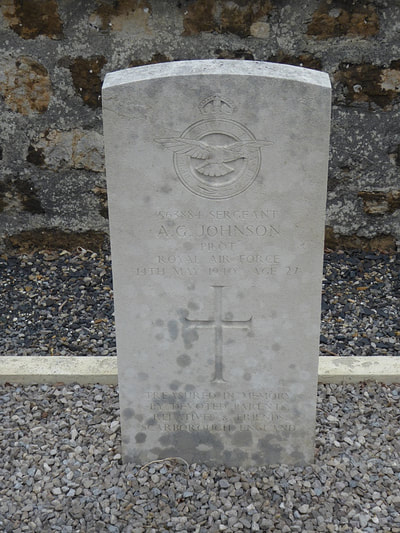 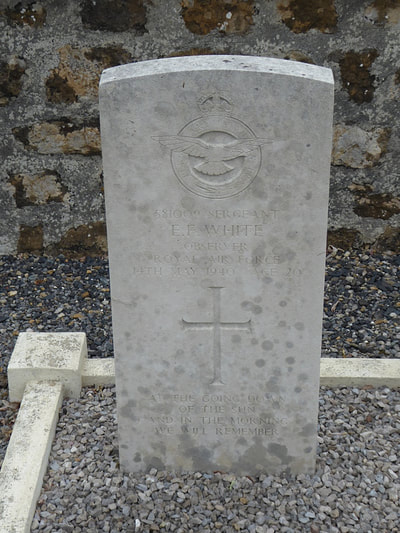 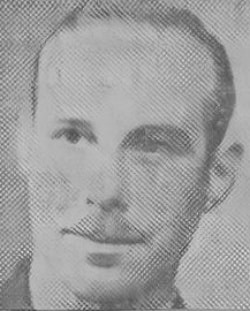 ​Son of William and Jane Alderson, of Dee Banks, Chester.​ 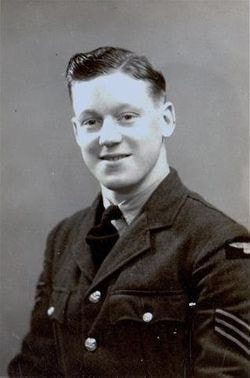 Son of William Herbert White, and of Rachel White, of Merry Hill, Staffordshire.