Perdreauville is a village and commune 9 kilometres west-south-west of Mantes, a town on the River Seine some 40 kilometres north-west of Versailles. The communal cemetery lies north of the village on the road to Apremont. The graves of 2 British airmen are near the north-east corner. 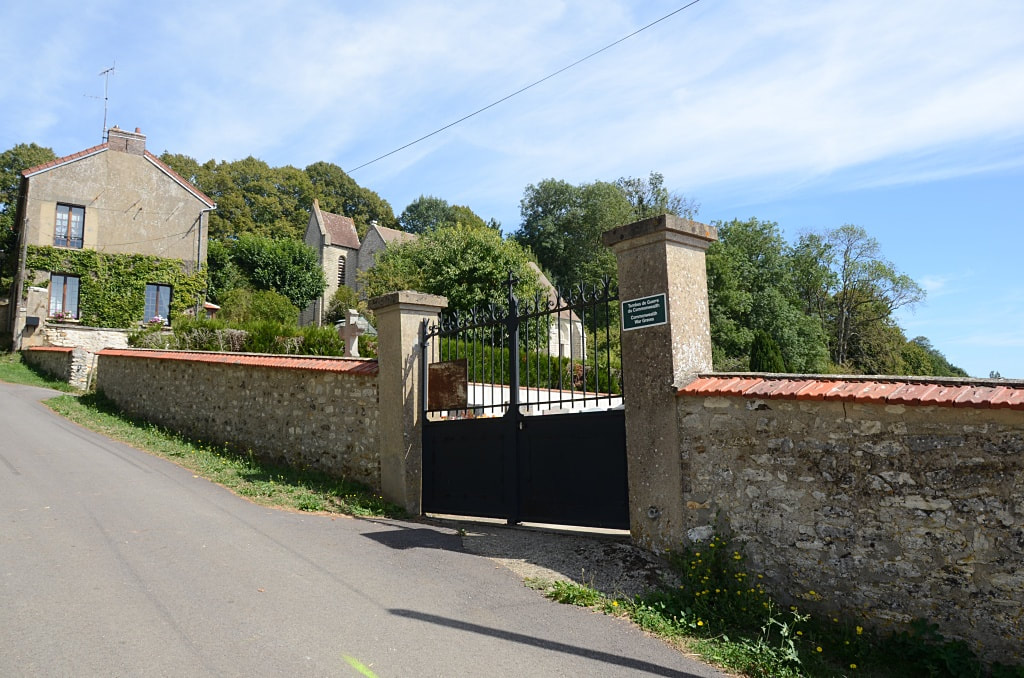 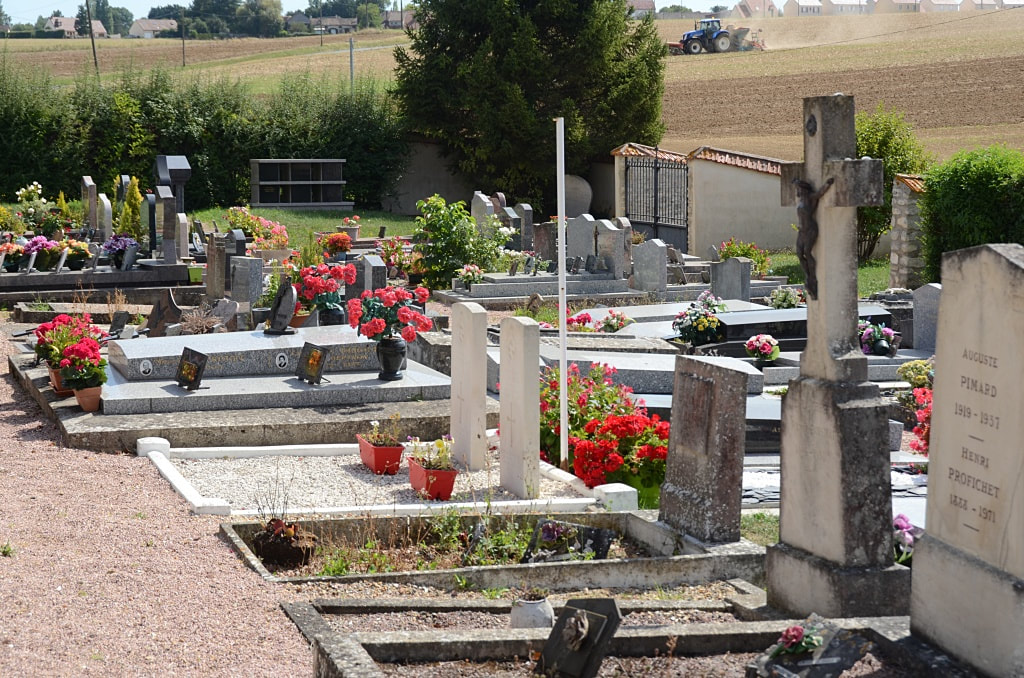 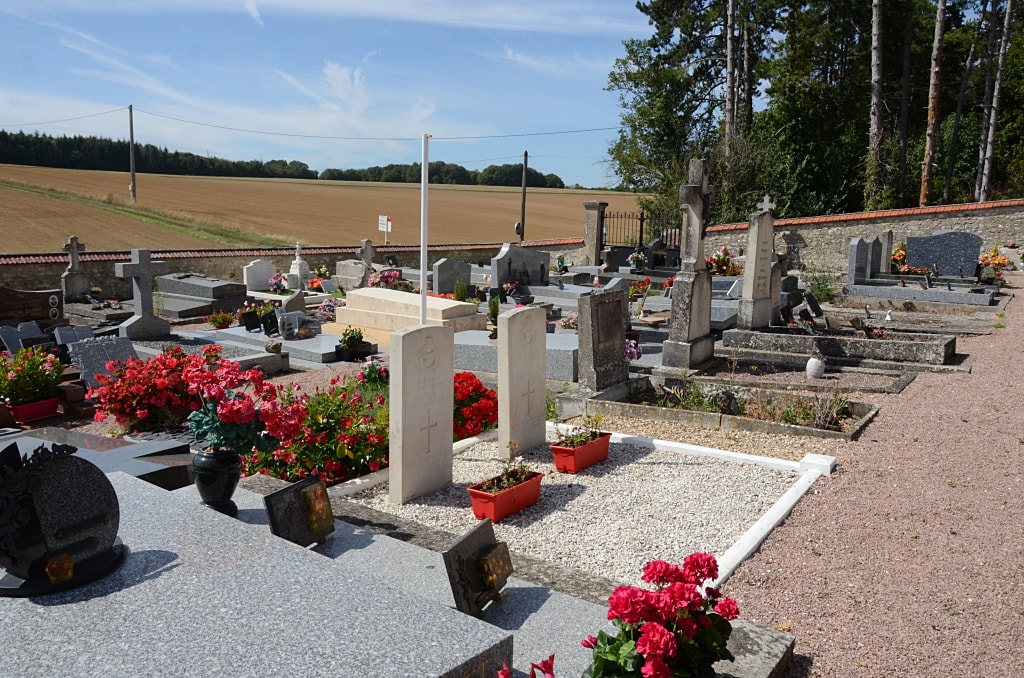 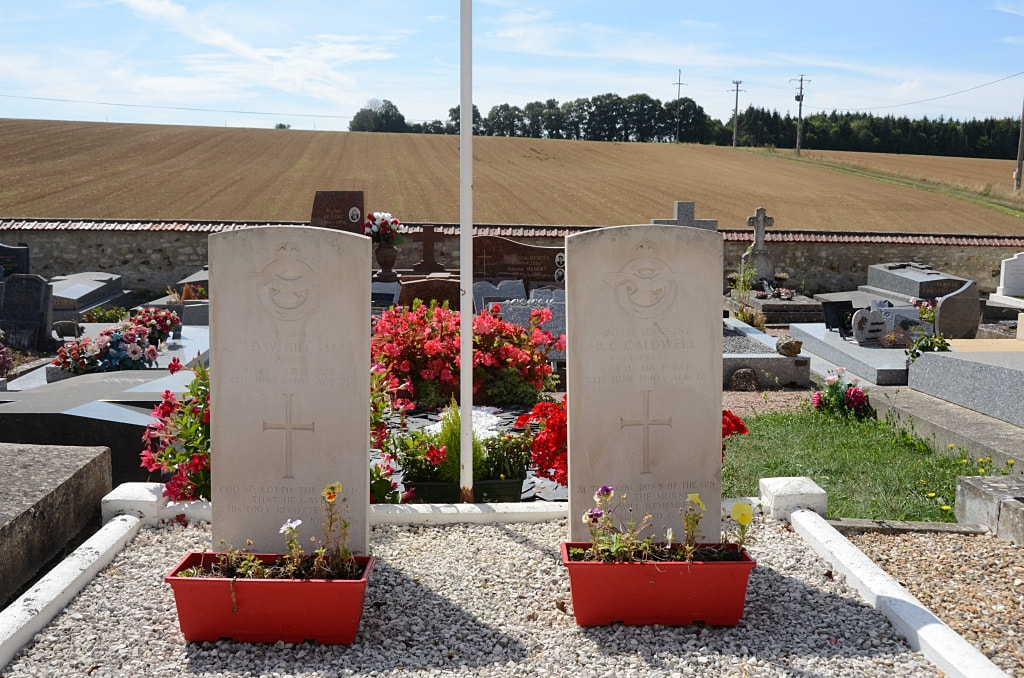 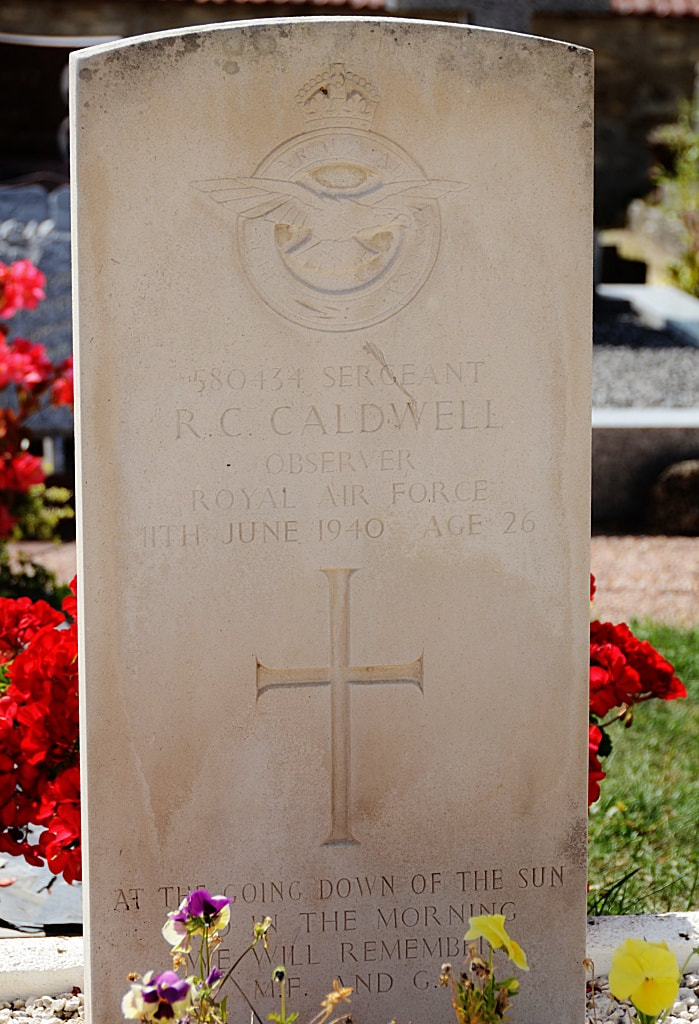 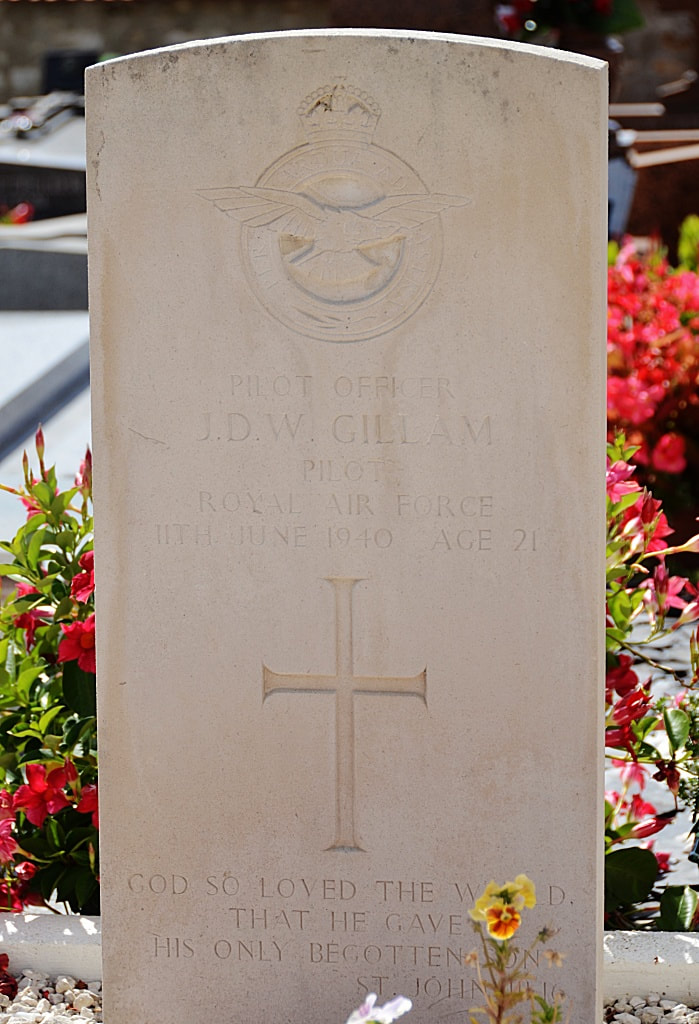