Mantes-la-Ville is a village and commune 45 kilometres by road north-west of Versailles, and just over 2 kilometres south of Mantes. The communal cemetery, which lies on the western side of the village, contains the grave of 1 British airman, situated in the west corner. 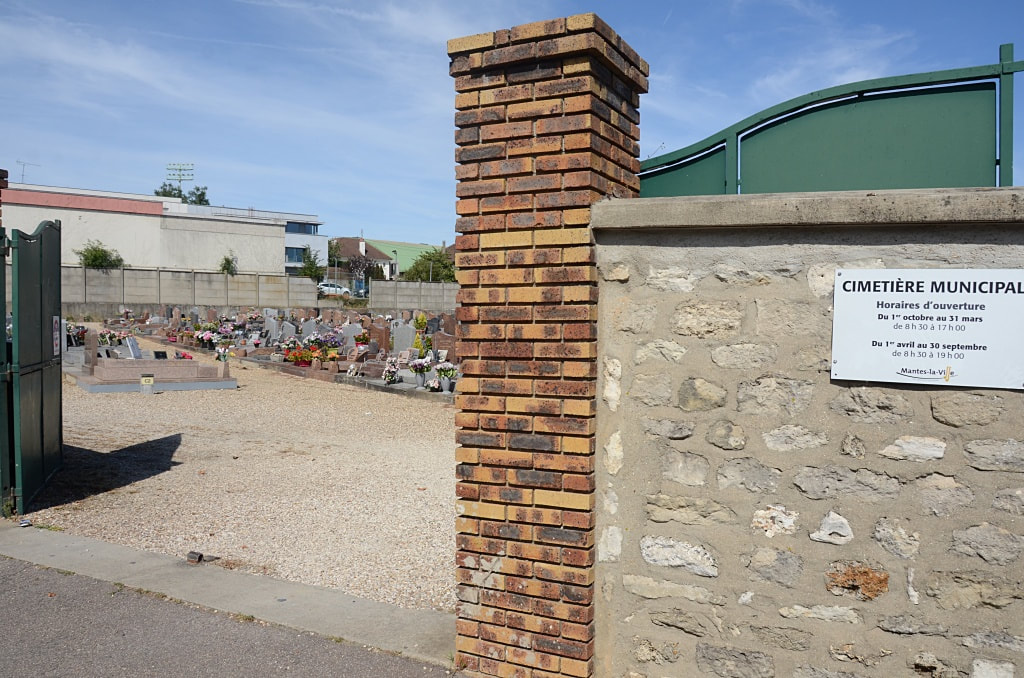 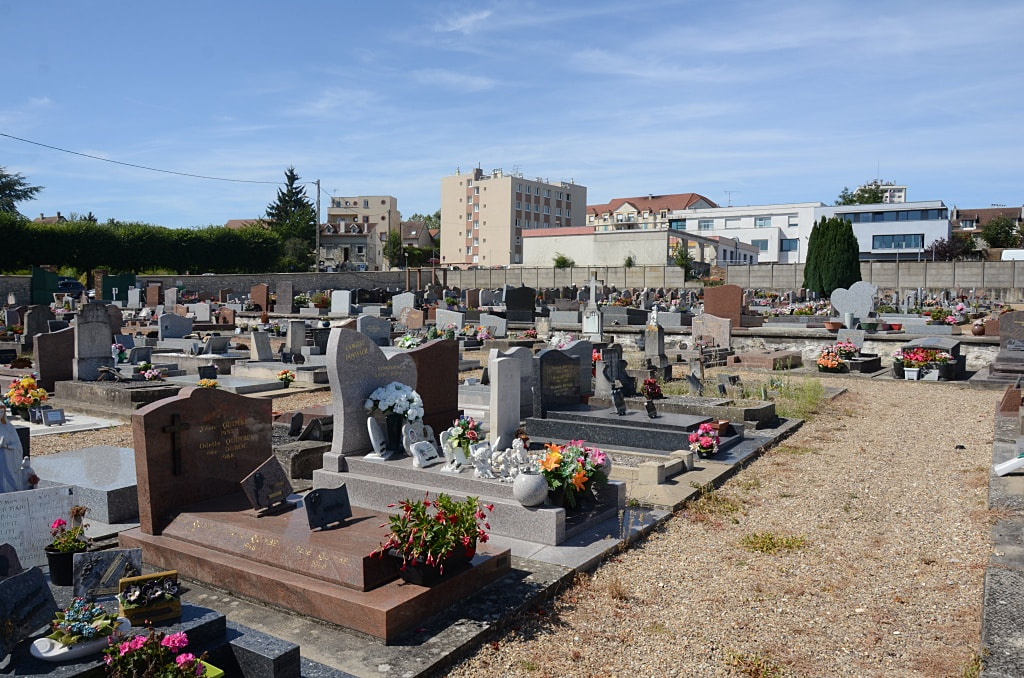 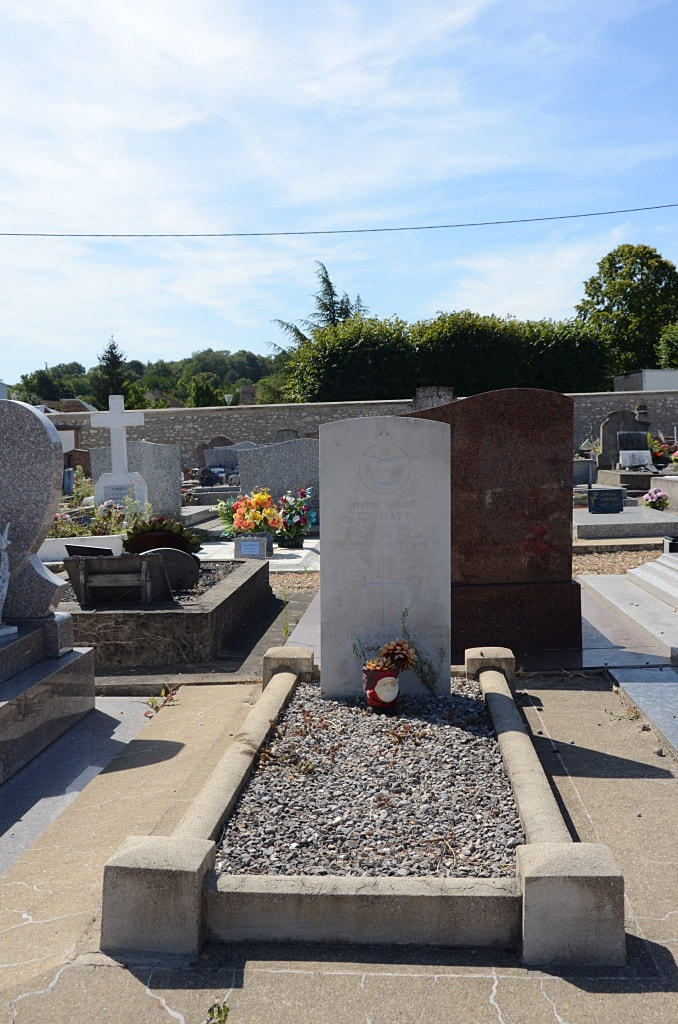 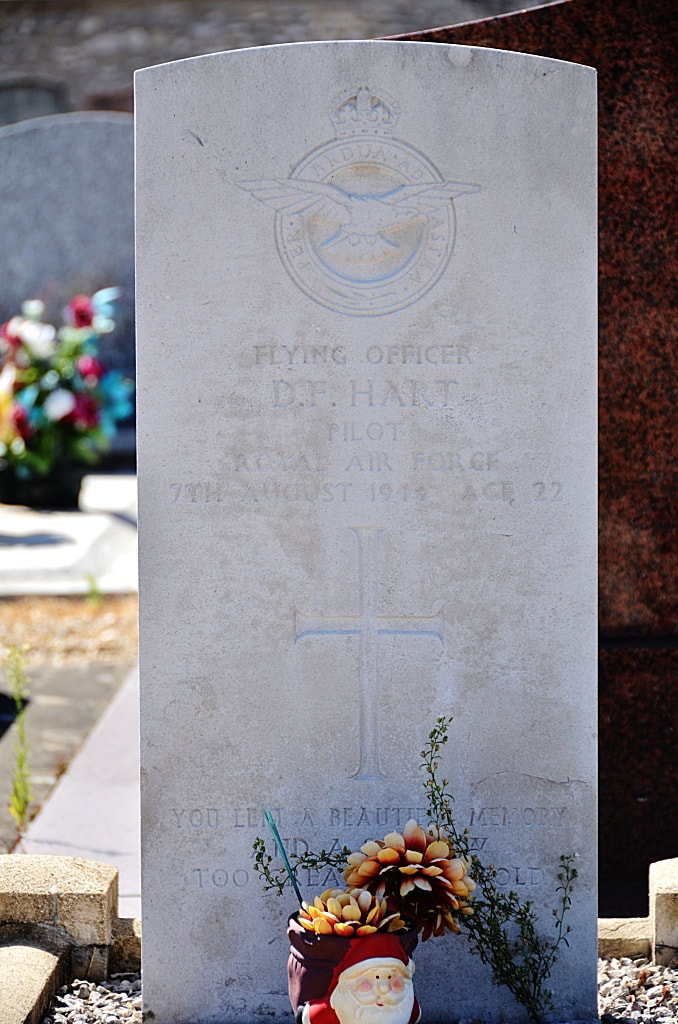