Location Information
​
Ourville-En-Caux is a village and commune 40 kilometres south-west of Dieppe and 16 kilometres south-west of St. Valery-en-Caux on the D50 road from Cany-Barville to Fauville-en-Caux. The Communal Cemetery is on the left of the D75 road from Ourville to Riville. The 4 British graves are adjacent to the rear wall of the cemetery, and are south of the central path.

T/2747038 Sergeant William Erskine Campbell Chapman, Royal Army Service Corps, died 11th June 1940, aged 38. Son of James and Norah Mahoney Chapman; husband of Jane Kydd Chapman, of Alyth, Perthshire. His headstone bears the inscription "A Light In Our Hearts Was Dimmed That Day When God So Suddenly Called Him Away" 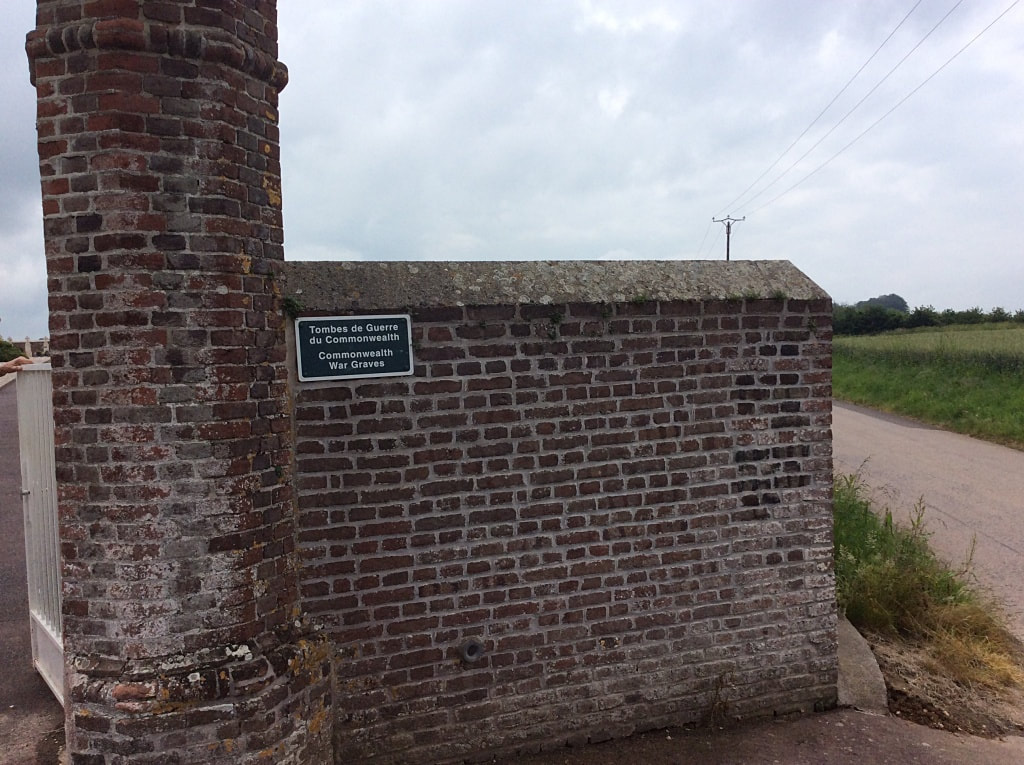 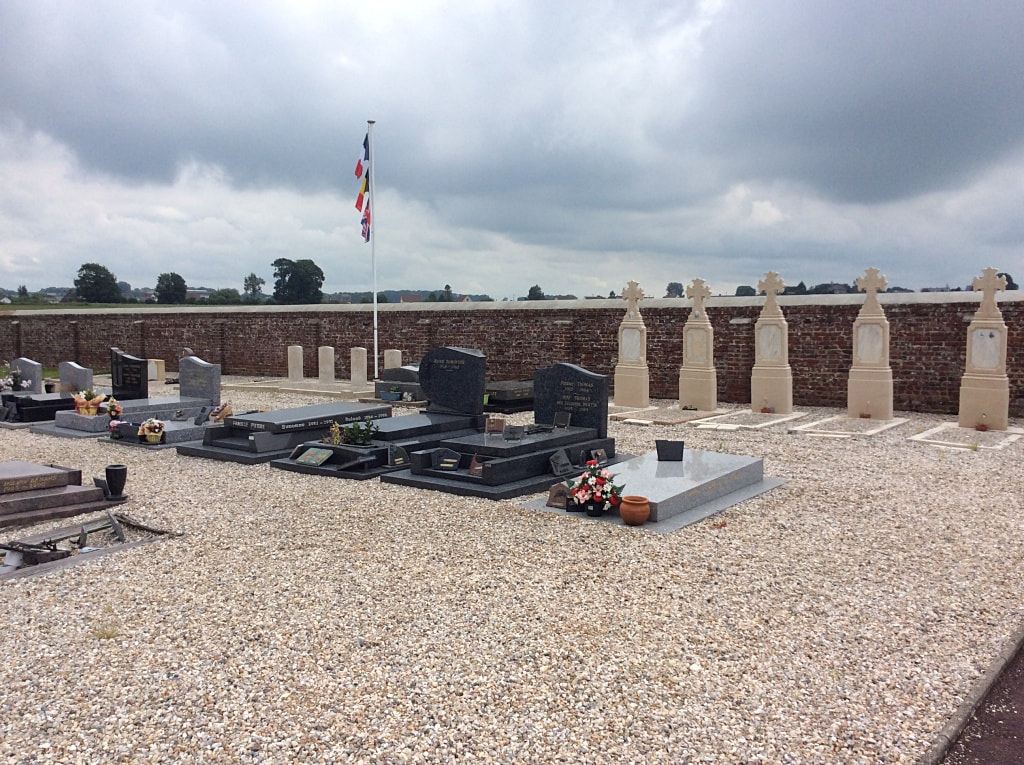 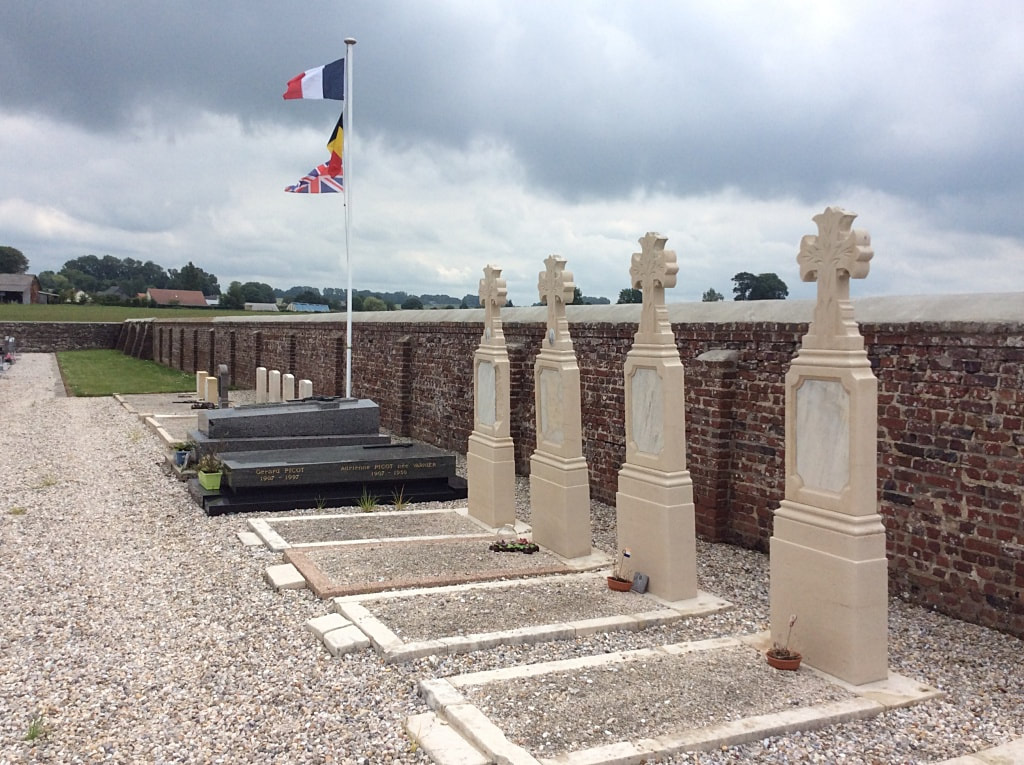 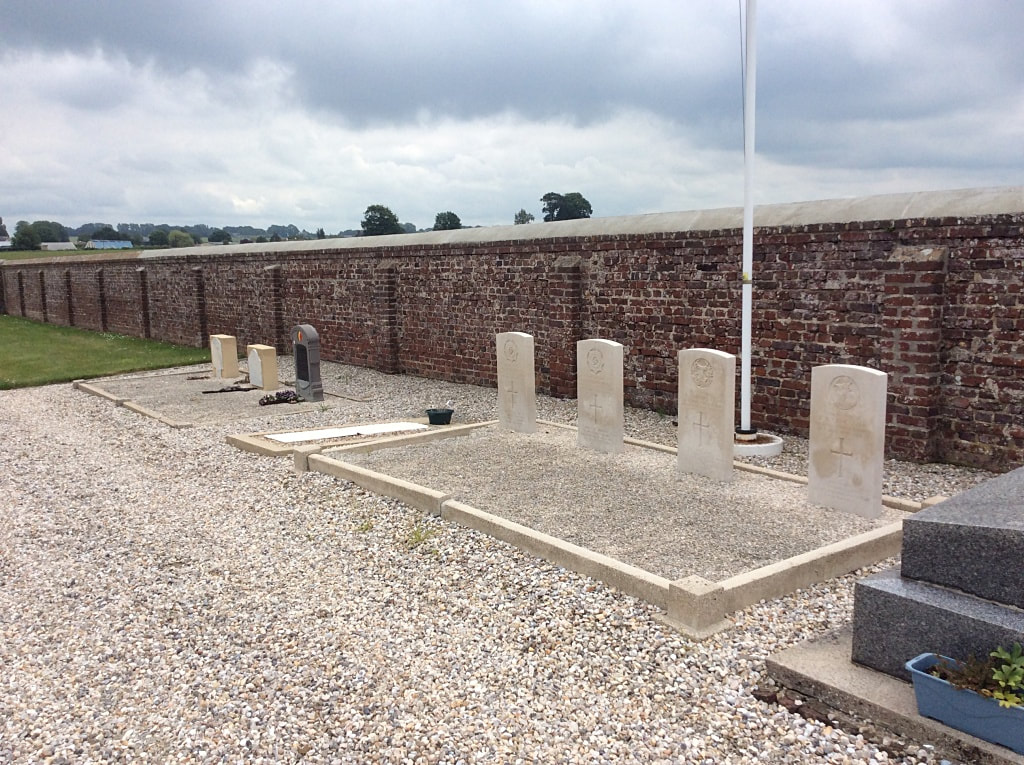 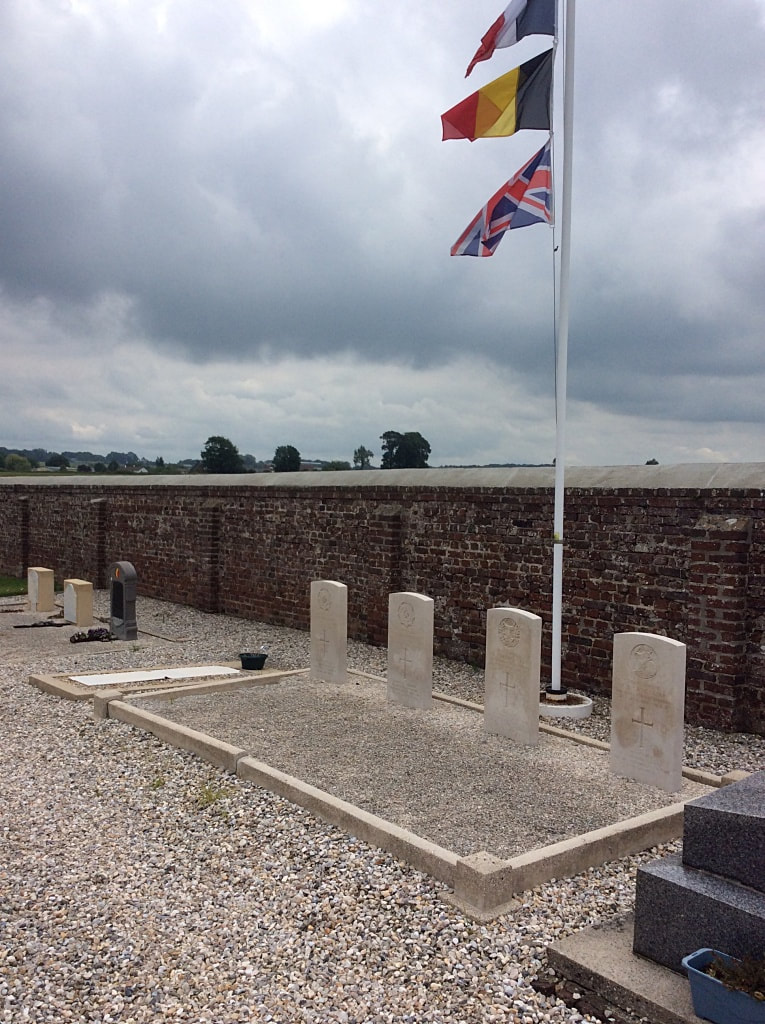 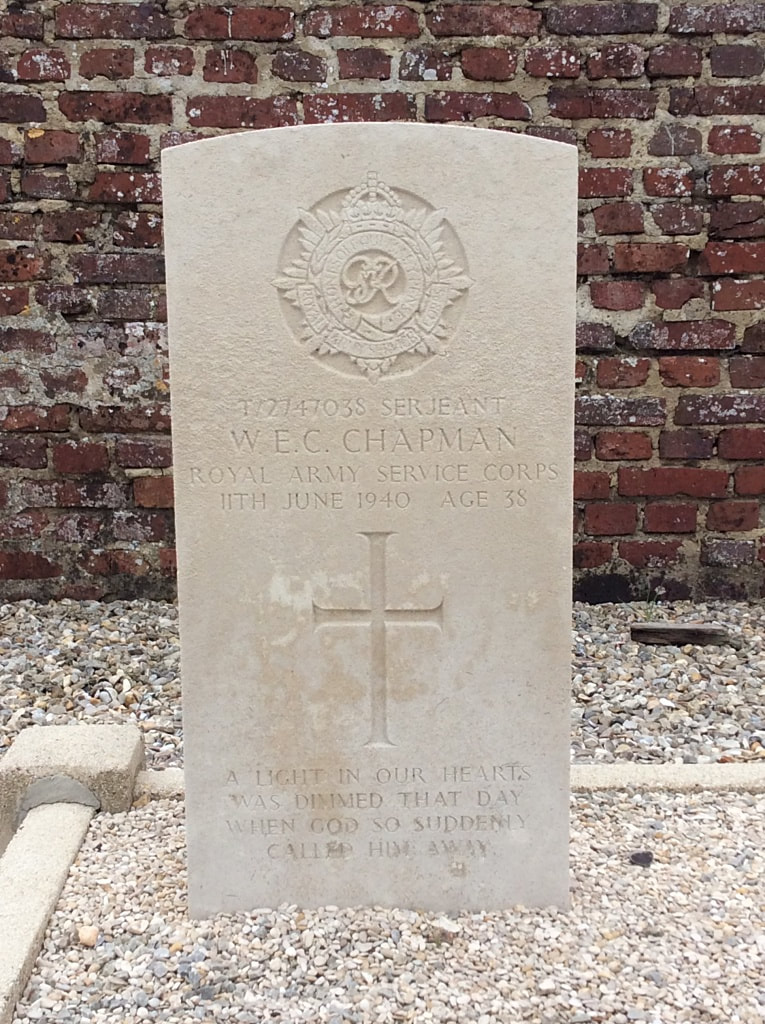 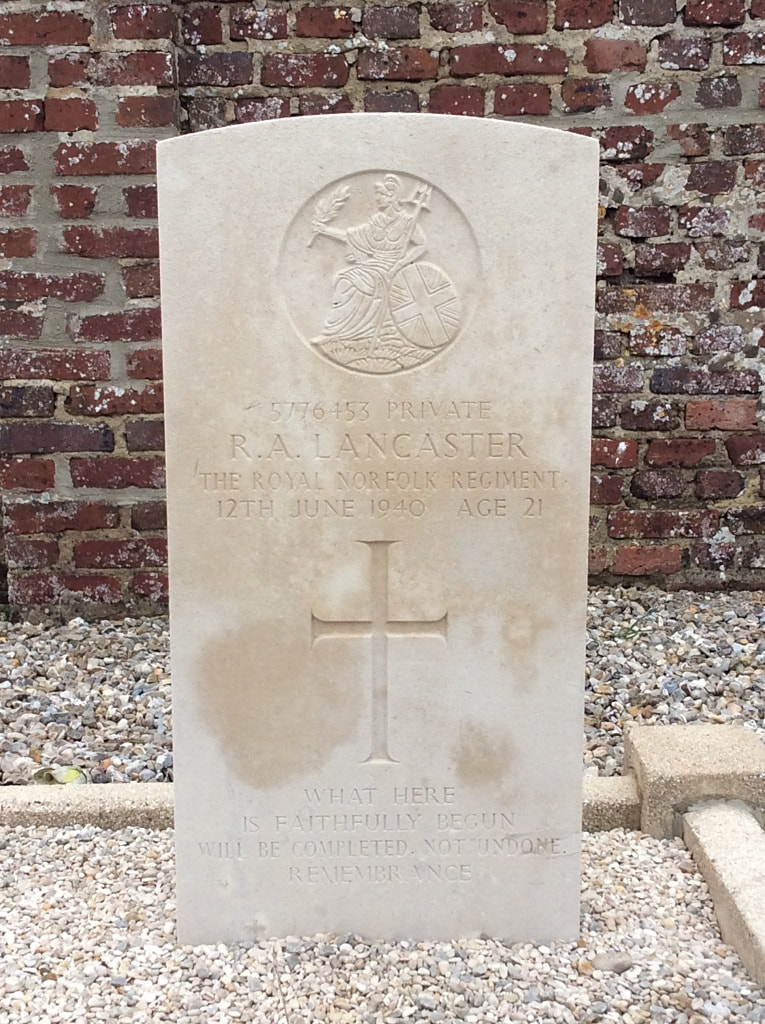 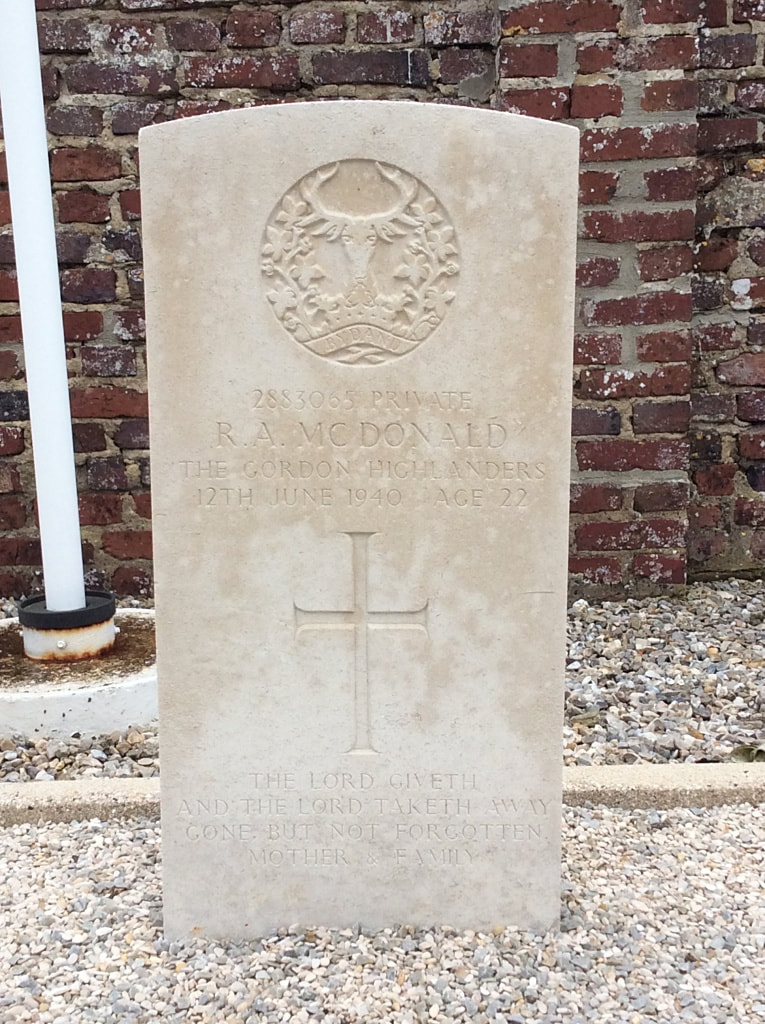 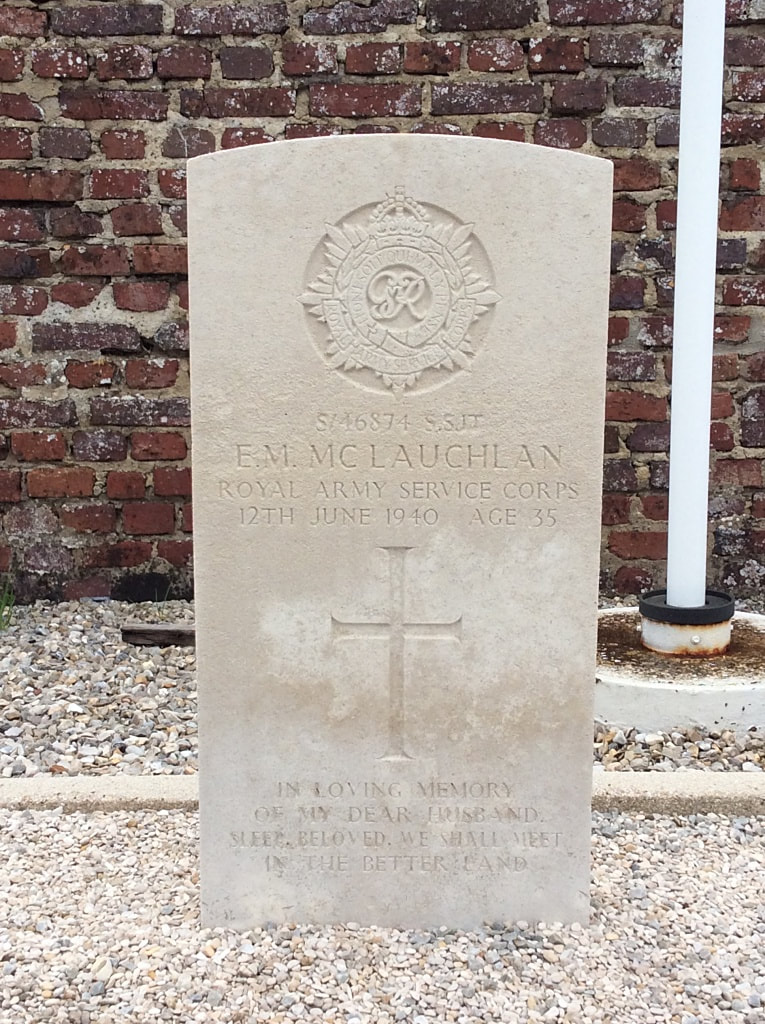 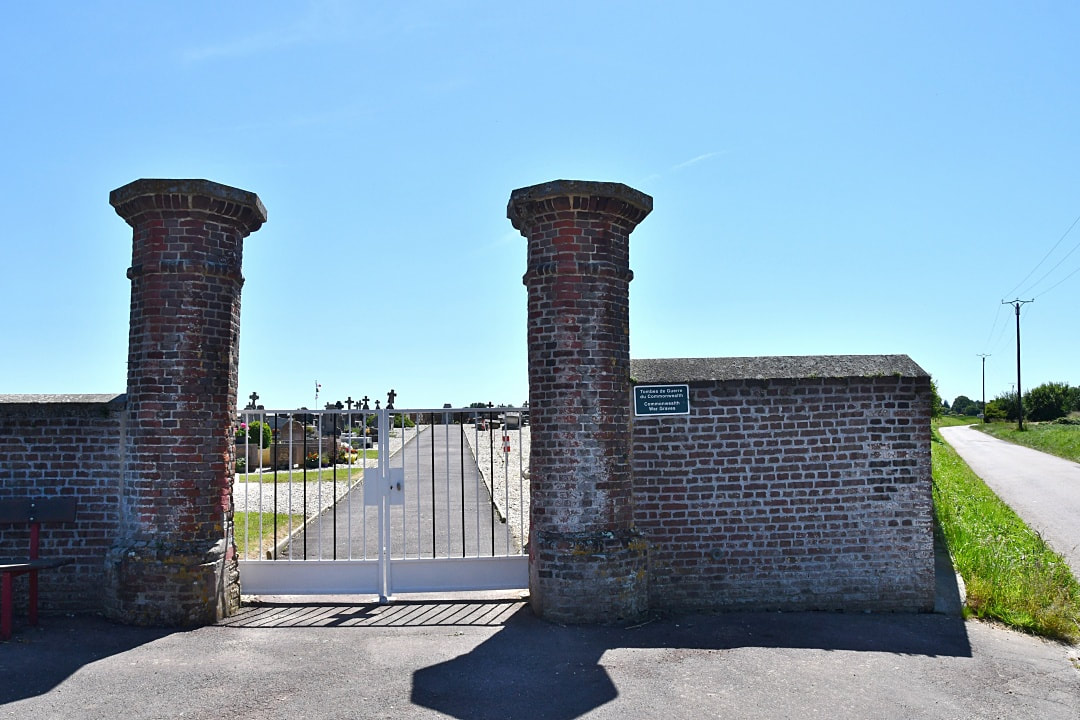 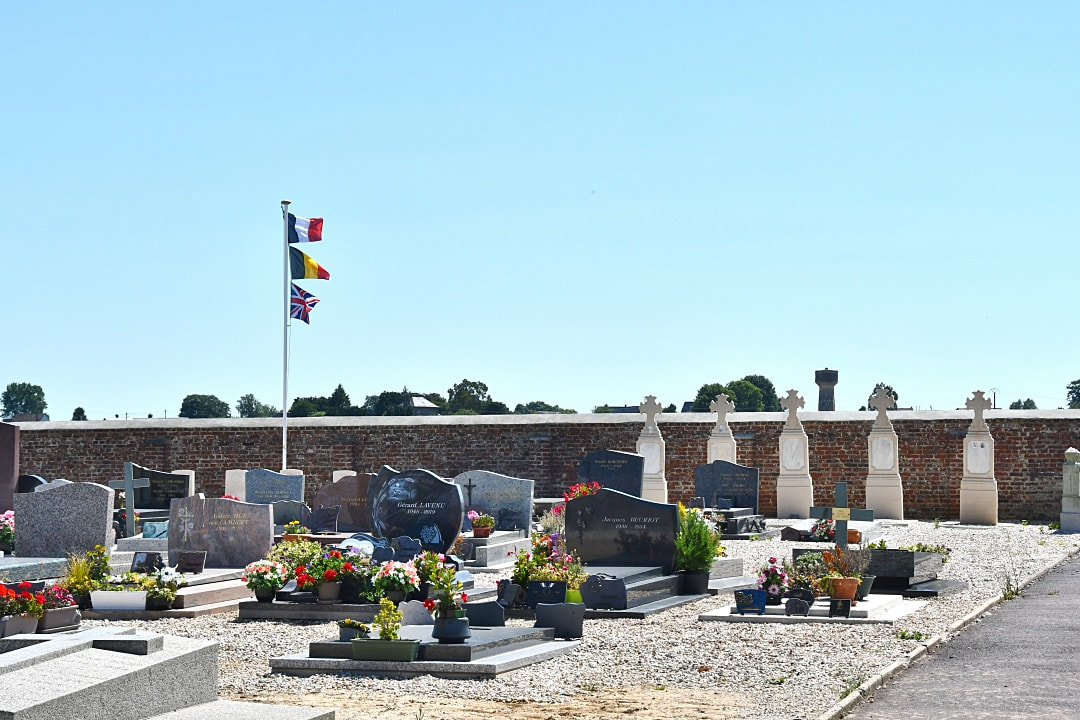 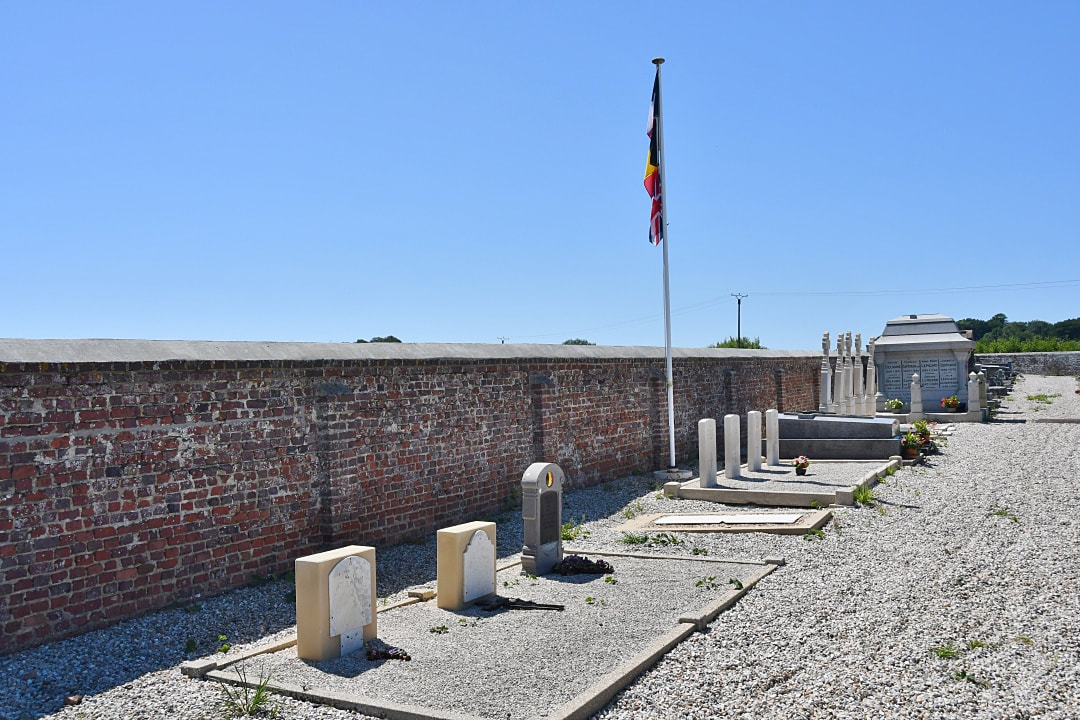 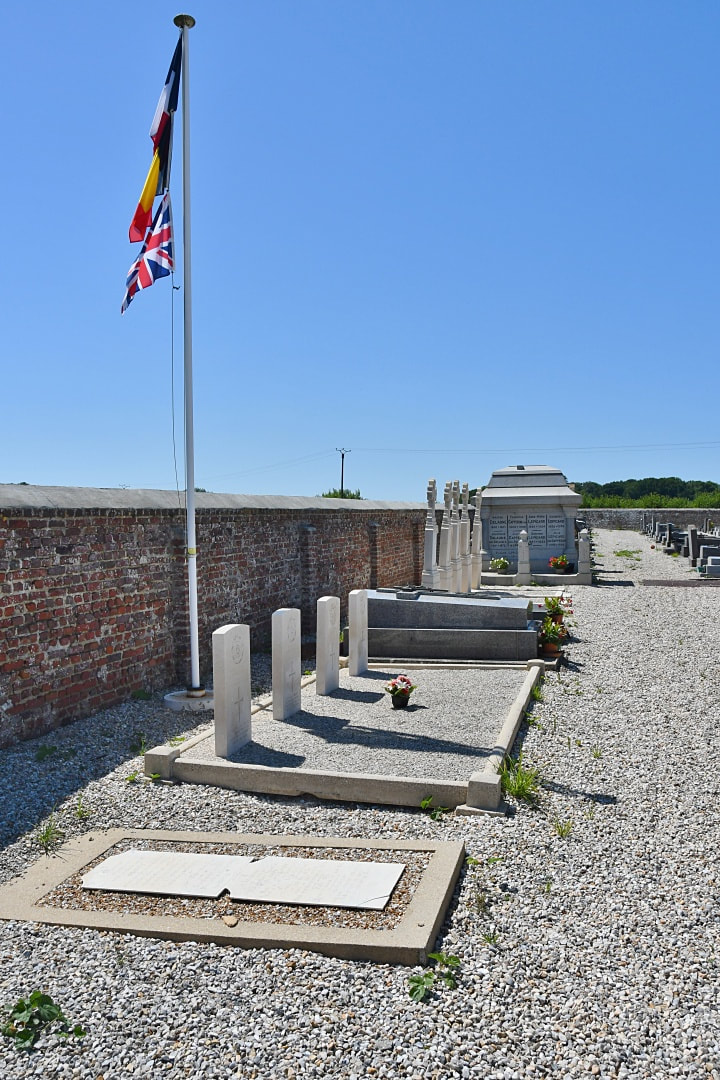 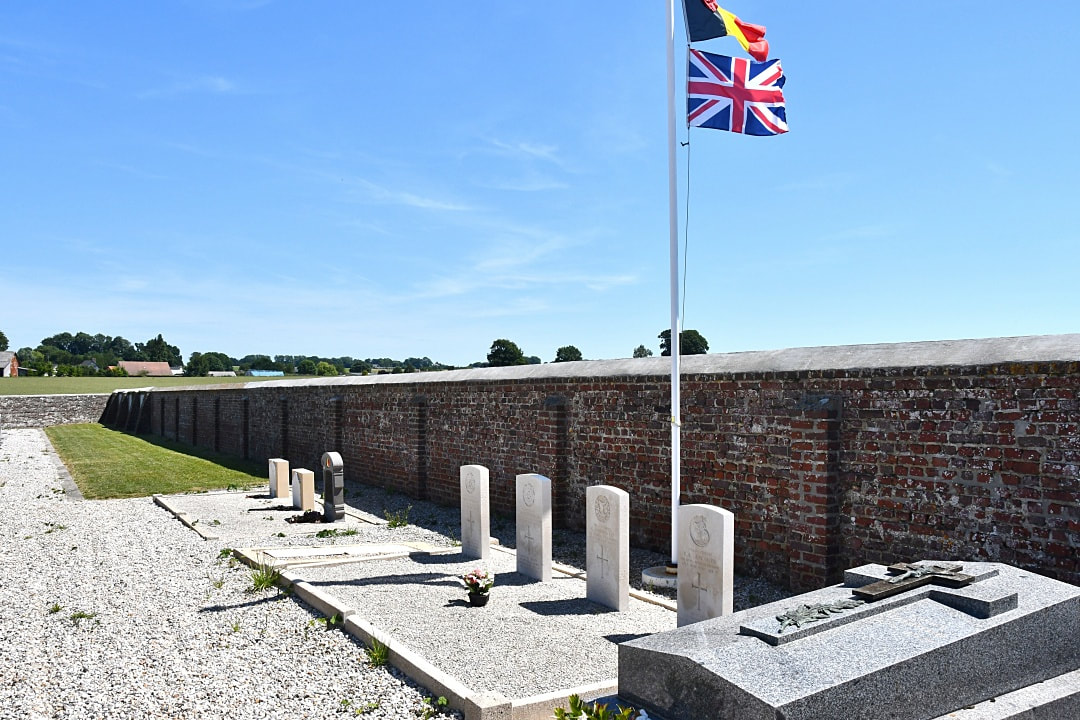 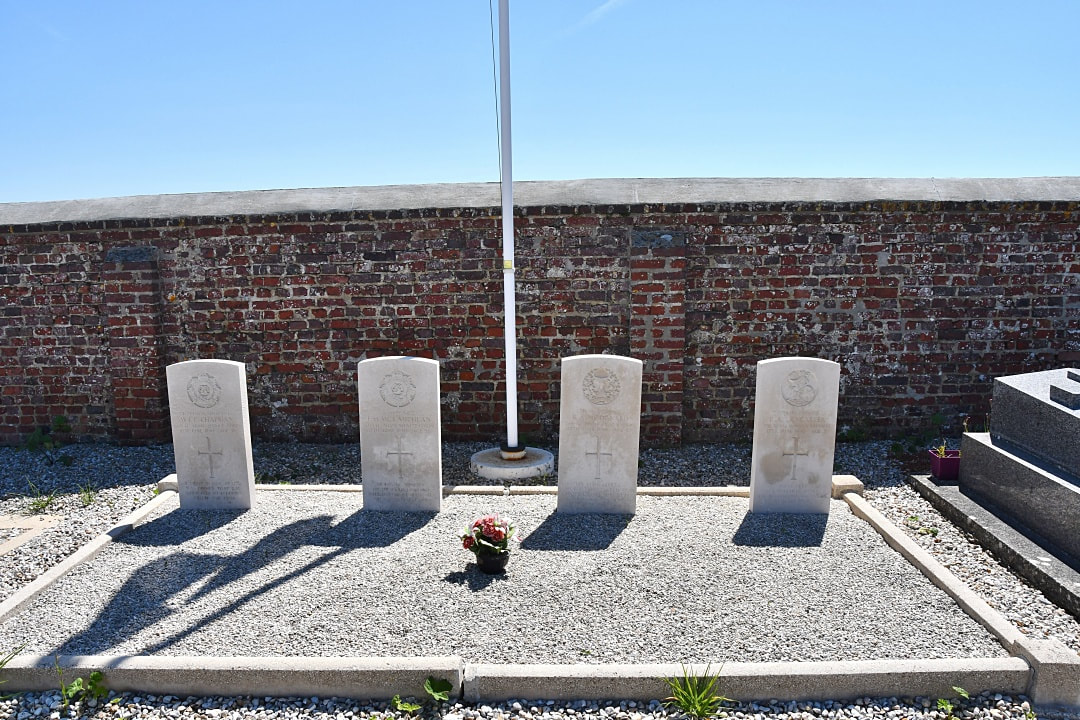 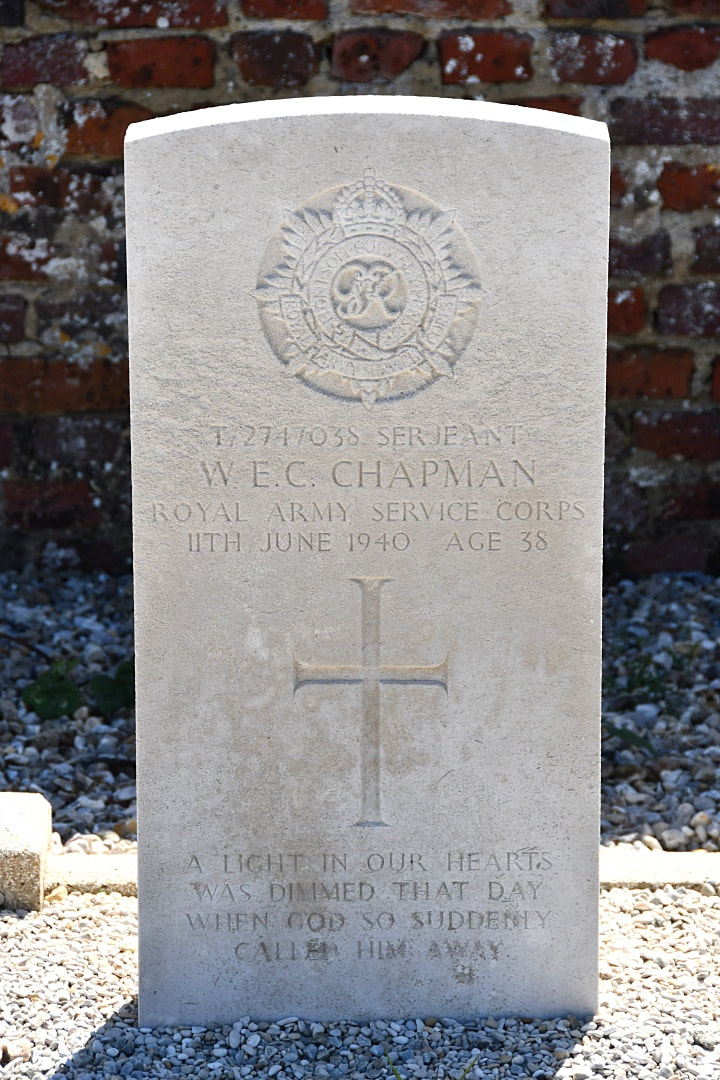 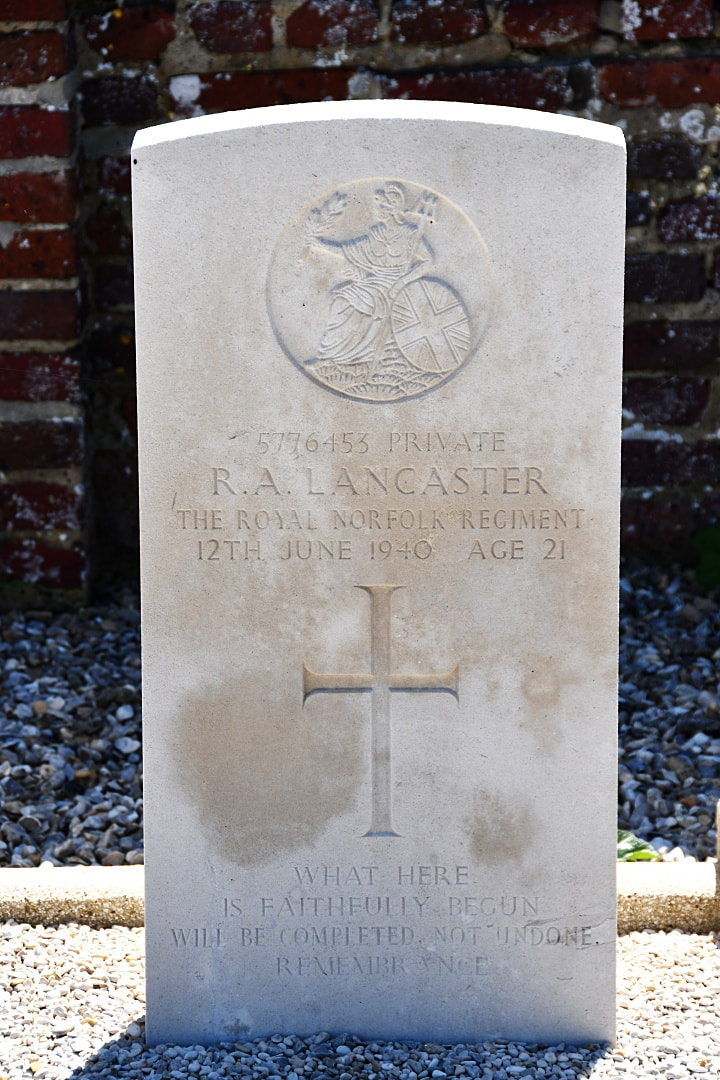 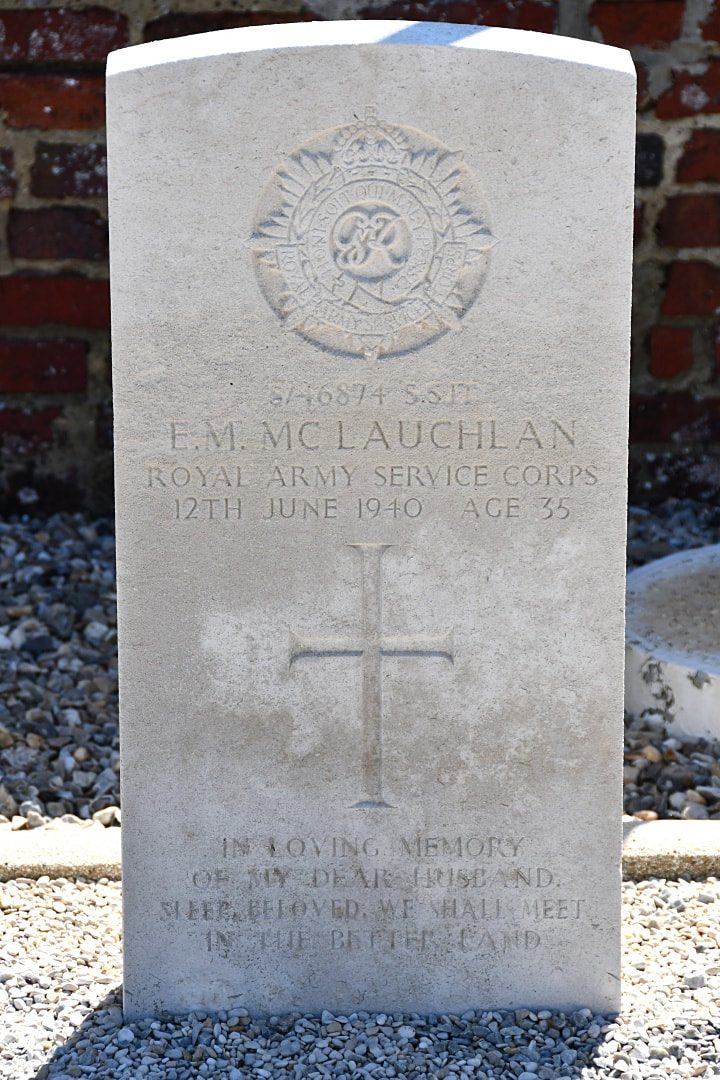 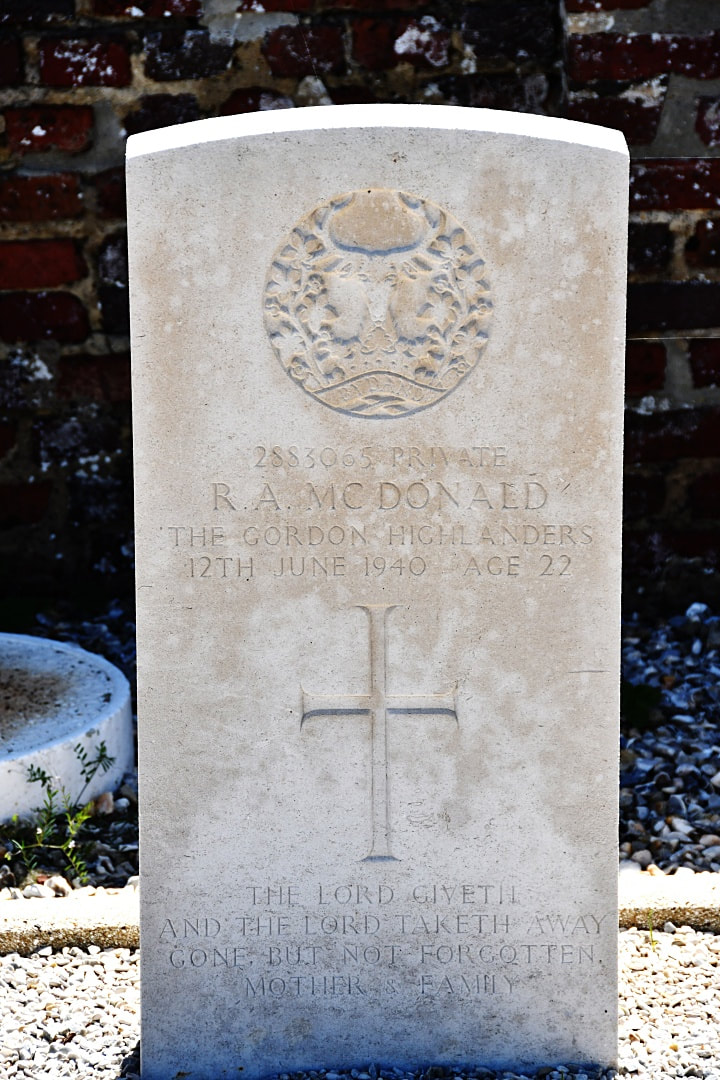 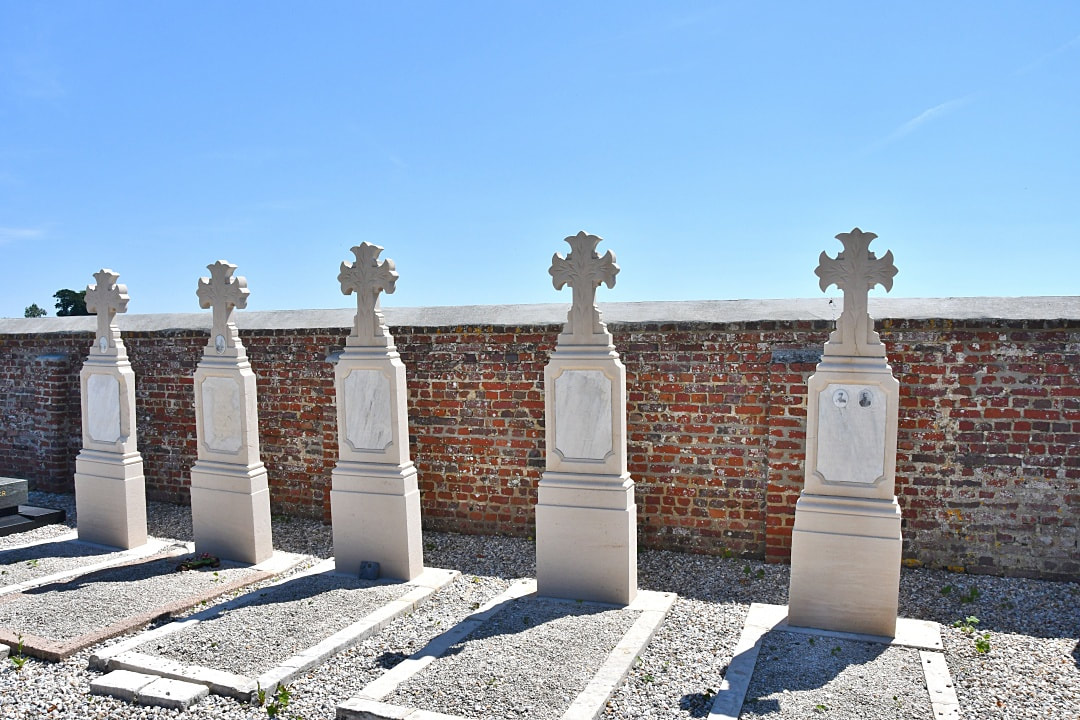 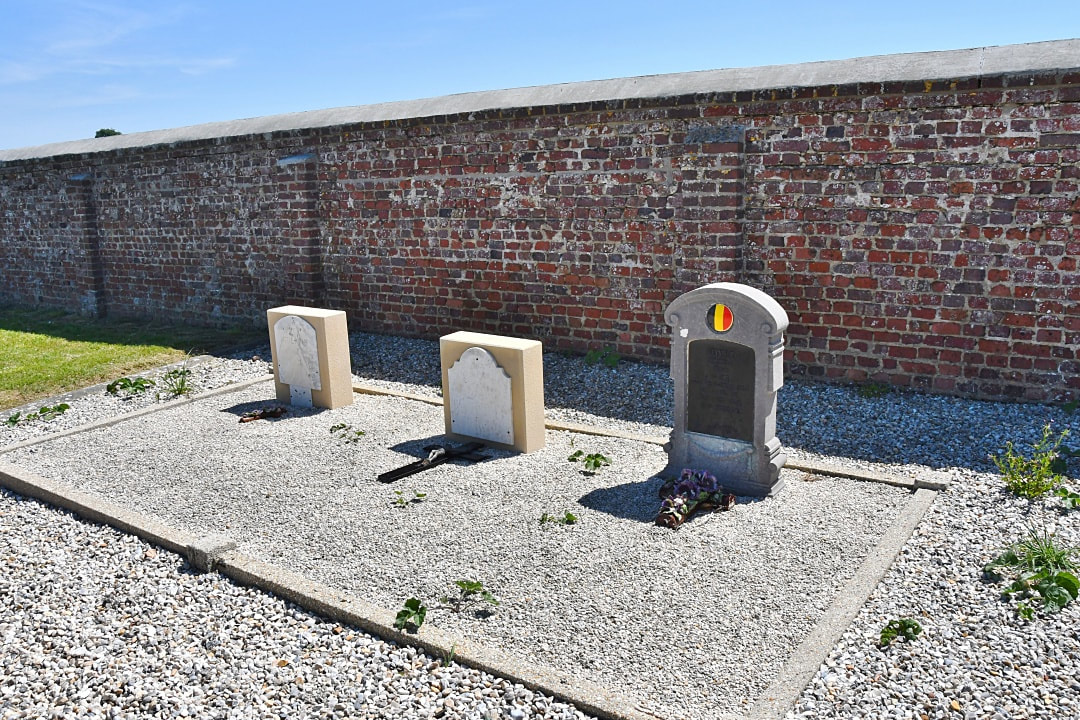