This cemetery is in the village and municipality of St. Anthonis and is on the main Oploo-Boxmeer road. It is 4 kilometres north of Oploo, and 6 kilometres south-west of Boxmeer.

The churchyard is in the centre of the village.

Images in gallery below © Geerhard Joos 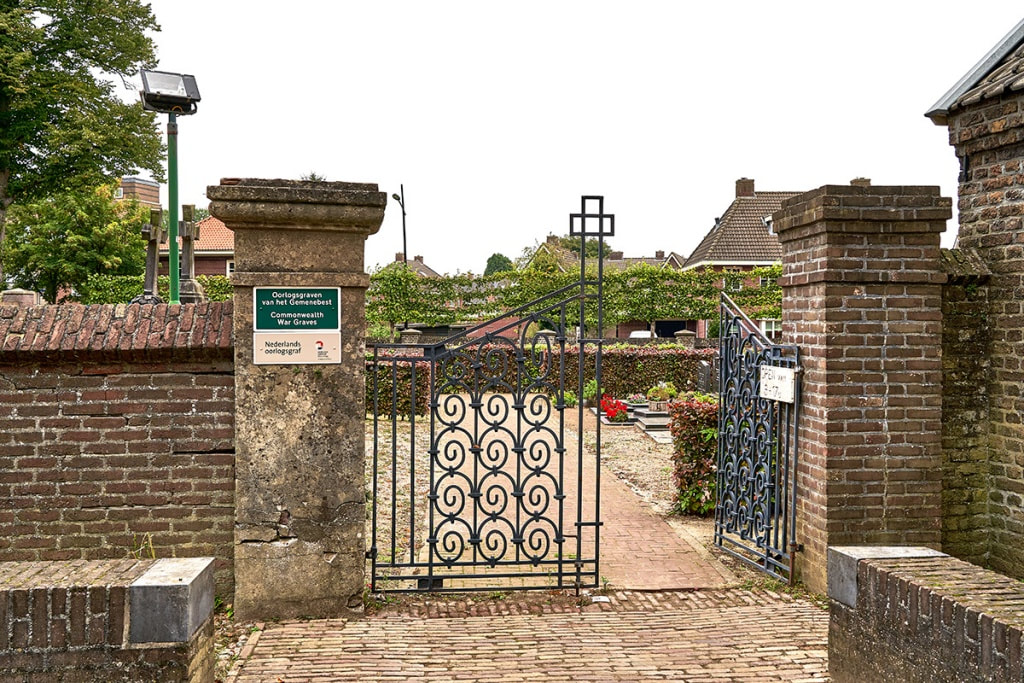 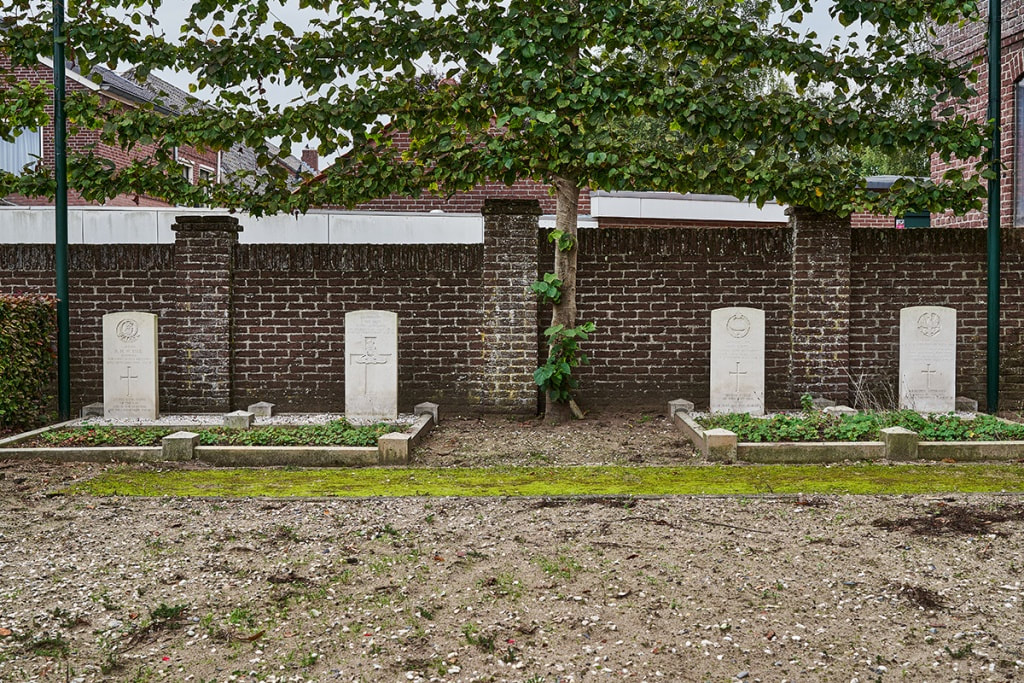 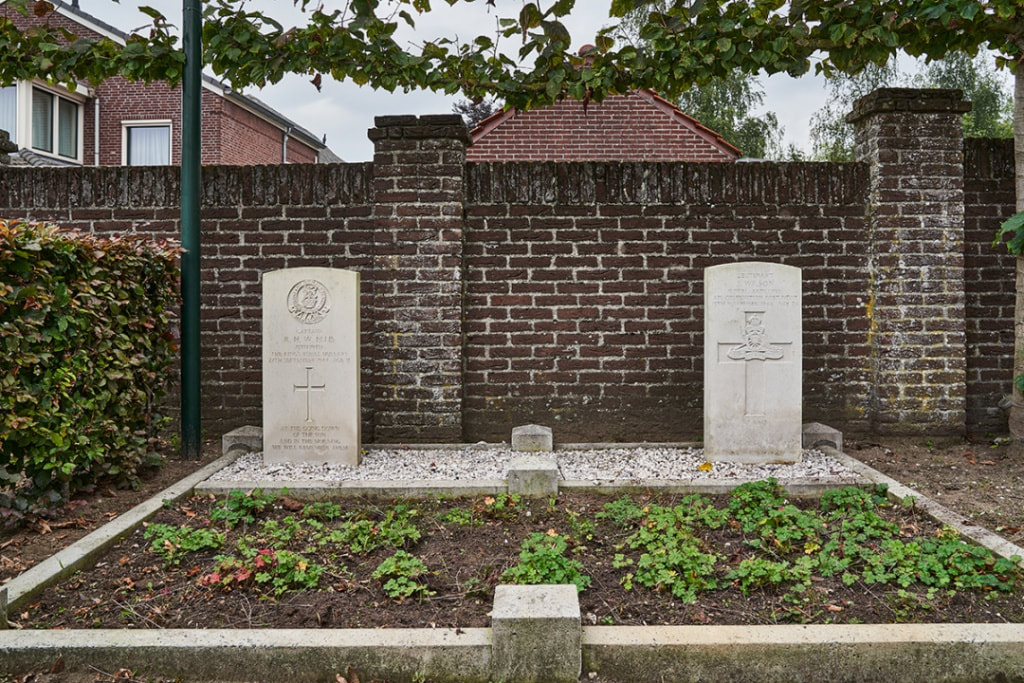 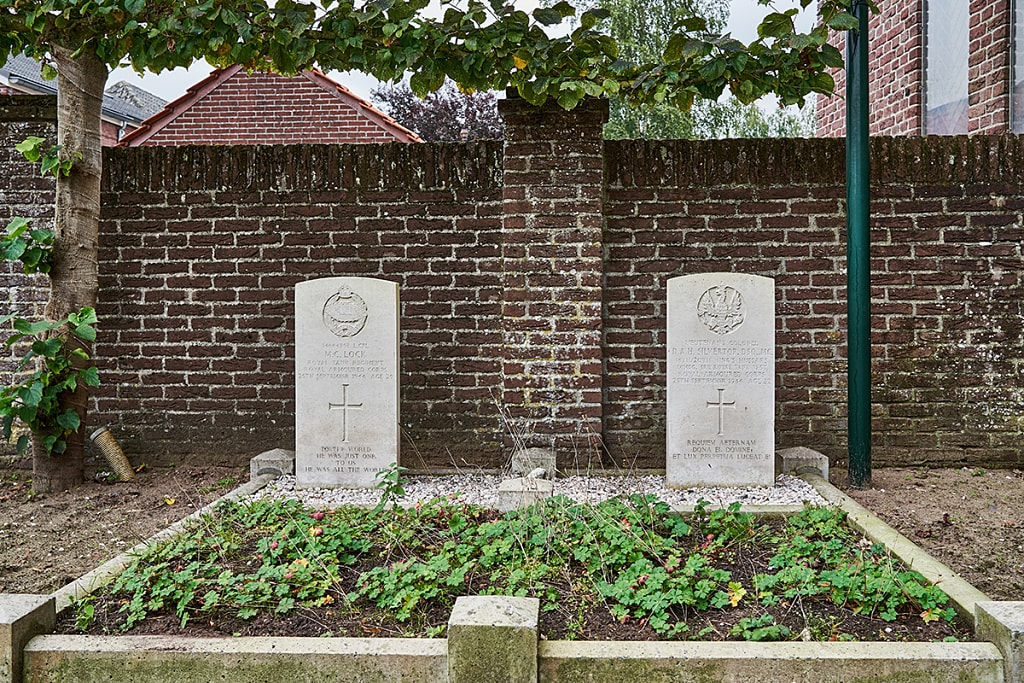 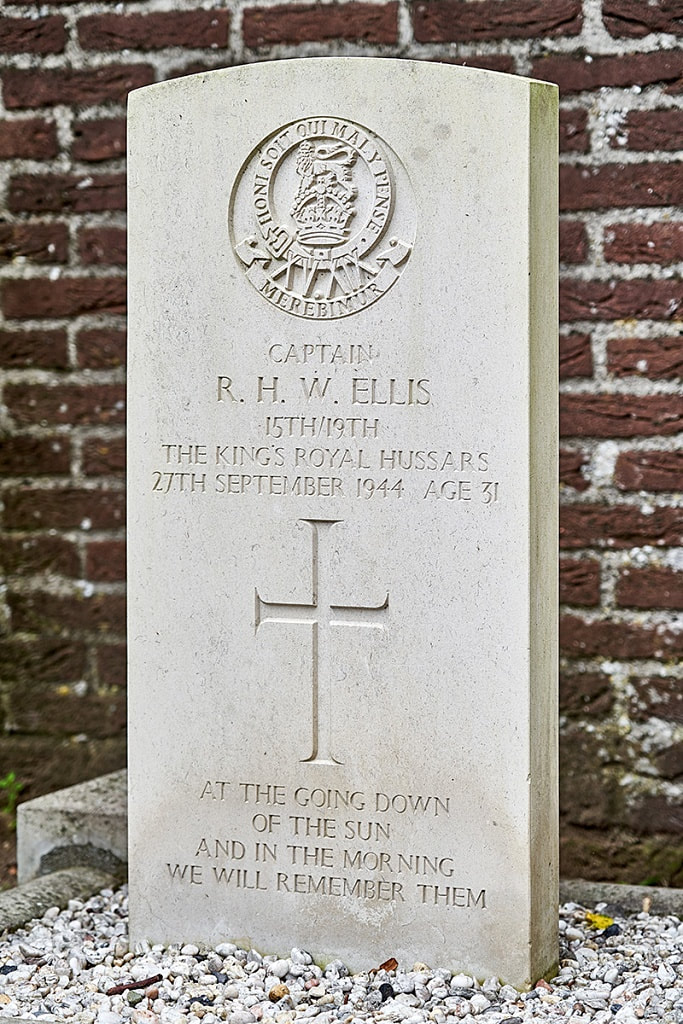 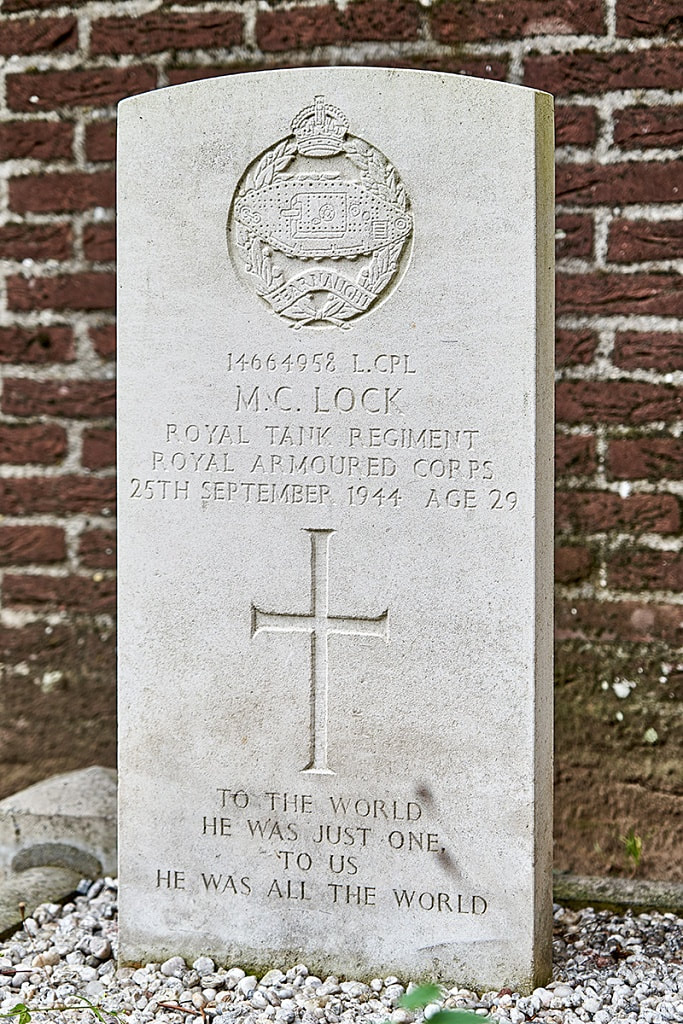 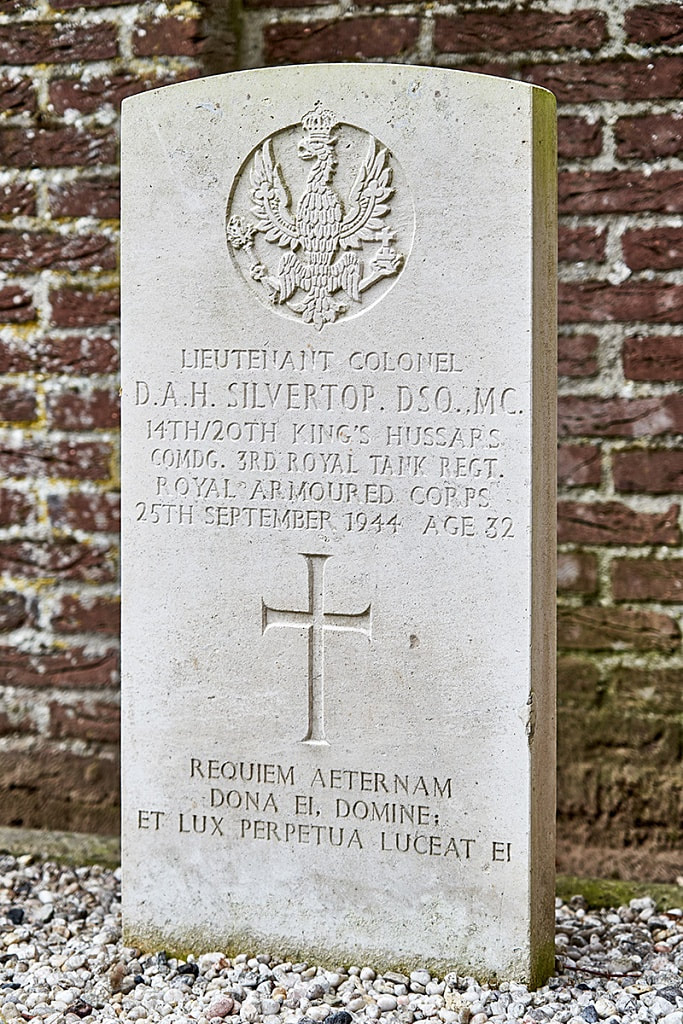 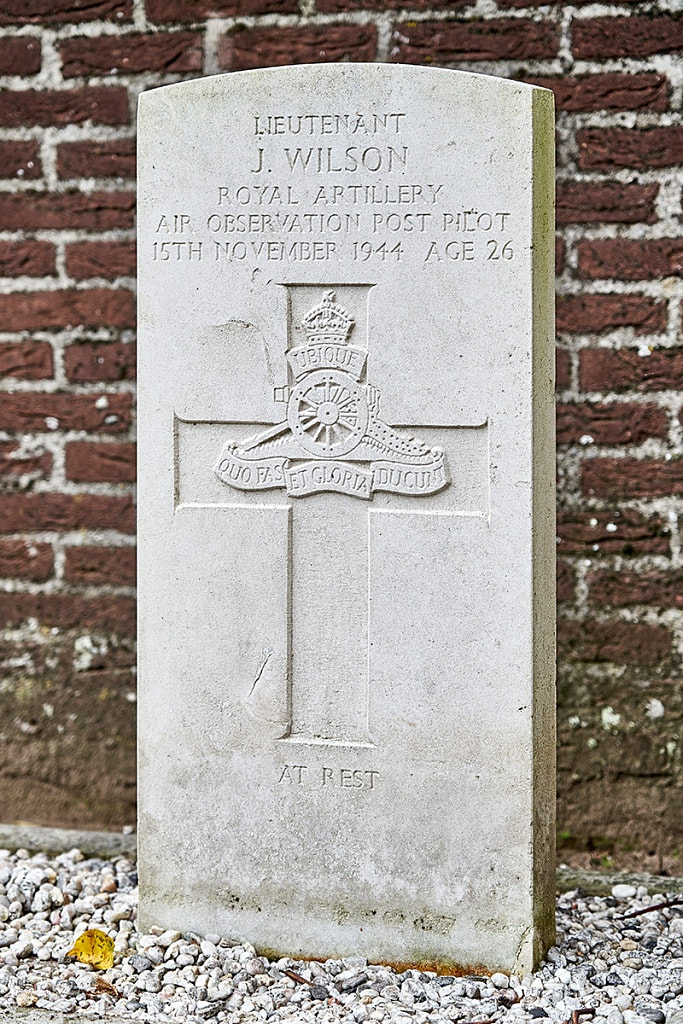 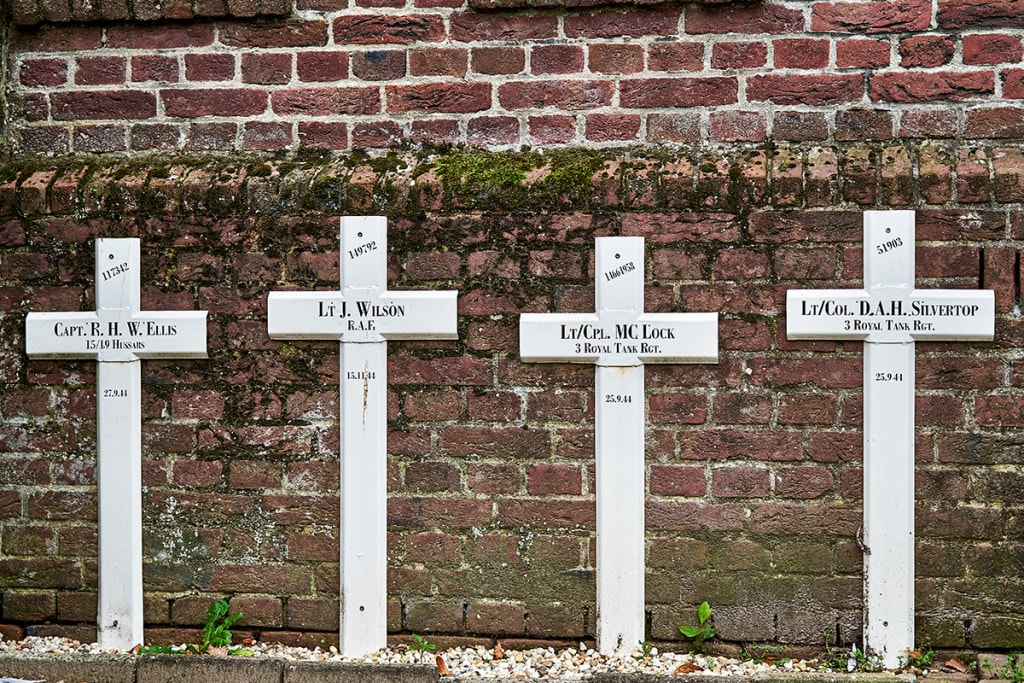 117242 Captain Roland Hubert Wyburne Ellis, 15th/19th The King's Royal Hussars, Royal Armoured Corps, died 27th September 1944, aged 31. Son of Bertram W. Ellis, and of Winifred D. Ellis (nee Mackinnon) of Cookham Dean, Berkshire. B.A., LL.B. His headstone bears the inscription "At The Going Down Of The Sun and In The Morning We Will Remember Them"

14664958 Lance Corporal Maurice Charles Lock, 3rd Royal Tank Regiment, R. A. C., died 25th September 1944, aged 29. Son of Arthur George and Elsie A. Lock; husband of Una Jessmee Lock, of Dartmouth, Devon. His headstone bears the inscription "To The World He Was Just One, To Us He Was All The World" 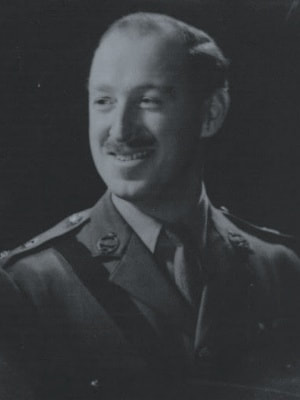 ​Son of Comdr. Arthur Edward Silvertop, R.N. (killed in action at The Battle of Jutland 31st May, 1916), and of Dorothy Silvertop (nee Dalglish). 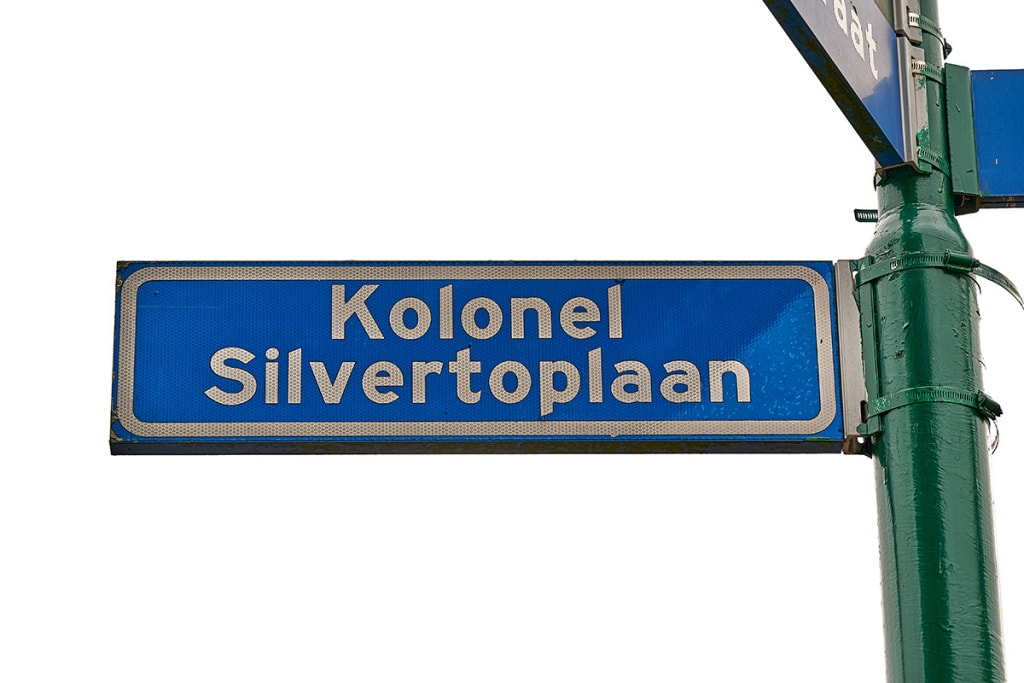 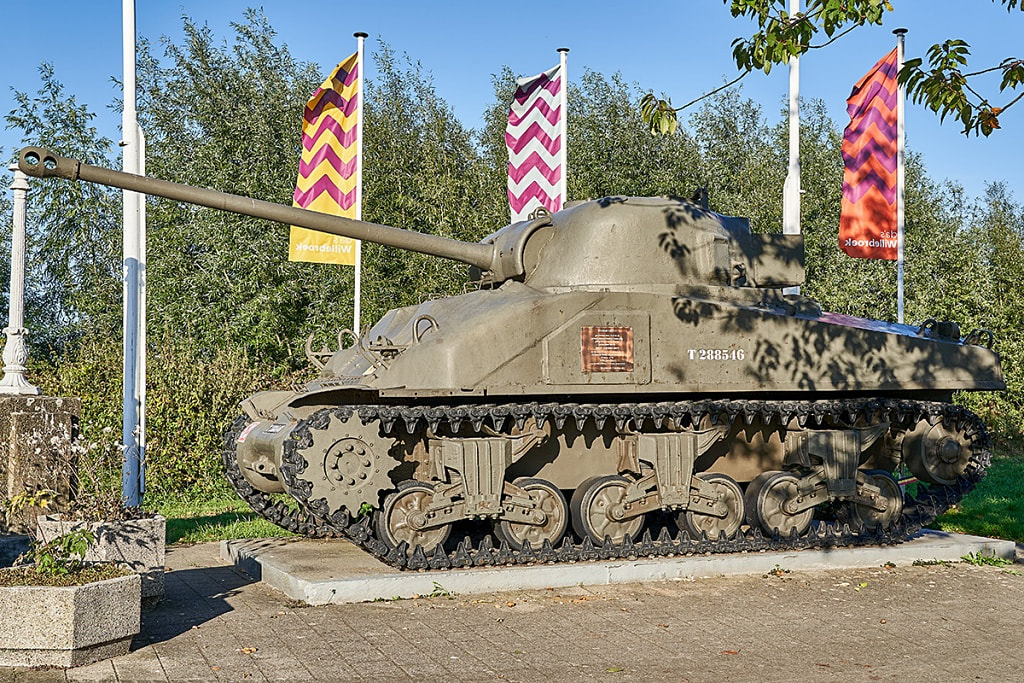 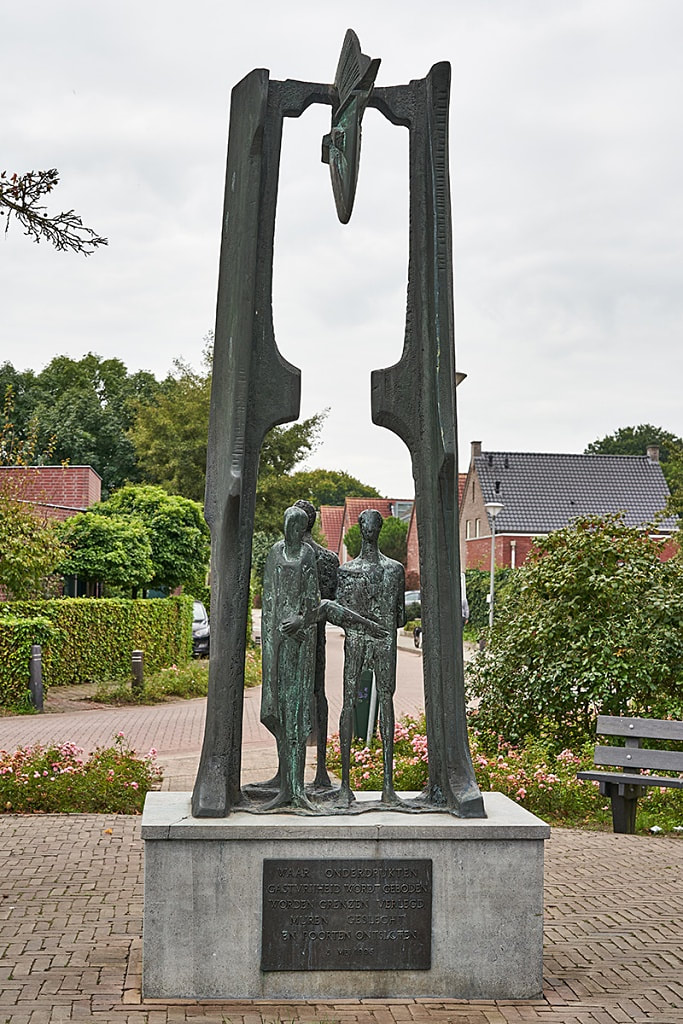 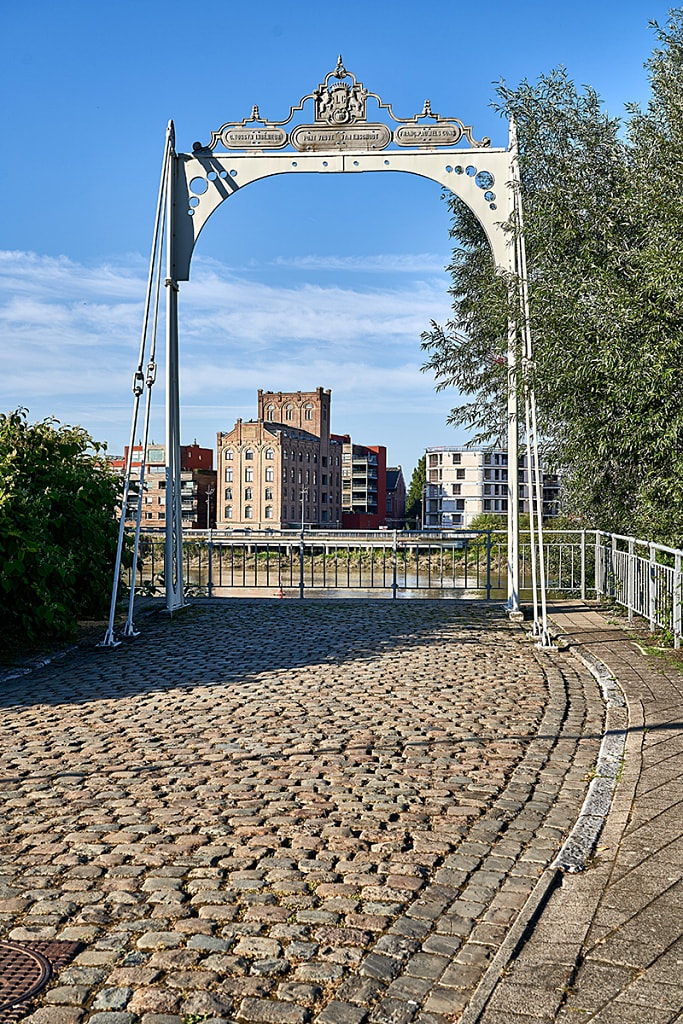 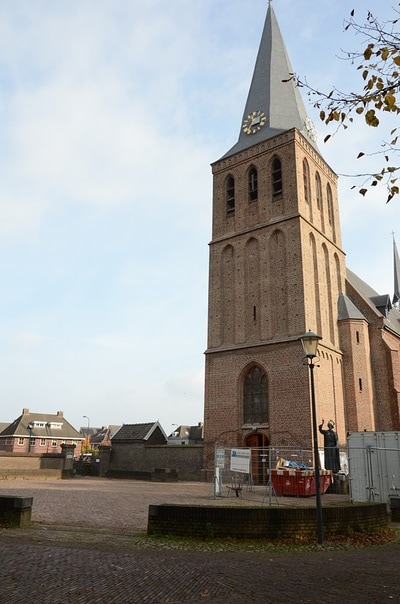 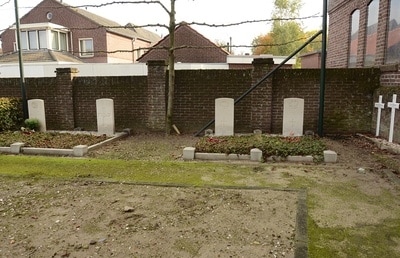 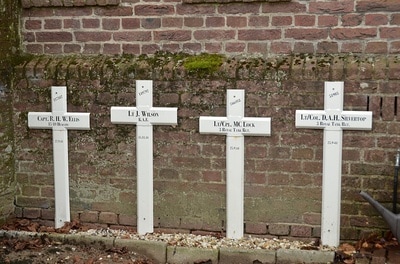 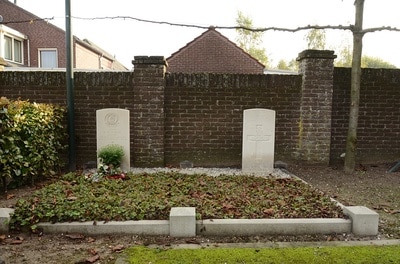 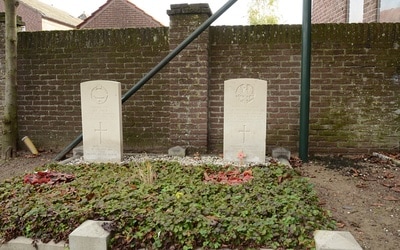 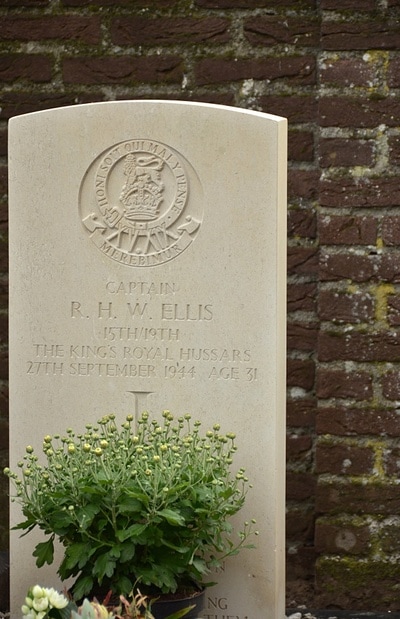 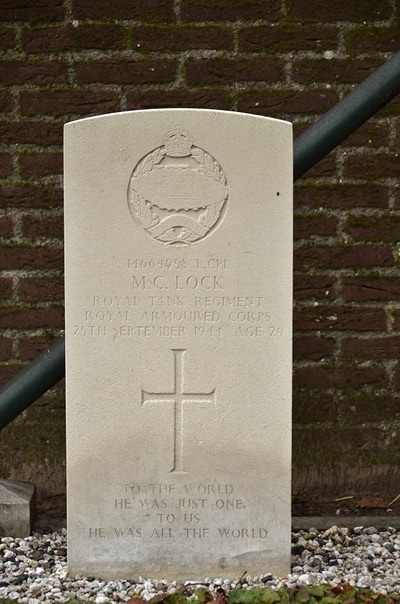 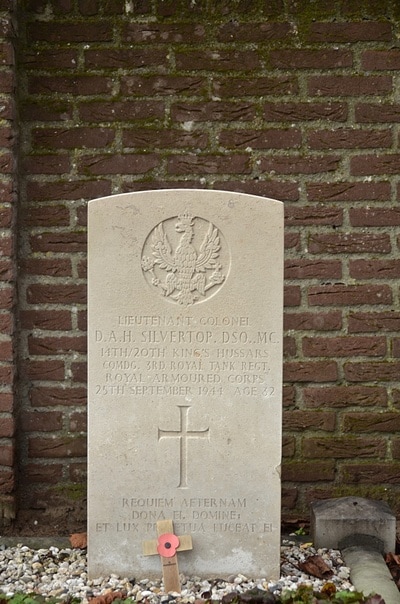 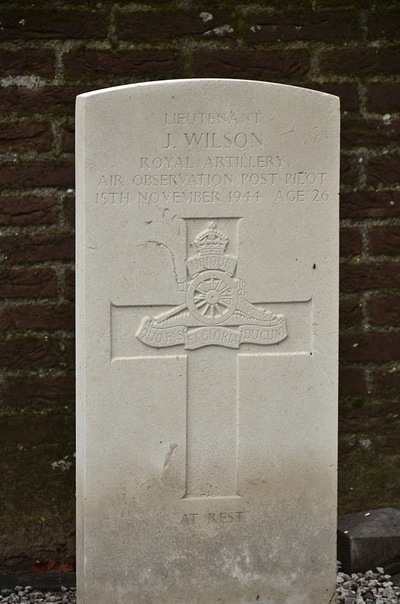