Numansdorp is a village situated 35 kilometres south-west of Rotterdam. The cemetery is on the western outskirts of Numansdorp, on the south side of the by-road to Zuid Beijerland. The Commonwealth war graves are located on the eastern side of the main path. They are marked with the usual headstones, and, together with several Dutch military graves, are set in a brick memorial erected by the local people.

There are five Commonwealthairmen in this cemetery from World War Two, 4 from the UK and 1 from Poland. 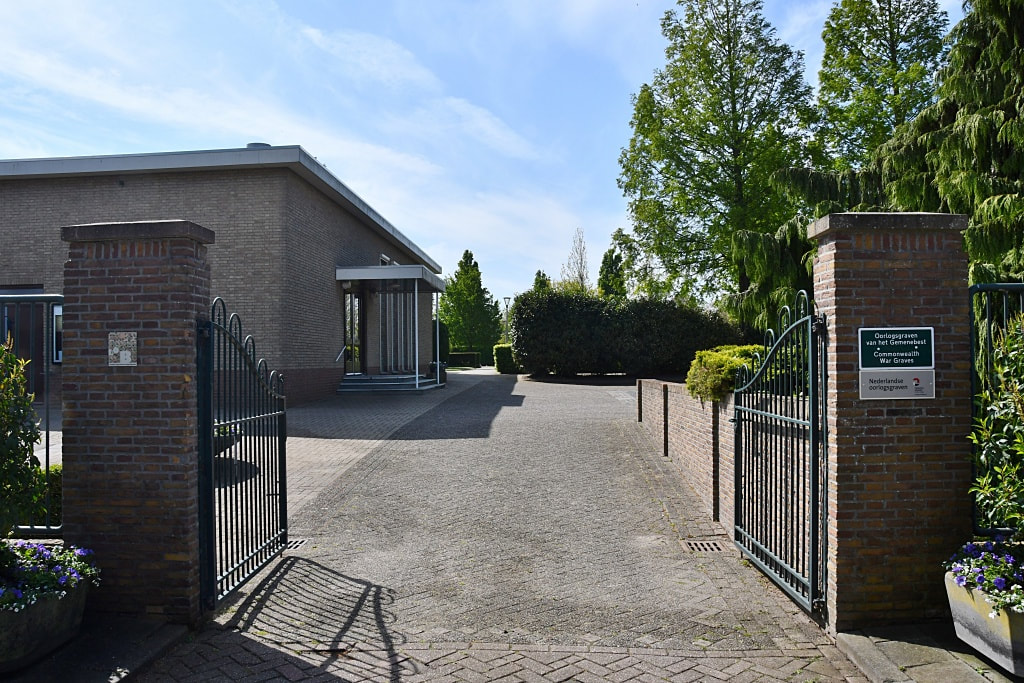 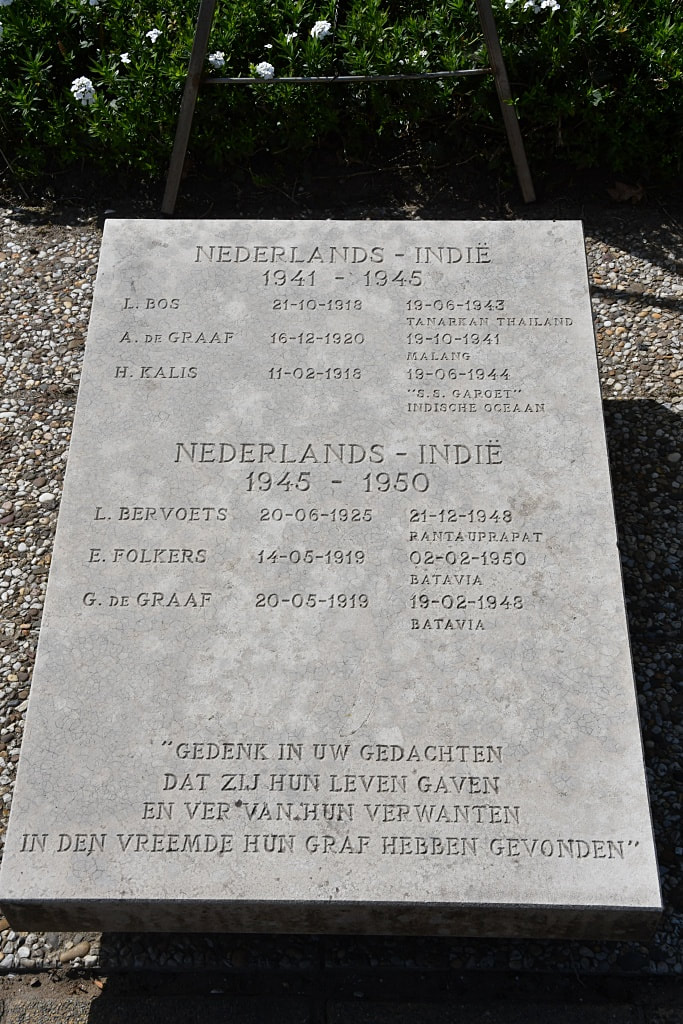 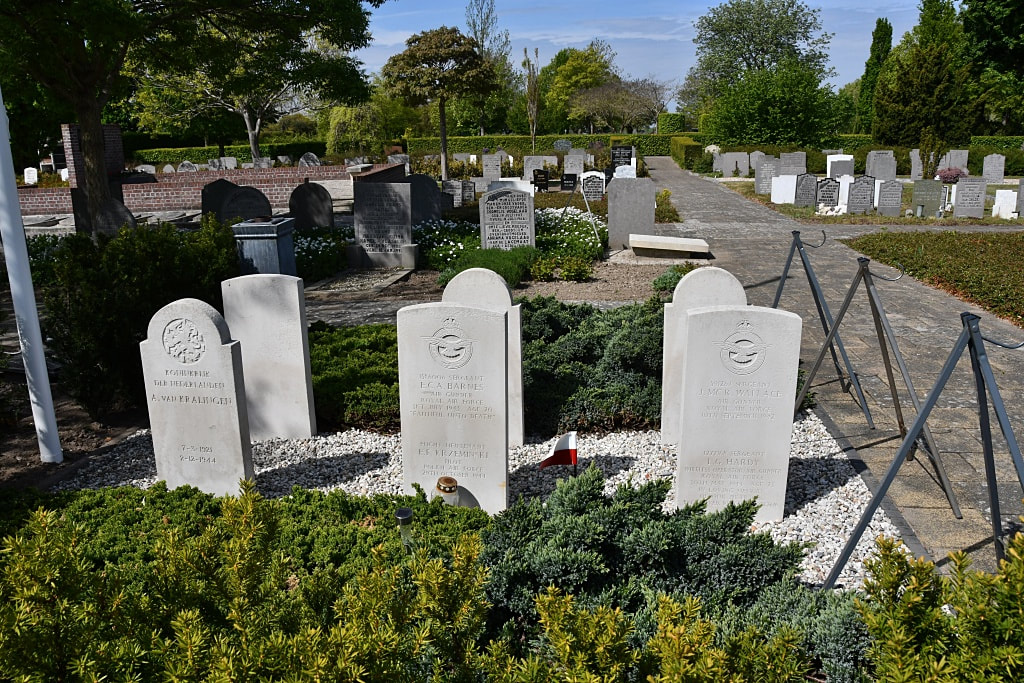 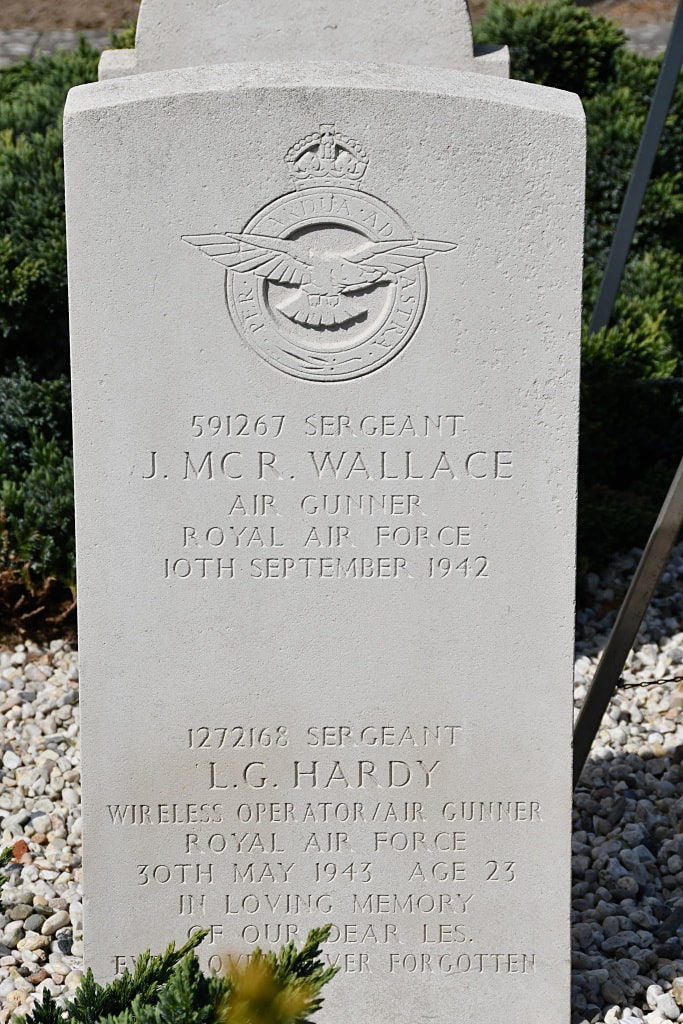 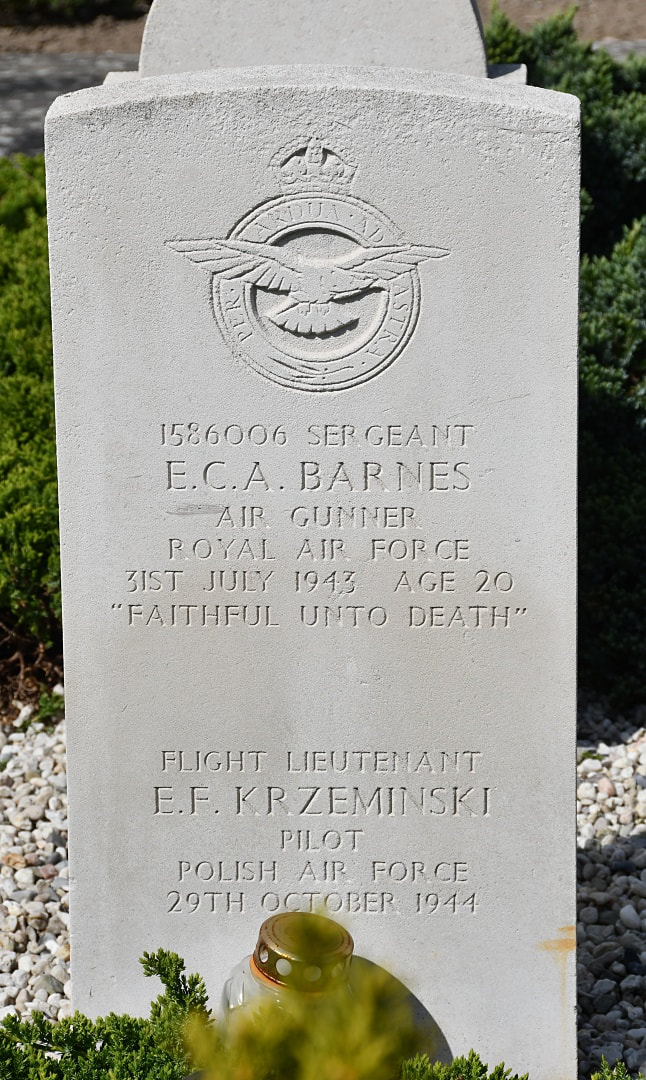 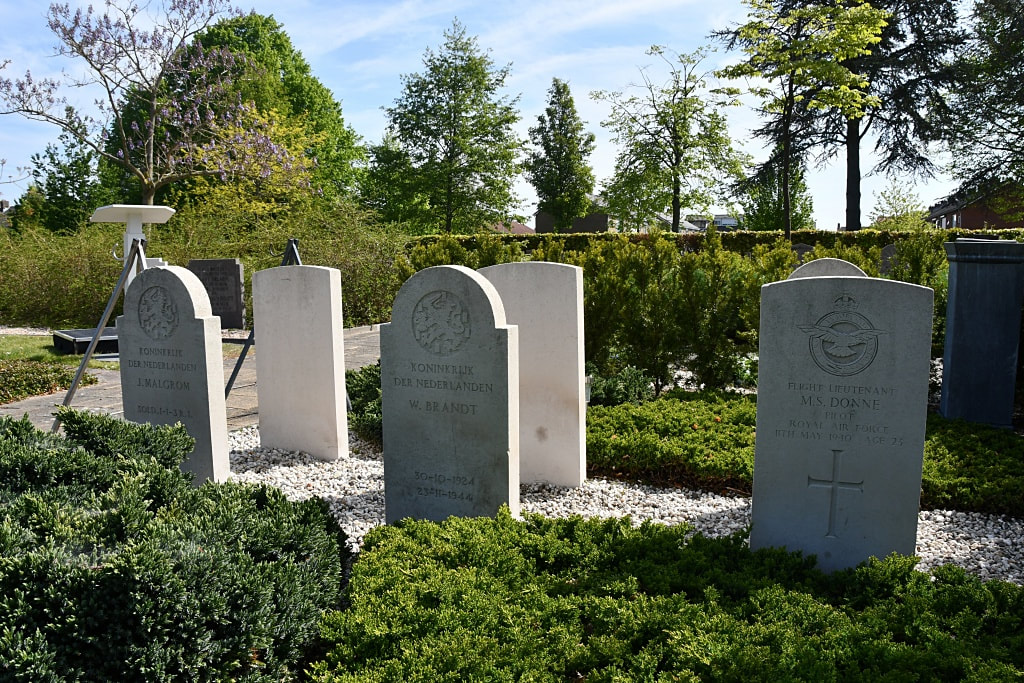 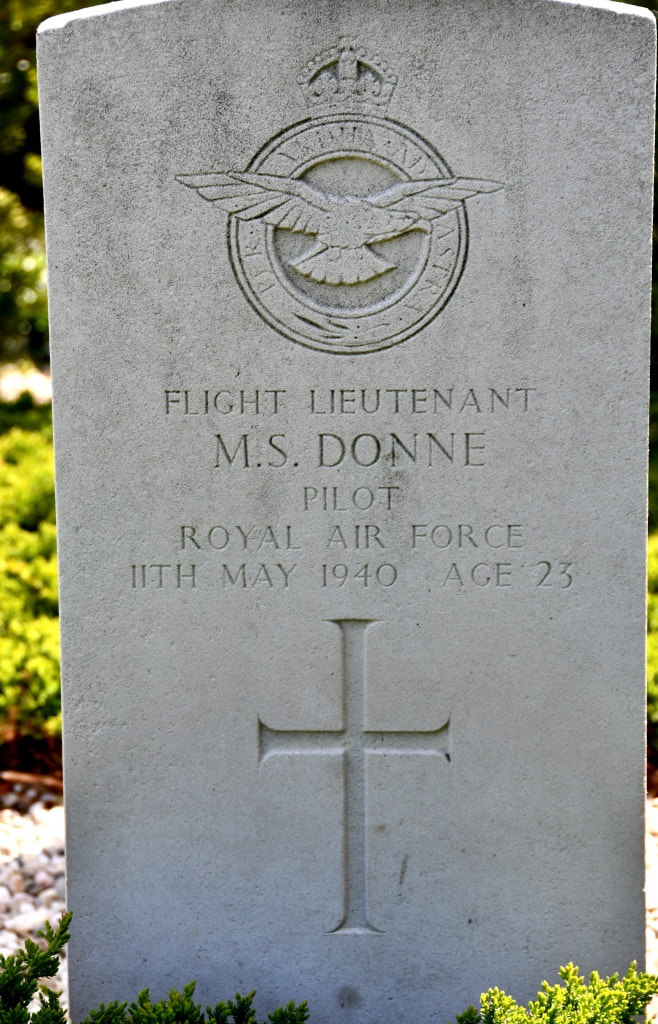 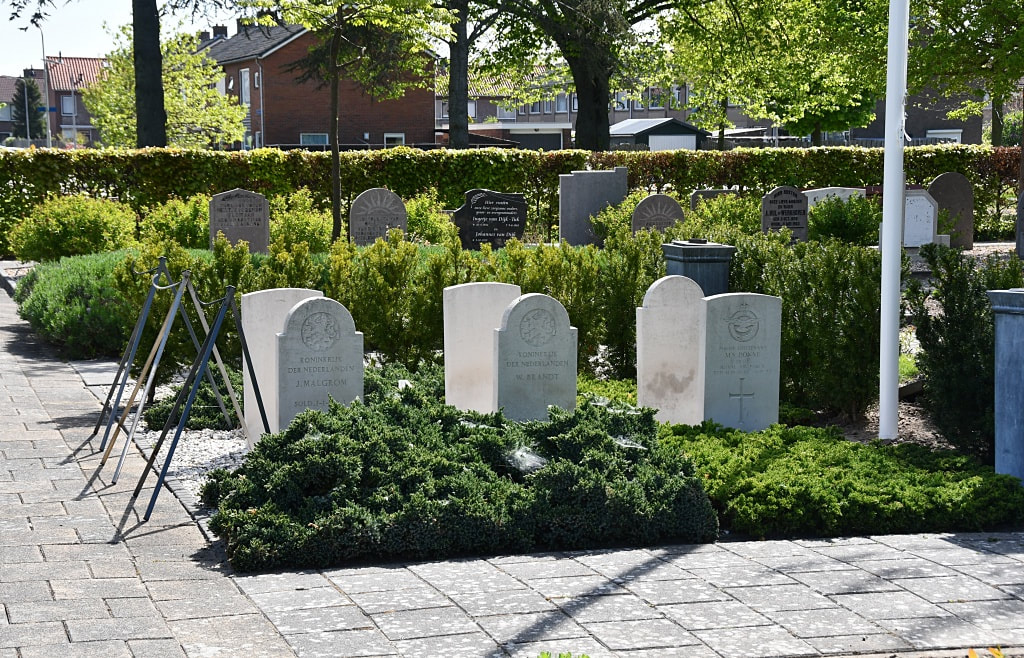 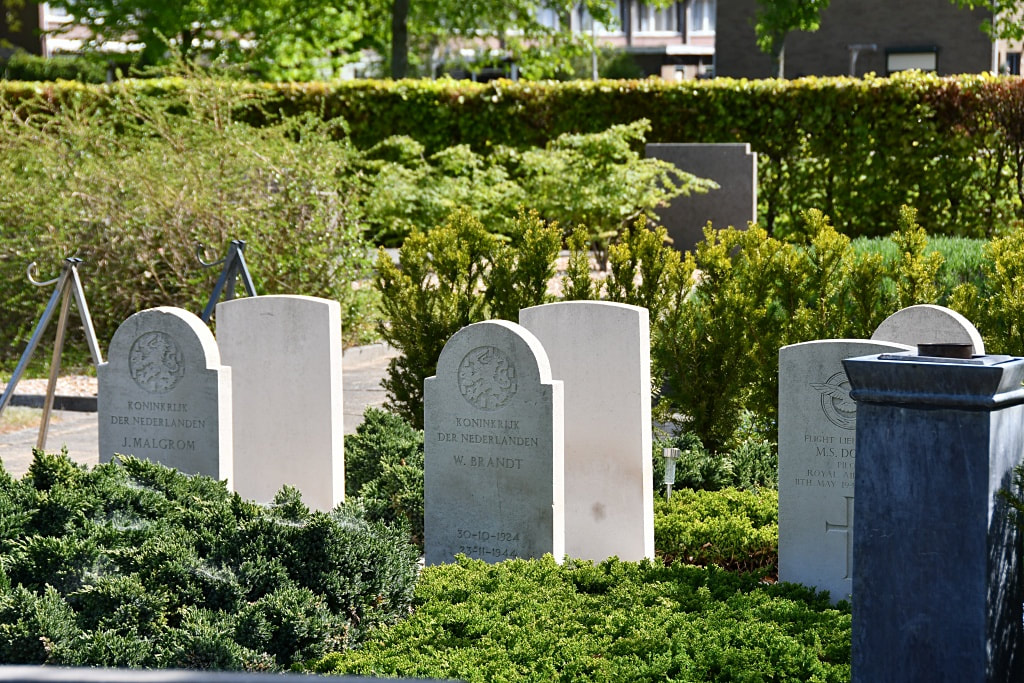 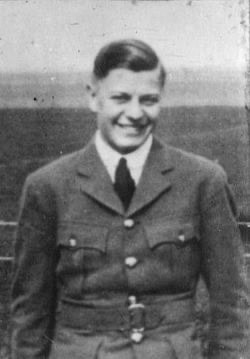 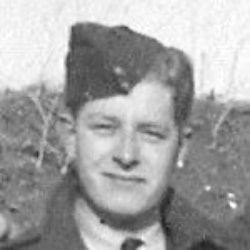 Son of George and Beatrice Hardy, of Harringay, Middlesex.

His headstone bears the inscription "In Loving Memory Of Our Dear Les. Ever Loved, Never Forgotten" 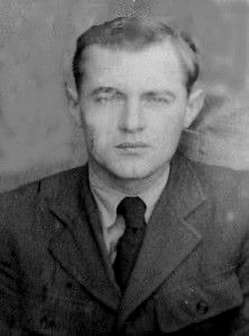