Moÿ-de-l'Aisne is a village and commune 12 kilometres south-south-east of St. Quentin and 2 kilometres east of the N44 road to La Fere. The cemetery is in a by-road west of the village and off the D3412 road which leads from the main road (N44) to Moy-de-L'Aisne. In the south-western corner two British airmen of the 1939-1945 War are buried alongside five British soldiers of the 1914-1918 War. 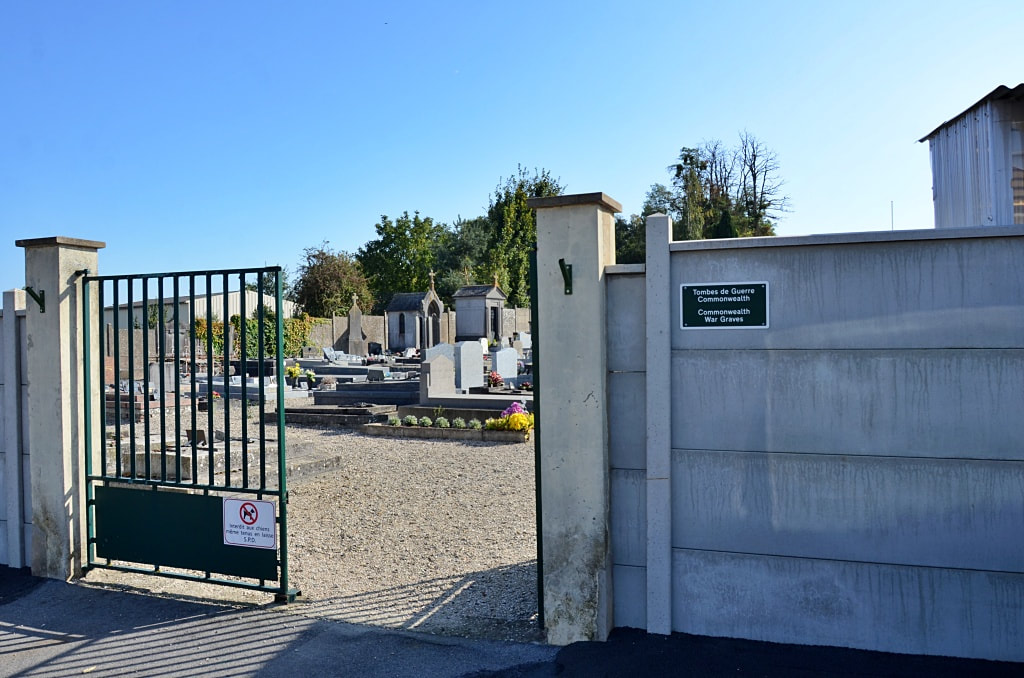 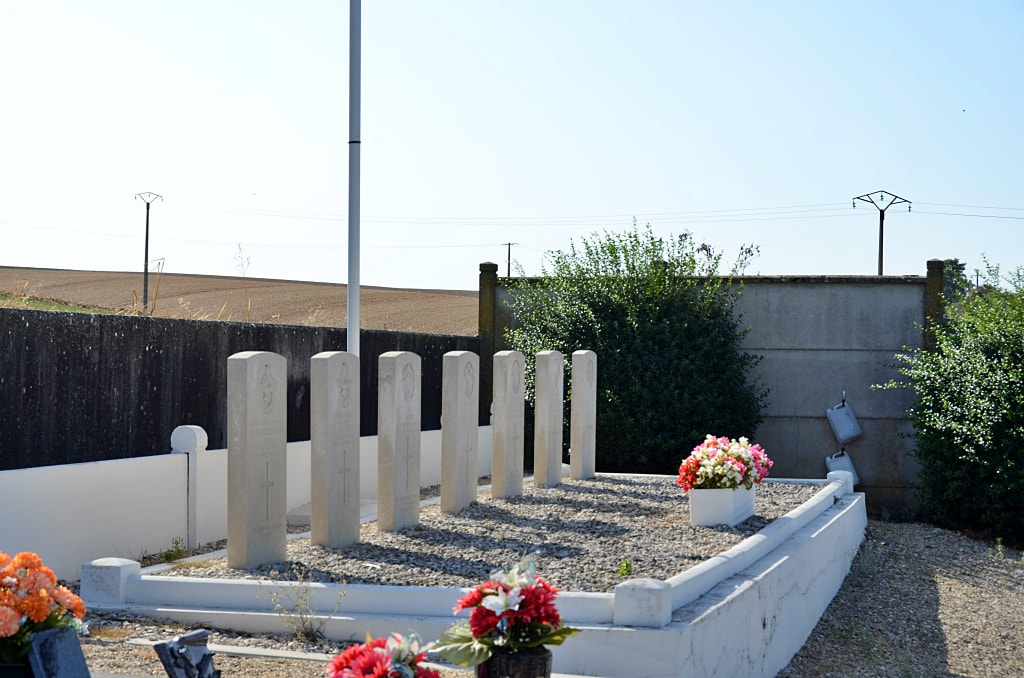 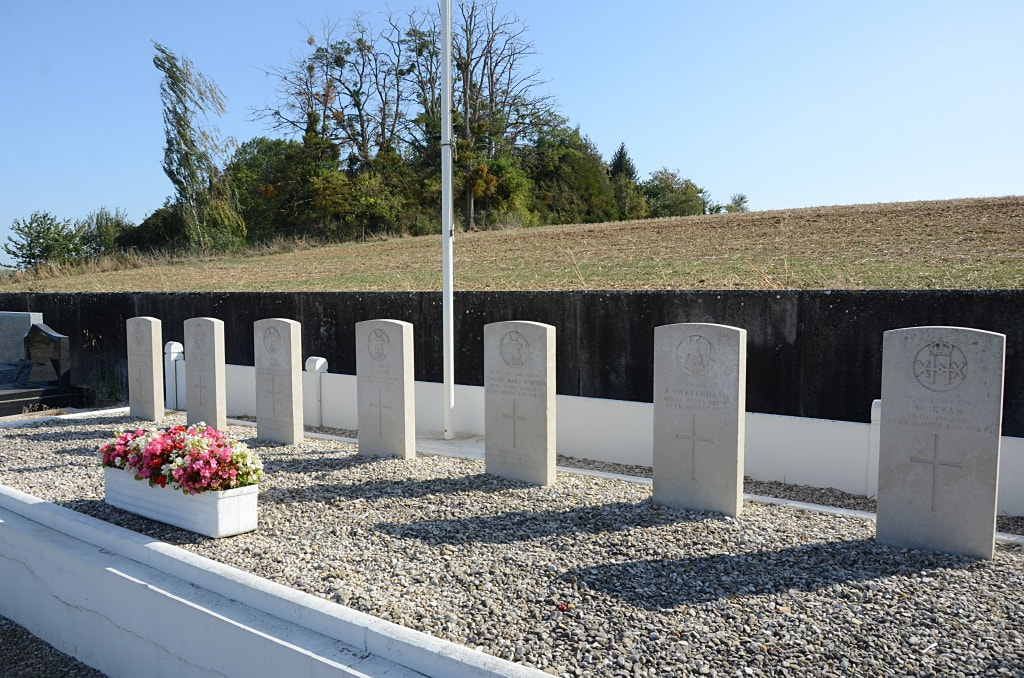 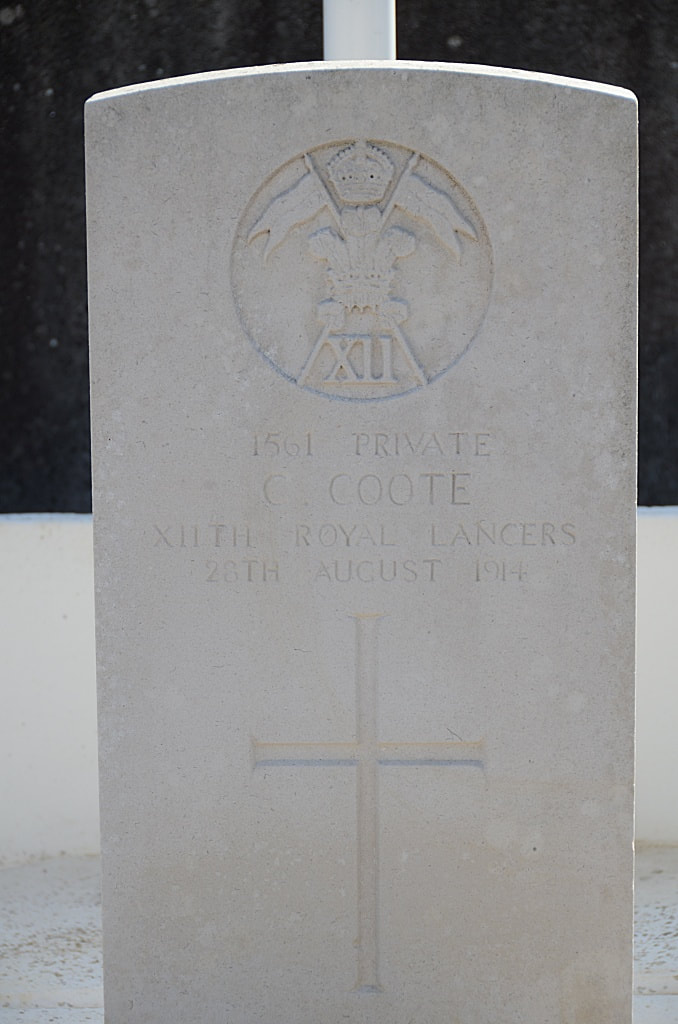 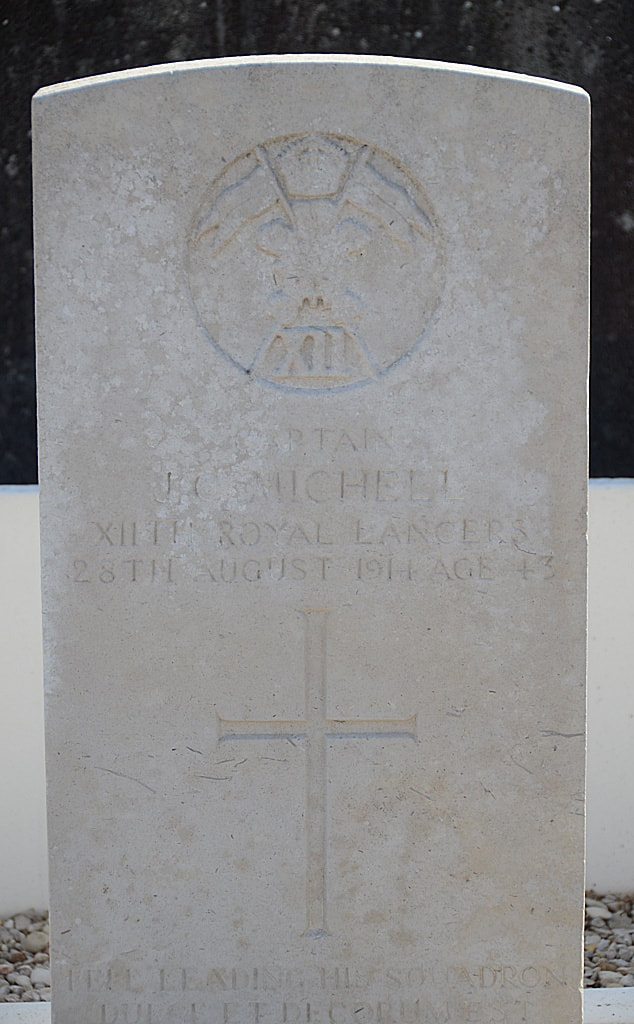 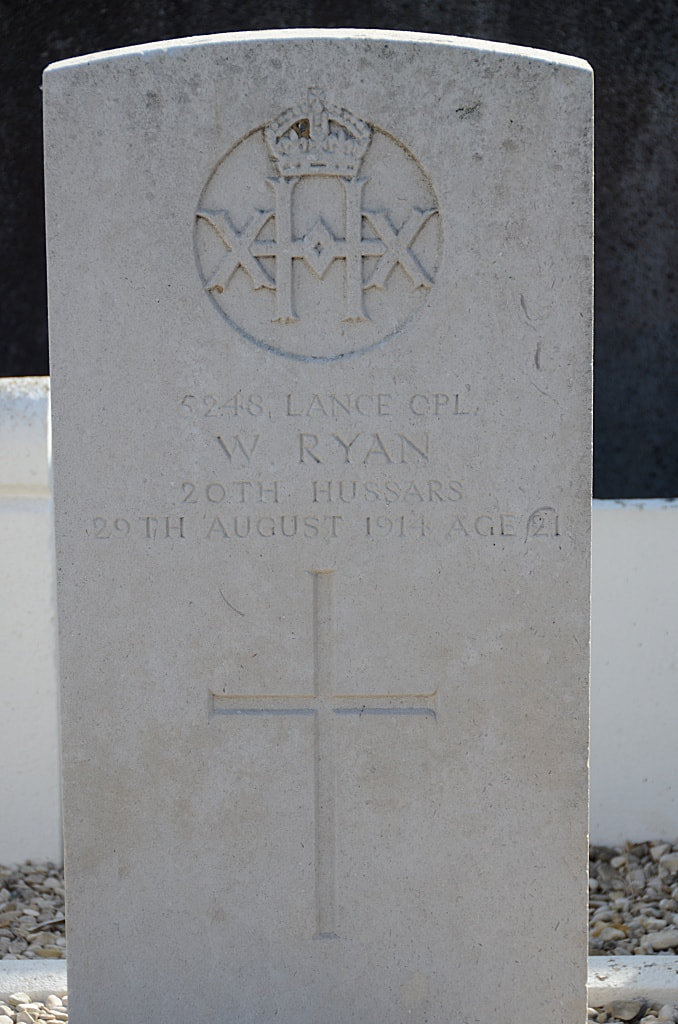 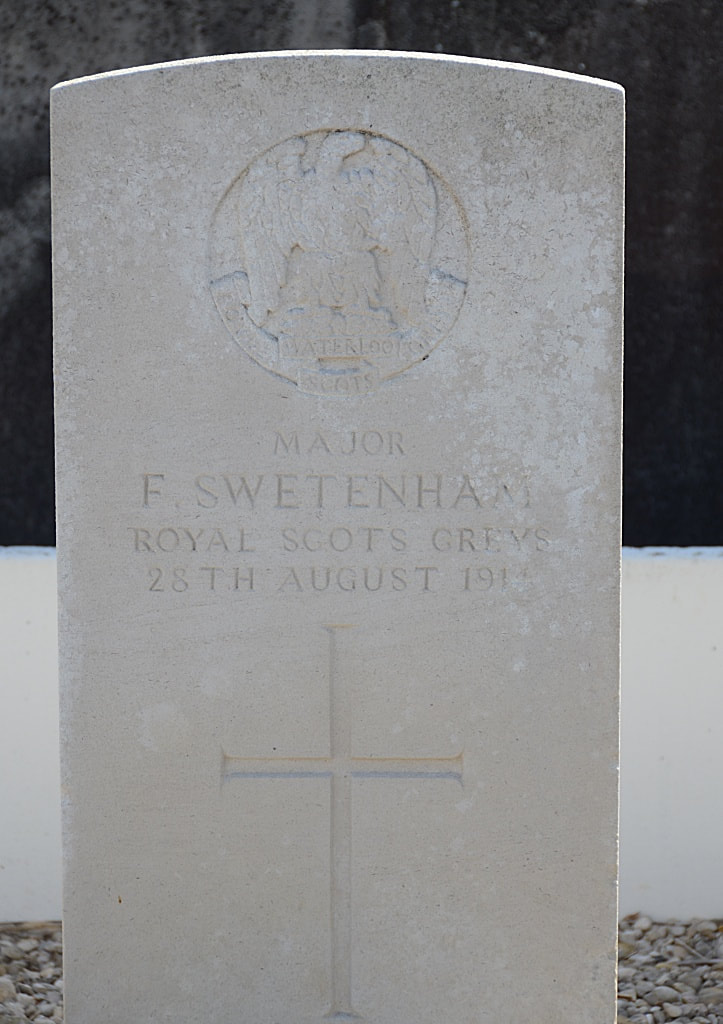 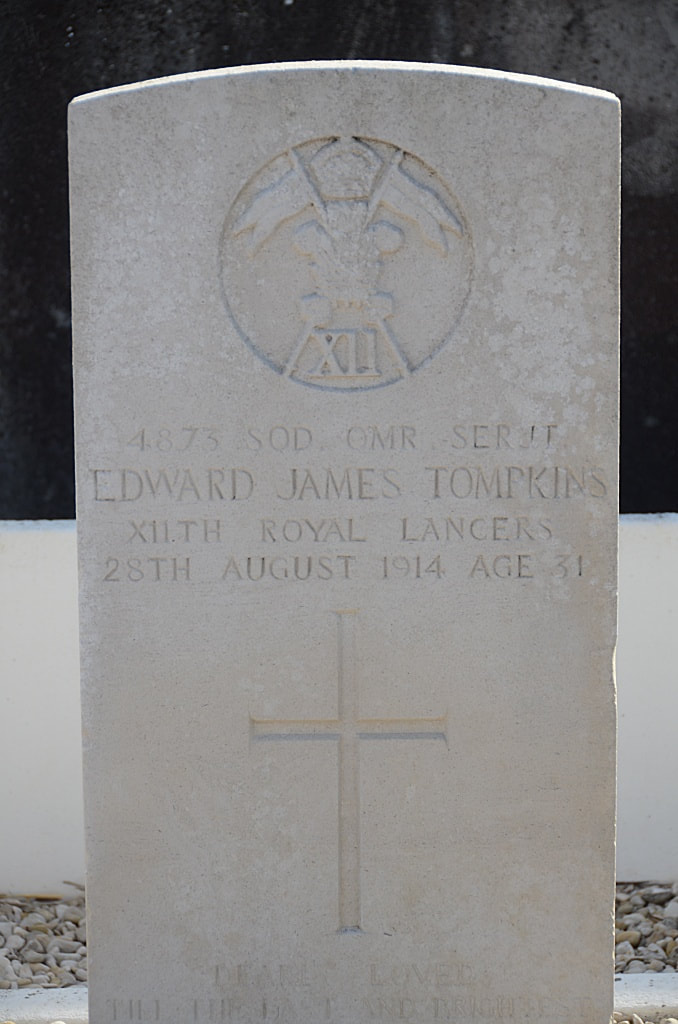 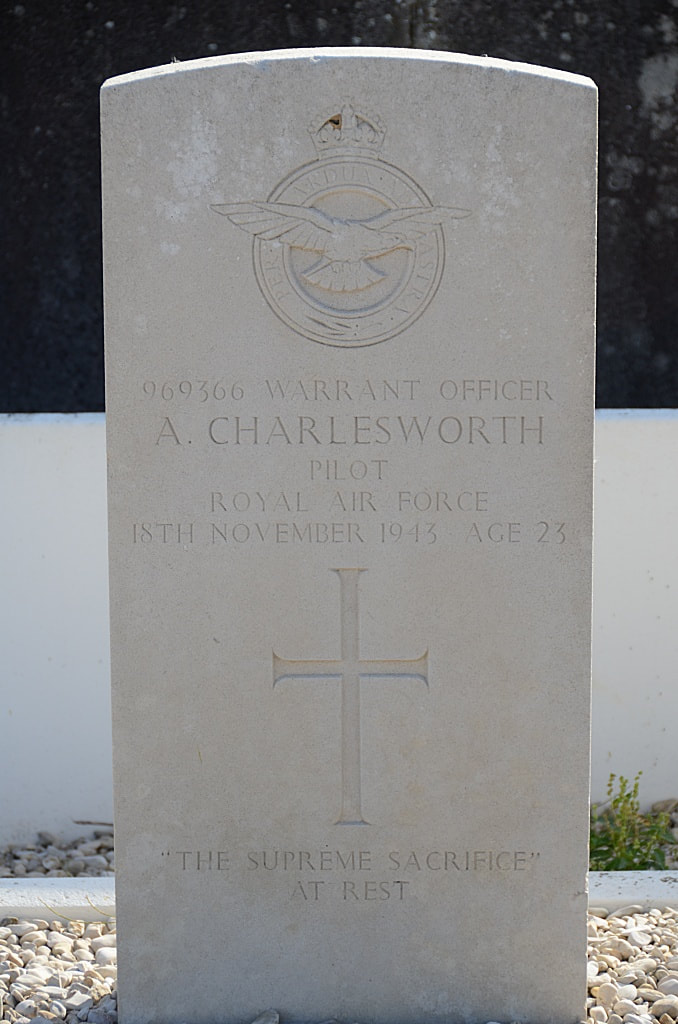 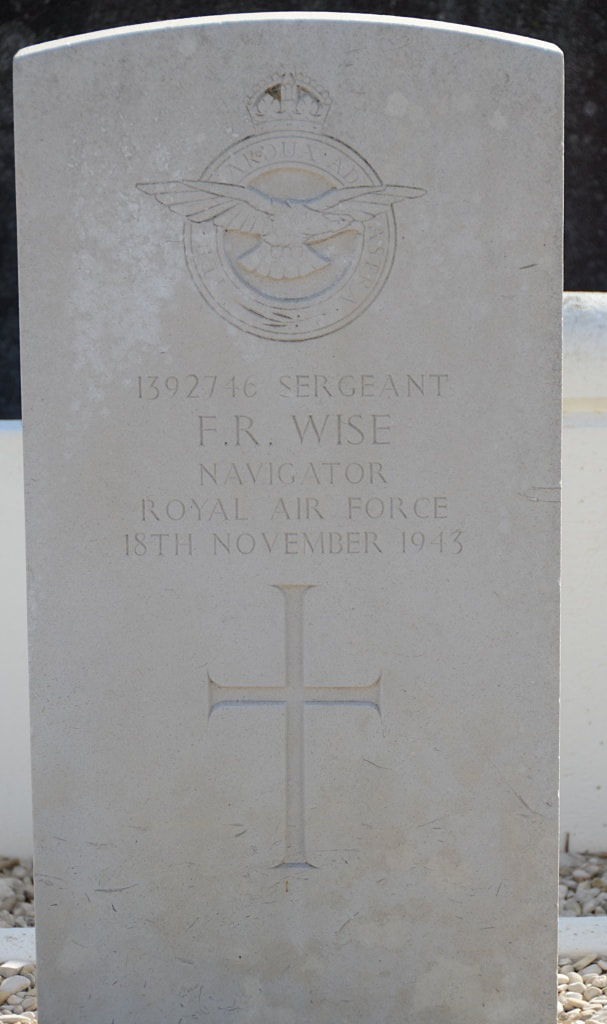 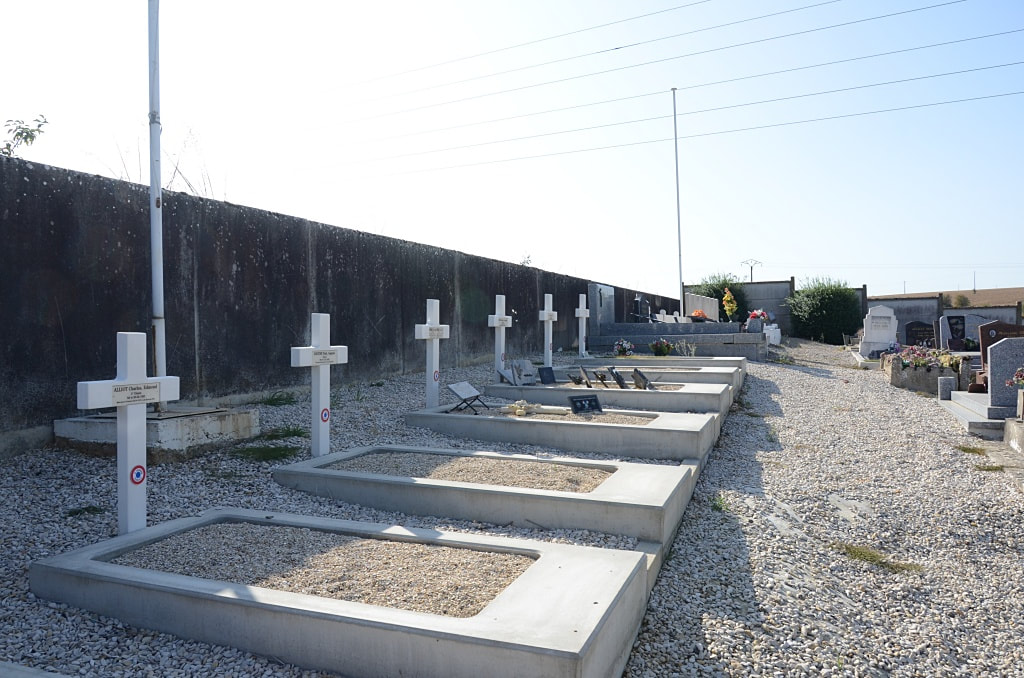 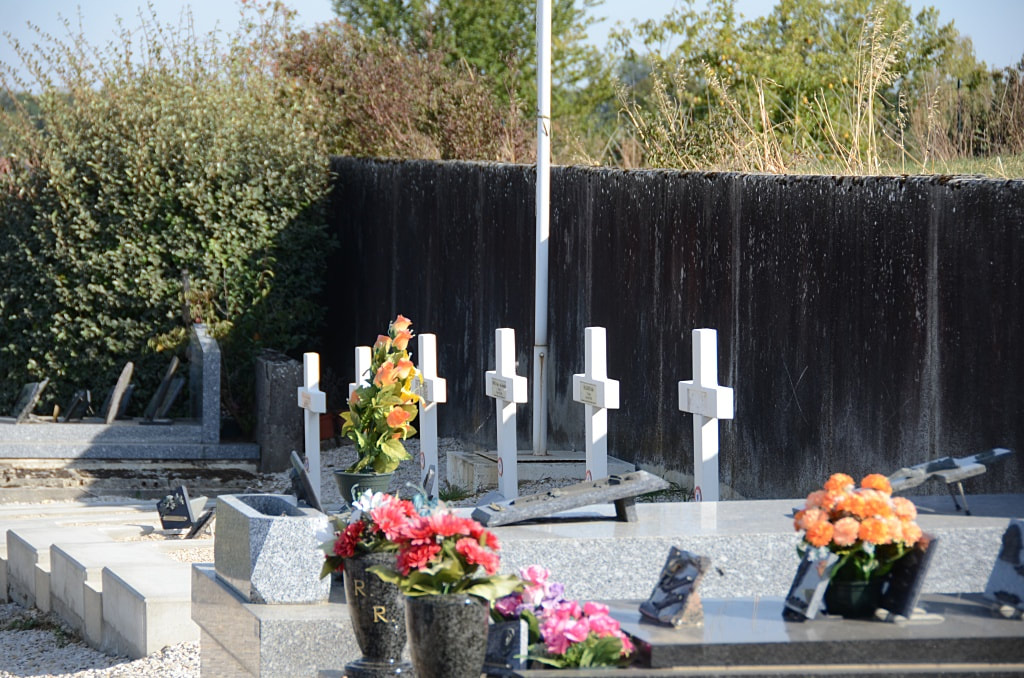 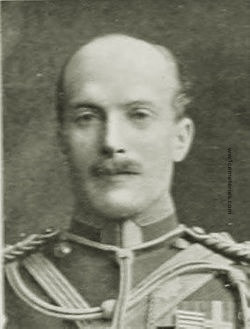 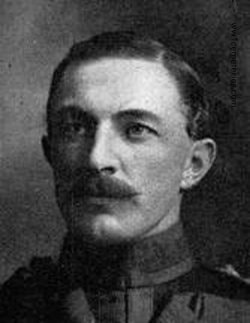 Husband of Muriel Gladys Swetenham. Served in the South African War.
Other World War One Burials