Marcols-les-Eaux is a rather isolated village and commune in the Department of the Ardèche, 18 kilometres north-west of Privas. The village is situated on the road from Mezilhac to St. Sauveur-de-Montagut, which is the main road from La Voulte-sur-Rhone and to le Cheylard.

The cemetery is on a hillside east of the village, near the churchyard, on the north side of the Mezilhac-St. Sauveur road. The graves are to be found north-east of the main entrance. 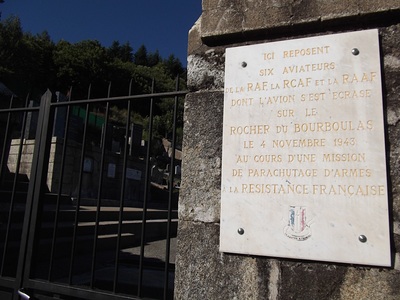 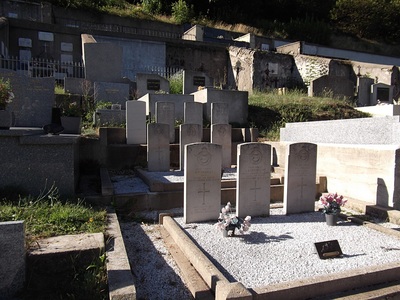 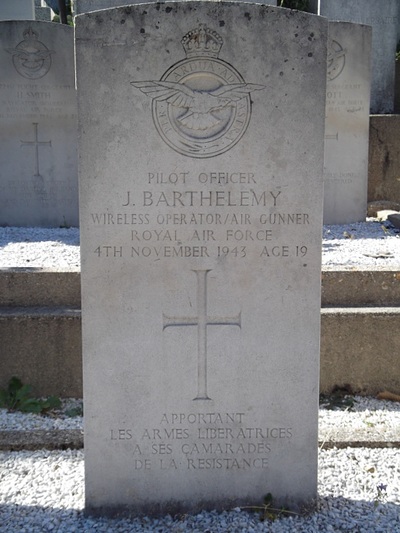 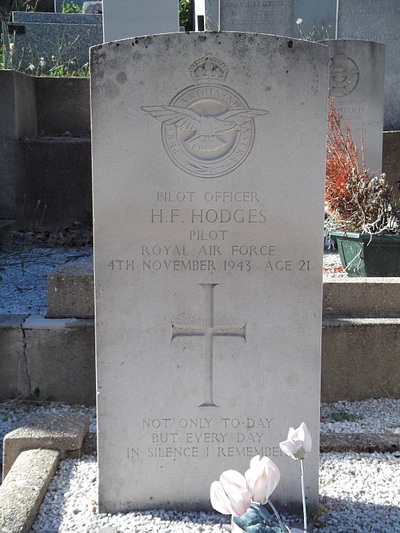 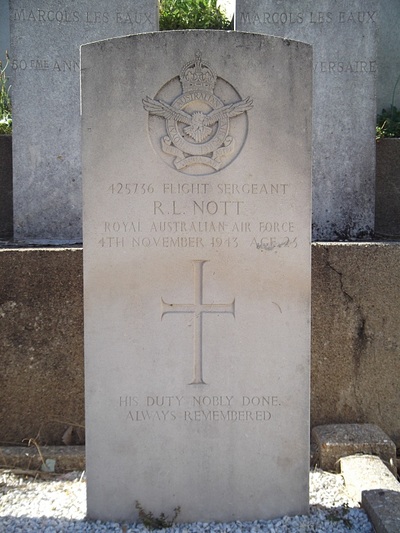 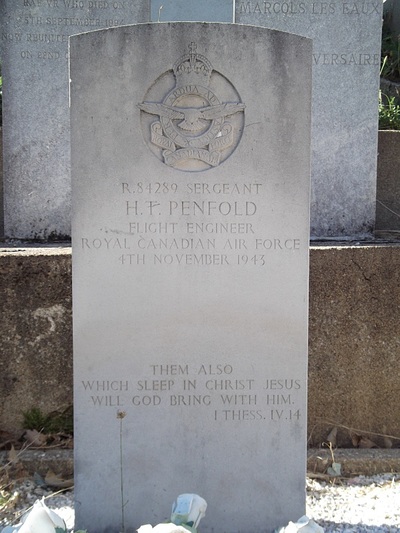 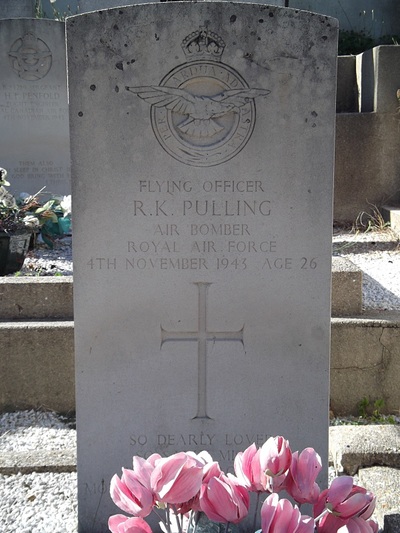 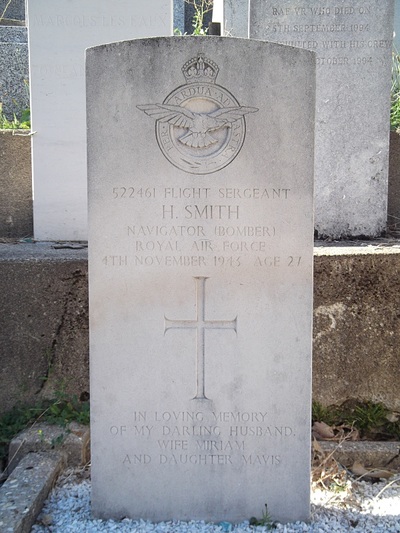 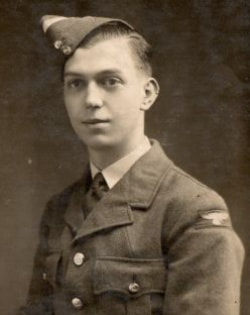 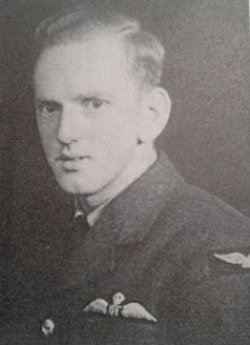 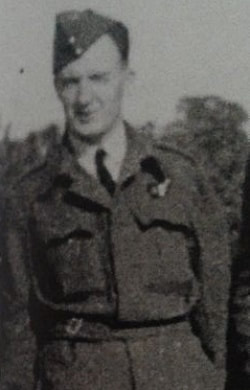 His headstone bears the inscription "So Dearly Loved, So Sadly Missed By His Sorrowing Mother, Father And Sisters" 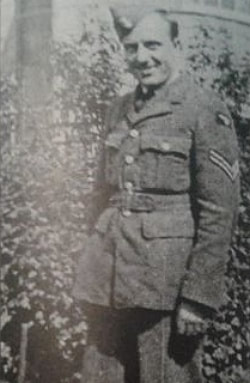 Son of Charles and Agnes Smith; husband of Miriam Dorothy Smith, of Norwich.

His headstone bears the inscription "In Loving Memory Of My Darling Husband, Wife Miriam And Daughter Mavis"

John Brough from Tasmania in Australia was the sole survivor of a Halifax Bomber flying from RAF Tempford . Their mission was to parachute arms to the French resistance. The plane crashed into the Rocher de Bourboulas during the early hours of the 4 November 1943. The following day his six comrades were buried in this cemetery.

John Brough died on 5th September 1994 and his ashes were brought from Australia and scattered among his crew.