Maldegem Communal Cemetery is located midway between Brugge (16 km) and Gent (27 km), on the N9 which connects Brugge to Gent via Maldegem. From Brugge the N9 passes through Sijsele (7 km) and carries on for 9 km towards Maldegem. On reaching Maldegem the left hand turning onto the Katsweg leads for 400 metres to the cemetery itself. This cemetery is not an open site and access is limited by normal cemetery opening hours. The graves are located against the the south boundary wall behind the Belgian military plot. From the main entrance walk along the path to the Belgian Military plot then turn laft, at the wall turn right and the grave are 20m along the path on the left. 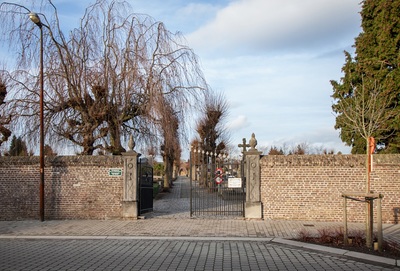 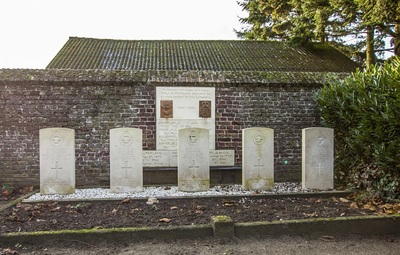 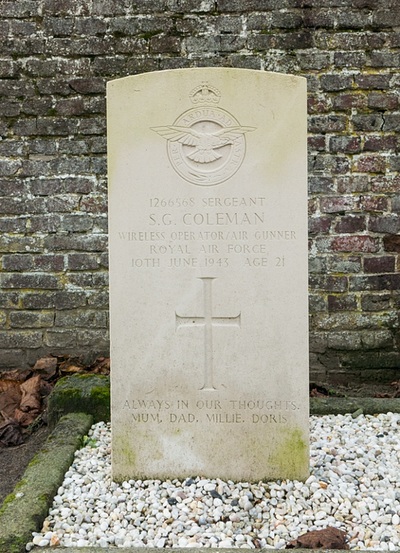 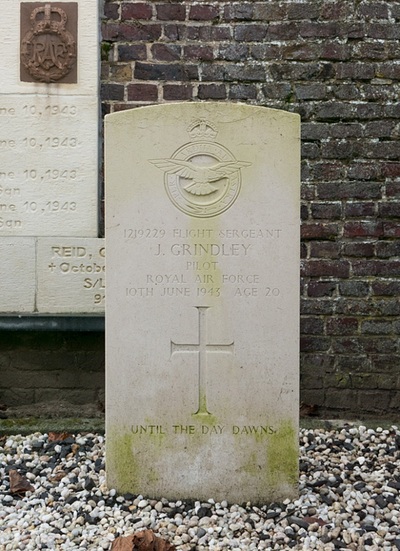 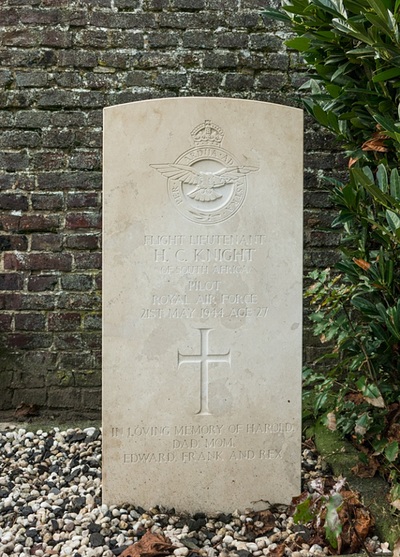 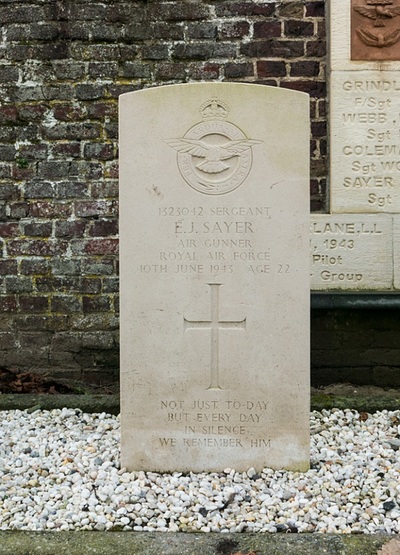 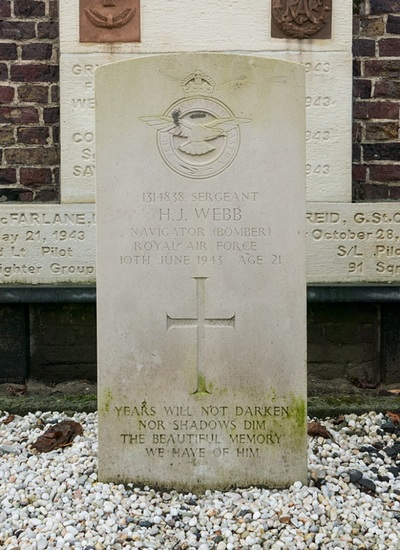