Eeklo Communal Cemetery is located midway between Brugge (25 km) and Gent (18 km) on the N9 which connects the two towns via Eeklo. 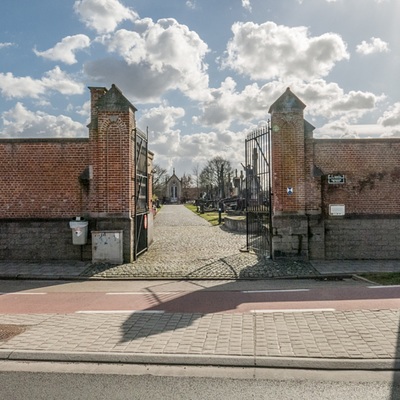 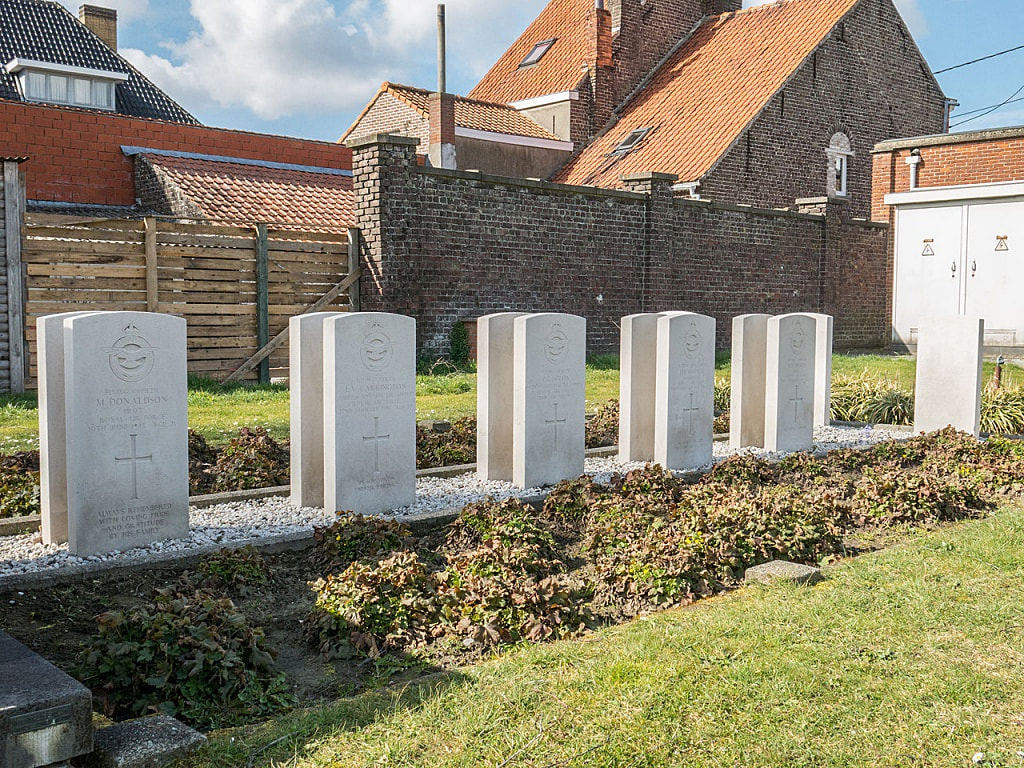 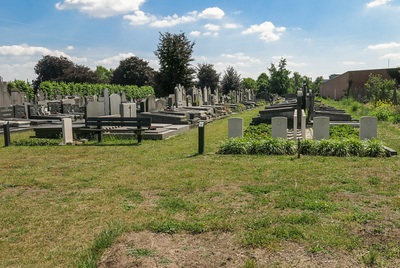 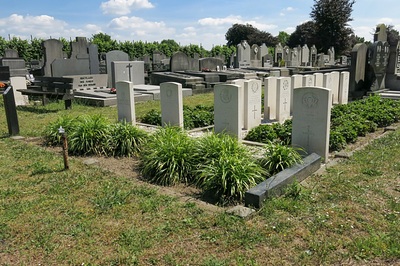 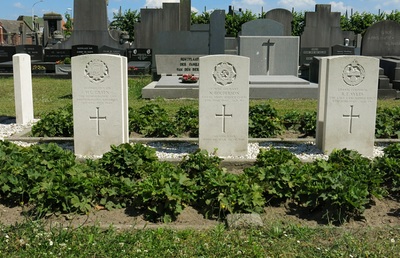 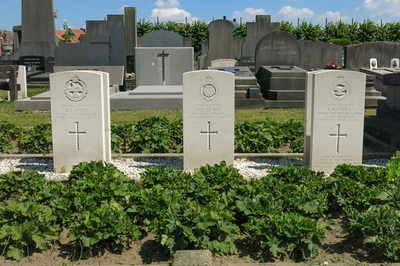 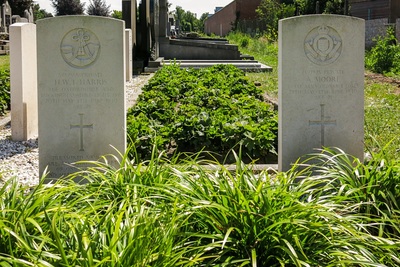 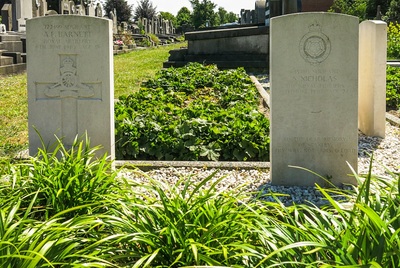 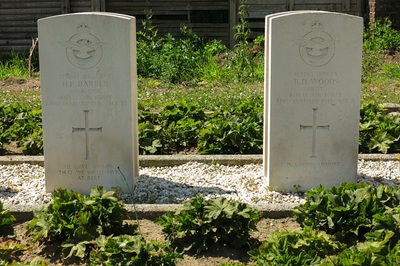 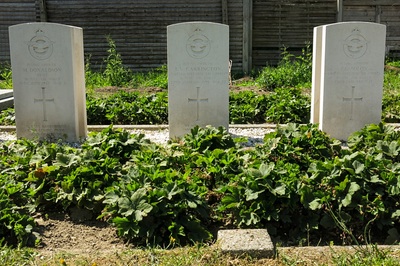 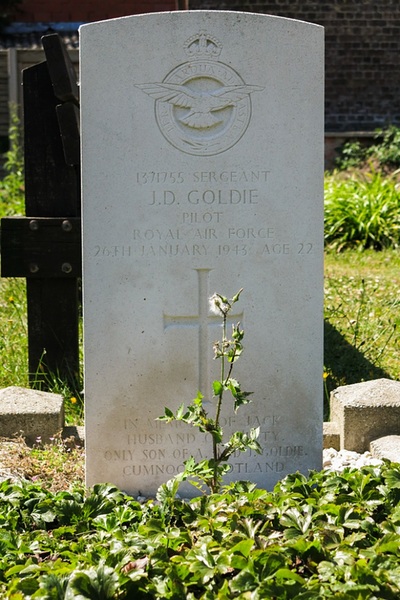 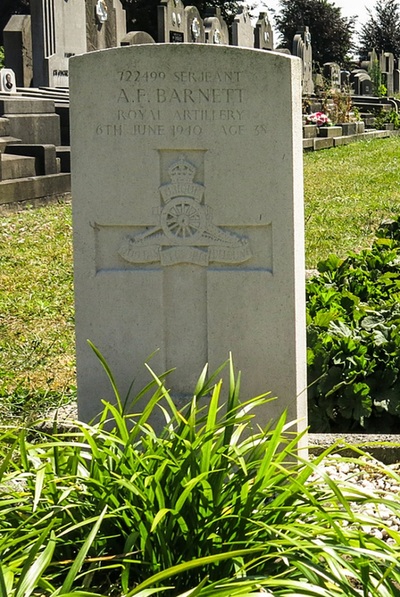 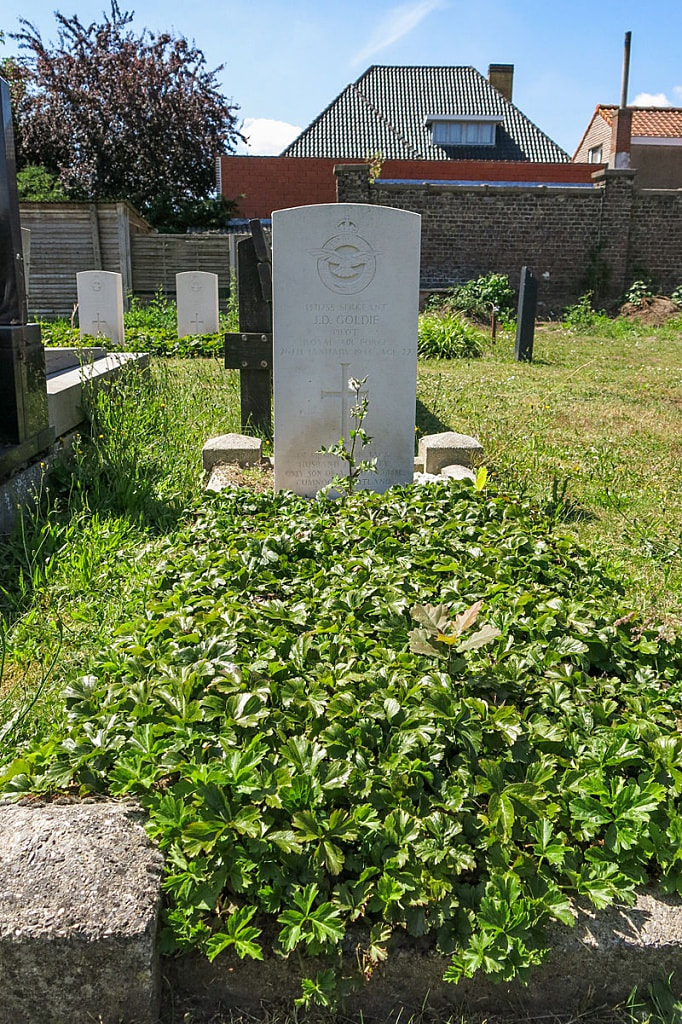 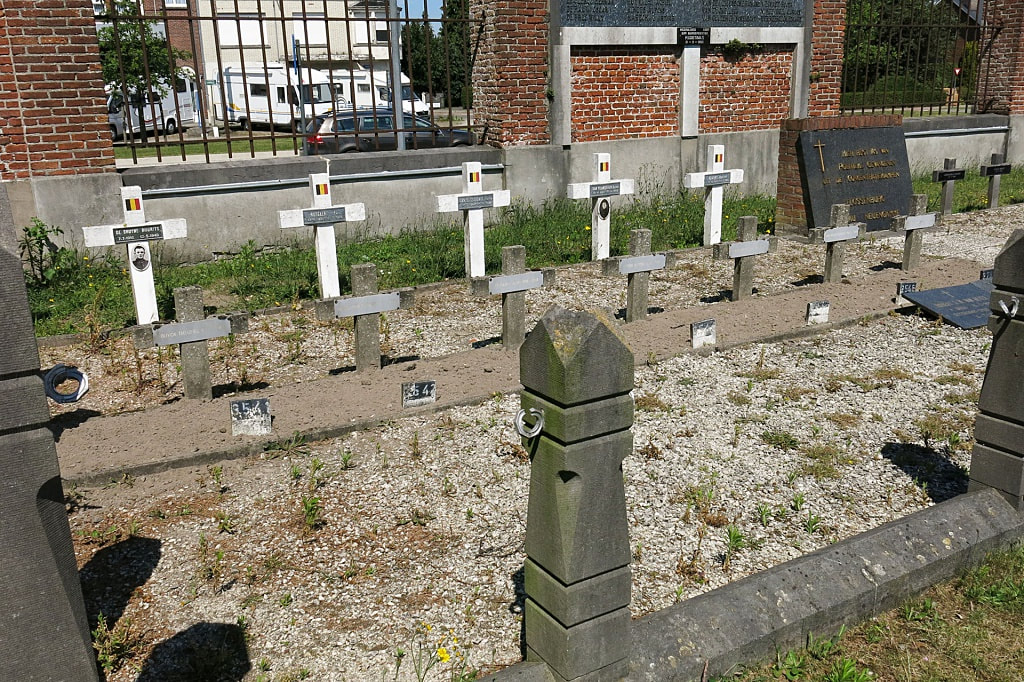 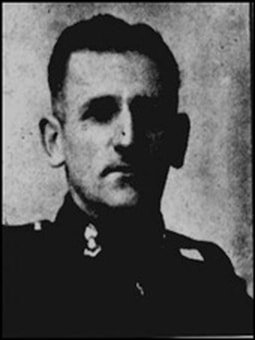 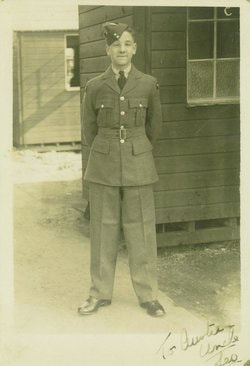 His headstone bears the inscription "One Of The Few" "Ever In The Memory Of Mother, Dad, Ted, Enid, Reg, Kitty, Gwen And F/O Panton, DFC"