Loches-sur-Ource is a village 42 kilometres south-east of Troyes and 25 kilometres south-west of Bar-sur-Aube, a town on the Paris-Troyes-Chaumont road. The Communal Cemetery is on the south-eastern side of the village on the road to Essoyes. 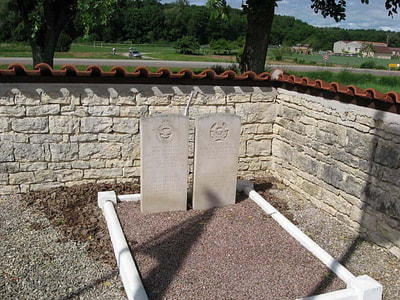 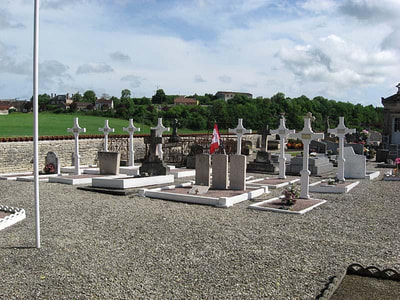 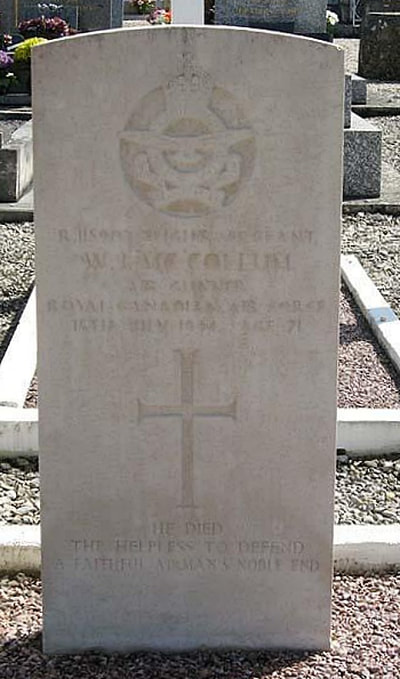 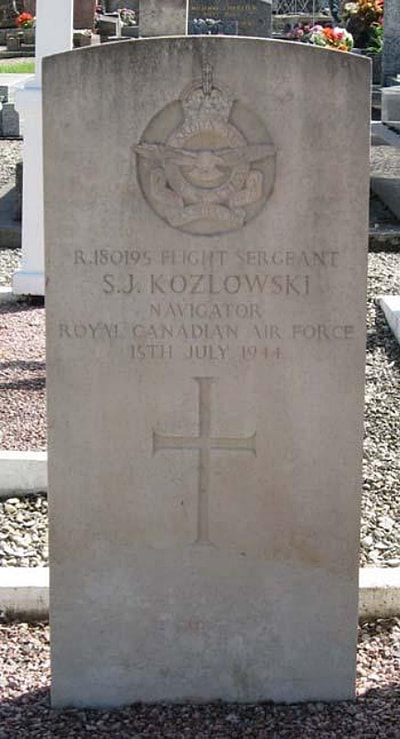 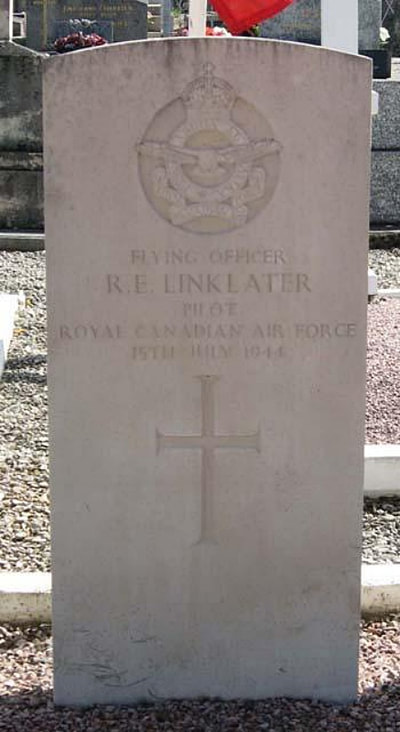 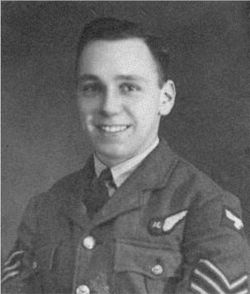 His headstone bears the inscription "They Died That Others Might Live" 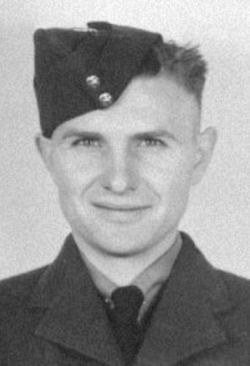 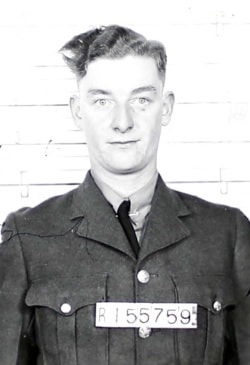 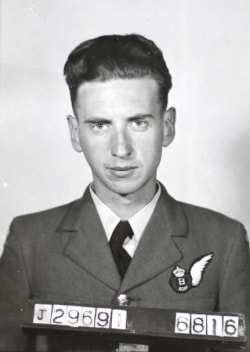 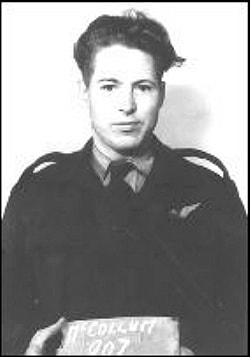 Son of John and Elsie McCollum, of Toronto, Ontario, Canada.