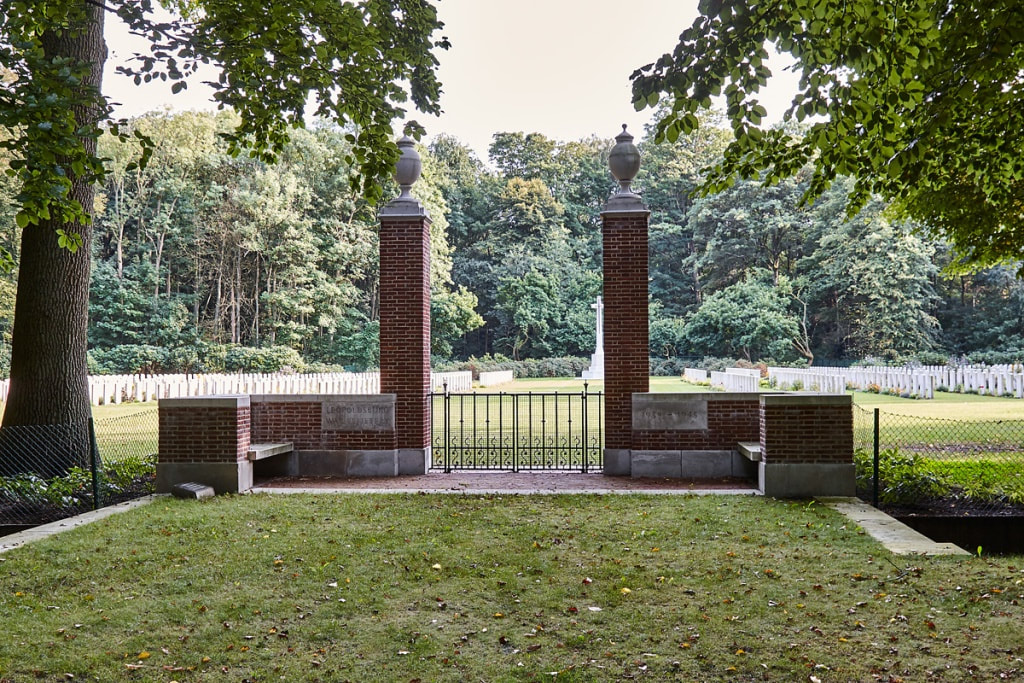 Leopoldsburg (also known as Bourg-Leopold) is located 58 Kms north-east of Leuven on the N73.

Follow the N73 into Leopoldsburg town centre. Follow the one-way system round the town and at the junction of the Koning Albert I Plein the cemetery is signposted. Follow the direction of the signpost to the right into Koning Albert I Plein. At the crossroads turn left into Priester Poppelaan and at the T junction turn right into Koning Leopold III Laan. At the crossroads turn left into Koning Leopold II Laan and the cemetery is sited 200 metres along on the right.

There are about 35 original burials in Leopoldsburg War Cemetery associated with isolated engagements in or near the town in May 1940. Of the remainder, some are burials from a military hospital which was established at Leopoldsburg during the latter part of 1944 and others were brought into the cemetery from the surrounding district.

There are now 769 Commonwealth burials of the Second World War in the cemetery, 17 of them unidentified, and a number of Polish and Dutch war graves. 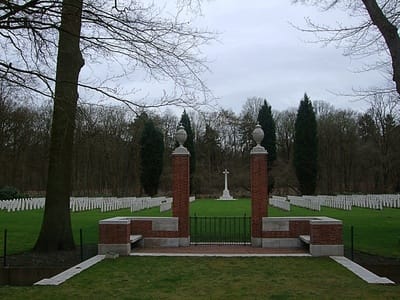 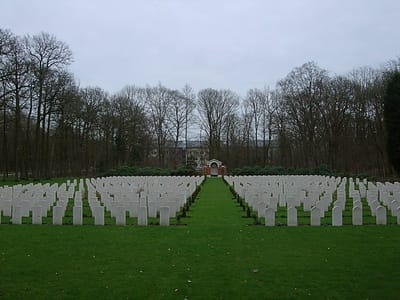 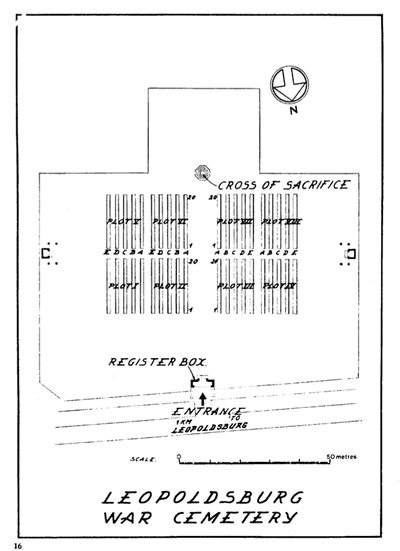 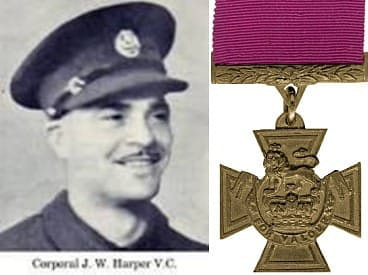 ​The citation in the London Gazette of 2nd January, 1945, gives the following details: In Belgium, on 29th September, 1944, the Hallamshire Battalion of the York and Lancaster Regiment attacked the Depot de Mendicite, a natural defensive position surrounded by an earthen wall and a dyke and strongly held by the enemy. Corporal Harper, disregarding the heavy fire, led the section that he commanded up to the wall, and killed or captured the enemy holding the near side. The platoon commander was seriously wounded, and Corporal Harper took over command of the platoon. He then climbed over the wall and routed the Germans directly opposing him. Finding the dyke too deep to cross, he was ordered to establish his platoon on the far side of the wall, between it and the dyke. This he succeeded in doing with the loss of only one man, having himself by then climbed the wall three times. Finally he was fatally wounded while directing his company commander to a ford which had been discovered by the neighbouring battalion. The success of the battalion in driving the enemy from the wall and back across the dyke must be largely ascribed to the superb self-sacrifice and inspiring gallantry of Corporal Harper. His magnificent courage, fearlessness and devotion to duty throughout the battle set a splendid example to his men and had a decisive effect on the course of the operations. 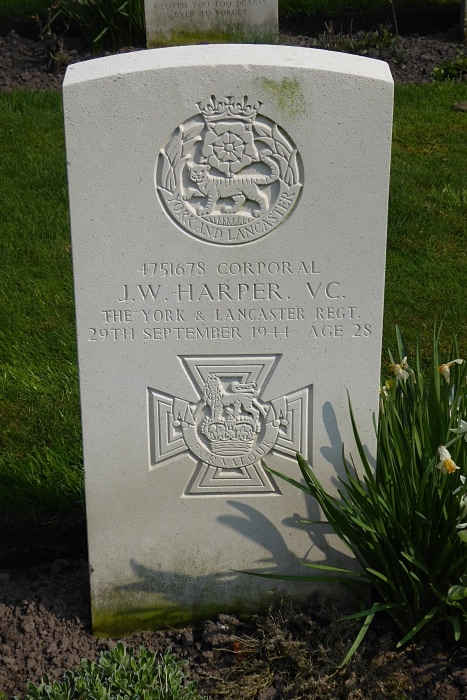 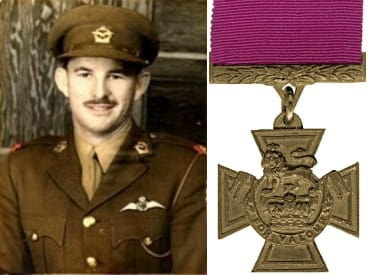 ​The citation in the London Gazette of 20th April, 1945, gives the following detail: Captain Swales was the `master bomber' of a force of aircraft which attacked Pforzheim on the night of 23rd February, 1945. Over the target the aircraft was repeatedly attacked by an enemy fighter and severely damaged, two engines being put out of action. Captain Swales remained to issue aiming instructions until he was satisfied that the attack had achieved its purpose. By skilful flying he was able to bring the aircraft back to friendly territory, where he ordered the crew to bale out. The aircraft became gradually more difficult to control and, as the last of the crew jumped, it plunged to earth; Captain Swales was found dead at the controls. Intrepid in attack, courageous in the face of danger,he did his duty to the last, giving his life that his comrades might live. 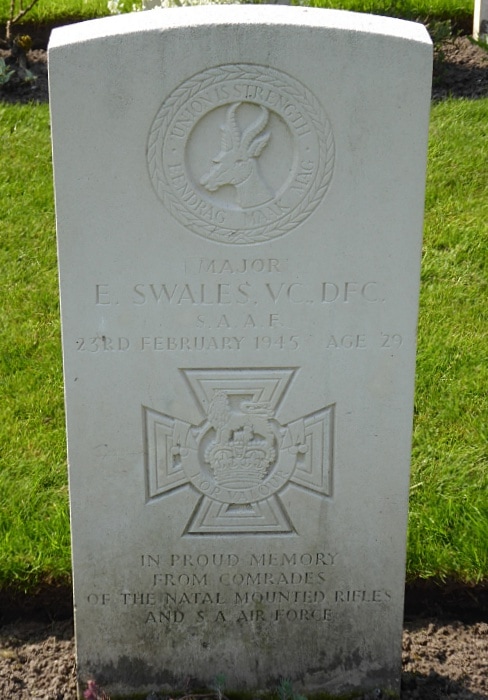 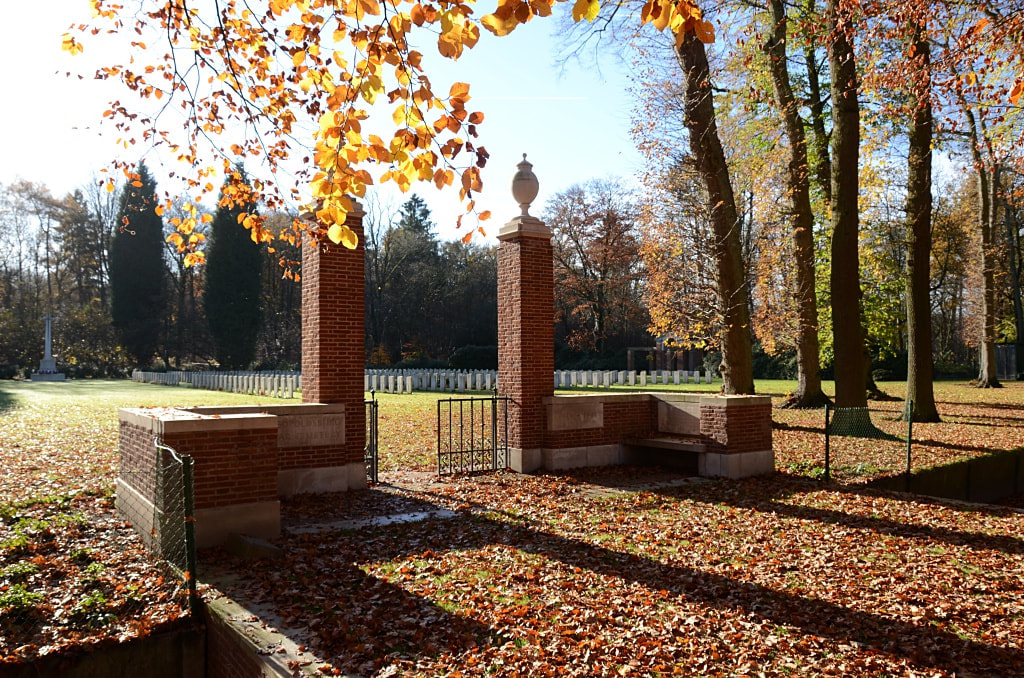 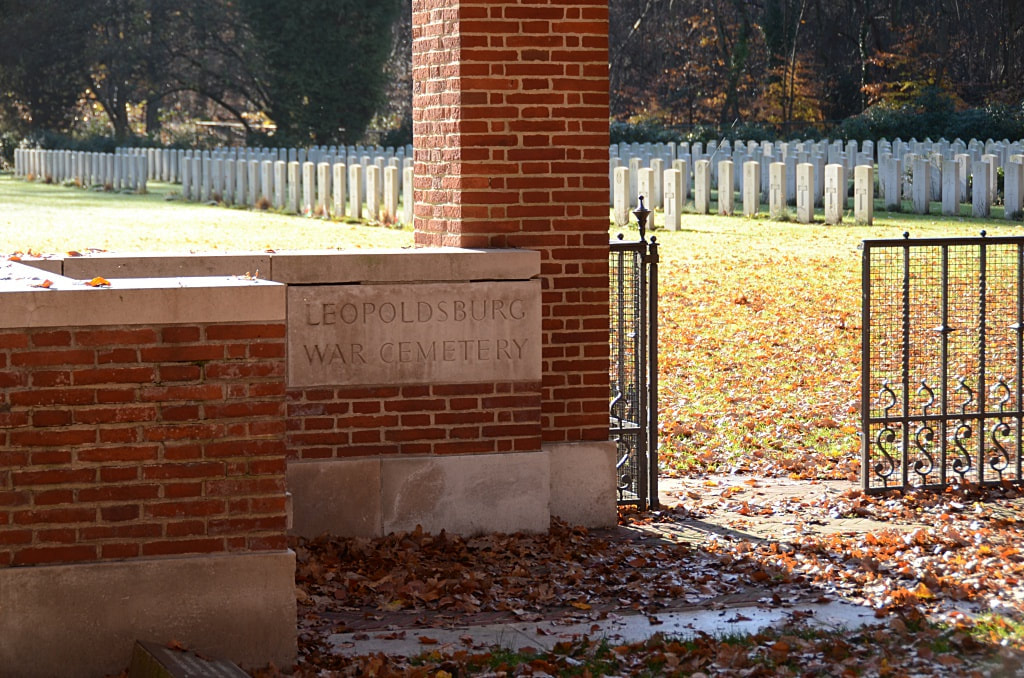 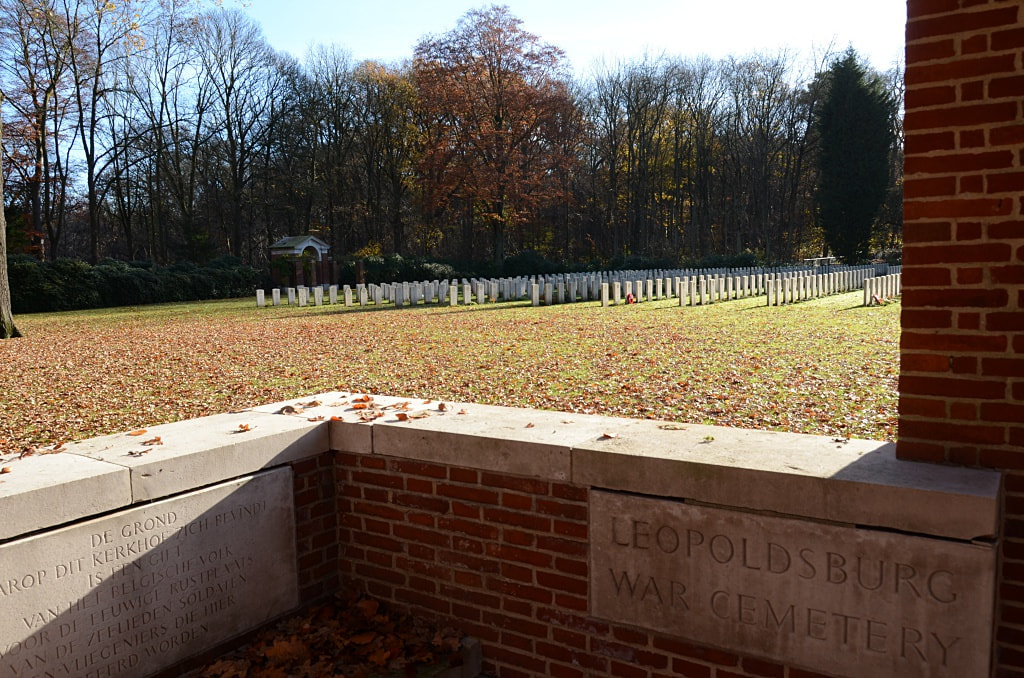 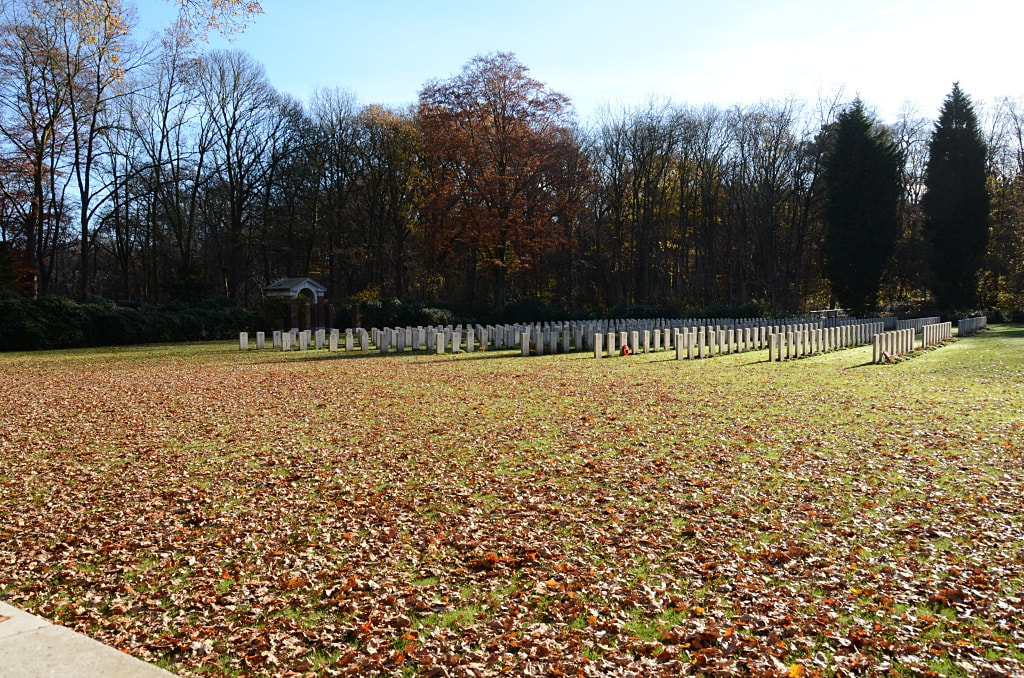 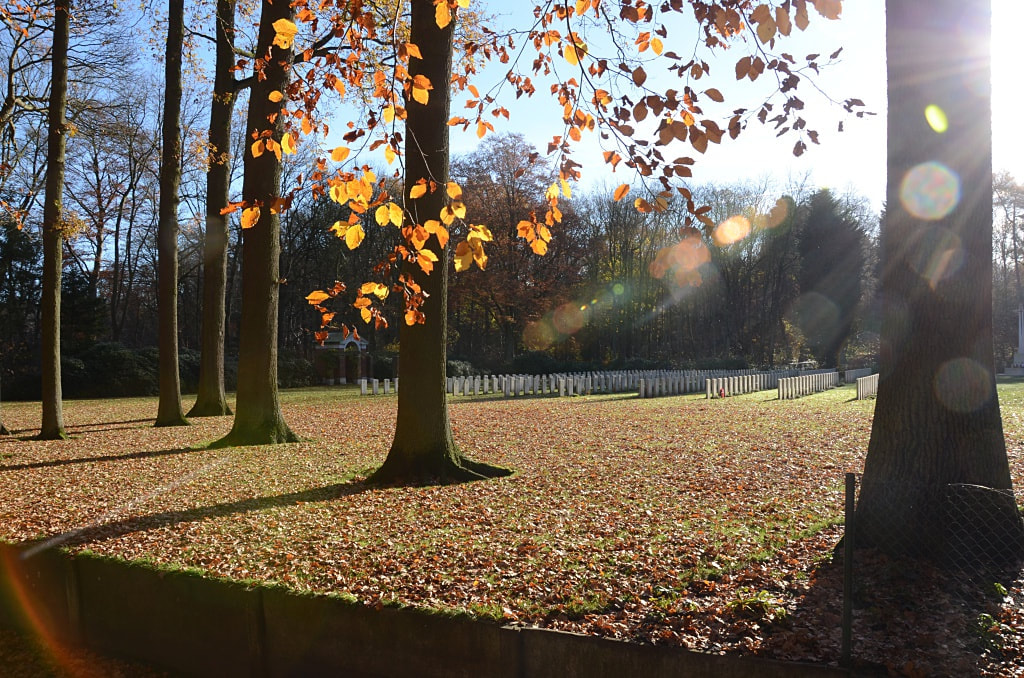 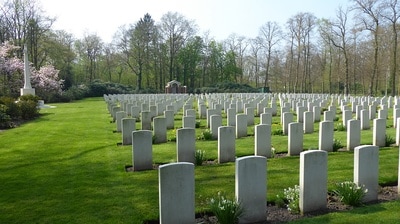 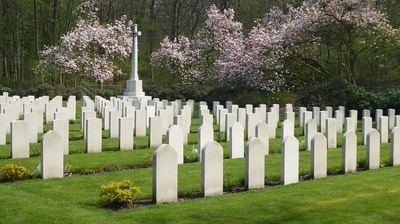 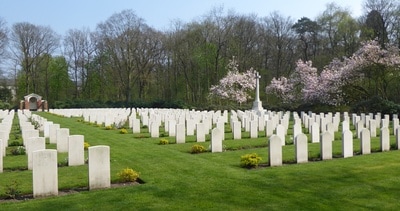 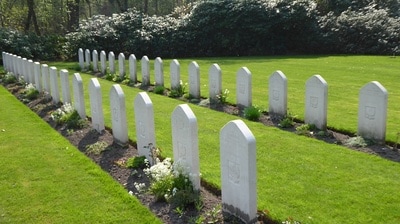 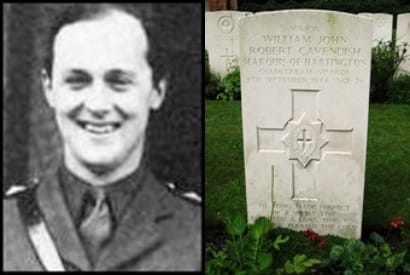 
(Served as The Marquis of HARTINGTON). Son of Edward William Spencer Cavendish, K.G., 10th Duke of Devonshire, and the Duchess of Devonshire, of Chatsworth, Derbyshire; husband of Kathleen, Marchioness of Hartington, of Westminster, London. 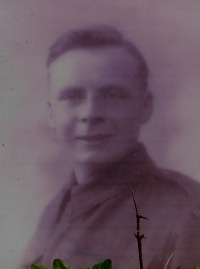 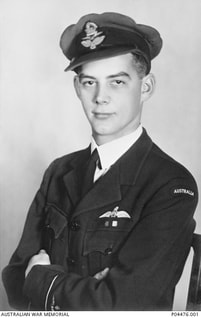 Studio portrait of Flying Officer (FO) Richard Owen Lloyd, RAAF, of Hampton, Vic. FO Lloyd was killed in a flying battle over Belgium on 3 November 1944 while on posting to 127 Squadron, RAF. FO Lloyd is wearing a 1939-45 Star ribbon. 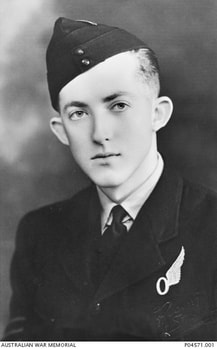 Inscription "They gave their today for our tomorrow"

Son of Percy Edward and Elva Jane May Long, of Hawthorne, Queensland, Australia.

Studio portrait of 435171 Sergeant (Sgt) Gordon David Long, 115 Squadron, RAF, of Brisbane, Qld. Sgt Long enlisted on 23 March 1943 and later served as an Observer with the rank of Pilot Officer (PO). He was killed in over Belgium on 1 January 1945 whilst on an operation to bomb railway yards at Vohwinkill. Believed to be homeward bound PO Long’s aircraft was caught in a barrage of American anti-aircraft fire.​

Images in this gallery © Geerhard Joos 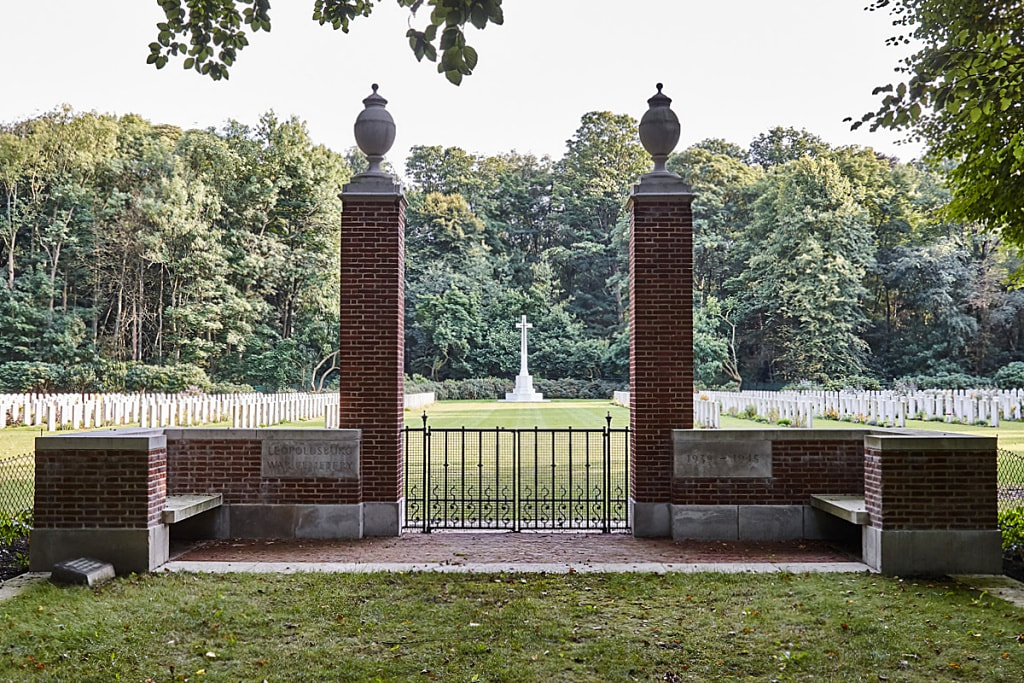 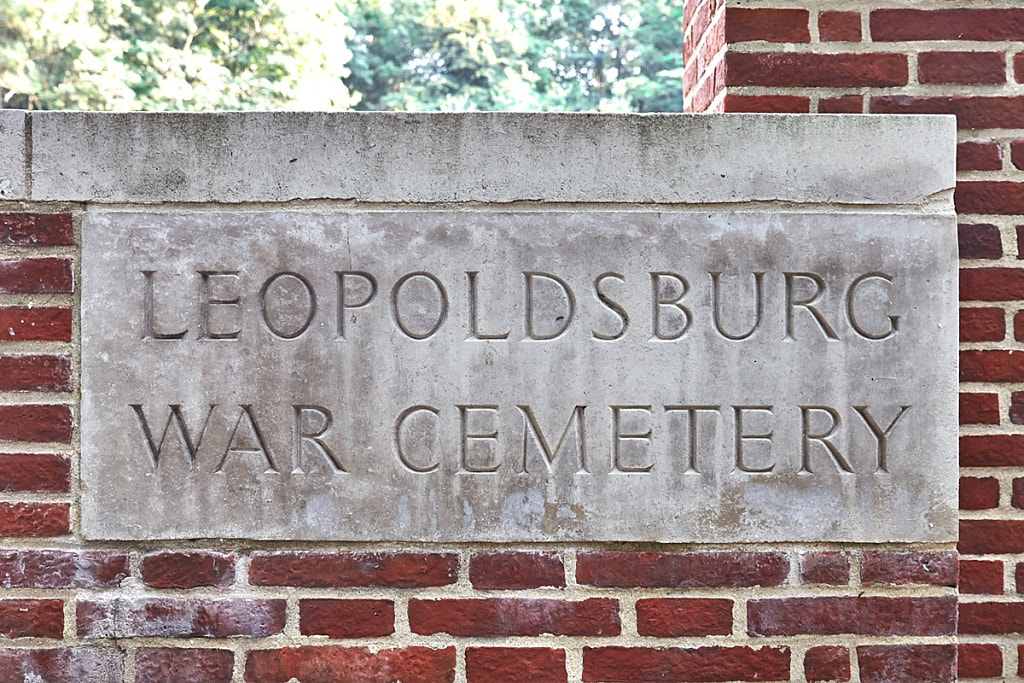 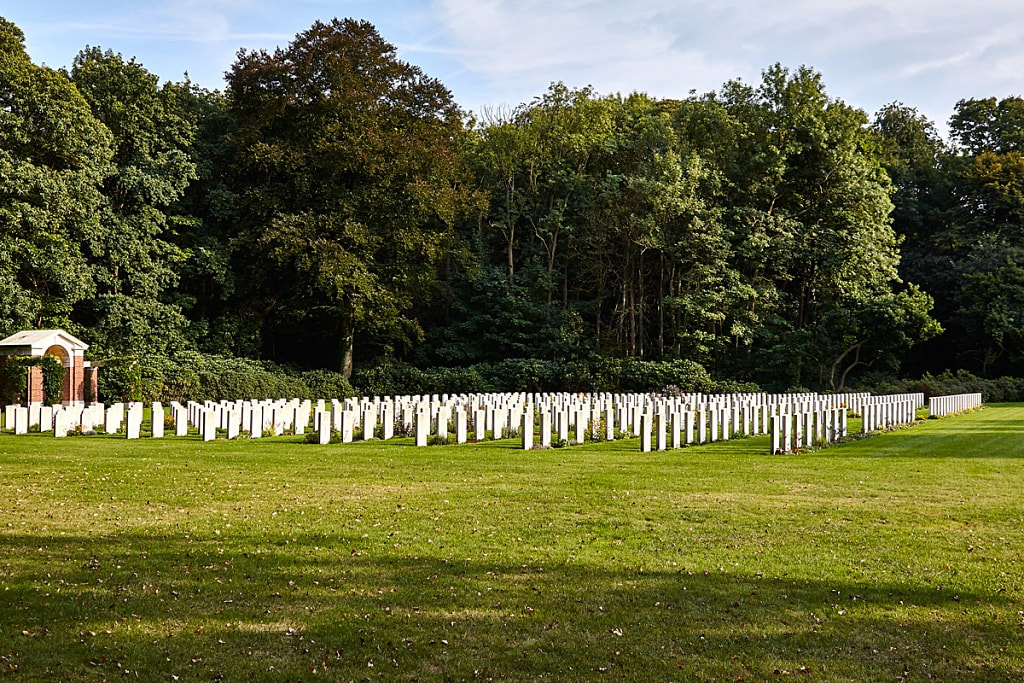 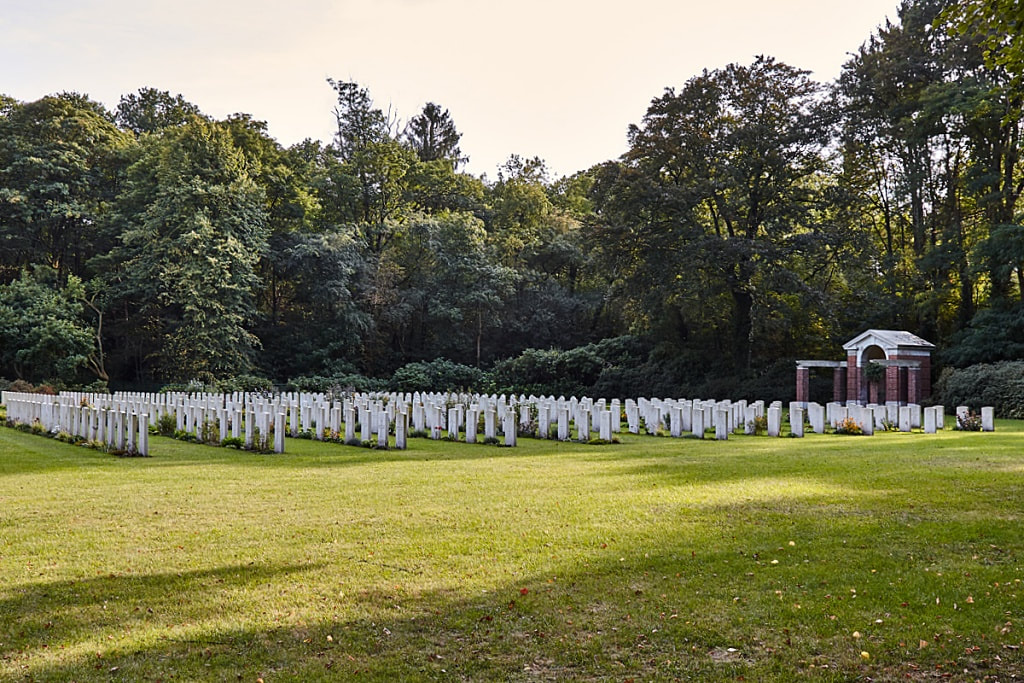 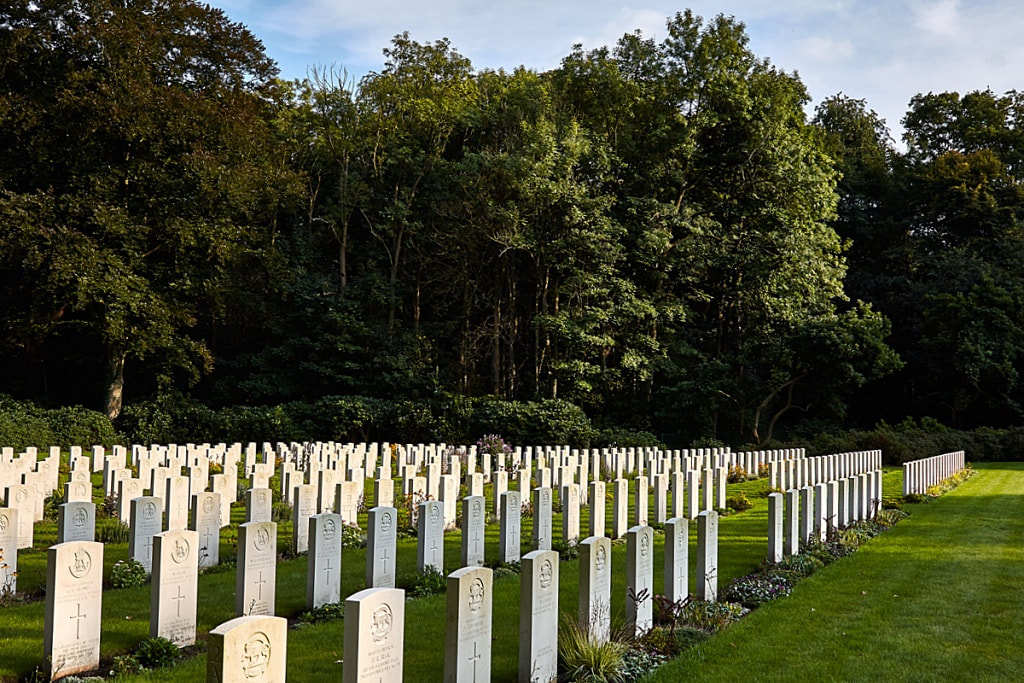 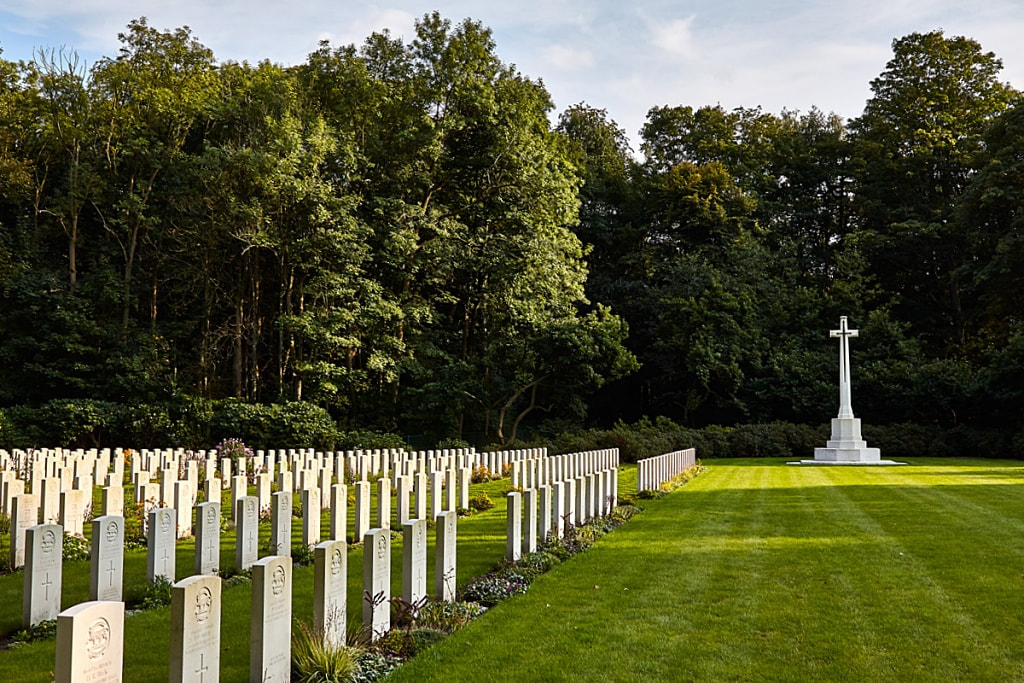 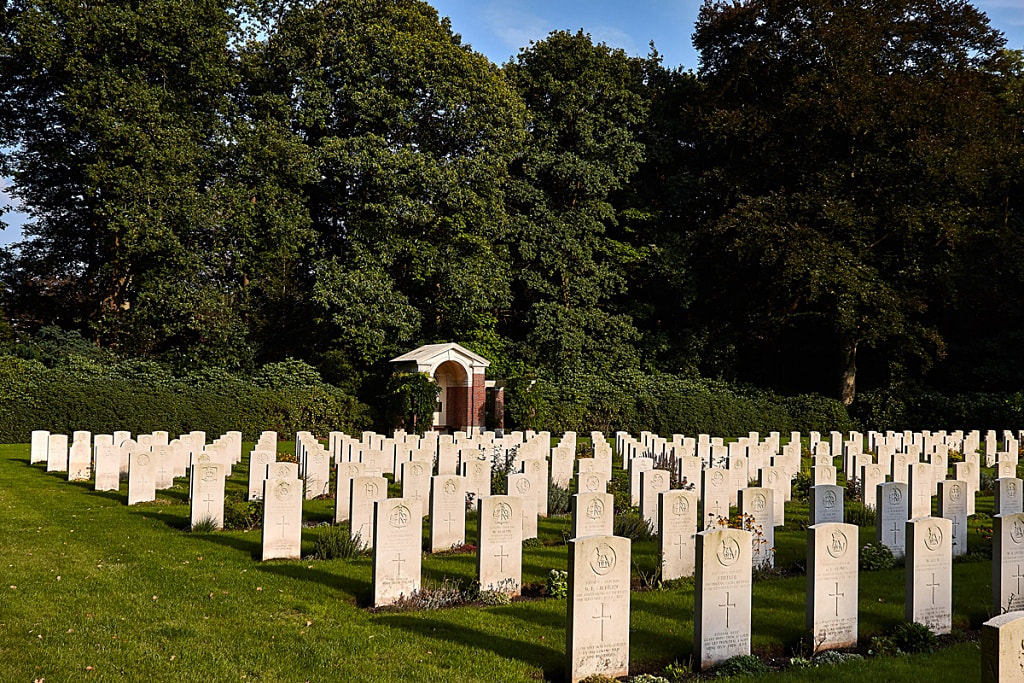 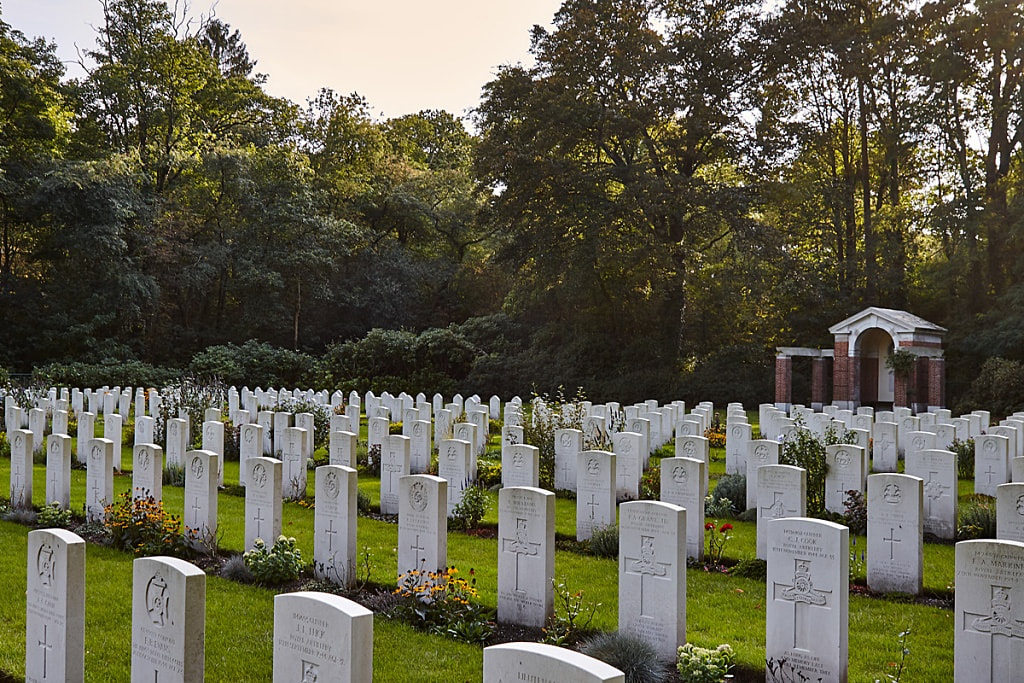 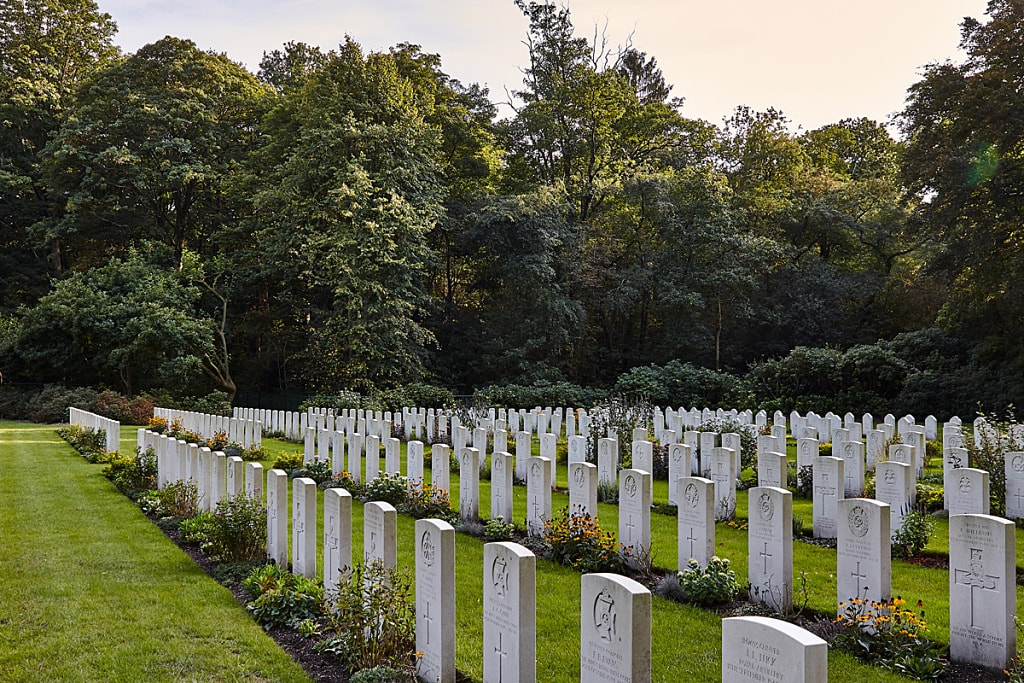