Beverlo Communal Cemetery is located 25 km north of Hasselt.
​
From Leopoldsburg train station. Turn right out of the station into the Nicolaylaan and drive 100 m to the 'T' junction. At the 'T' junction turn right onto the N72 over the level crossing. Follow the N72 through the village of Heppen for 5.5 kilometers and Beverlo C C is on the right side of the road. The small Commission plot is sited at the far right hand corner within the Communal Cemetery. 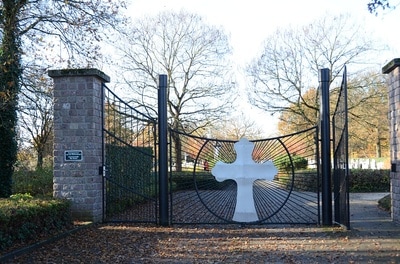 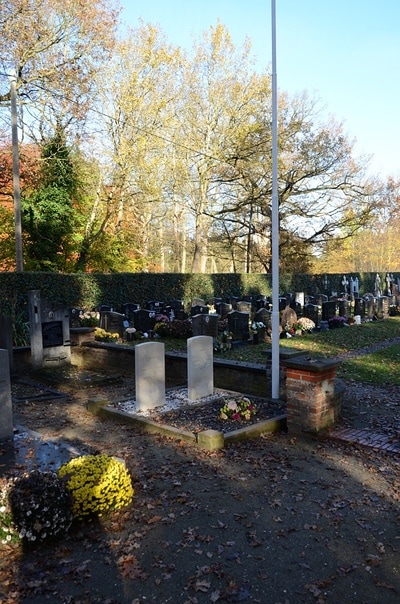 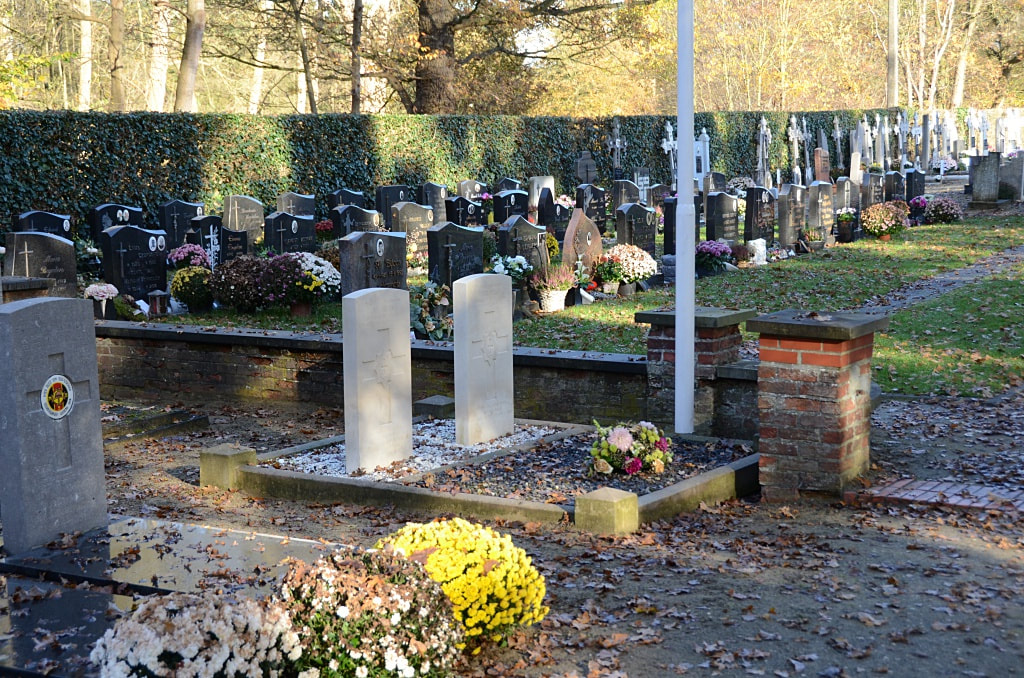 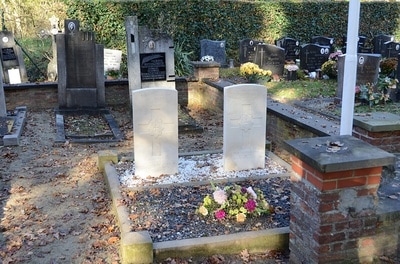 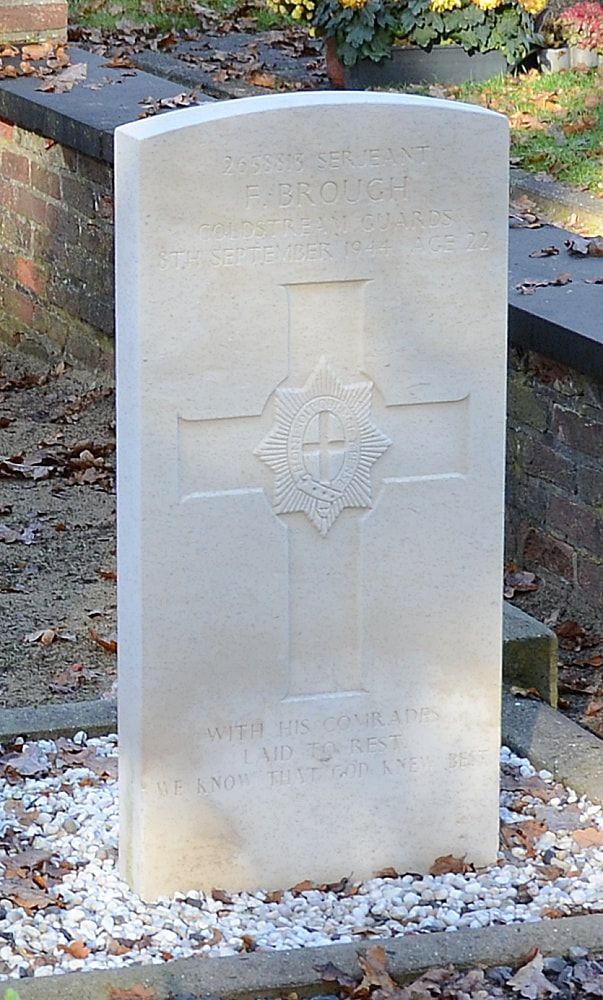 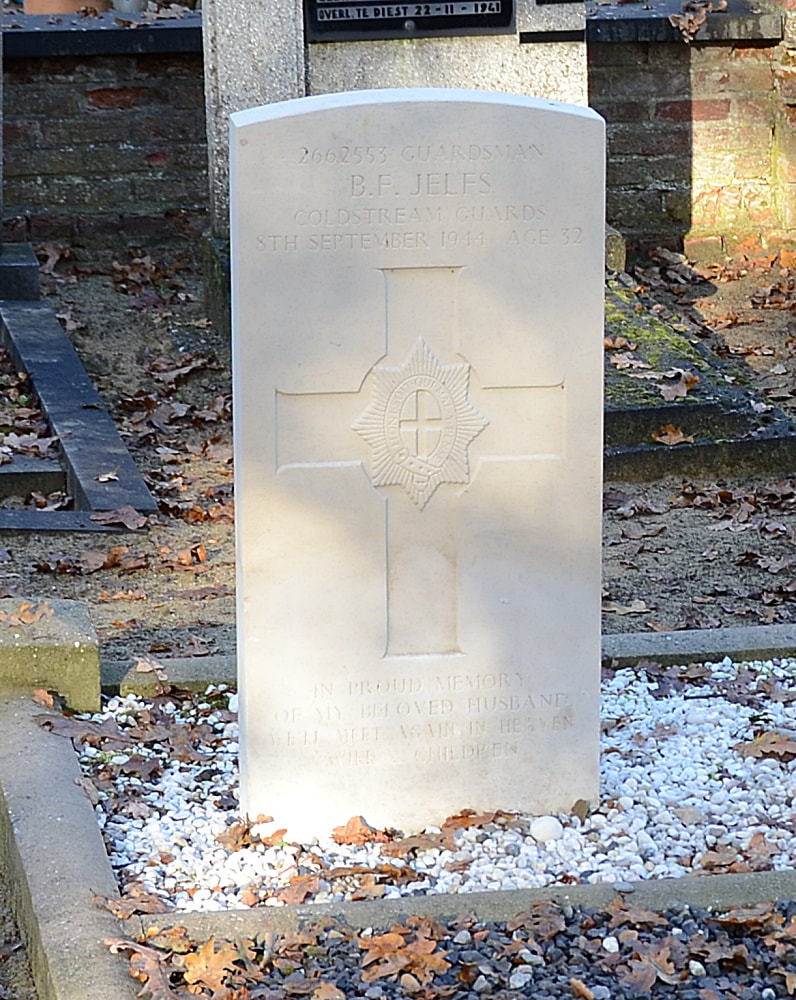