The village of Leisele, on the Franco-Belgian border, is located 13 kilometres south of Veurne off the N8 which runs between Veurne and Ieper. Driving from Veurne follow the N8 to the crossroads with N319, turn right for Izenberge, follow this road through Izenberge and into Leisele. Drive into the centre of the village and the churchyard is on the right. The grave is located in the right hand corner of the cemetery. 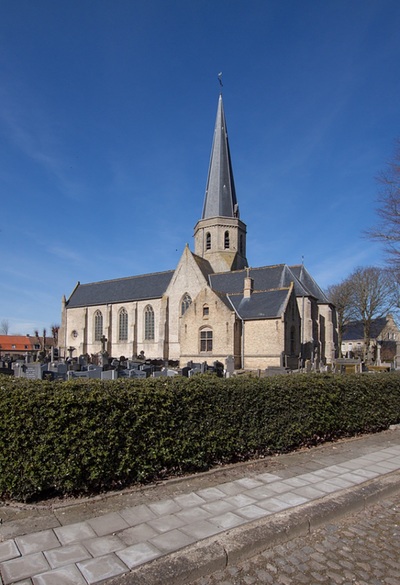 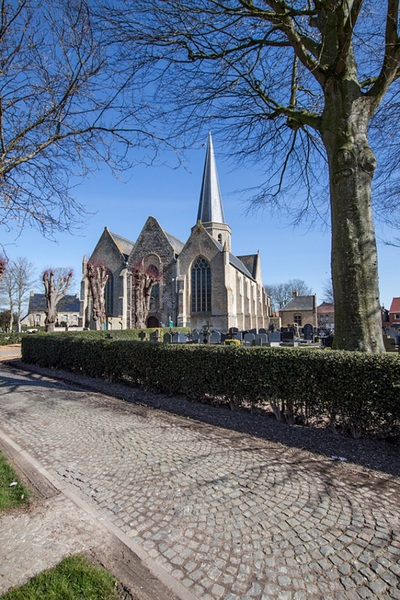 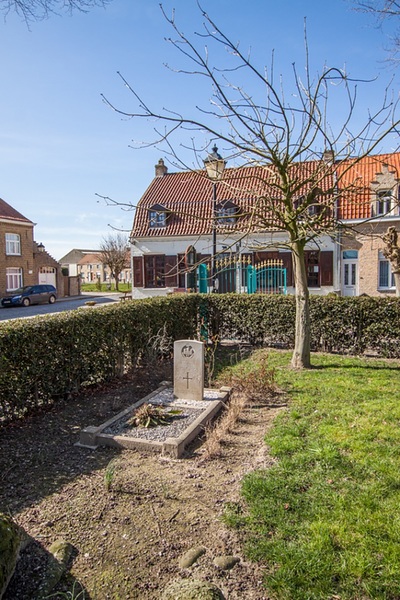 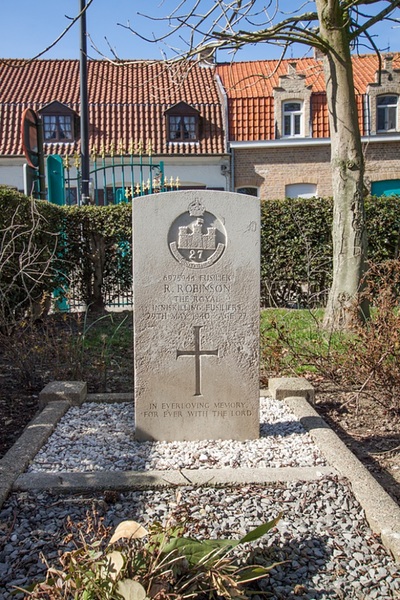