From Veurne town centre the N39 Duinkerkestraat leads for 500 metres towards Adinkerke where it joins the N8 towards Ieper. 2 km along the N8 lies the right hand turning onto the Bulkskampstraat towards the village of Bulskamp (3 km).

5 km beyond Bulskamp on the Moeresteenweg lies the village of Houtem. The churchyard is located in the village itself on the junction between Dorpsstraat and Kerkhoek. 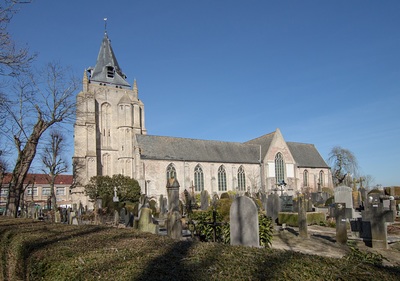 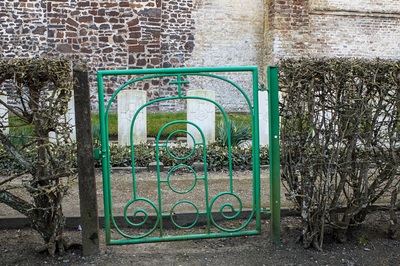 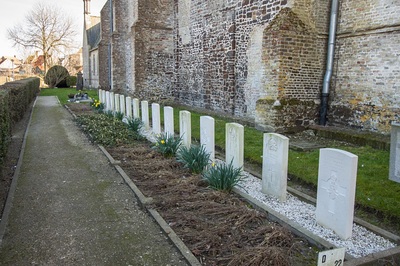 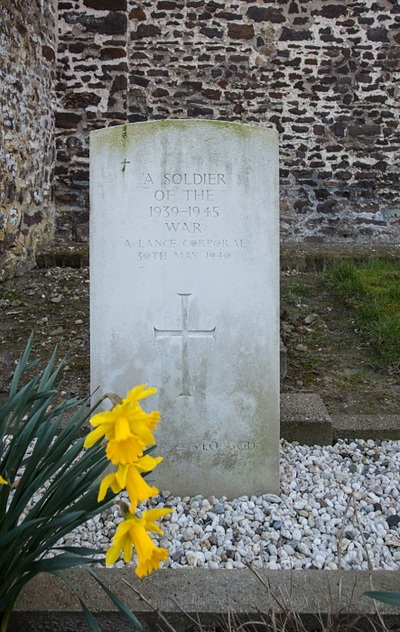 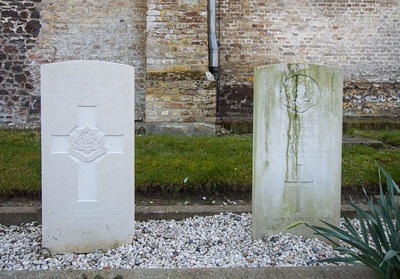 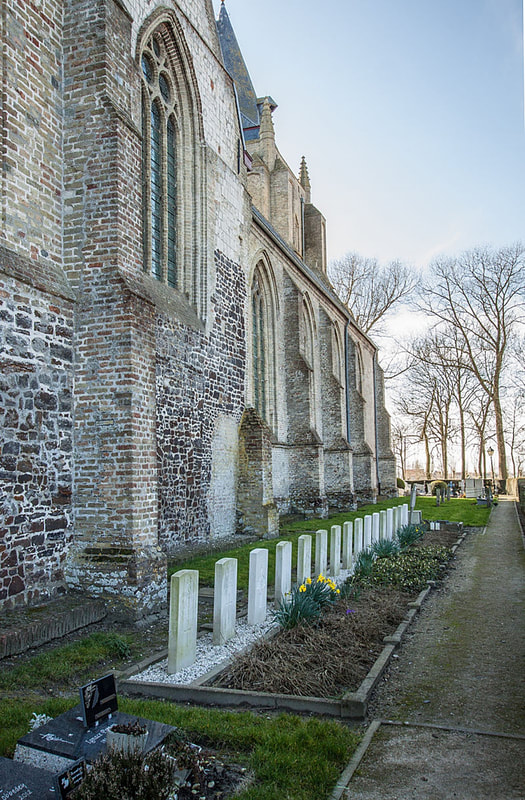 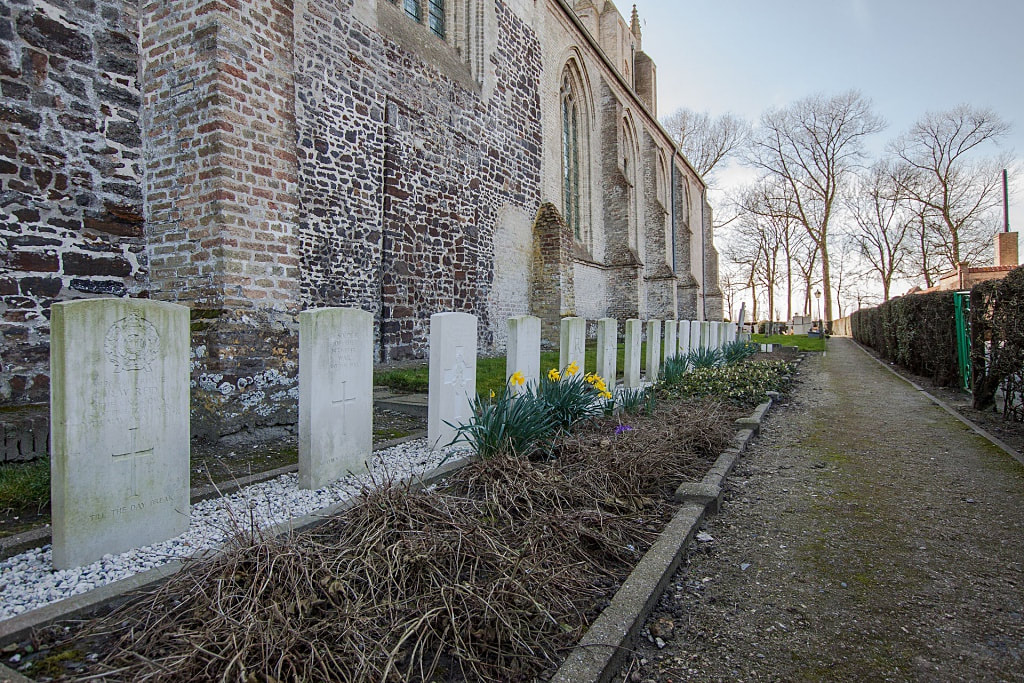 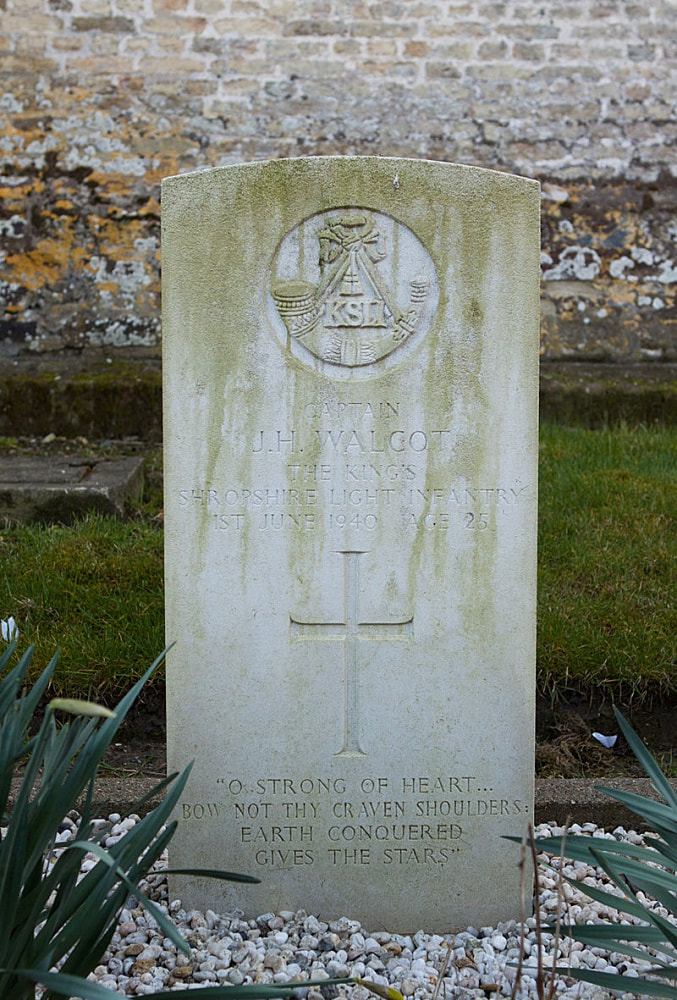 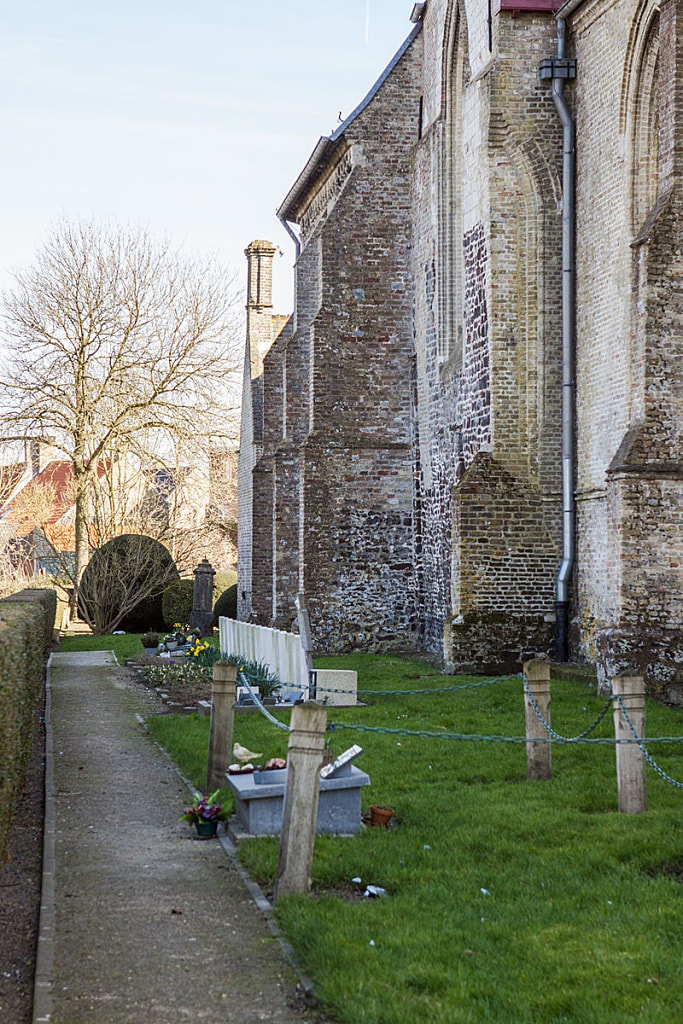 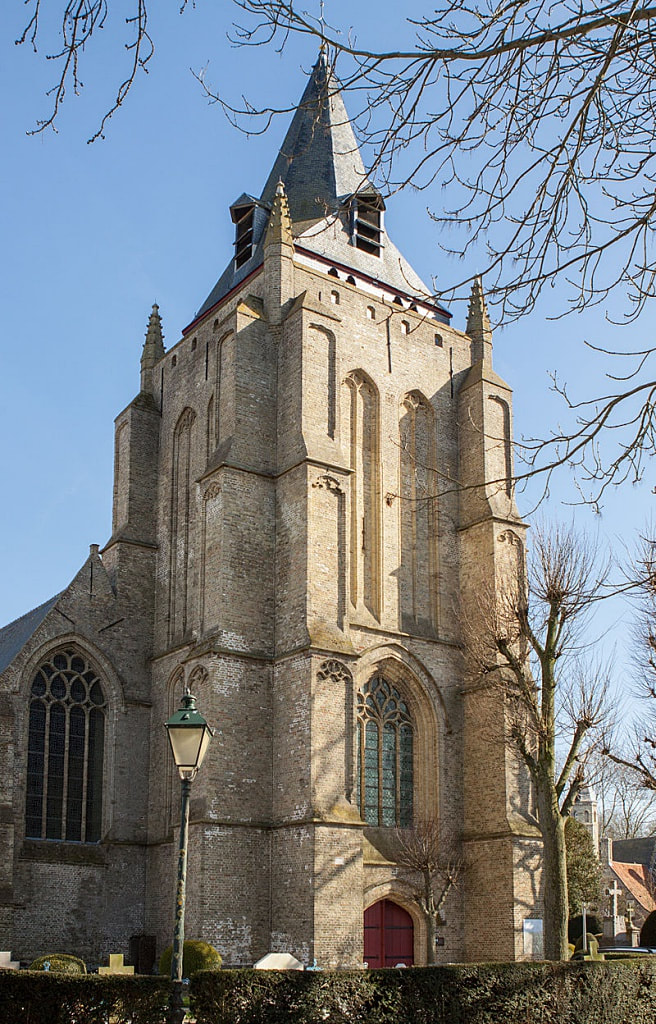 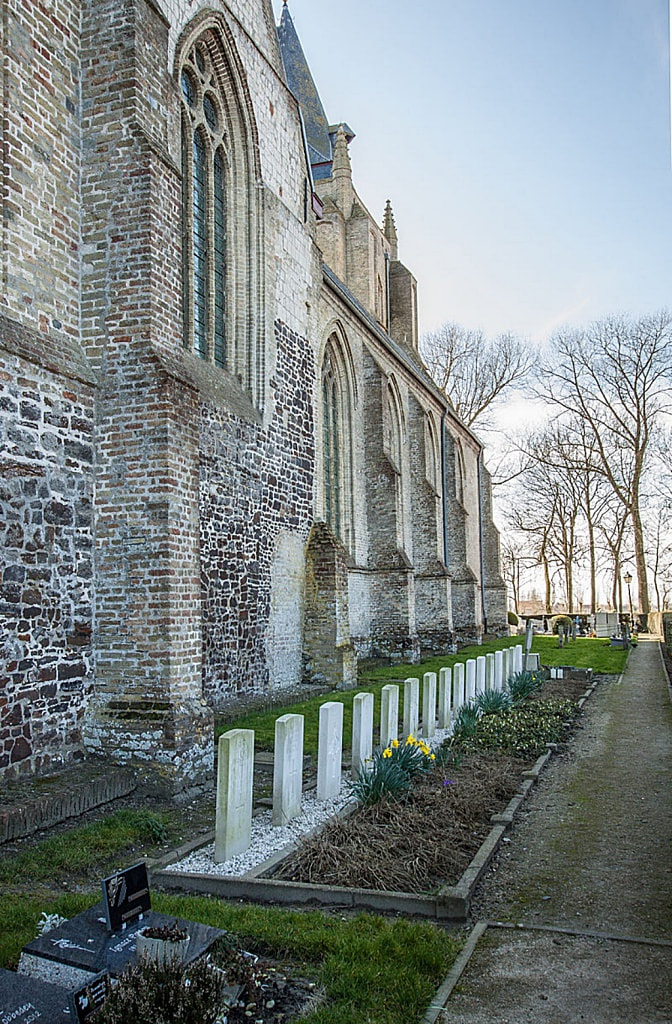 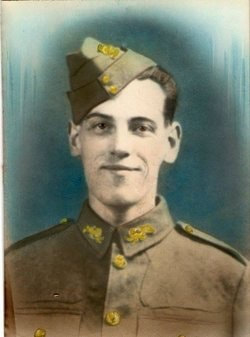 His headstone bears the inscription "In Loving Memory Of A Dear Husband. His Loving Wife And Four Children" 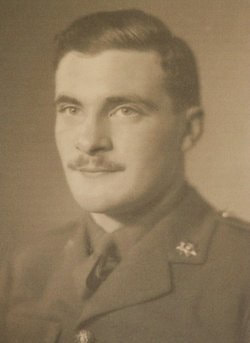 His headstone bears the inscription "Splendid You Passed... Into The Light That Never More Shall Fade"