Near the northern boundary are the graves of 1 airman of the Royal Air Force and 6 soldiers from the United Kingdom. 5 of whom are not identified. 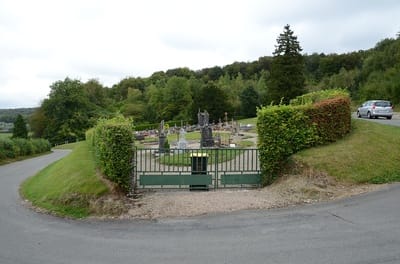 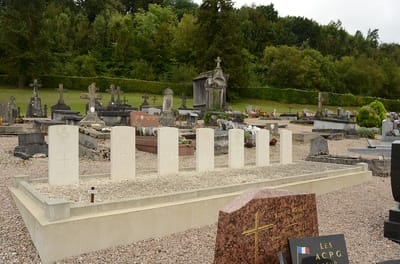 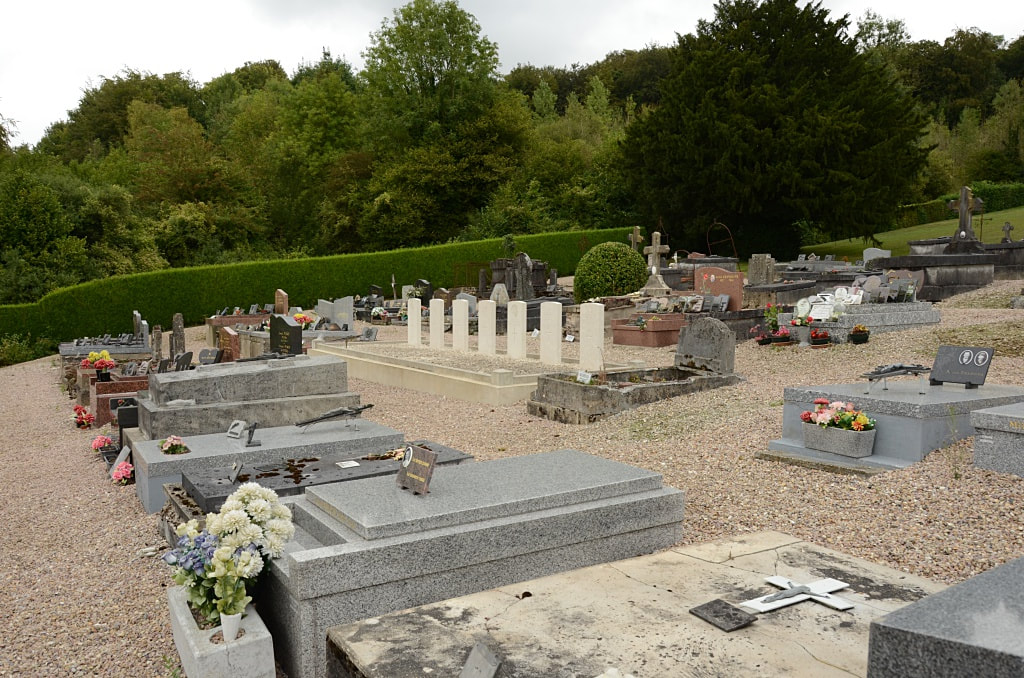 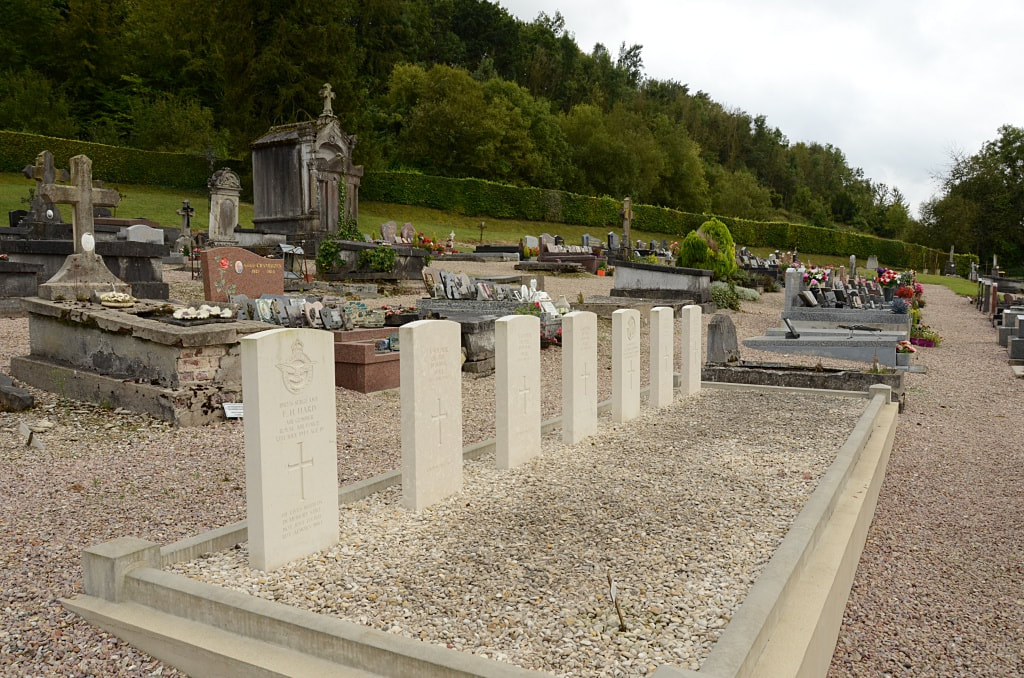 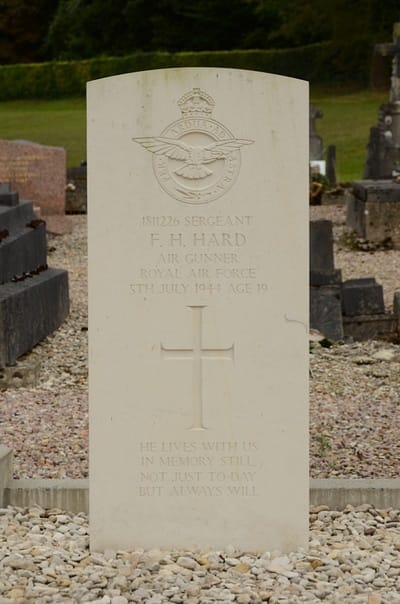 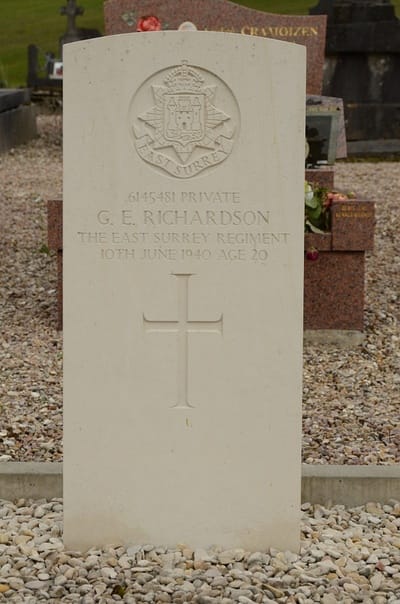 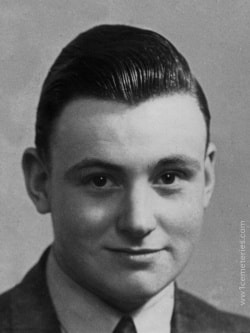 Graham attended Emanuel School Wandsworth, and was a prominent personality at the school and was the Captain of Lyons. He was an energetic member of the O.T.C. and reached the rank of Sergeant. Furthermore he will be remembered by many for his brilliance as a solo singer in many school concerts. He also recorded for the BBC. He had achieved a high standard of qualification in his final exams and was hoping eventually to attend university.

Graham was Head Choir Boy at St Michael’s church Southfields which he attended for 8 years (1927-35). He was gifted with a beautiful voice. This was enhanced by an exceptionally accurate ear. His solo singing was always well received and never forgotten.

To have Known Graham was a delightful experience for he had an outstanding character, displaying in his love of the beauties of nature especially ornithology and the countryside. He had a great interest in music and the temperament of the idealist. He was kind and gentle with a great sense of humour.

This is a tragic loss at such a young age especially for his parents and Brother Kenneth. May his soul rest in peace; he will always be loved and remembered.