Bercheux is a village near Juseret. It is 18 kilometres south-west of Bastogne, astride the Neufchateau-Bastogne road. The cemetery is about 364 metres east of the village church, on the north side of the road to Juseret. The Commonwealth burial is in the south-east corner.

Juseret Communal Cemetery contains the grave of one airman of the Second World War. 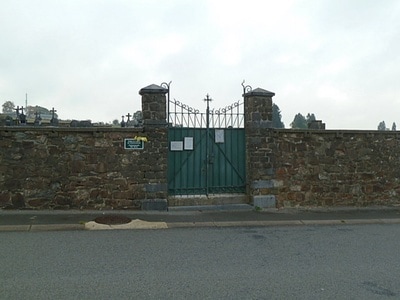 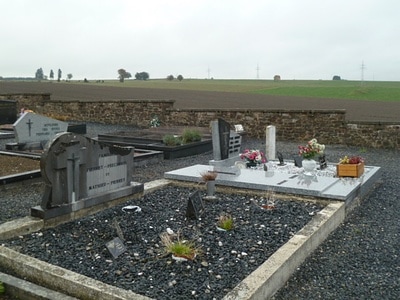 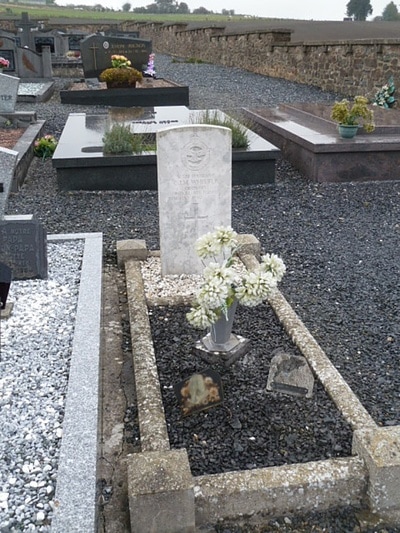 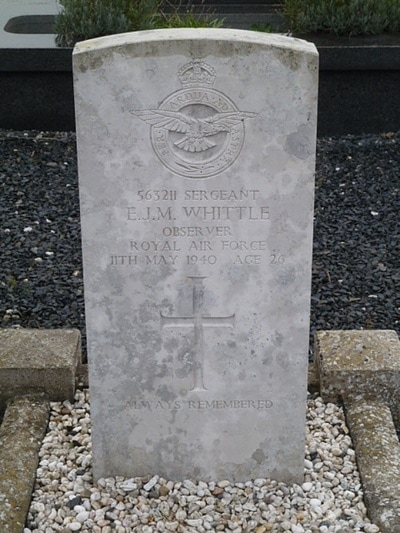 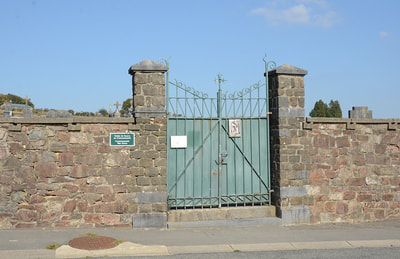 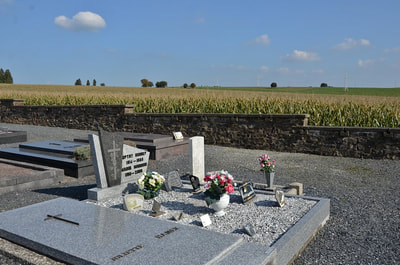 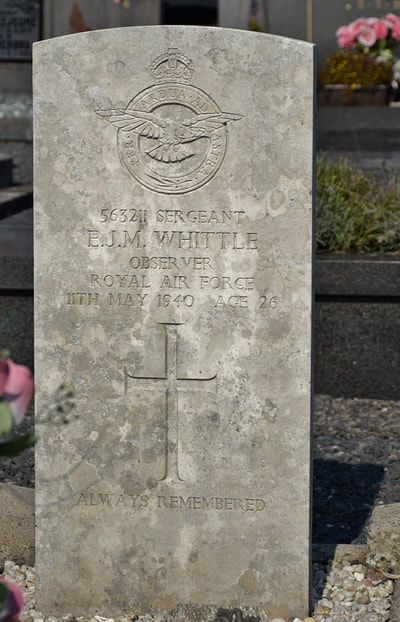