The village of Idegem is located south-west of the town of Aalst off the N42. From the motorway E40/A10, which runs between Oostende and Brussels, turn off at junction 17 onto the N42, direction Geraardsbergen. Follow this road to the junction with the N460, turn left onto the N460, direction Schendelbeke. After passing Schendelbeke there is a fork in the road. Bear right along Bareelstraat following signs to Idegem. At the T junction turn left into Driesstraat then first left into Idegemplein where the church will be seen on the right. The single war grave is located to the right of the church.

The British Expeditionary Force was involved in the later stages of the defence of Belgium following the German invasion in May 1940, and suffered many casualties in covering the withdrawal to Dunkirk.
​
Idegem Churchyard contains one Commonwealth burial of the Second World War. 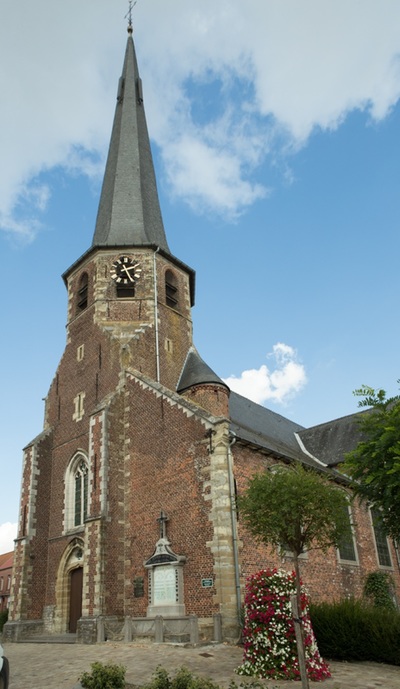 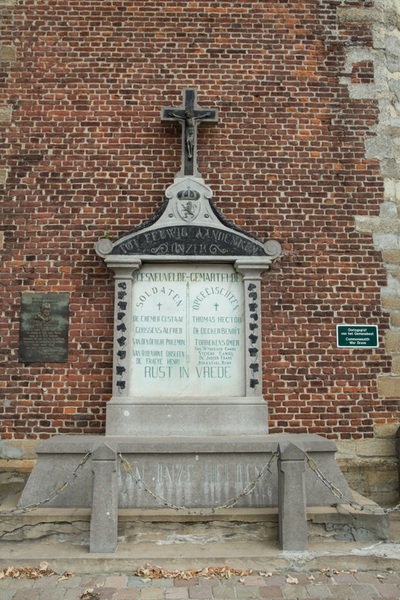 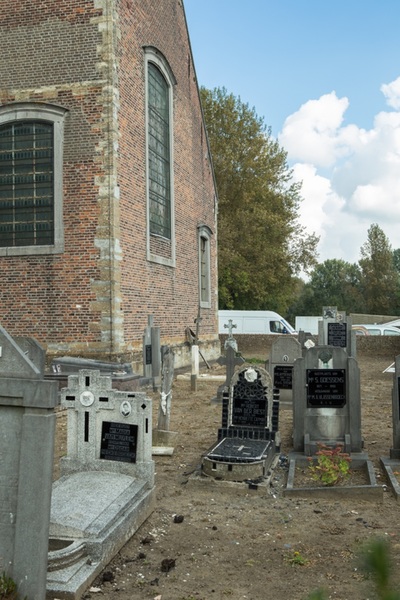 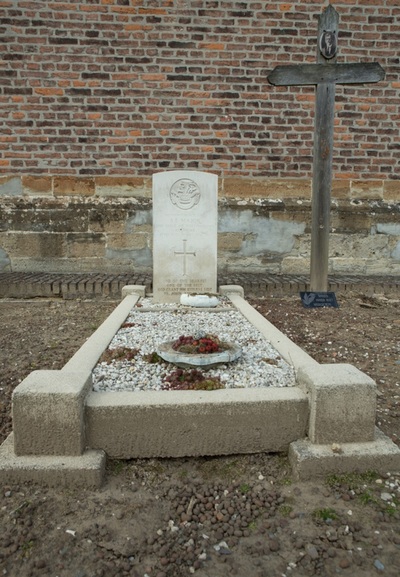 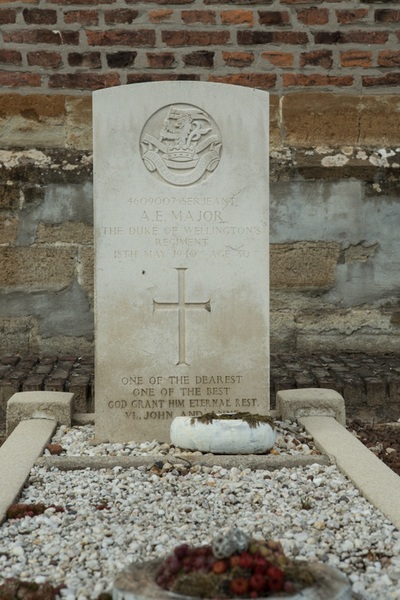