The village of Hoogstade is located south of the town of Veurne on the N8, which runs between Veurne and Ieper. Driving north from Ieper pass the crossroads for the junction with the N364 and Hoogstade is the next village. Take the second turning right into the village which is Kerkstraat and the first turning right, the church is on your right. The graves are at the rear of the churchyard on the left of the church. 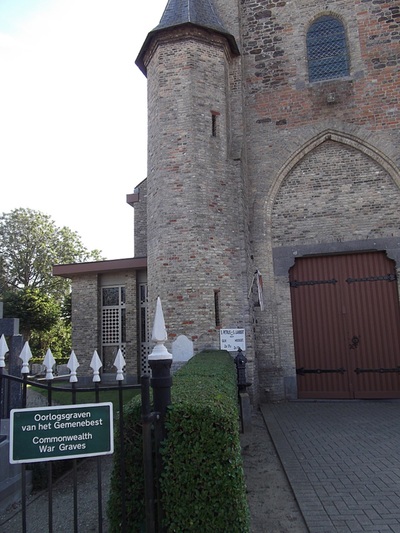 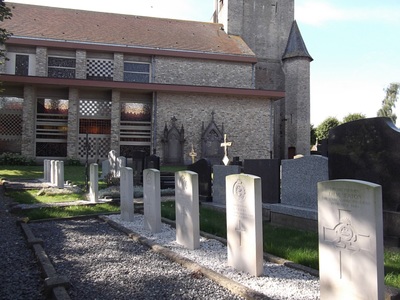 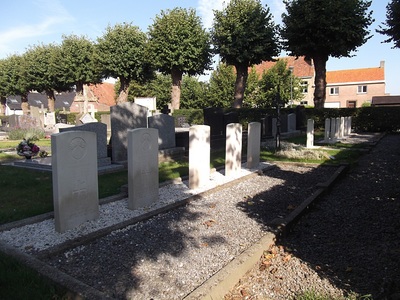 Images in this gallery Johan Pauwels 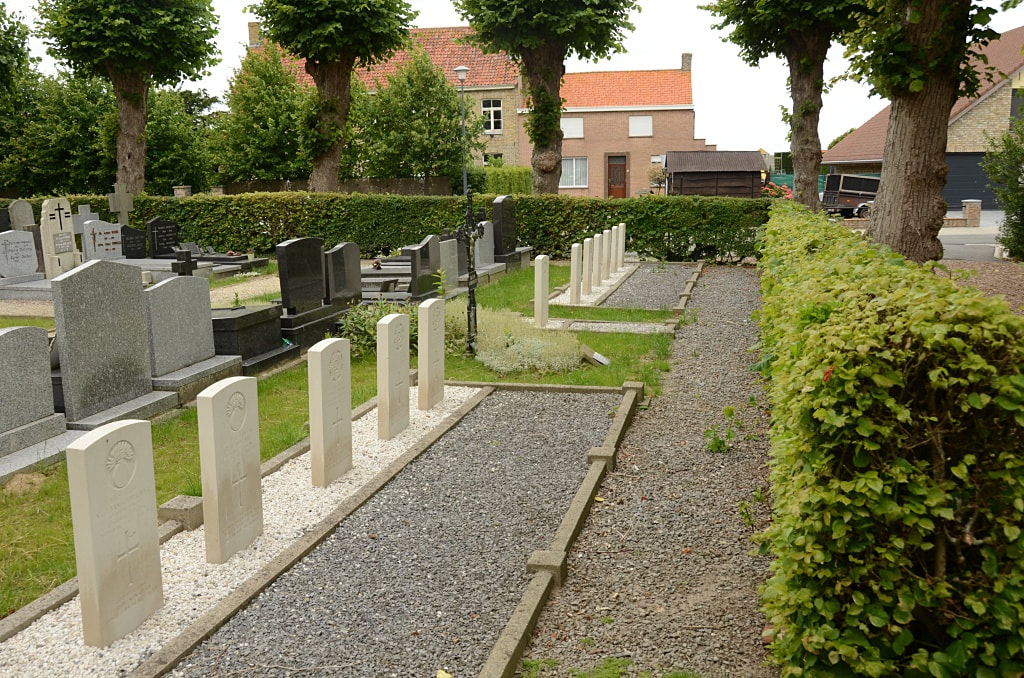 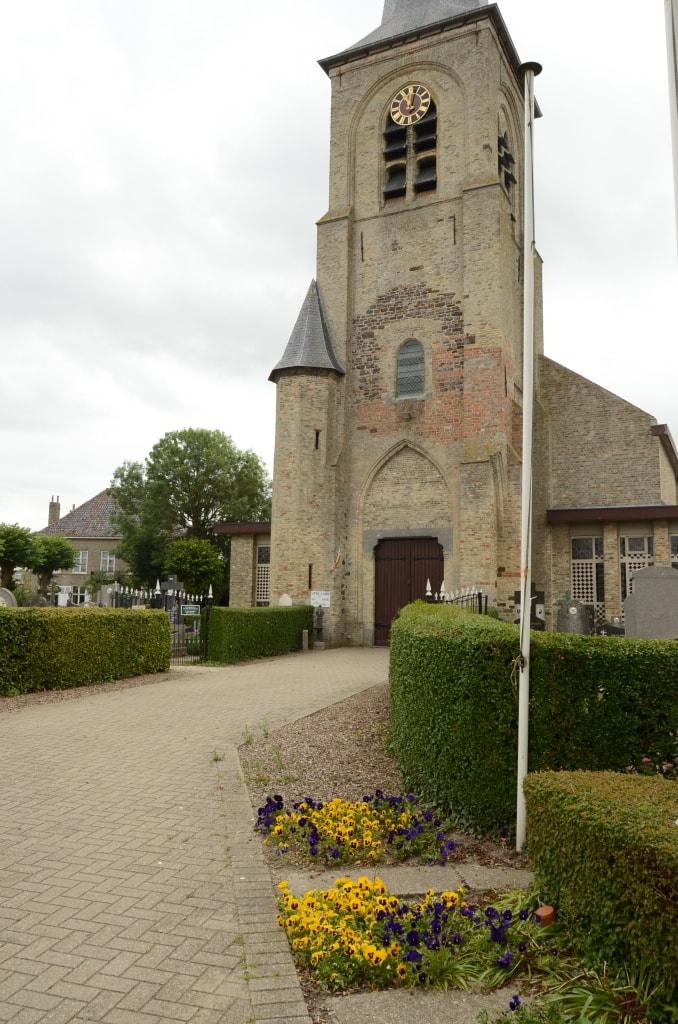 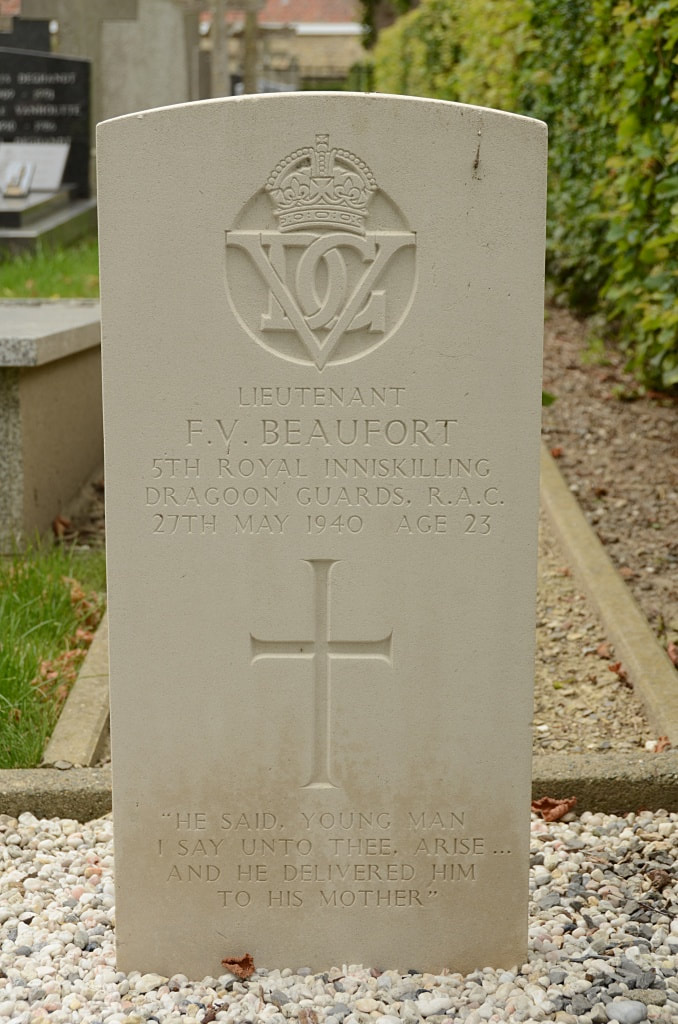 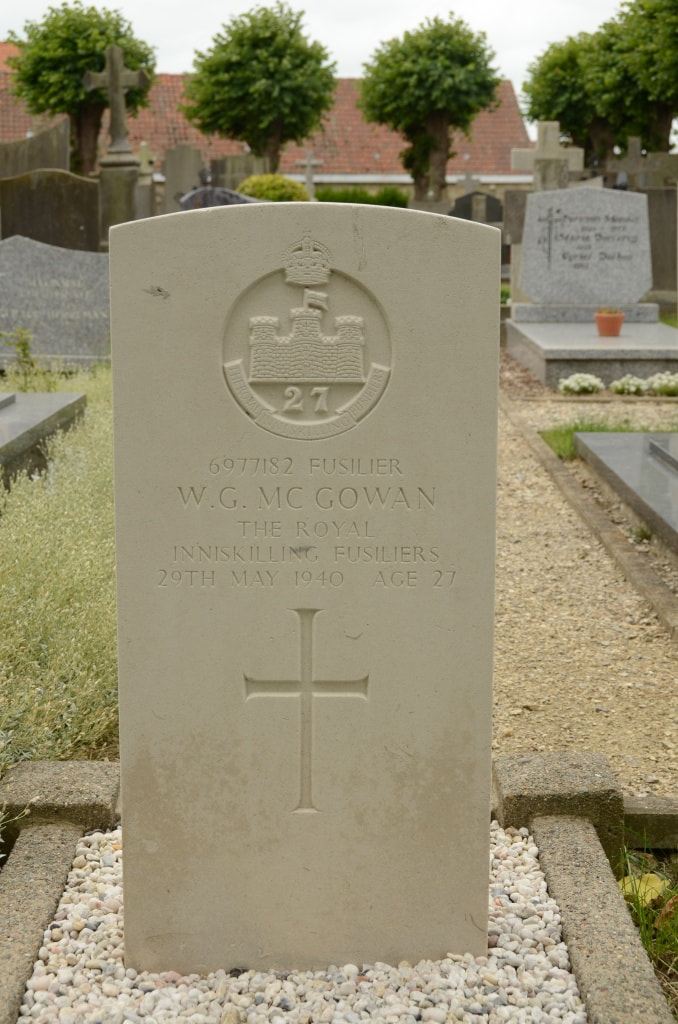