The village of Hannêche is located south-west of the town of Waremme off the N80. From the motorway E40/A3 which runs between Brussels and Luik turn off at junction 28 and onto the N80 direction Hannut. Follow the N80 through Hannut, Moxhe and Burdinne, Hanneche is then the next village. At the crossroads with the sign for Hanneche turn right into rue de la Raperie, at the next junction turn right into rue Sint-Lambert and the church is on the right. The grave is located on the right hand side of the cemetery from the church.

Hannêche Churchyard contains the grave of one airman of the Second World War. 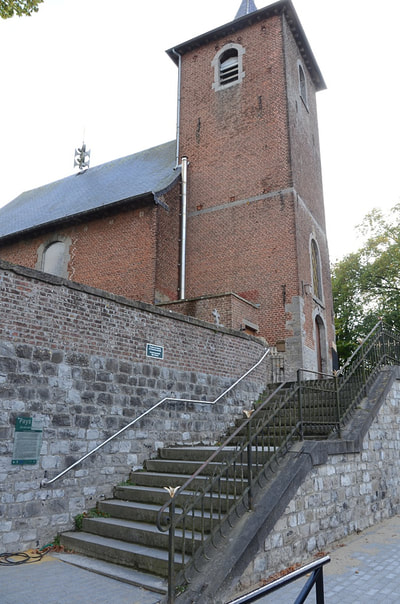 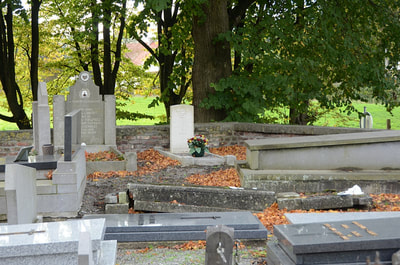 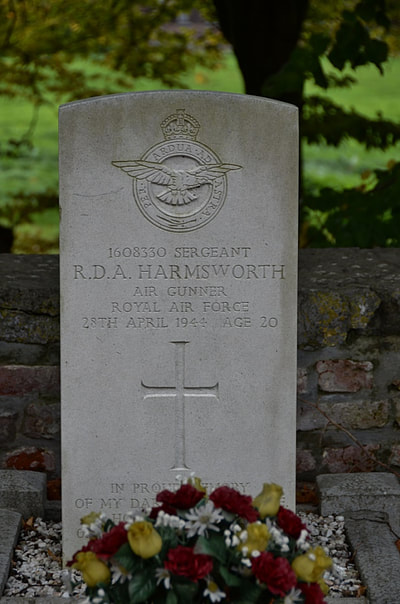 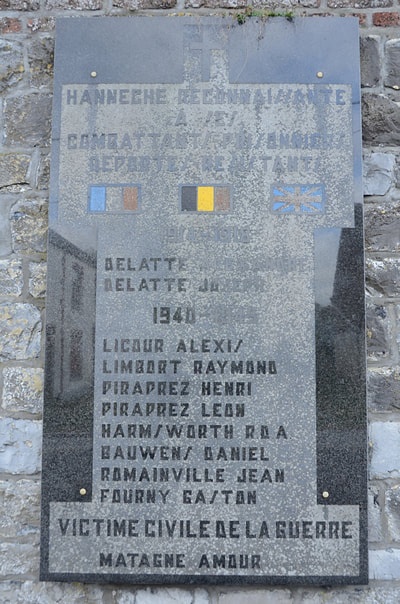