The village of Burdinne is located north-west of the town of Huy on the N80. From the motorway E42/A15 which runs between Liege and Mons turn off at junction 10 and onto the N80 direction Hannut. Follow the N80 to the crossroads where Burdinne is signed, turn right into the village along Rue de Wasseiges and at the first junction turn left into Rue de la Burdinale, follow this road outside the village and the cemetery is on the left. The graves are located in the centre of the cemetery behind the calvaire. 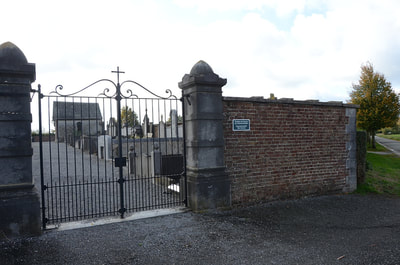 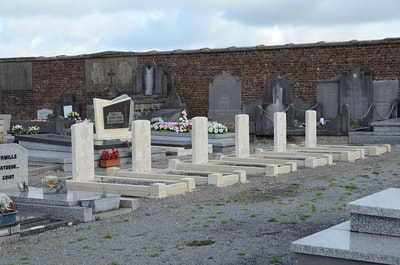 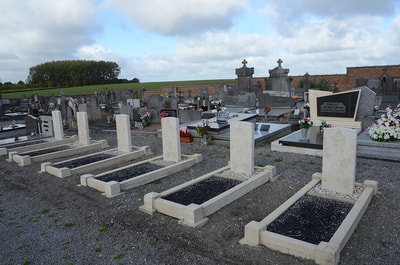 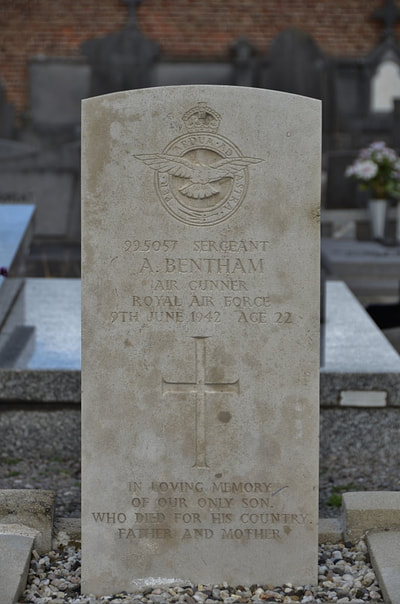 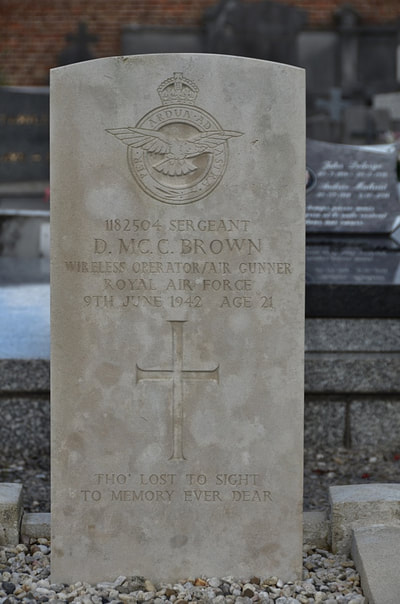 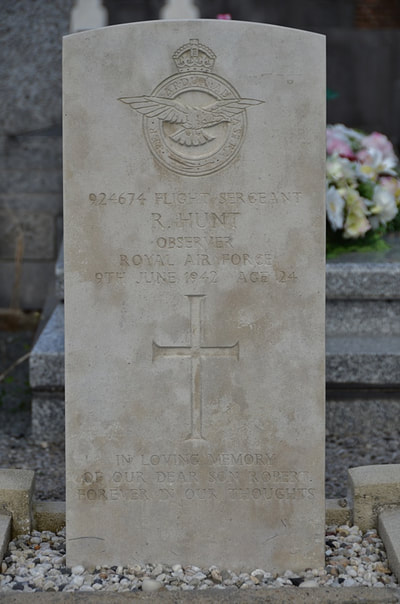 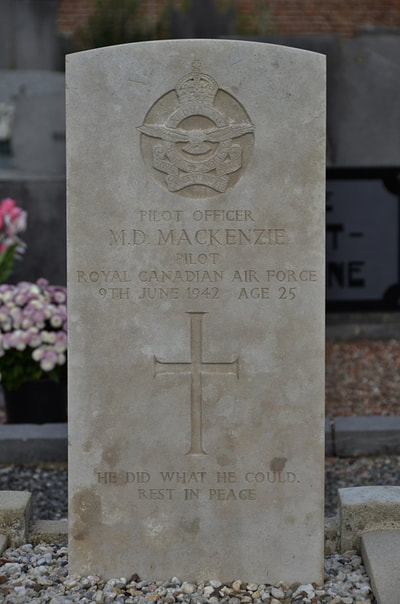 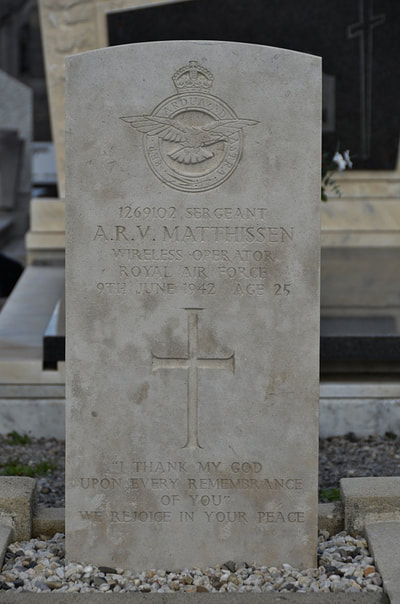 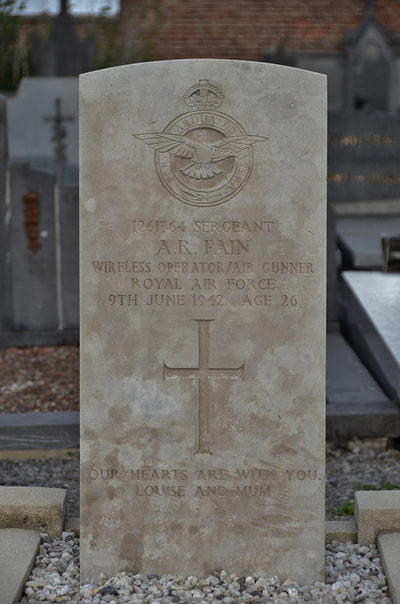 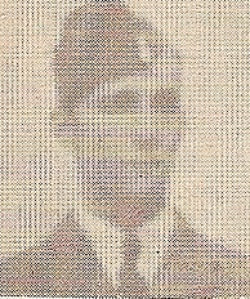 His headstone bears the inscription "He Did What He Could. Rest In Peace"